What to see in Bomarzo, Viterbo, Lazio 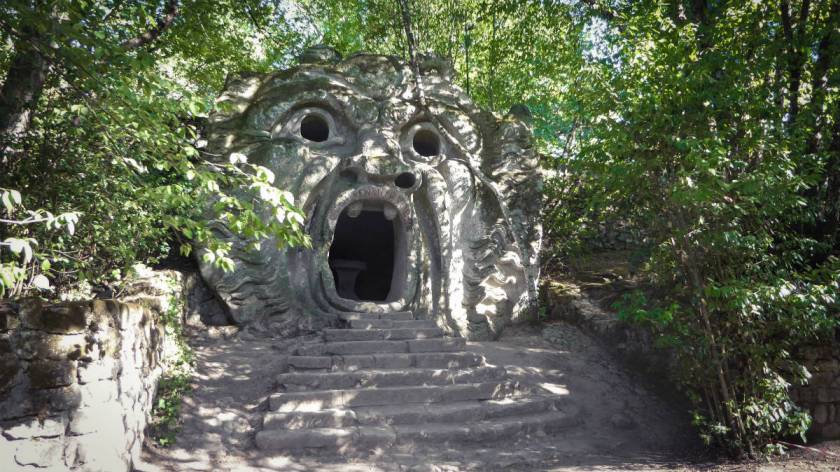 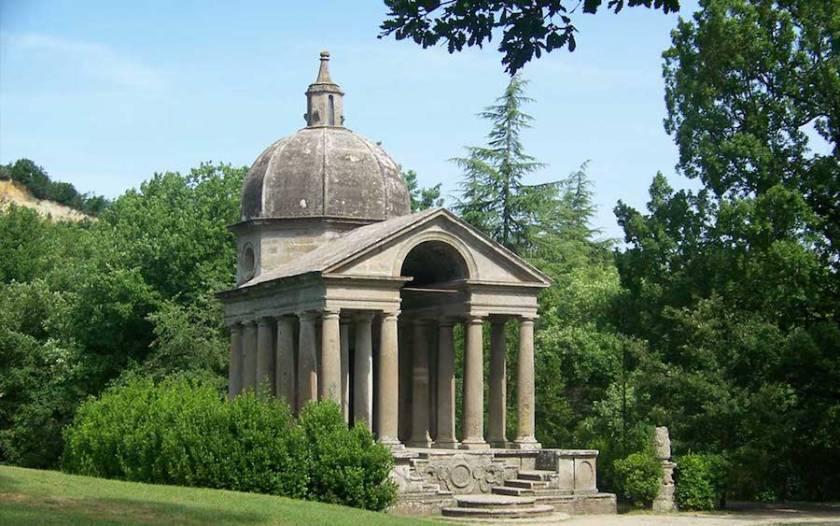 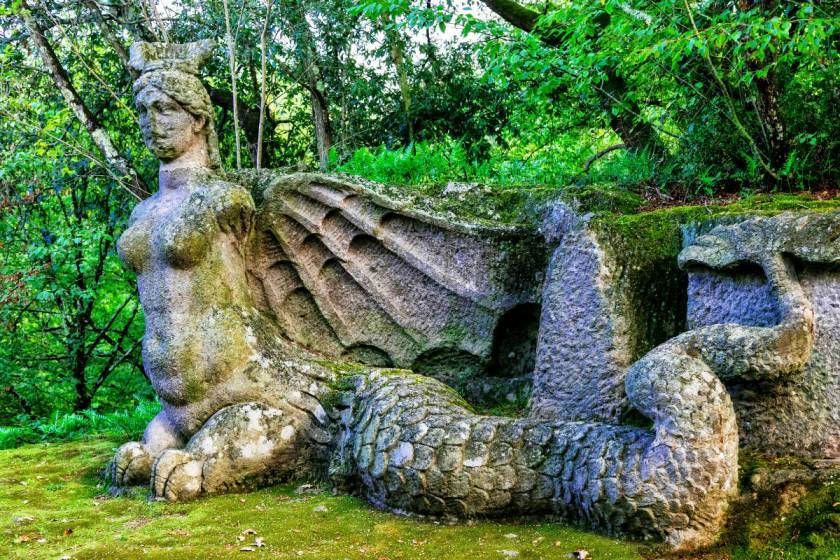 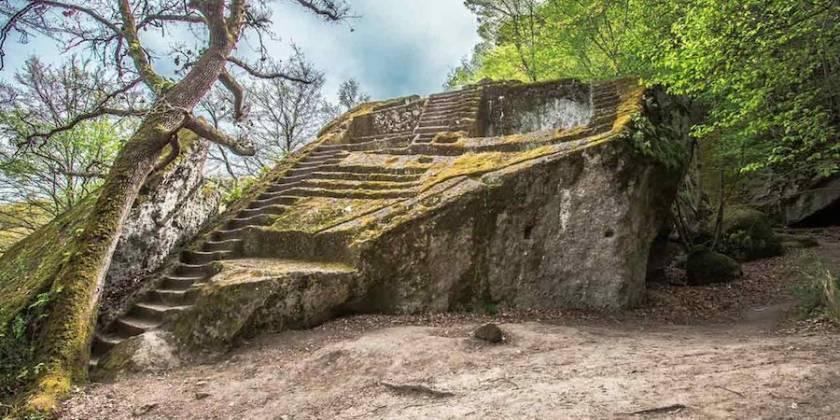 the Monsters Park of Bomarzo, also called Holy Wood or Villa of Wonders, is a natural park and adorned with numerous sculptures in basalt dating back to the XVI century and representing mythological beasts, gods and monsters.

The architect and antiquarian Pirro Ligorio on commission of Prince Pier Francesco Orsini (said Vicino Orsini) planned and sovraintese implementation, in 1547, the park, raising to the system in the mythological figures represented therein, the gender of the grotesque. Some scholars, wrongly, did climb the "Regia" to Michelangelo Buonarroti, while others, in particular for the temple citavano the name of Jacopo Barozzi by Vignola. The realization of the sculptural works was probably entrusted to Simone Moschino. The Orsini called the park Sacro Bosco and dedicated it to his wife Giulia Farnese (not the homonymous concubine of Pope Alexander VI). There are also impossible architectures, such as the house is inclined or some enigmatic statues that represent perhaps the stages of an itinerary of an alchemic matrix. Salvador Dalã spoke of the park of Monsters as an invention unique historic.

Scientists historians and philologists have made several attempts to explain the labyrinth of symbols, and have found the ancient themes and motifs of the Renaissance literature, for example of the Canzoniere of Francesco Petrarca, of the Orlando furioso by Ludovico Ariosto and of the poems of Amadis Floridante and Bernardo Tasso (in the latter appears for example a dragon of steel with a room inside, and from whose mouth went out amazons on horseback). Remained, however, so many mysteries that a diagram universal interpretative, at the end, perhaps it could not be found; on a pillar, however, appears the possible inclusion-key "Sol to vent the core". John Shearman, who mentions several times the park in his Mannerism, speaks of "incredible, pleasant and especially manifest fictions - products of evasion of artistic and literary". In 1585, after the death of the last prince Orsini, the park was abandoned and in the second half of the Twentieth Century it was restored by the pair Giancarlo and Tina Severi Bettini, which are buried in the small temple inside the park, which perhaps is also the tomb of Giulia Farnese.

The park extends over a surface of about 3 hectares, in a forest of coniferous and deciduous trees. In its interior there are a large number of sculptures of varying magnitude representing mythological animals, but also buildings that reflect the classical world and/or override the rules of perspective or aesthetic requirements, in order to confuse the visitor.

The sculptures were made in basalt, material available in large quantities in loco; many attractions are marked by inscriptions enigmatic and mysterious, survived unfortunately in small part. However it is good to note that the current arrangement of the attractions in the Park is not, except in some cases documented, the original one, but it dates to the second half of the twentieth century, when the family Bettini the uncovered and the gave in use.

You do not know the original object with which the park has been built: in the course of time many hypotheses have been put forward which would see the place as a "initiatory path". Certainly Vicino Orsini simply wanted to equip itself with an enchanted place for anyone else or his own pleasure.

Piazza Pepe, 4,
Houses in Tuscia
In the historic village of Bomarzo, in the heart of Tuscia, Le Dimore nella Tuscia offers 2 apart...

Pilgrimage to the Sanctuary of the Madonna di Montecasoli

Palio and Festival of the Biscuit of Sant'Anselmo

Translation of the Body of Saint Anselm