What to see in Ponte di Piave, Treviso, Veneto 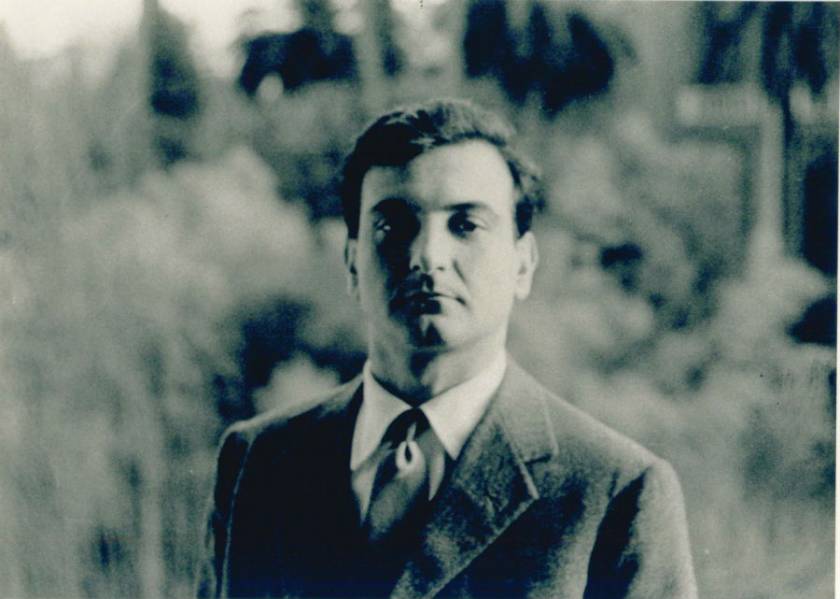 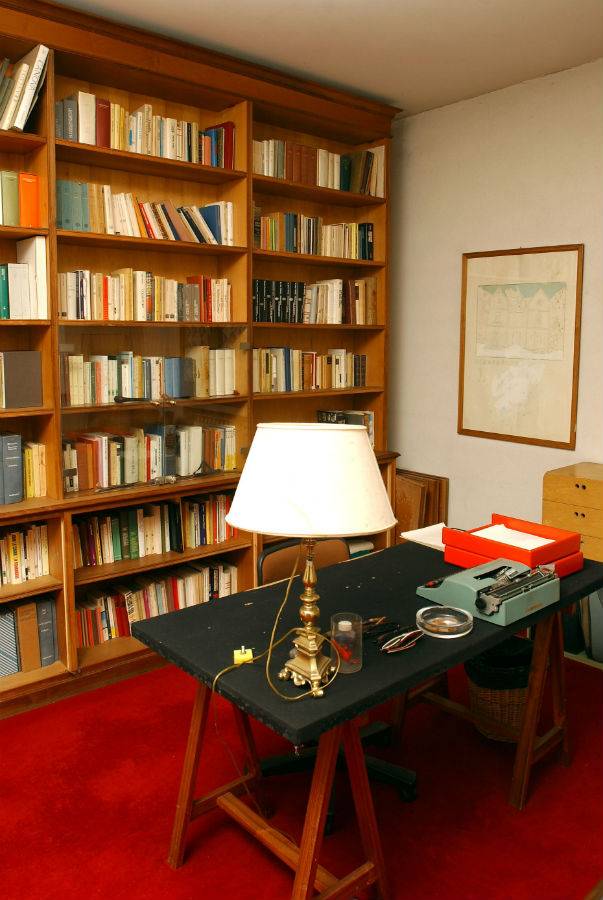 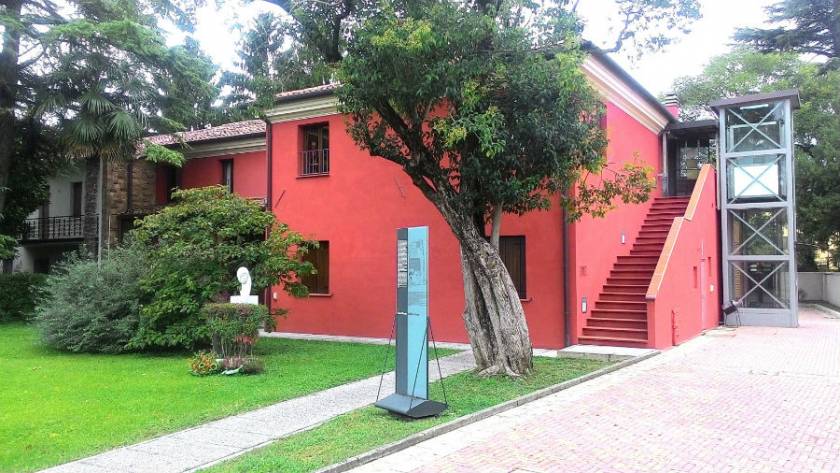 Following his death in 1986, Parise leaves his home to the Municipality of Ponte di Piave to make it a House of Culture named after him. The house that hosted the author in the most suffered period of his life and keeps its ashes, opens up to the village. Immediately on the first floor, in what was the atelier of Giosetta Fioroni, is the library, with its daily fervor of people, each engaged in a journey that touches Parise; on the ground floor instead time stops to bring out, a few years later, the idea of ​​Casa Museo, which allows you to get on tiptoe in life, in everyday life, almost in the intimacy of the author, appreciating style and poetics, love for art and for beauty, essentiality and depth of thought. From room to room, among the works of Schifano, Fioroni, Angeli, Festa, De Pisis, it is possible to retrace the human and artistic journey of Parise, succeeding in understanding the reasons for choosing Ponte di Piave as his home.

Now the House "walks" alone, a fertile element in an economic and social fabric where the landscape, as read and interpreted by Parise, has returned to being a cardinal point. The Piave is now passable from the sources to the mouth and along its banks, in Ponte di Piave, the vineyards are laid down where many "sons of art" continue the ancient agricultural tradition in the name of territorial sustainability. The products - artisanal, industrial, agricultural, cultural - of this land are permeated, conveying just those sensations, even physical, which were so dear to Parise so much to make it establish here.

The house of culture can be visited during opening hours of the municipal library, preferably by reservation. Monday and Friday 14.30-19, Tuesday 10.30-12.30 and 14.30-19, Wednesday 16-22 and Thursday closed. On Thursday, Saturday and Sunday, visits by reservation.

Via della Croce 13 - Farrò di Follina, Follina (Treviso)
34.25 Kilometers from Goffredo Parise House Museum
Hotel Asolo
The Hotel Asolo is located in the heart of Veneto, at the foot of the Asolo hills and the town of...

Via Castellana, 9, Asolo (Treviso)
43.80 Kilometers from Goffredo Parise House Museum
B&B Casa di Campagna
The b&b Casa di Campagna is an old farmhouse immersed in the area where the DOCG Prosecco is prod...

Via Casale Contravasser 7, Miane (Treviso)
37.07 Kilometers from Goffredo Parise House Museum
Casa Vacanze La Casetta
La Casetta, in a quiet location, ideal for a relaxing holiday and good taste, it is the symbol of...

Strada al Codolà, 11 – 31049, Valdobbiadene (Treviso)
41.10 Kilometers from Goffredo Parise House Museum
Trattoria All’Isola
The "kitchen without fires" of the Trattoria All'Isola in Treviso offers specialties not to be mi...

via Ospedale Provinciale, 15 – 31100 , Treviso (Treviso)
15.92 Kilometers from Goffredo Parise House Museum
Osteria La Muda
The tavern is located in one of the oldest buildings of the village of Cison di Valmarino, in the...

Via Castelletto 12 - 31051, Follina (Treviso)
32.94 Kilometers from Goffredo Parise House Museum
Ristorante Mocambo
It is well - known for its on the spit and grilled meat, to enjoy next to the fireplace in the ce...

Via Pradegnan 21, Follina (Treviso)
37.46 Kilometers from Goffredo Parise House Museum
Ristorante all’Edera
It is surrounded by the hills where the Prosecco is produced.