What to see in Alghero, Sassari, Sardinia 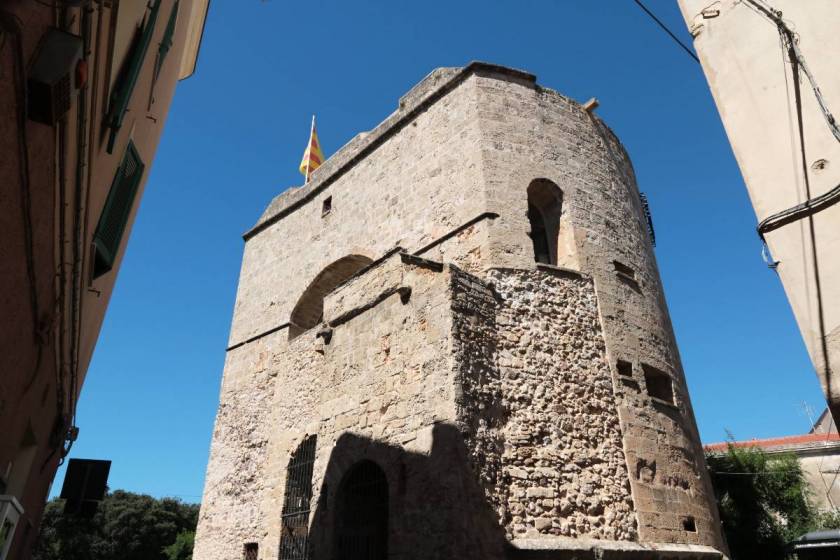 Located in Piazza Porta Terra, the Torre di Porta Reale or Porta Reial, originally called, was the main entrance to the town. Of sixteenth-century origin, the stone coat of arms of the crown of Aragon dominated the tower, now preserved inside. This gate allowed access and exit from the city by land until the end of the 19th century and originally the entrance was protected by a heavy drawbridge, now removed, which was lowered at dawn and raised again at sunset. This lasted until 1800 when Alghero was demilitarized.

Hotel Oasis
A beautiful residence located along the Alghero-Fertilia coastline, a few kilometers from the air...

Corso Italia, 143 - 07031, Castelsardo (Sassari)
48.89 Kilometers from Porta Terra Tower
Castelsardo Domus Beach
It is the ideal place to relax alone, as a couple or with the whole family.

Corso Italia, 38 - Lu Bagnu, Castelsardo (Sassari)
49.04 Kilometers from Porta Terra Tower
Bajaloglia Resort
An oasis of wellbeing and relaxation, where the scent of the Mediterranean vegetation will inebri...

Loc. Fraiga, Aggius (Sassari)
75.25 Kilometers from Porta Terra Tower
B&B Gianella
This bed & breakfast is located in the village of Aggius, in the province of Olbia-Tempio, Sardinia.