What to see in Aggius, Sassari, Sardinia 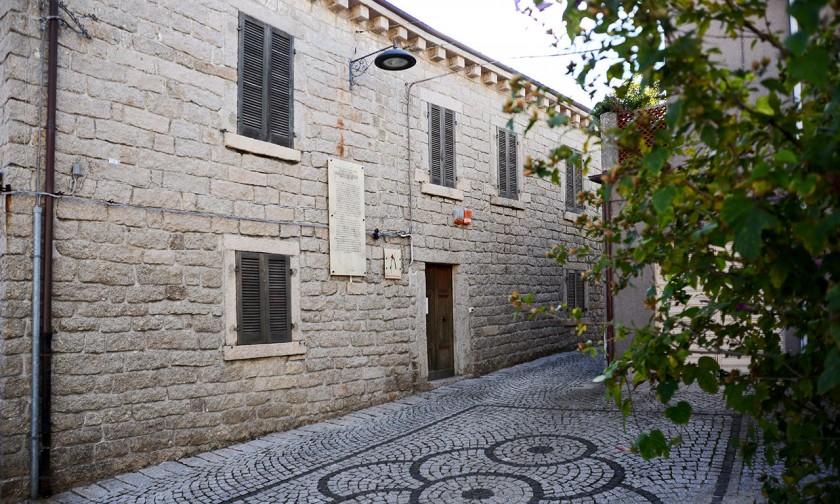 the village of Aggius was the epicenter of the banditry of Gallura region from the middle of the Sixteenth Century, in full Spanish period until the middle of the Nineteenth Century. In 1726 a report very detailed local authorities attaches to Aggius the role of leader country in the illegal traffic of cereals. On the slope of the popular, however, the figure of the bandit was often equated with that of the underdog, fell into disgrace for reasons of honor and therefore worthy of respect and protection. That is why it was decided to set up a museum dedicated to the banditry without running the risk of mitizzare figure of the Outlaws and exalt his deeds. The objective of this museum, if anything, is exactly the opposite: spread positive values for the construction of a mentality that encourages the emergence of legality and of public morality at every level. Set up not by chance in the palace of the old Pretura, is situated in the oldest part of the country. The exhibition is divided into 4 rooms which accommodate a nice documentation and objects. A case was dedicated to the local Bandit Sebastiano Tansu, "Il Muto di Gallura", figure that inspired the novel by Enrico Costa.

Viale I Maggio, Alghero (Sassari)
4590.14 Kilometers from
Bajaloglia Resort
An oasis of wellbeing and relaxation, where the scent of the Mediterranean vegetation will inebri...