What to see in Cervia, Ravenna, Emilia-Romagna 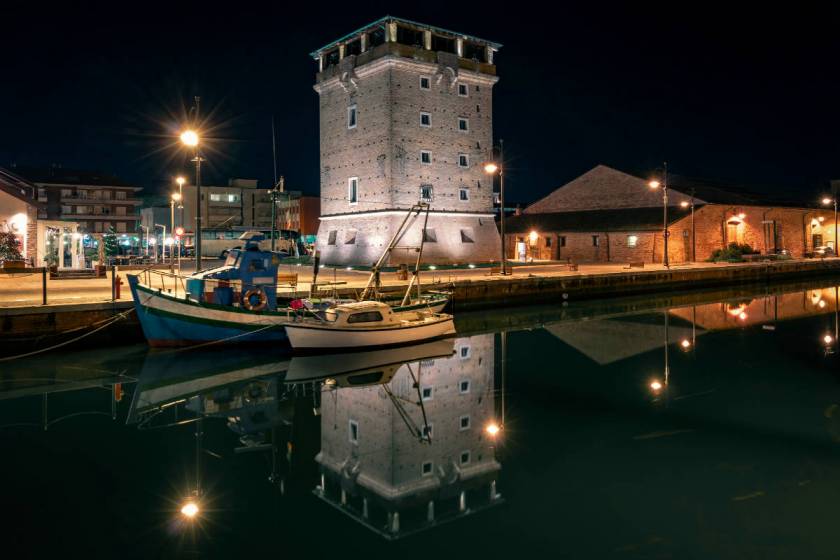 The Torre San Michele is located in the historic center of Cervia. Built between 1689 and 1691, its purpose was to defend the city from the Turks and Saracens.
At the top of the tower there was the square of arms to signal assaults of brigands and looters and to defend the precious resource of salt, preserved in the Warehouse. With a square plan, the Tower was a real fort, with numerous openings, windows and loopholes equipped with short and long range weapons. he could also host the guards who resided there, making it an independent building, equipped with fireplaces, external collectors for water, showers, exhaust systems and other utilities.
Built by Michelangelo Maffei, the Tower is named after Saint Michael the Archangel, patron saint of Michelangelo, as evidenced by the dedication in the marble bas-relief above the entrance door.

Today the Tower is the seat of the Tourist Information Office.

Via Corte, 86 - 48013, Brisighella (Ravenna)
51.12 Kilometers from San Michele Tower
Albergo Ristorante La Rocca
In the heart of the Apennines between Ravenna and Florence, in the centre of Brisighella, in the ...