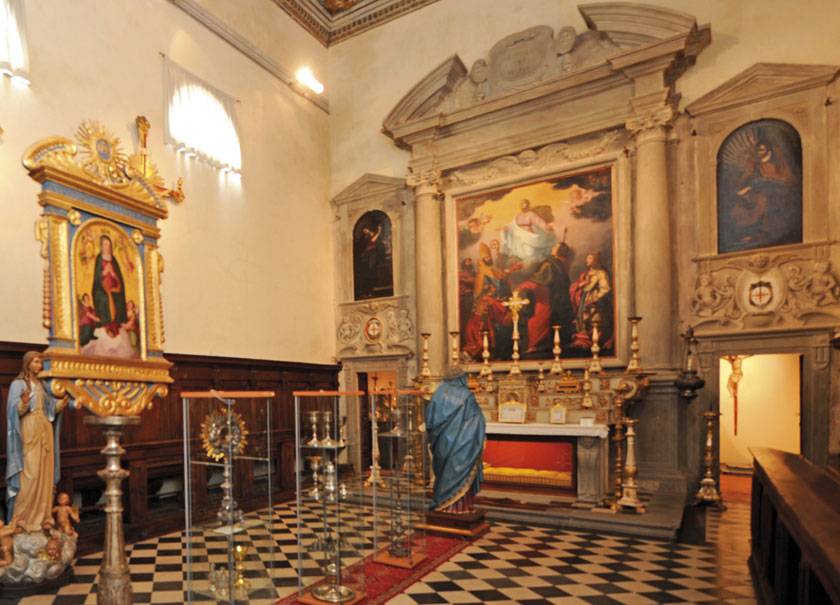 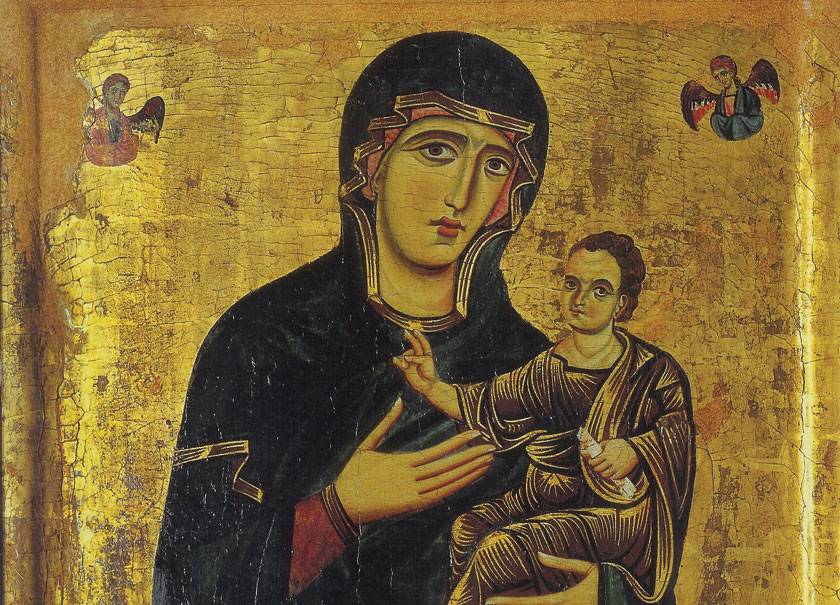 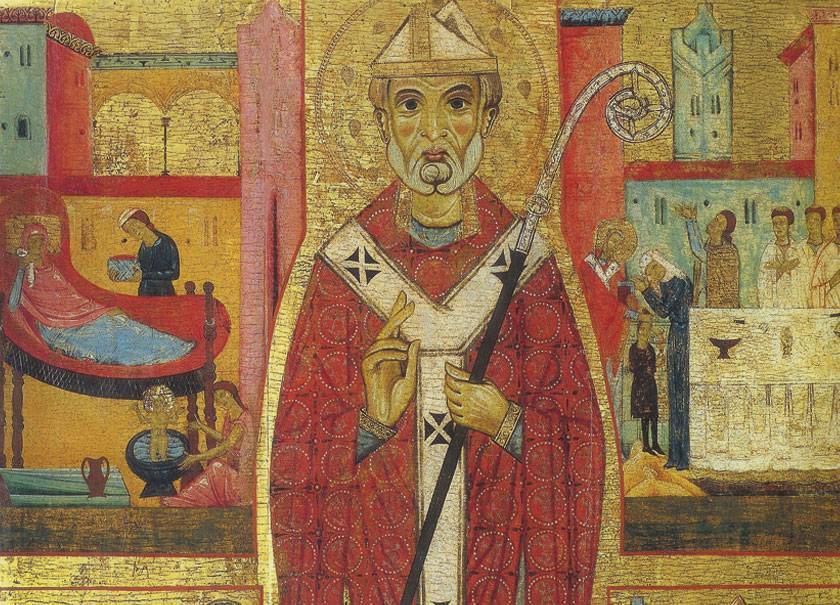 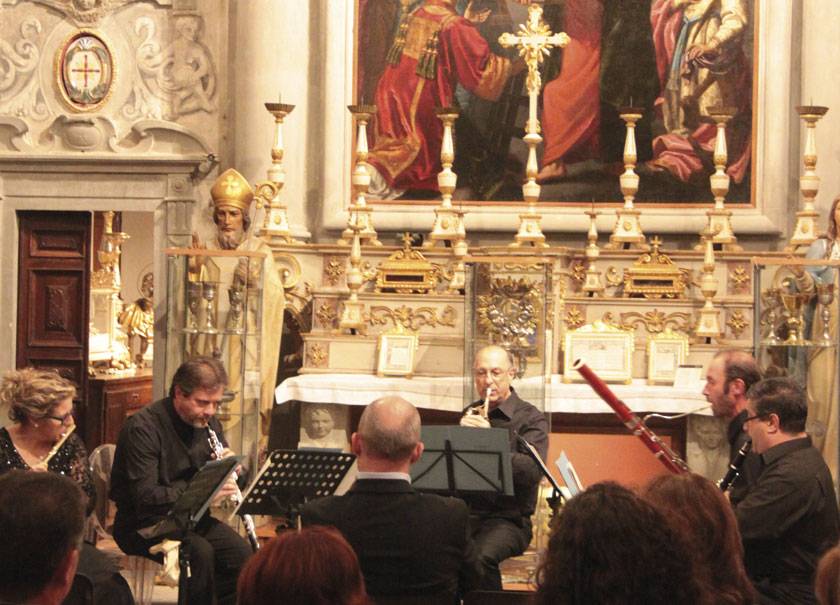 The Museum of Sacred Art of Peccioli was inaugurated on 25 October 2009 and is housed in the Romanesque parish church of San Verano inside the Chapel of the Assumption, built from 1580 onwards to house the Company of the same name, and undergoing a major restoration campaign.

Inside, you can admire the most significant works of art in the area, including two well-preserved examples of Tuscan painting from the 13th century: a Madonna and Child dating back to the first half of the 12th century and attributed to Enrico di Tedice, known as "Delle Grazie" because of the particular devotion it has always enjoyed in the area, and the dossal with "San Nicola e storie della sua vita" (St Nicholas and stories from his life) from the third quarter of the 13th century attributed to Michele di Baldovino.

The latter panel is the protagonist of a misunderstanding that has continued to this day: donated in 1881 by Giuseppe Toscanelli, it has an inscription on the back in which the saint is indicated as "San Verano abate, patron of Peccioli". The "exchange" between the two saints arose from the strong resemblance with another dossal depicting Saint Verano and stories of life, now in the Brera Museum in Milan, which was probably originally kept in the parish church of Peccioli, from which it was stolen during the 19th century.

The Museum also houses a wooden crucifix dating back to the fourth decade of the 14th century, related to Sienese sculpture dependent on Giovanni Pisano; a Sacred Conversation by Neri di Bicci dated 1463; and an Assumption with Angels and Saints by Giovanni Bilivert dated 1628. Particular mention should be made of the painting of St Peter attributed to Giovan Battista Piazzetta, donated to the museum on the occasion of the inauguration by Mrs Rosanna Merlini in accordance with her husband's wishes.

There are numerous works of sacred goldsmith's art, including the mid-15th century chalice attributed to a Sienese goldsmith's workshop close to Sano di Pietro.