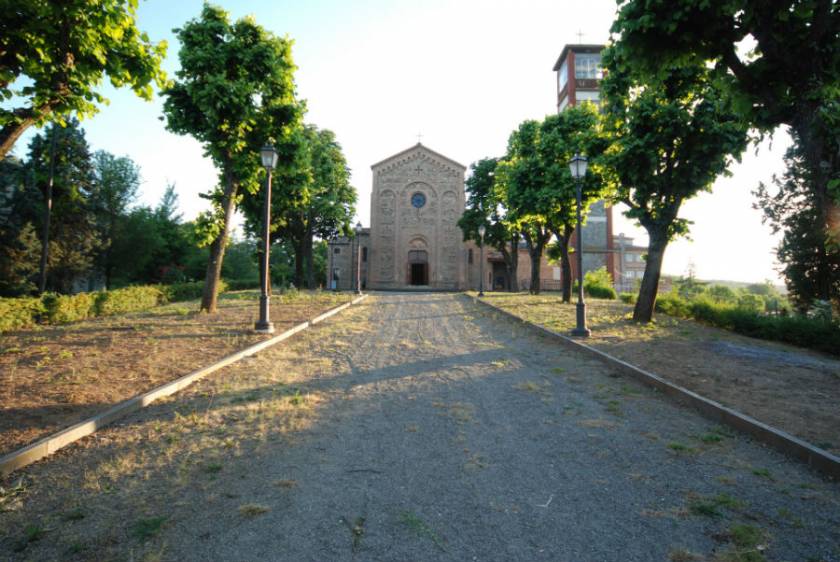 Like other places in the village of Zocca, this hamlet has also expanded and developed significantly thanks to the increase in traffic on the roads that run through it, but, above all, thanks to the industriousness of its population, and the capacity to work in the farming sector. In Ciano we can find table grapes and excellent grapes for wine-making; animal farming is also very widespread. Ciano, known as Ciliano in ancient times, is mentioned for the first time in 934. In the 12th century it obeyed to its valvassors who were subject to the Sovereignty of Modena’s Town Council, who had it fortified. Later its domination passed under the aegis of the Estensi who united it with the Montetortore podestà’s office. In 1637 Marquis Francesco Montecuccoli subjected it to the Guiglia podestà’s office, and his descendents continued to possess it until 1797. The church of San Lorenzo dates back to the early 900s, its recently restored organ is magnificent. The rural residential area is of great interest, with its 18th century oratory, known as "I Boschi" and the ruins of the castle walls and an oratory in the Castellaccio area.

Via Castellino, 1768/A, Guiglia (Modena)
5052.97 Kilometers from
Osteria Amelia
Piazza Zanantoni, 10 - 41056 , Savignano sul Panaro (Modena)
5064.43 Kilometers from
= distances as the crow flies
Lasciati Viaggiare
A travel agency in Modena ideal for organising a trip both in Italy and abroad. The offers are ma...