What to see in Tursi, Matera, Basilicata 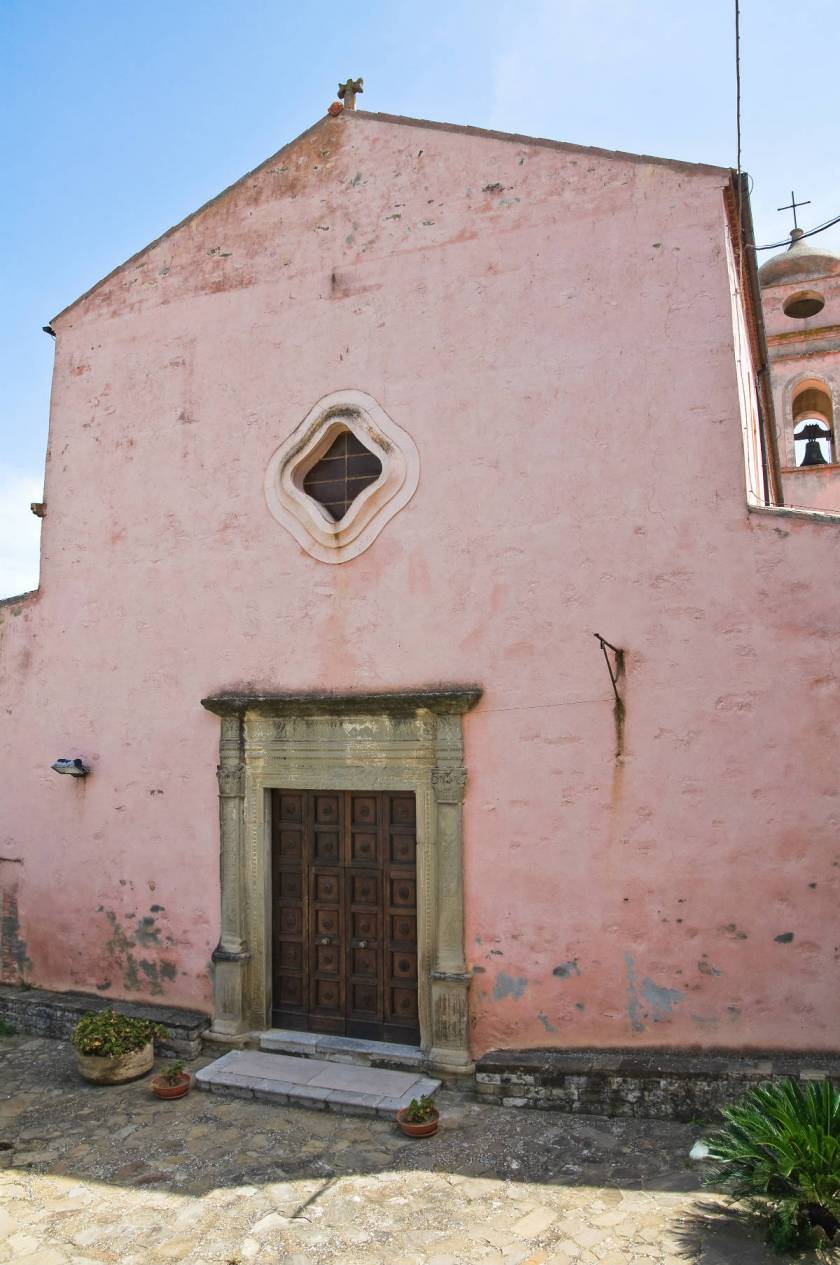 the church of Santa Maria Maggiore in the rione Rabatana of Tursi, in Basilicata, goes back to the X-XI century. The interior has three naves with a coffered ceiling and a transept that does not go beyond the lateral aisles. Above the door of the main entrance a fresco depicts the biblical massacre of Sennacherib. At the top, on the side walls, are portrayed the Evangelists San Luca and San Marco. Left entering is the baptismal font with bathtub in carved stone and dome truncated pyramid in solid wood, of the sixteenth-seventeenth century. The Sacristy is furnished with massive wooden cabinets.

In the church you can admire a holy water stoup in carved stone, dated 1518, a wooden crucifix of the XVI century and the paintings of the choir of 1900. At the bottom of the nave of the left, the chapel of the fourteenth-century triptych depicting the Virgin and Child enthroned and scenes from the life of Jesus and the same virgin. The instrument can be traced back to the school of Giotto and has a great artistic value.

The Crypt of VII-VIII century, in 968 has hosted the episcopal cathedral of the Diocese of Tursi because it was the only one existing church in Tursi. The hypogeum is below the presbytery and is composed of three small compartments communicating. A compartment keeps the altar dedicated to Santa Maria Maddalena and the stone sarcophagus with the coat of arms of San Giorgio of the family De Giorgiis, then passed to the Doria family.

The frescoes of the chapel represent stories of saints and inscriptions in Latin regarding death and burial in the spot of two young family De Giorgiis. The frescoes are attributed to Giovanni Todisco that li executed, between 1547 and 1550, on behalf of the family De Giorgiis. From the chapel is accessed the crib of stone dated 1547-1550. The crib is attributed to Altobello Persio, Montescaglioso, which has left important traces of its sculptural art in Matera and environs. 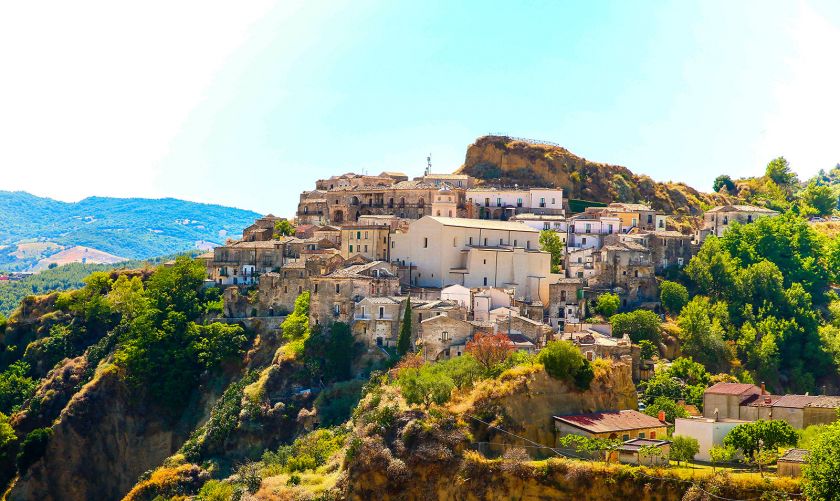 Contrada S. Lucia 75015, Pisticci (Matera)
16.38 Kilometers from
Hermes Hotel
Located a few steps from Policoro, the Hotel Hermes is the ideal place where you can spend your v...

S.S. 106 Km 427+150 Località Madonnella, Policoro (Matera)
17.64 Kilometers from
Hermes Hotel
Located a few steps from Policoro, the Hotel Hermes is the ideal place where you can spend your v...