What to see in Aliano, Matera, Basilicata 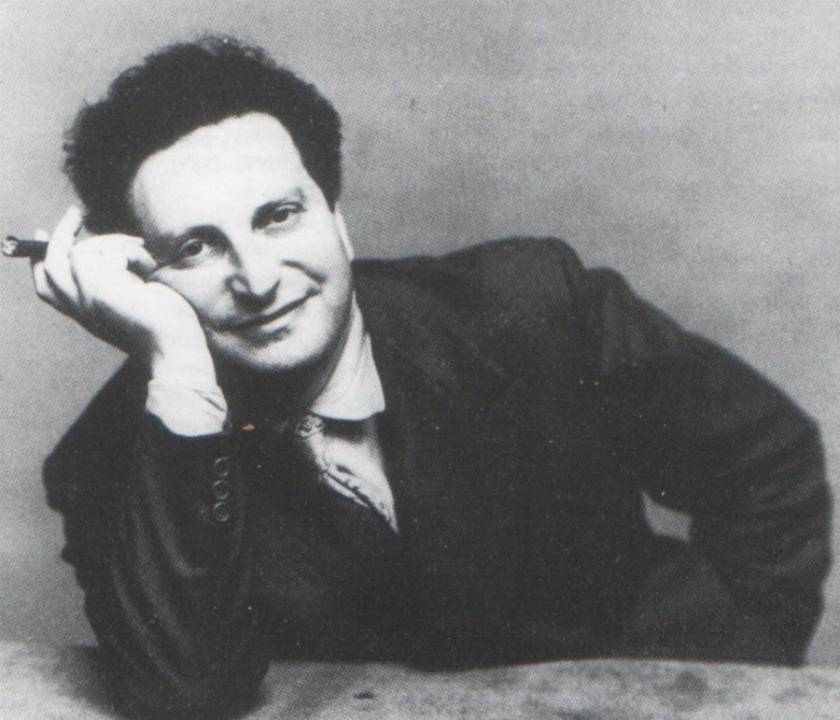 The Carlo Levi House Museum encloses inside letters, documents and drawings relating to the period in which the famous doctor, writer and painter was confined in the village of Aliano, between 1935 and 1936. Carlo Levi in fact taken part in the first groups of resistance against fascism, so that in 1935, the Provincial Commission of Rome decided to her confinement to Aliano. Among the works on display inside the museum to mention are the original lithographs of Christ Stopped at Eboli the same Levi. The important volume was published in the course of 1945 and documents the experience lived by Levi in the Lucano center. The writer lived in contact with the local population and this book is a cutaway view of the misery of peasant civilisation of the south at the time in which it was written in the book. Inside the museum are also different works realized by the students of the schools of art local, who took part in the annual editions of the extemporaneous Painting.

The house is exactly the same as when it was left by the artist in 1936. It is completely empty and it is on this "empty" that you want to build a strong emotion through which everything that you can imagine becomes live, real and perceived by the senses. There are no objects or artificial environments. The house of Levi is naked, enclosed within the walls whitewashed of lime, separated between kitchen and study painting, separated into its immense external spaces from the small windows painted. In recent years there has been established a intervention technological extremely silent, but present, an invitation to reading, to imagination and meditation. The ceilings of the rooms of the author, at the center, host a plant of the multi-vision consisting of slide projectors programd and tuned by a computer. These projectors will relive on white walls images drawn from the photographic documentation of the epoch, the house, the orchards, portraits of women, fireplaces, gullies and a kaleidoscope of evanescent fades will be separated from the profiles of a stand in the shadow of the panels from a trace of an iron bed, a kitchen table, Chinese shadows come alive in the speed of projection visual multi. The visitor will be guided by the emotions of the reading from the feelings and the magic that can be seen from its chronicles and that transpires from his paintings.