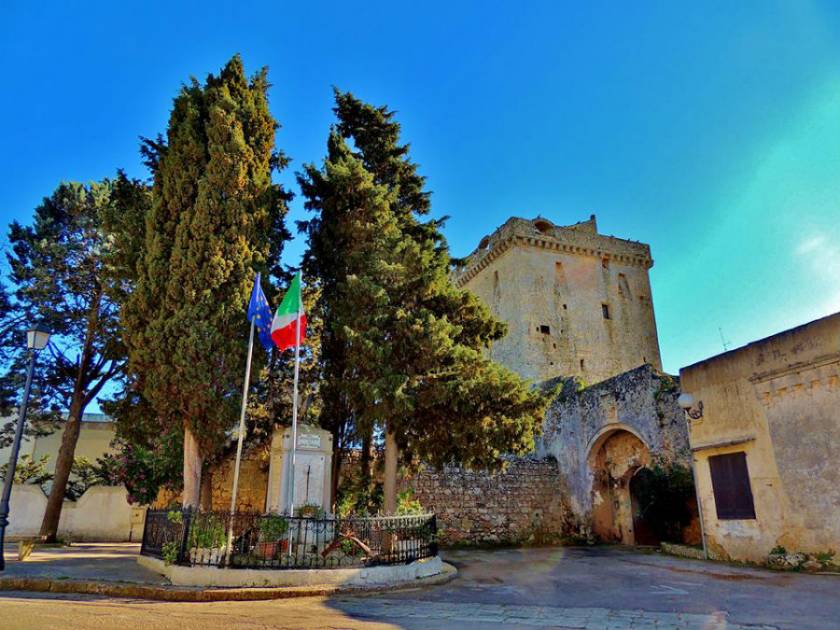 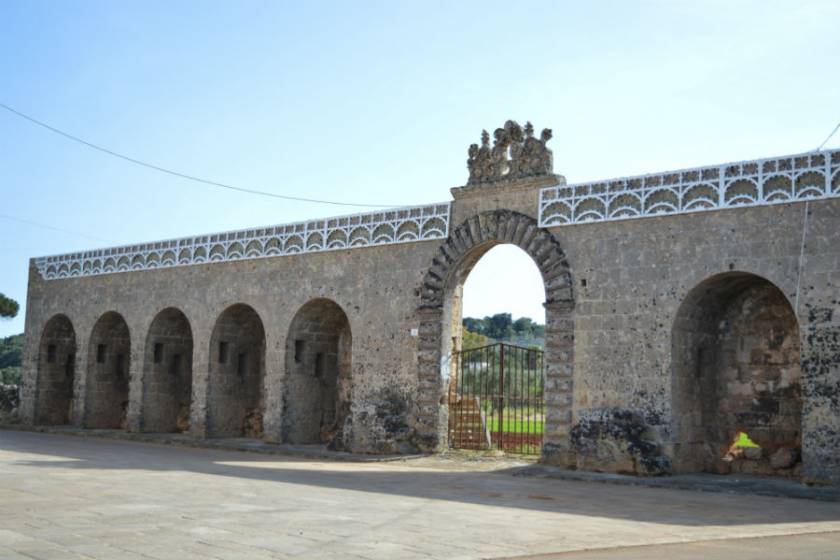 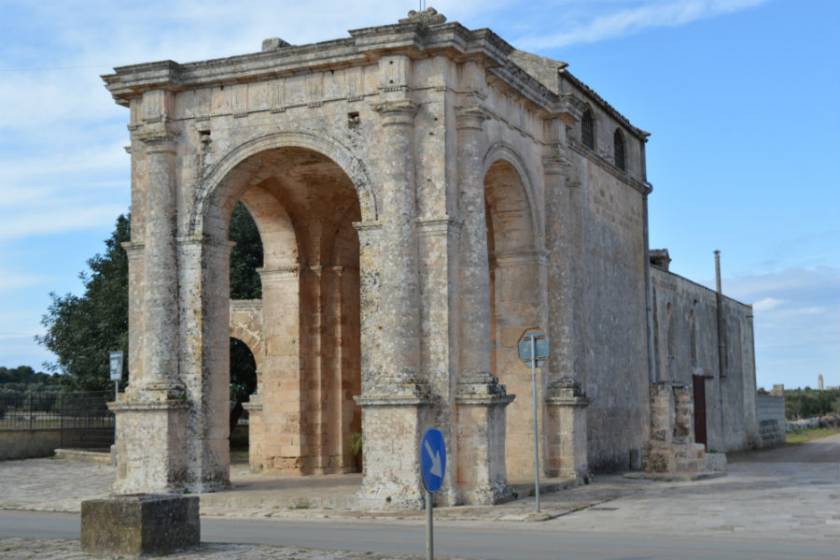 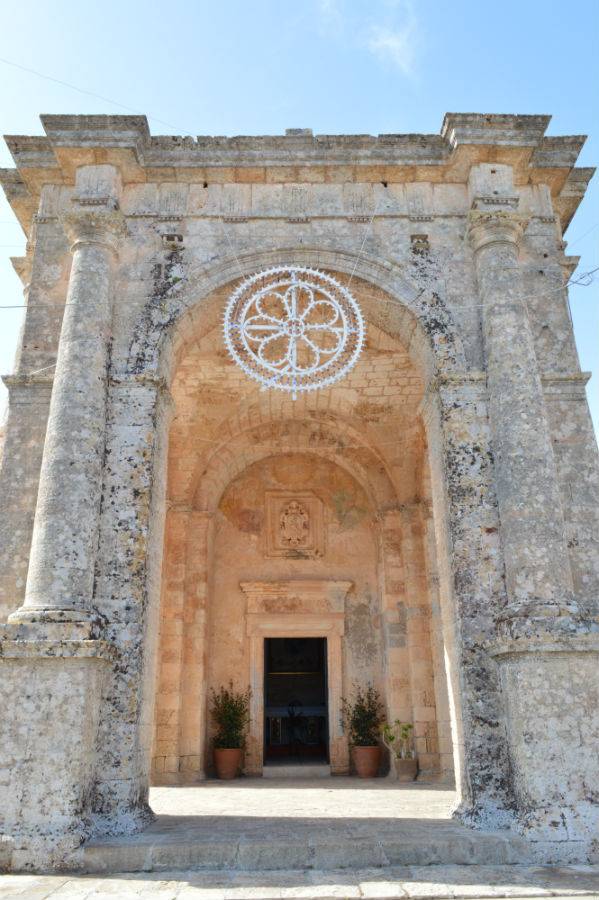 A hill low and rocky divides Morciano di Leuca from its fraction Barbarano del Capo, founded in the Middle Ages in a position that offered natural protection from the raids of the "barbarians". A sixteenth-century tower, example of 16th century military architecture, and the coeval Parish Church dedicated to San Lorenzo, simple and linear in its development, denote the historical center of the country. The marvels that have made it famous Barbarano reveal themselves but in the outskirts of the village: it is a question of the vore, huge natural sinkholes, and the monumental complex of Santa Maria del Belvedere (so-called Little Leuca). The structure was erected on horseback between the XVII and XVIII century with the function as a place of rest and refreshment along the Pilgrims Way that led to the Sanctuary of the Madonna di Leuca. The Little Leuca an imposing portico in neoclassical style, leaned to the existing worship building, allows access to its interior, where stands out in the eyes a pictorial decoration eighteenth-century of fine workmanship. In the sacristy, in addition to a small "stack" containing the water for the sacred ablutions, there are two confessionals formed in the rock. The complex also consists of a large hypogeum with bunks for pilgrims and three deep wells that guaranteed drinking water for the pilgrims. Other environments, built in surface, offered hospitality to travellers and animals to their below. Shelters and warehouses for goods, naturally, favored the trade of necessities. A plaque, witness to an ancient and not more existing inn, is inscribed 10 P that refer to the famous maxim: Little Words Do You Think bring punishment, therefore think first, then speak. The grandeur of the complex drew deceive many pilgrims who came back because they considered to have already reached the goal: the Sanctuary of Finibus Terrae.

Via Madonna di Fatima - 73039, Tricase (Lecce)
6.99 Kilometers from
Hotel Salento
Hotel Salento and Noviera restaurant are located in the village of Specchia, the heart of the Sal...

S.P. 277, Via Giurdignano, Otranto (Lecce)
4838.62 Kilometers from
Hotel Salento
Hotel Salento and Noviera restaurant are located in the village of Specchia, the heart of the Sal...