Sanctuary Of The Crucifix

What to see in Bassiano, Latina, Lazio 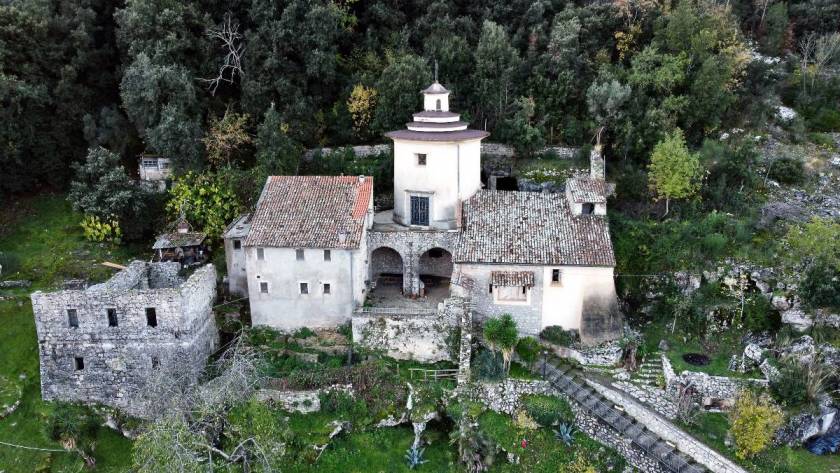 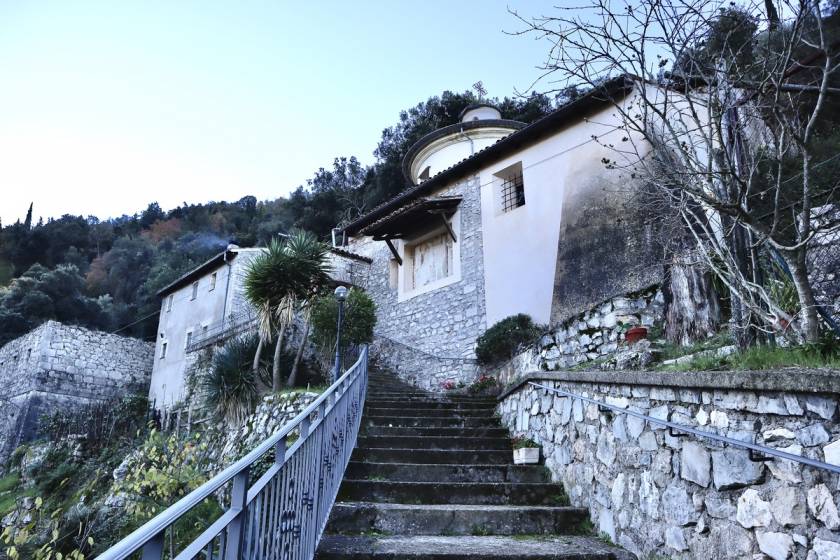 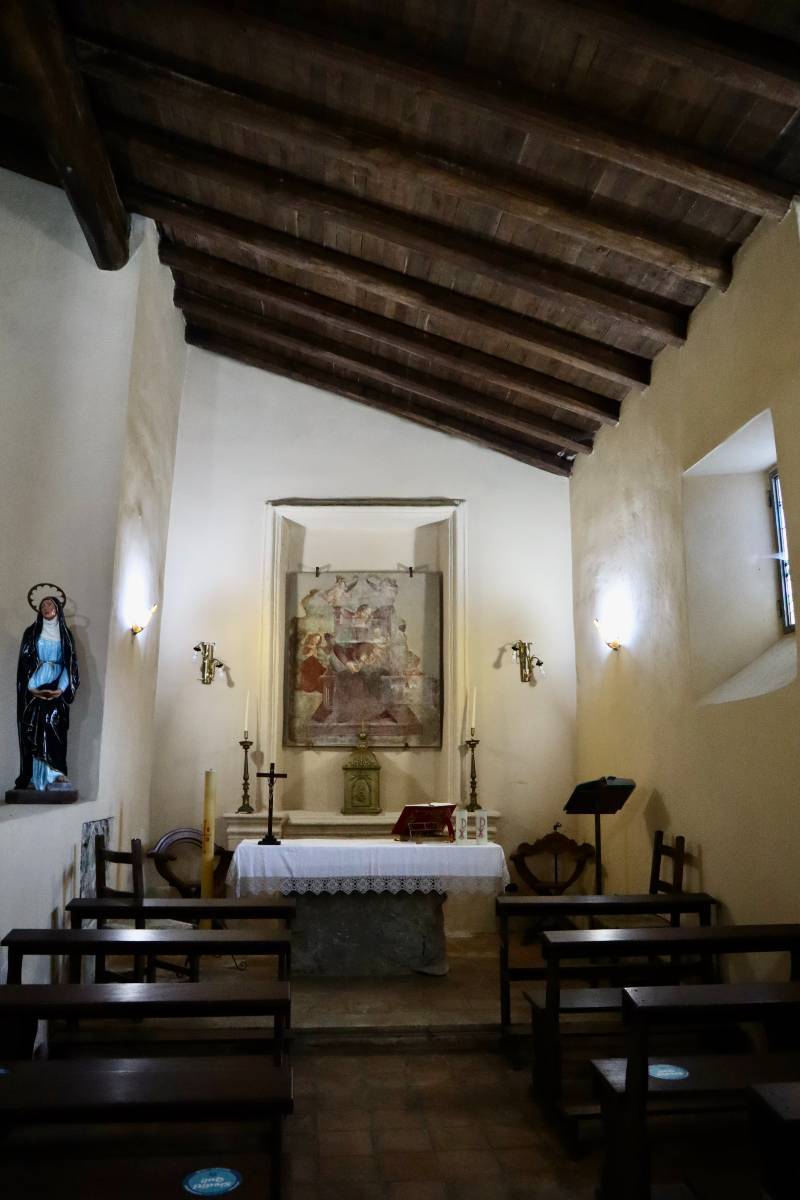 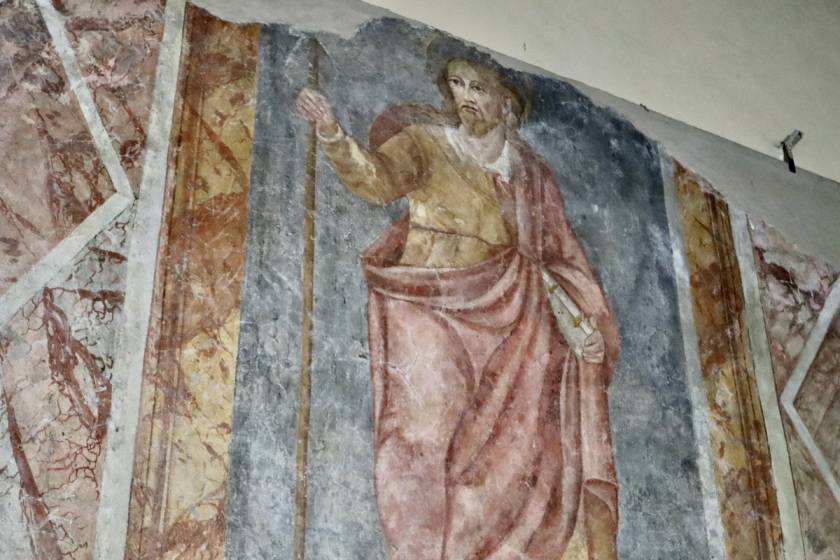 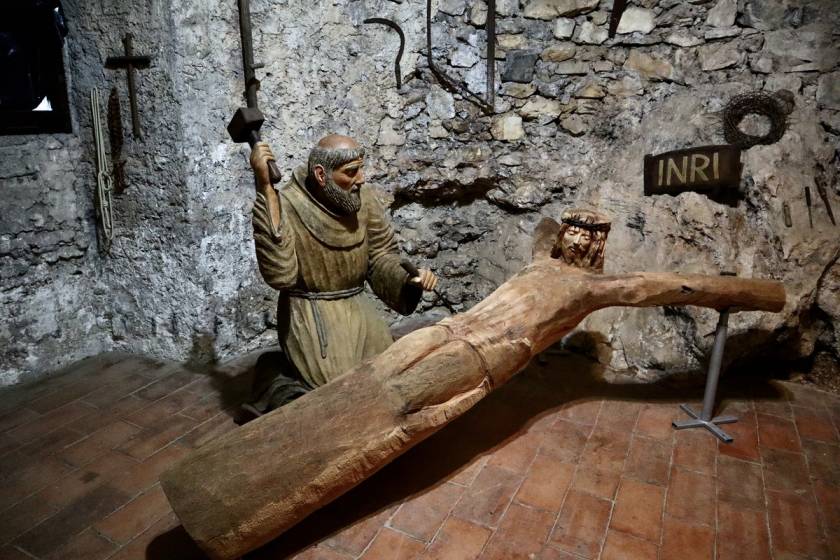 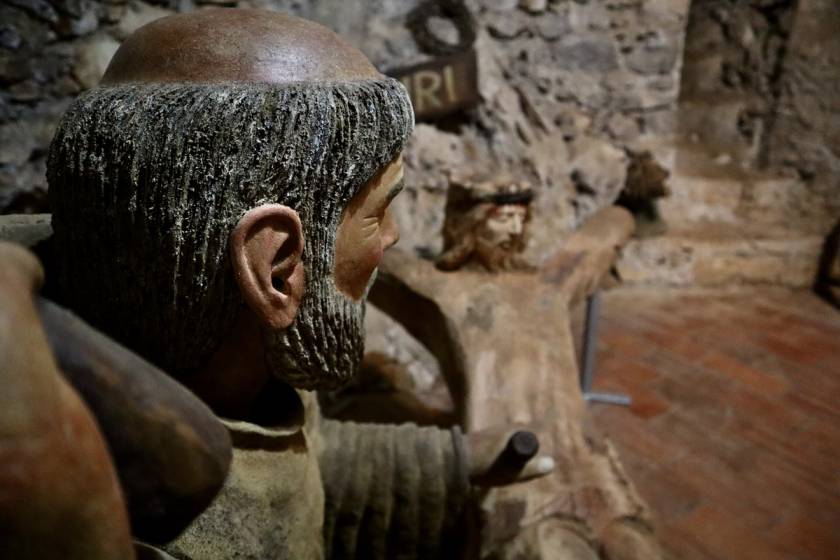 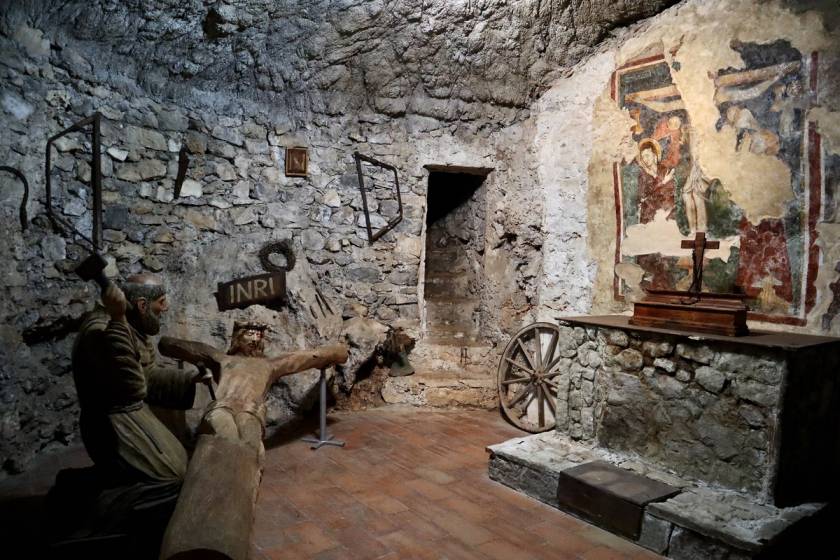 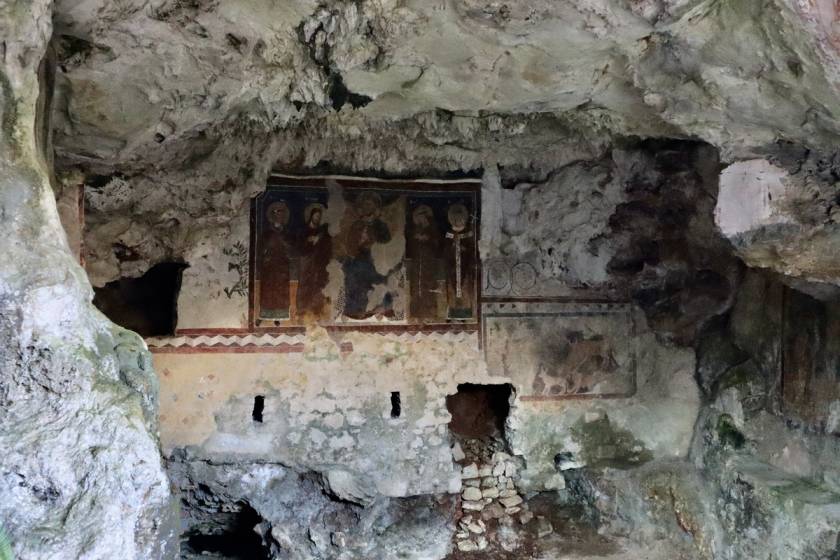 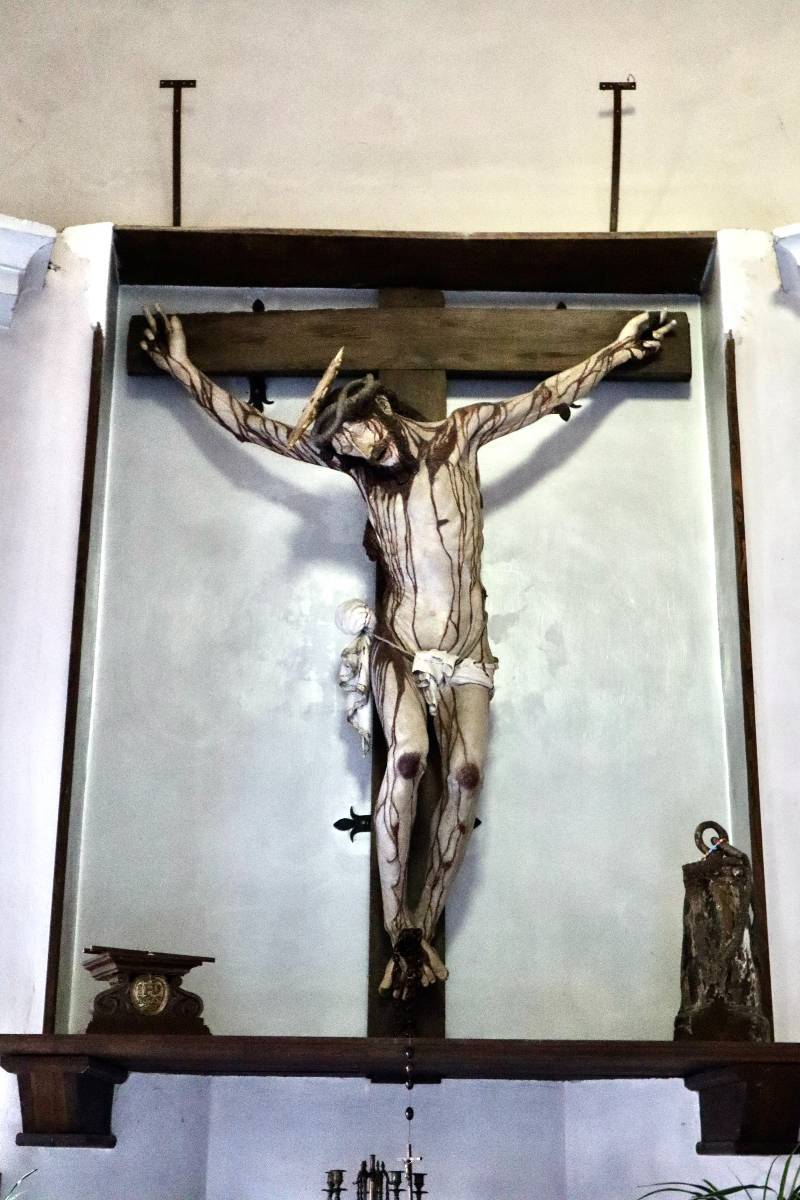 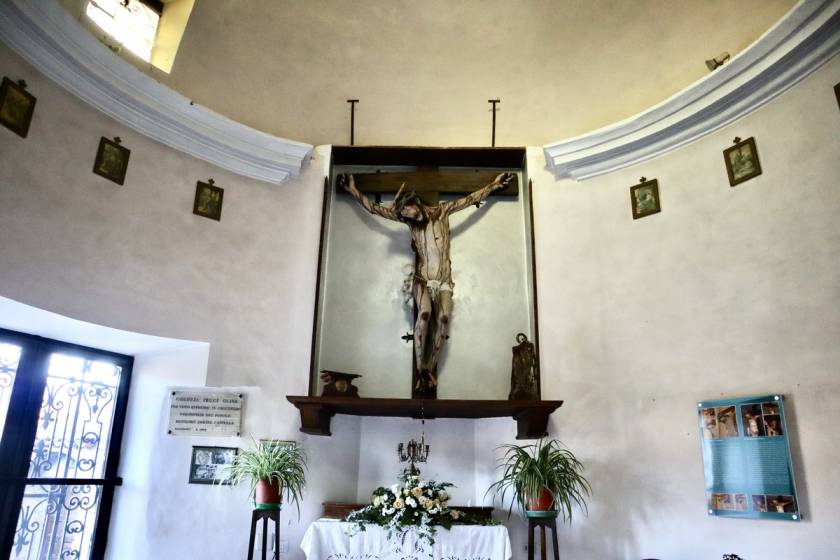 A few kilometres from the centre of Bassiano, in the small street of Via della Croce, nestling in a valley is the Sanctuary of the Crucifix and the Grotta di selvascura, also known as the Grotta dei templari.

The sanctuary, originally called the Church of the Madonna della Palma, takes its name from the crucifix kept inside and sculpted by Fra' Vincenzo Pietrosanti in 1673.
Inside, there is a natural cave with frescoes depicting the Madonna and Child, Mary Magdalene, the Annunciation and the Crucifixion, unfortunately slightly deteriorated due to humidity.

In this place, two different religious groups stayed: the Franciscan spiritual Fraticelli, excommunicated by Pope John XXII, and the Knights Templar from nearby Valvisciolo. 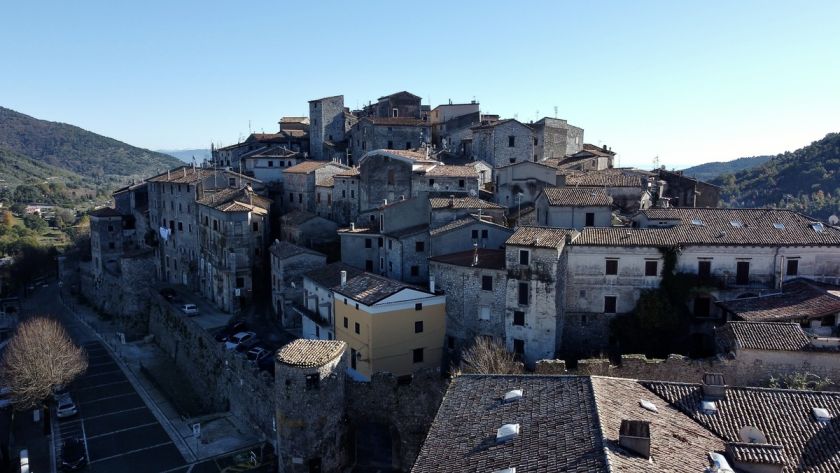 B&B Nero Buono
A haven of peace and tranquility less than an hour's drive from Rome, ideal for couples and famil...

Via Cori, 47, Cori (Latina)
16.75 Kilometers from
B&B I Lecci
A family-run establishment in the picturesque village of San Felice Circeo, in a land where histo...

Via 4 Novembre, 37 - 04017, San Felice Circeo (Latina)
4770.99 Kilometers from
= distances as the crow flies
Terre Dei Principi Bassiano
Terre dei Principi is set in the context of Palazzo Salvagni, in Bassiano. The charm of the locat...

Via Aldo Manuzio, 157,
Saporetti
Saporetti, on the Promenade of Sabaudia, is the ideal place for ceremonies and events thanks to t...