What to see in Vernazza, La Spezia, Liguria 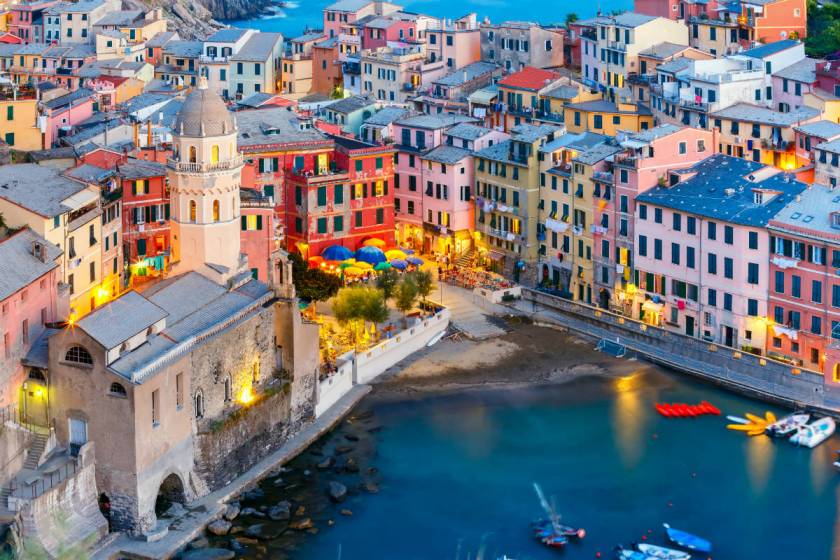 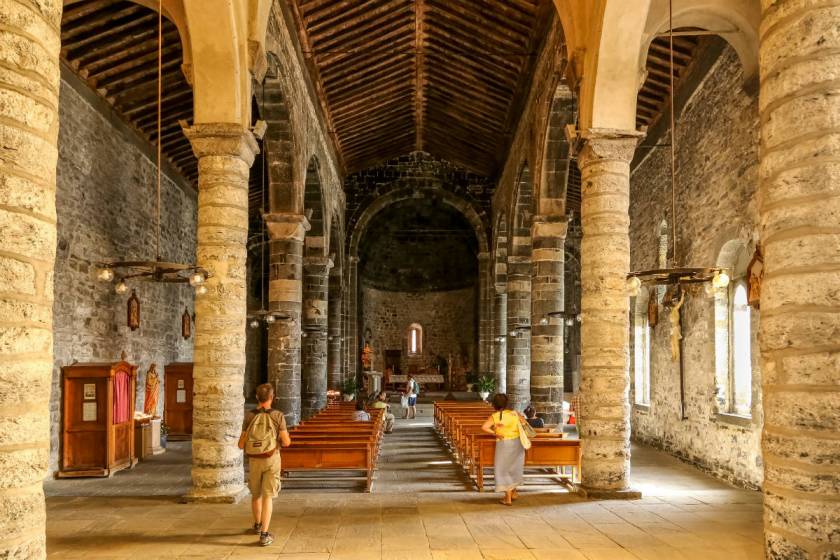 The parish church of Santa Margherita d'Antiochia was built in 1318 and is dedicated to the patron saint of the municipality. Built in Gothic-Ligurian style by the Antelami Masters, it stands on the cliff overlooking the small port of Vernazza.
According to a legend, in antiquity a small wooden box containing the bones of a finger of Santa Margherita's hand was found along the coast of the village. The population interpreted this event as a signal to found a church dedicated to her, in a neighborhood called "isolotto".
Due to a strong sea storm, however, the relic disappeared, reappearing time later in the same place where it was found the first time.
For this reason the inhabitants decided to build the church overlooking the sea where it is today.The building has two entrances: one on the main front to the north and the other, more comfortable, in one of the apses that overlooks the large tree-lined square with a view of the marina.