Church of St John the Baptist

What to see in Scansano, Grosseto, Tuscany 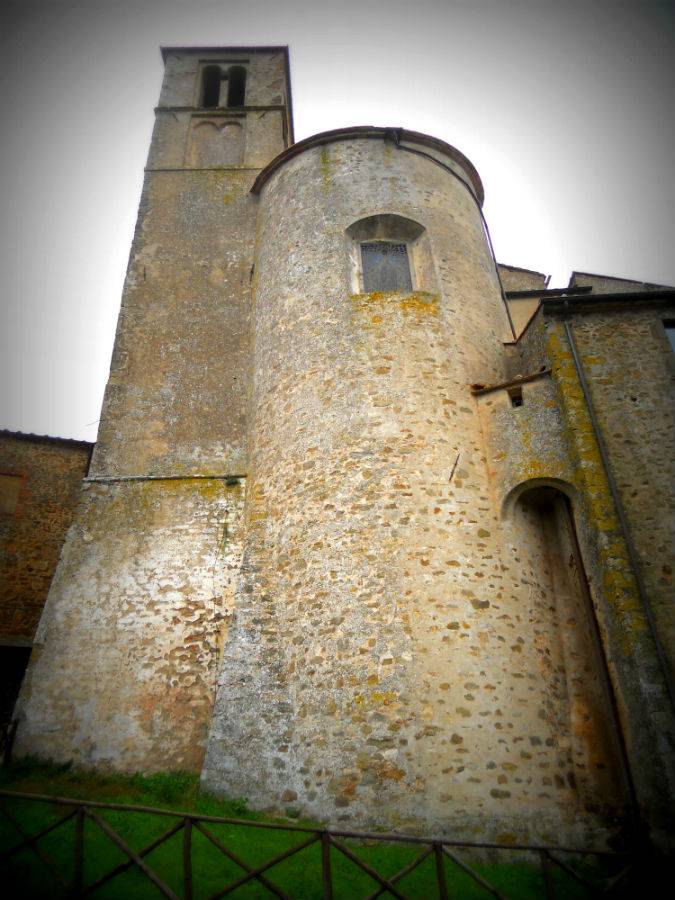 remembered from 1276, it was radically restructured in the XVIII century. In the facade stands out the fifteenth-century portal with a frame to ovules. In the interior there are the altars, realized in the XVIII century in plaster and stucco and some paintings: the Madonna that presents the child to Sant'Anna, of the beginning of the XVII century; the Martyrdom of San Sebastiano, attributed to Stefano Volpi; the Madonna del Soccorso. An elegant framing fifteenth-century polychrome with festoons contained the Madonna of the fledgling, glazed terracotta from the workshop of Andrea della Robbia, stolen in 1971 and replaced by a copy. In the presbytery, wooden statue policromata of Madonna of the XV century. In the apse, a valuable wooden choir from the seventeenth century.

Poderi di Montemerano - 58014, Manciano (Grosseto)
4875.22 Kilometers from
= distances as the crow flies
Trattoria Verdiana
It is a place of simple elegance, where, in winter, you can eat in front of the fireplace and in ...

SP159, località Ponticello,, Manciano (Grosseto)
14.17 Kilometers from
Vecchia Osteria Cacio e Vino
Every dish is matched to a particular wine. You can taste delicious local dishes in a friendly at...

Località Poggio Bertino, 18, Montemerano, Manciano (Grosseto)
4878.12 Kilometers from
Vecchia Osteria Cacio e Vino
Every dish is matched to a particular wine. You can taste delicious local dishes in a friendly at...

Via del Bivio, 16 - 58014, Manciano (Grosseto)
4876.14 Kilometers from
= distances as the crow flies
Stanghellini Oil Mill
Frantoio Stanghellini, located in Valpiana in Massa Marittima, has been a family-run business for...