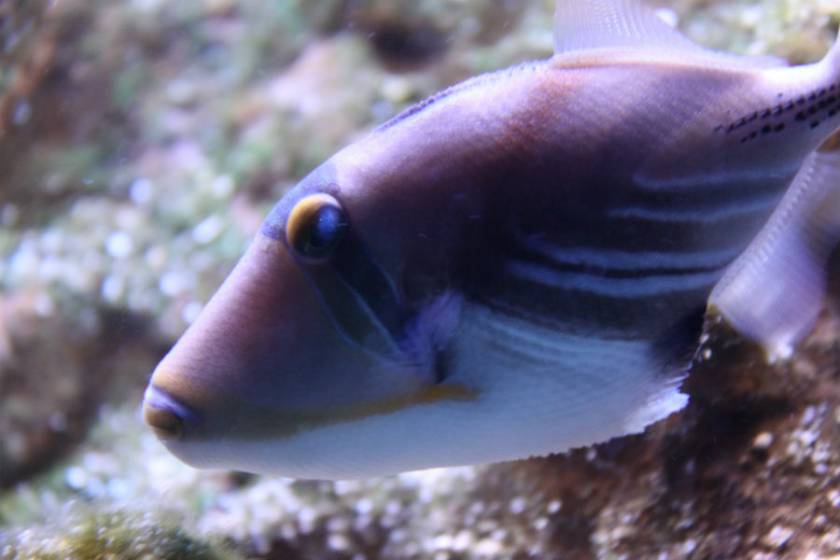 the Marine Museum of Massa Marittima is composed of seven halls for a total of thirty-eight tanks in which are exposed specimens of flora and fauna divided geographically. There are inside also a video room conferences, a didactic hall of Marine Biology with exhibition panels and a permanent exhibition about sharks with window on the laboratory for aquariology. Are also preserved fossil collections as teeth of megalodonte (Charcharodon megalodon), jaws of mako shark (Isurus oxyrinchus) teeth Otodus of the Pliocene coming from Morocco and a jaw of shark (Carcharias taurus), a collection of eggs of benthic sharks, a collection of teeth of African sharks, and another always of teeth found in deposits of phosphate of Khouribga in Morocco, datable between 45 and 70 million years ago.

The rooms are divided into three main sections: Mediterranean, Tropical abysses and tropical seas. Therein is housed also differ the Centro Studi sharks, which has as its objective to contribute to the knowledge of the sharks and spread awareness of the risks that these animals run on the environmental level. The center studies is currently divided into three units: White Sharks, Sharks Benthic mediterranean and tropical and the Didactics Unit. The center also organizes annually shipments in South Africa for the direct study of large marine predators from April 2011 the Centro Studi sharks became part of the Shark Alliance, a coalition of ngos working in the conservation of sharks.

Piazza Rosa Tiberi Guarnieri Carducci, 18, Castel del Piano (Grosseto)
4906.12 Kilometers from
The Garden of the historic center
in the village of Montemerano, two steps away from the Thermal Baths of Saturnia and from those o...

Località Poggio Bertino, 18, Montemerano, Manciano (Grosseto)
4878.12 Kilometers from
Vecchia Osteria Cacio e Vino
Every dish is matched to a particular wine. You can taste delicious local dishes in a friendly at...