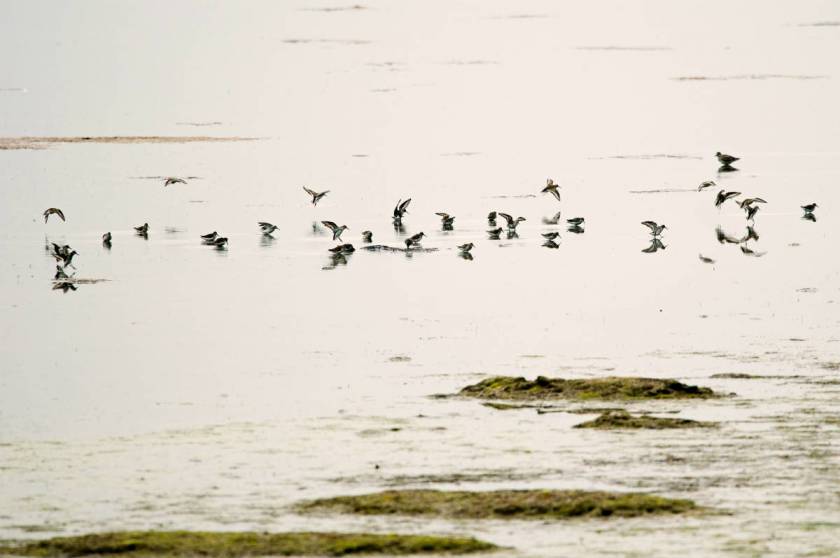 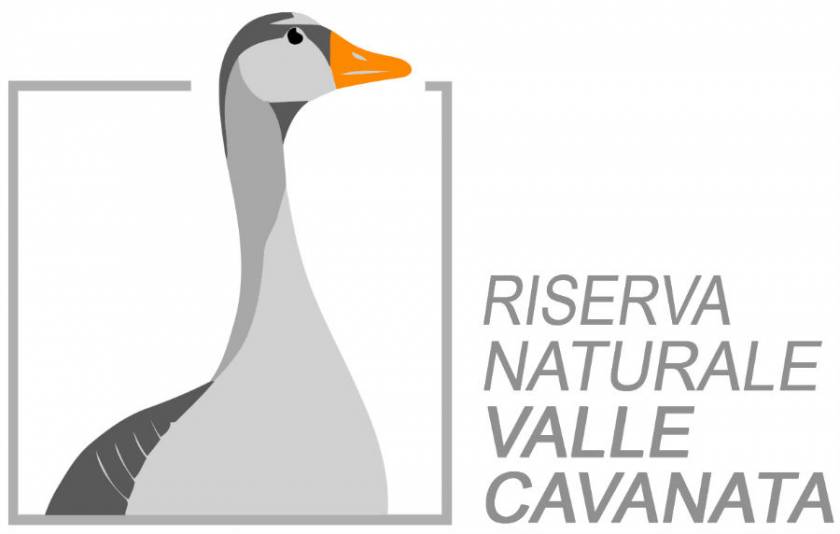 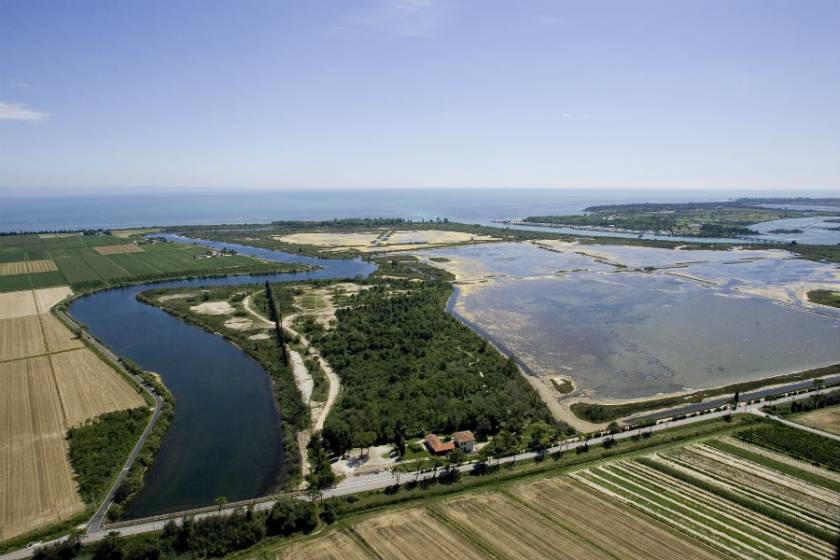 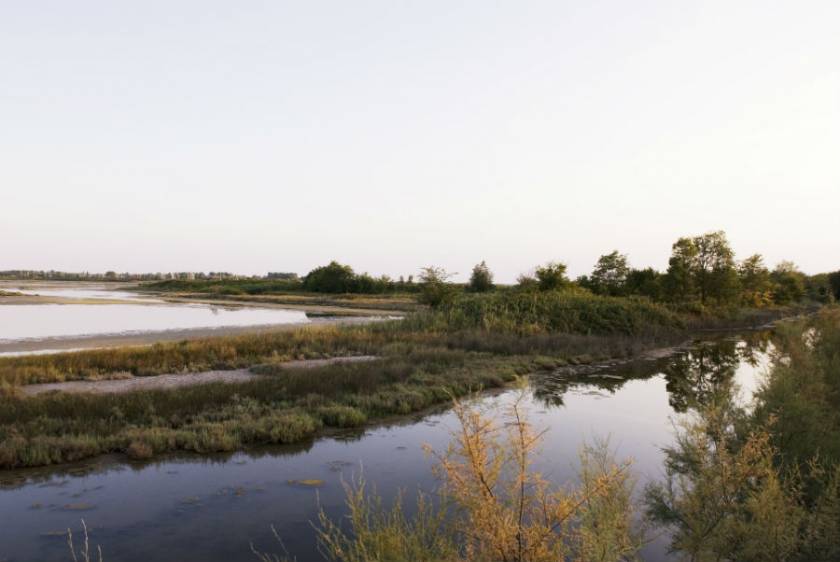 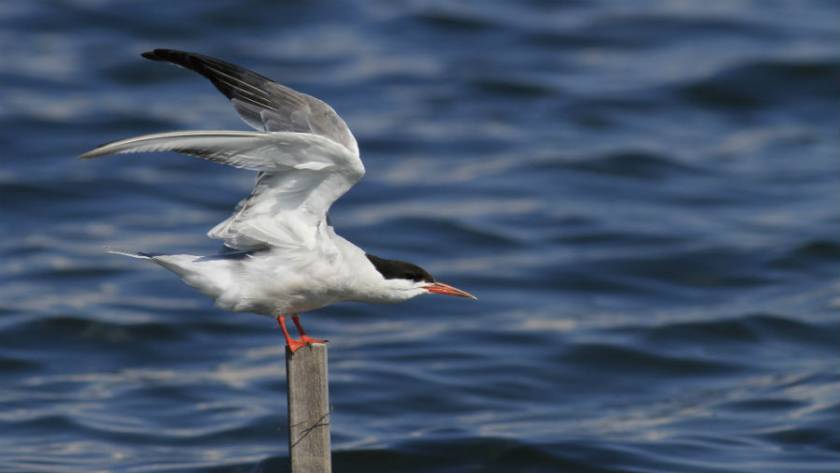 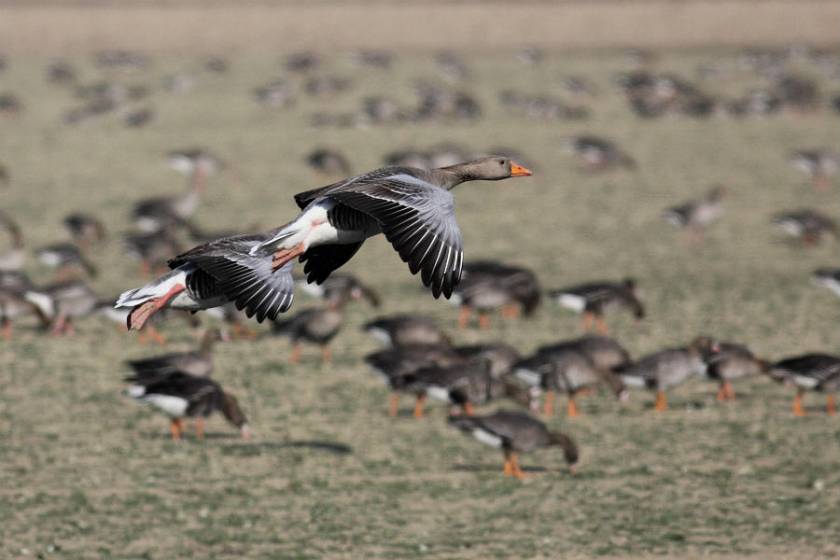 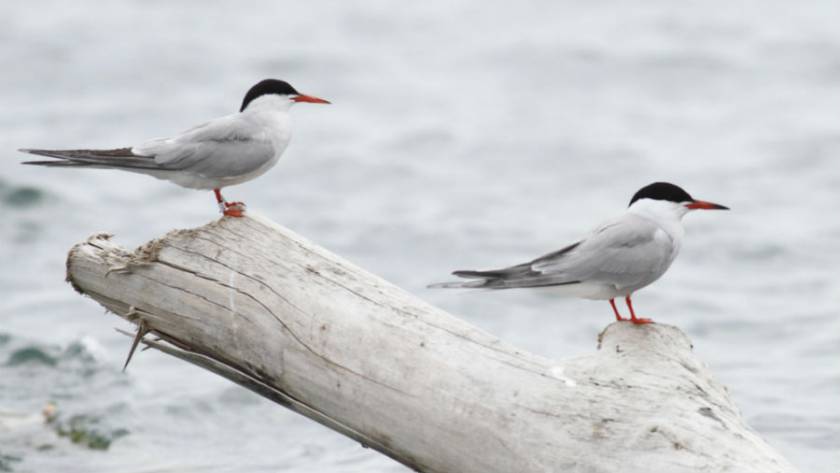 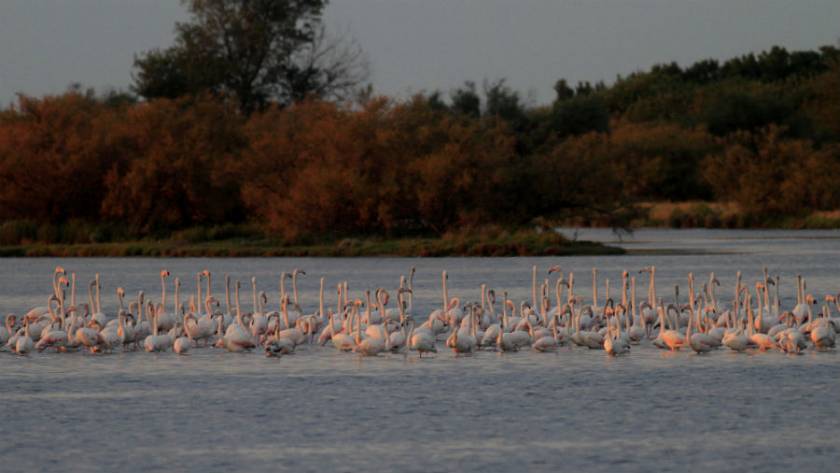 The Valle Cavanata Regional Nature Reserve was established by Regional Law no. 42 of 30 September 1996.

The Cavanata Valley has been recognised as being of international value under the Ramsar Convention, in particular as a waterfowl habitat with excellent stopover and nesting potential for many bird species. More than 260 bird species have been reported so far.

This area of international value, used in the past as fishing valley, is a real paradise for bird watchers: between sandbanks and beaches live many species of aquatic birds that find here the optimum conditions for the stop and nesting. Itineraries allow you to observe them in their natural habitat.

To communicate with the open sea, via adjustable closed, is a dense network of canals and waterways, bordered by woods and clearings in which took refuge to many animal species. The Regional Reserve of Valle Cavanata today has facilities for the reception of visitors: The Visitor Center, the Didactic Laboratory Home Plug and some observers.

Inside we find the explanatory panels on the reserve and its wildlife, in particular birds, and a dynamic plastic that represents the operation of the valley for the purposes of the breeding of fish. For the younger ones, but also for adults, you can try in the imitation of the songs of some birds thanks to a fun game on the computer. A monitor also casts a documentary on the Reserve made from ecothema.

Adjacent to the visitor center there is an aquarium and a pond of fresh water. The reserve can be visited from the paths present along its perimeter that are always accessible. In the Visitor Center is also activated a service free rental of binoculars, to encourage visitors to the observation of the avifauna along the paths.