What to see in Boville Ernica, Frosinone, Lazio 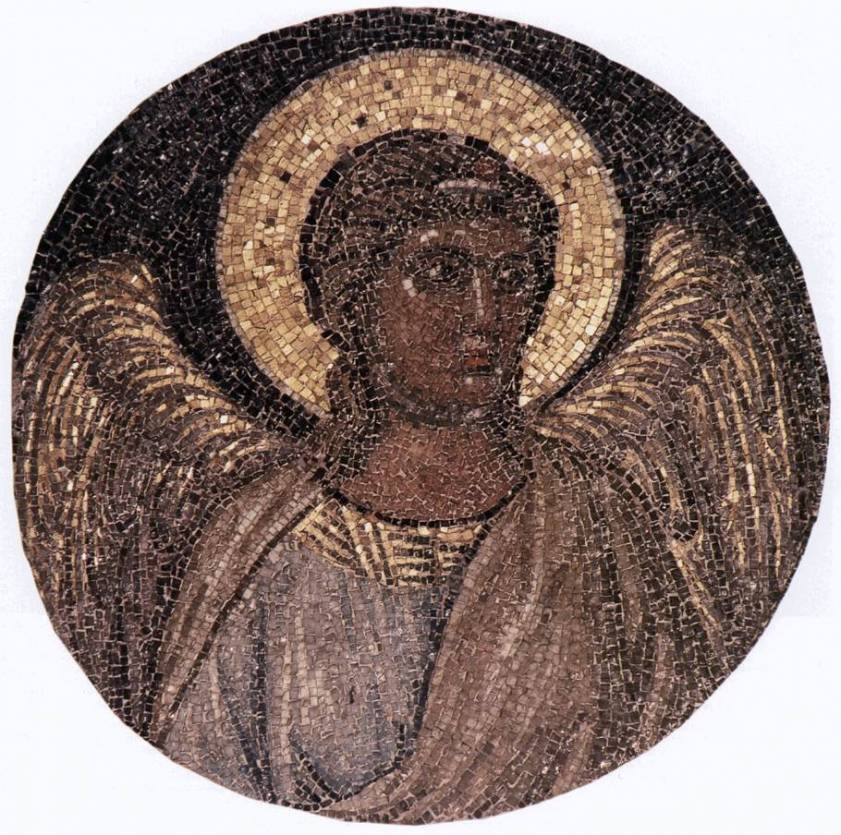 The Church of St Peter Hispanus was built in the 12th century over the cave where the saint chose to spend part of his life in prayer. The cave, which is still intact, is located in the crypt and is a place of worship. The church was renovated at the end of the 16th century at the behest of Silvio Filonardi, nephew of Cardinal Ennio, and retains a link with one of the most eminent families of the area, as Palazzo Filonardi is connected to the church by an internal staircase.

The building contains many works that were saved in 1609 from the destruction of the ancient basilica of St. Peter in the Vatican by Pope Paul V due to its state of neglect. Monsignor Giovanni Battista Simoncelli, Paul V's secretary and a native of Boville Ernica, had a mosaic by Giotto kept in the Vatican building removed and transported to the village church.

The work, made in a 70 cm tondo, depicts a half-length angel and is the only intact mosaic by the master that has stood the test of time. Another work saved by Monsignor Simoncelli is a porphyry cross inlaid on marble. The cross, according to some historians, was kissed by the poet Dante Alighieri on the occasion of the Jubilee of 1300. The church also houses an early Christian sarcophagus discovered in 1941 during work in the village countryside.