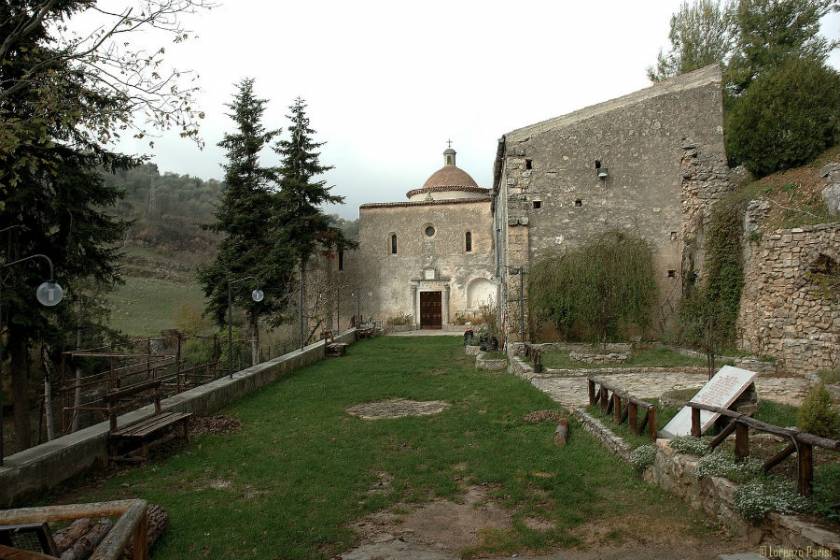 The Church of Pure St. Mary, near Vico del Gargano, arose under the ancient Civita to guard a torrent that gives rise to Asciatizzi river. This is one of the few perennial waters of Gargano that after having collected many other sources flows into the sea in the municipality of Rodi Garganico (in the hamlet of Molino di Mare). The church is of plant six-eighteenth-century and is enriched inside by decorations and stone statues local tender which is deemed to have been be of Barocco Leccese. The name it owes to the pia costumanza seppellirvi of virgins and children, as is attested in the Book of the dead" is preserved in the Church Mother with paperwork that go from 1600 forward. It is believed locally that the Church Poggi, even on structures much more ancient perhaps the temple of Calcante from other localized, instead, on the site of the Basilica of S. Michele in Monte S. Angelo. Are not, however, documented excavations or archaeological research that may in some way prove the legend. Adjoining the church of S. Maria Pure lies a factory much restored, which was already hospital run by the "Fatebenefratelli" for the shelter of military sick in the XVIII century.