What to see in Isola di Capo Rizzuto, Crotone, Calabria 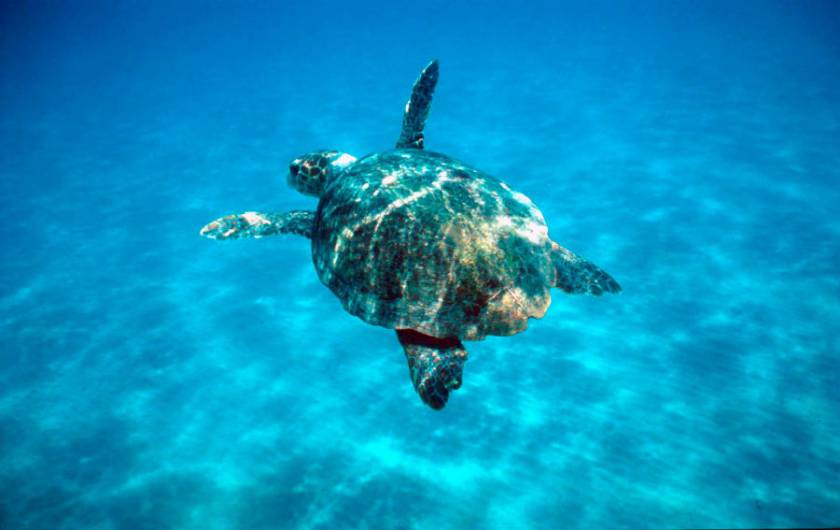 The Aquarium is located in Capo Rizzuto, in the square in front of the Shrine of Madonna Greca, in Calabria. The structure is composed of 22 tanks from the total capacity of about 20,000 lt.; inside it is possible to admire the flora and fauna of the protected area is so to say a small reserve in which have been recreated in full respect of the organisms present, the marine habitats: is a really strong emotion to admire the Posidonia oceanica, Echinaster sepositus better known as red star, the common two-banded seabreams, sea urchins, glances, octopus, colorful donzelle, the mythical grouper, the sympathetic paguro, threatening the moray eels, jellyfish. In the aquarium, there is also a didactic lab dedicated to children, to spread the knowledge of the biology and ecology of the sea. The structure is also equipped with a multimedia room with a giant screen for watching videos related to the sea and the various aspects of the aquarium, and to detect, even the presence of a tactile pool in which to "touch" with hand the inhabitants of the sea. The Aquarium is a Center of Education for the marine environment - CEAM- designed to be the fulcrum of an intense educational activity addressed especially to young people. There is in fact a collaboration with local schools to improve the cultural process aimed at better protection of the environment. 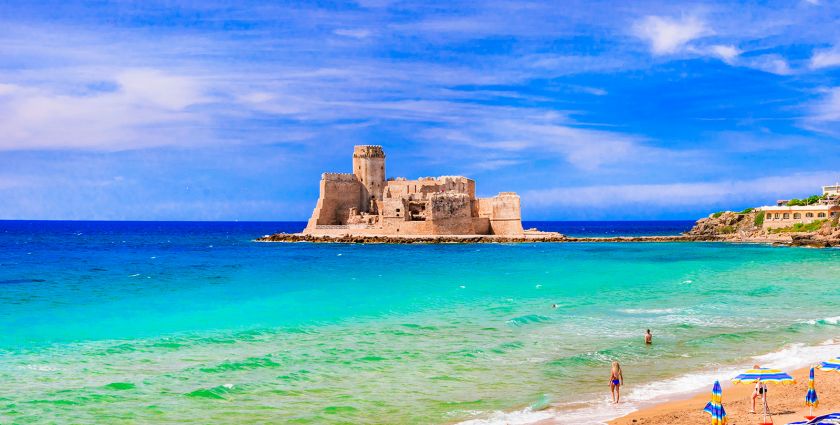