What to see in Montalto delle Marche, Ascoli Piceno, Marche 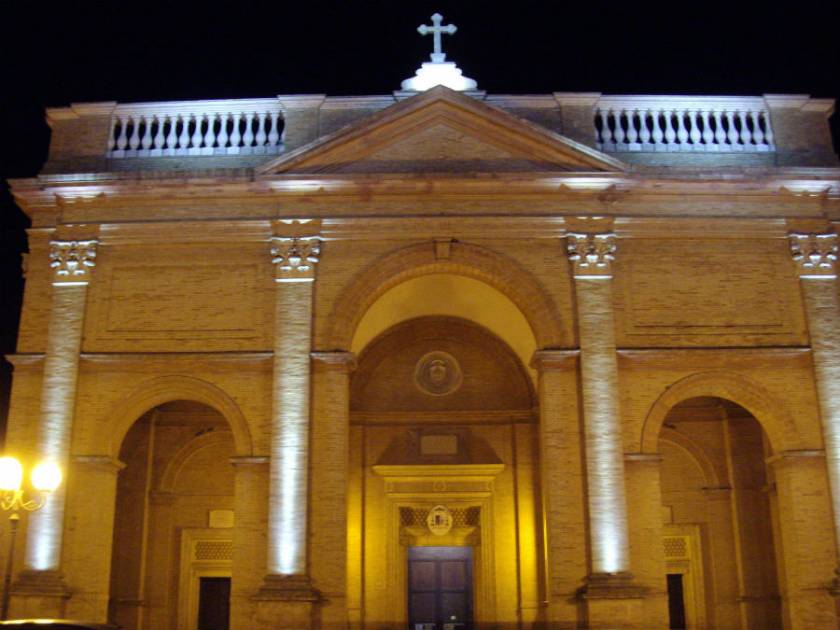 Built starting in 1589 at the behest of Pope Sixtus V, the cathedral of Montalto delle Marche presents an interesting external portico, which gives the structure a monumental appearance. Annibale Carracci was commissioned for the Our Lady of Montalto, now preserved in Bologna. In the middle of the seventeenth century the staircase was built, which connected the crypt, with a Greek cross plan, with the upper church, a Latin cross with three naves and twelve side chapels. The baptismal font dates back to 1652.