The new Disney-Pixar animated film, to be released in June 2021 on Disney+, will finally be set in Italy, more precisely in Liguria. 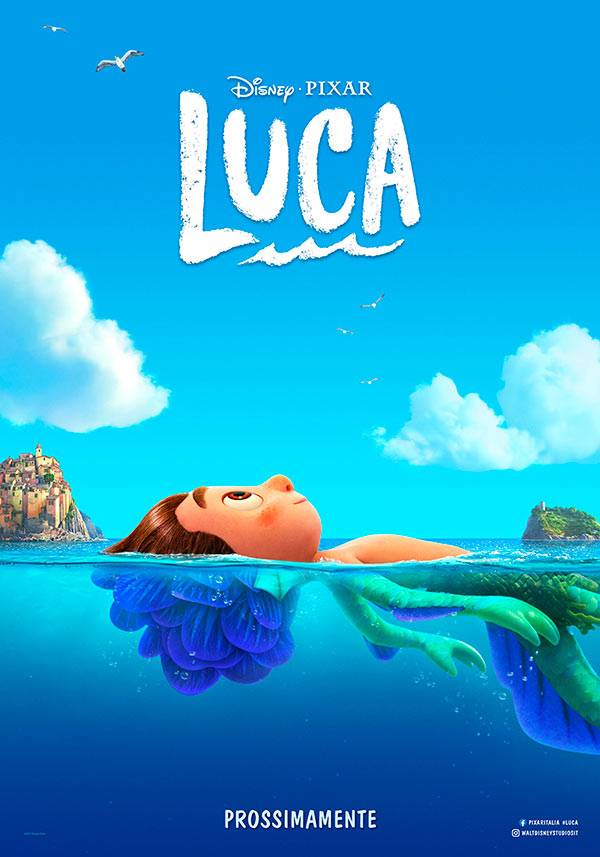 The new Disney-Pixar film tells the story of the adventures of Luca, the young protagonist who spends a holiday in the enchanted landscapes of the Cinque Terre, among picturesque villages and crystal clear sea.
The images in the trailer manage to capture the beauty of the territory that only a region like Liguria can offer.
The director, Enrico Casarosa, is a Genoese who has lived in the United States for over thirty years, but has never forgotten his roots. The story of "Luca", in fact, is a very personal one for Enrico, who chose to set his first feature film in the places where he grew up and spent his childhood, bringing with him indelible memories that now find shape in the film adaptation.

The story tells the story of Luca, a young protagonist who enjoys his holidays surrounded by the beauty of the landscape offered by the Ligurian Riviera. Luca's adventures are meant to retrace some of the most beautiful moments that life has to offer, namely children's holidays, including days outdoors by the sea and many new friendships.
Luca, the director's alter ego, spends his holiday full of adventure and freedom, until he meets Alberto, who can change shape and become a sea creature the moment he comes into contact with water. Although Alberto has a human form, he actually comes from another underwater world. In the new Disney-Pixar animated film set in Liguria, there will be many references to the beauty of the Italian landscape, made up not only of territories and breathtaking views, but also of very well characterised and unique inhabitants. 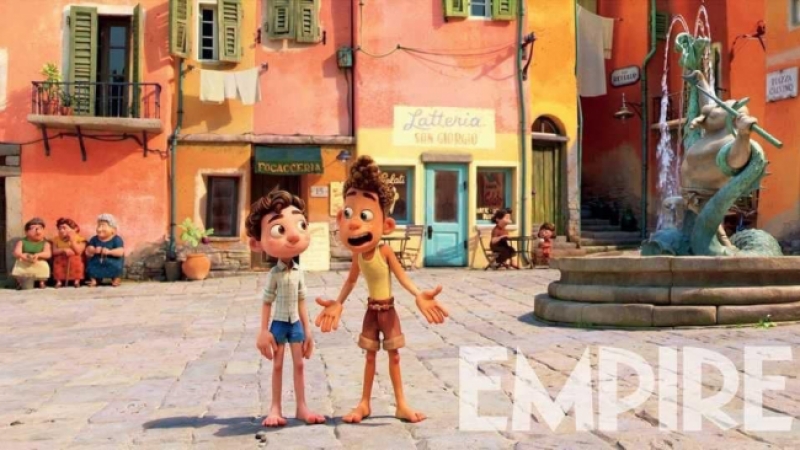 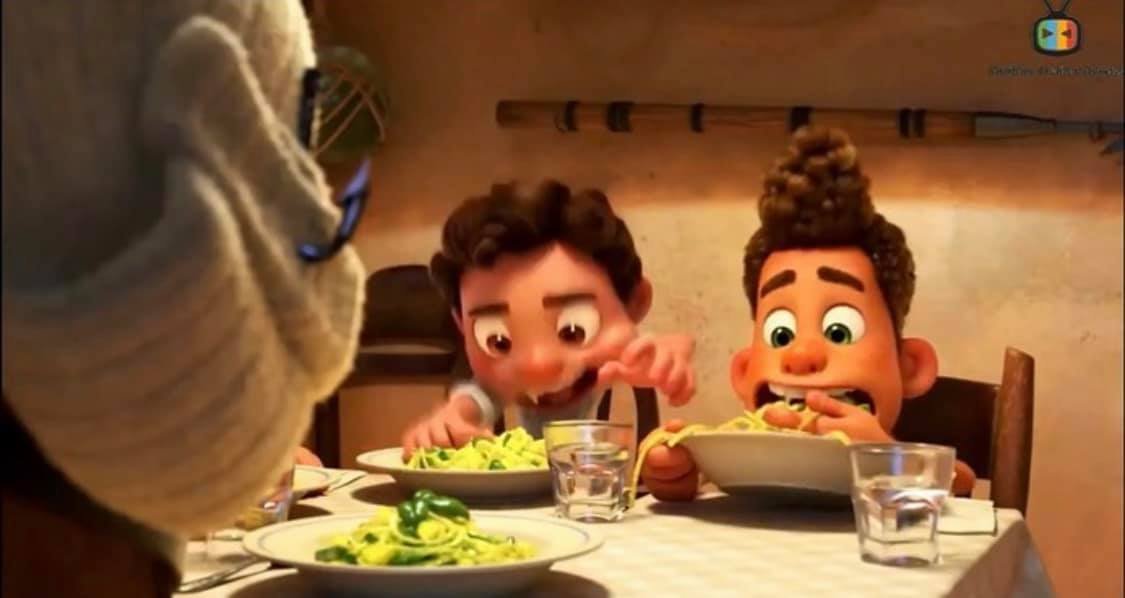 Choosing to set its next film in Liguria seems to be, for Disney-Pixar, a winning choice, allowing the creation of an animation masterpiece able to enhance our territory and create innovative characters and dynamics. In fact, the Cinque Terre are the backdrop to a beautiful National Park which, developing in the area of the Riviera Ligure di Levante, especially deepens the territories of the province of La Spezia, recreating all those small and colourful fishing villages that will make the work unique and unforgettable.