The charm of the Nuraghi: the symbol of the historical soul of Sardinia

In one of the most beautiful islands in the world, Sardinia, are preserved nuraghi, the symbol of the oldest soul of the region 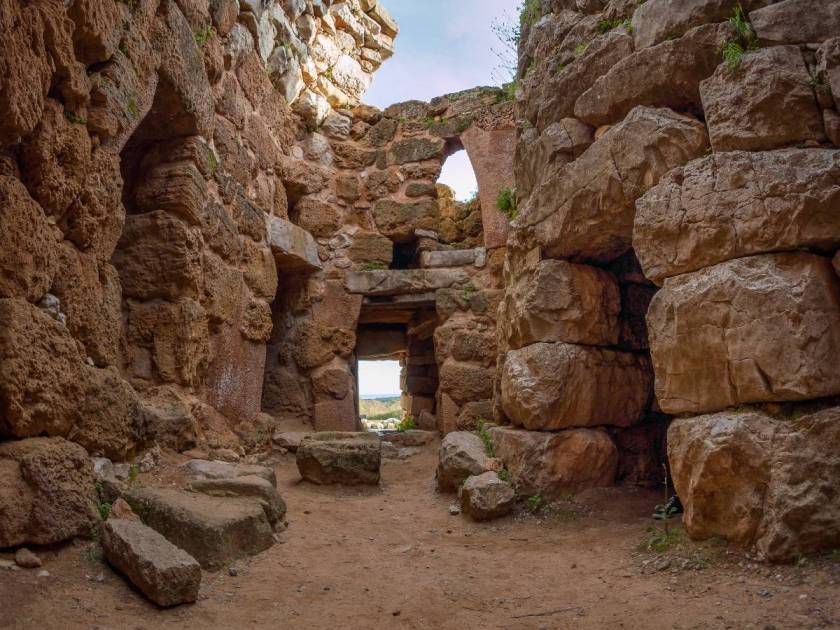 Sardinia is one of the most beautiful islands not only of Italy but of the world: the reason is certainly found in its sea that has little to envy to the much vaunted Caribbean waters. The Sardinian beaches seem to be painted by the most romantic of painters, with sand so soft as to seem talcum. There is, however, another aspect that should not be underestimated, namely the historical and cultural heritage of this land as beautiful as it is mysterious: the Nuraghi are the symbol of the oldest soul of Sardinia, memory of the Nuragic civilization that still surprises for their ingenuity and power. 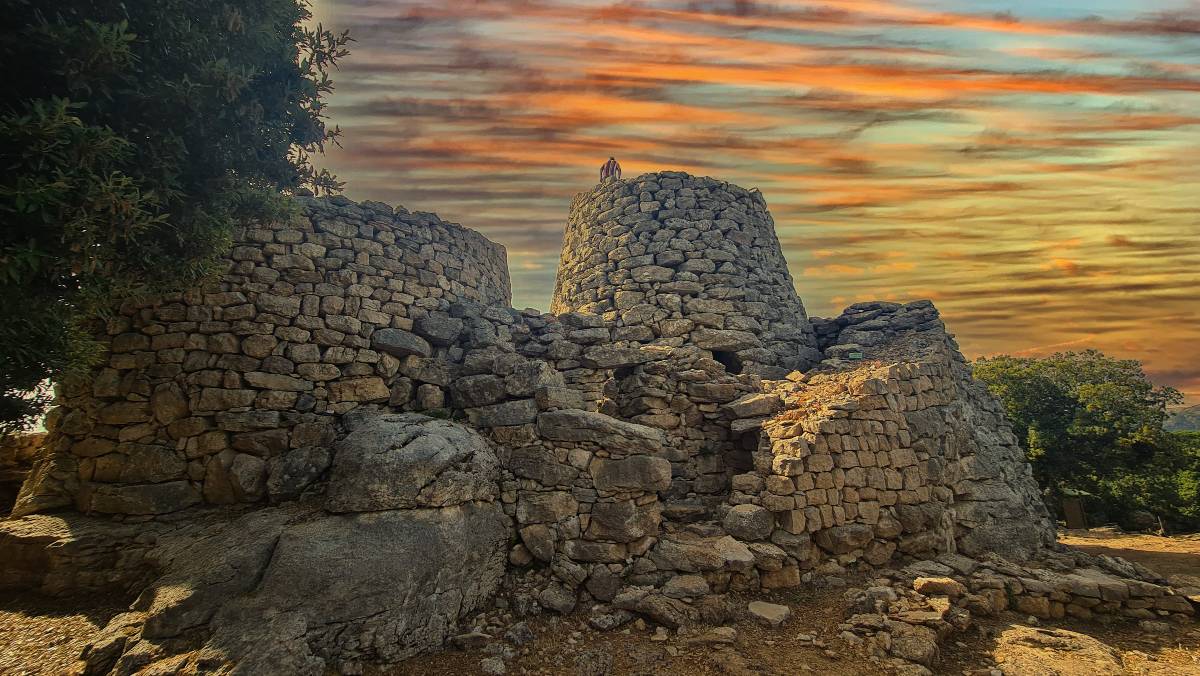 The nuraghi are the maximum expression of the nuragic civilization that developed in Sardinia between 1800 B.C. and III B.C., therefore including both the Bronze Age and the Iron Age, up to the Roman Age: this long period of time also justifies the architectural differences among the more than 6000 nuraghi present on the island, some of which are ruined while others are in perfect condition. It has been possible to chronologically place the nuraghi above all thanks to the analyses made on the ground and on the findings, often burnt, found inside these surprising constructions. The nuraghe looks like a building in the shape of a truncated cone, built without the aid of mortar or other glue: the stone blocks, in fact, cut in a squared though irregular way, are stacked in such a way as to fit together and thus remain firm, without endangering the solidity of the entire construction. According to this technique of megalithic construction, the nuraghe was completed with a dome, called Tholos, formed by concentric rings and with a stone in the center that closed the whole.
The nuraghe could also reach 22 mt and were built on top of high ground: although at first it was thought to be some funeral function linked to ceremonial burials, today it is agreed that the nuraghi then a purely defensive function, born with the aim of defending the villages. 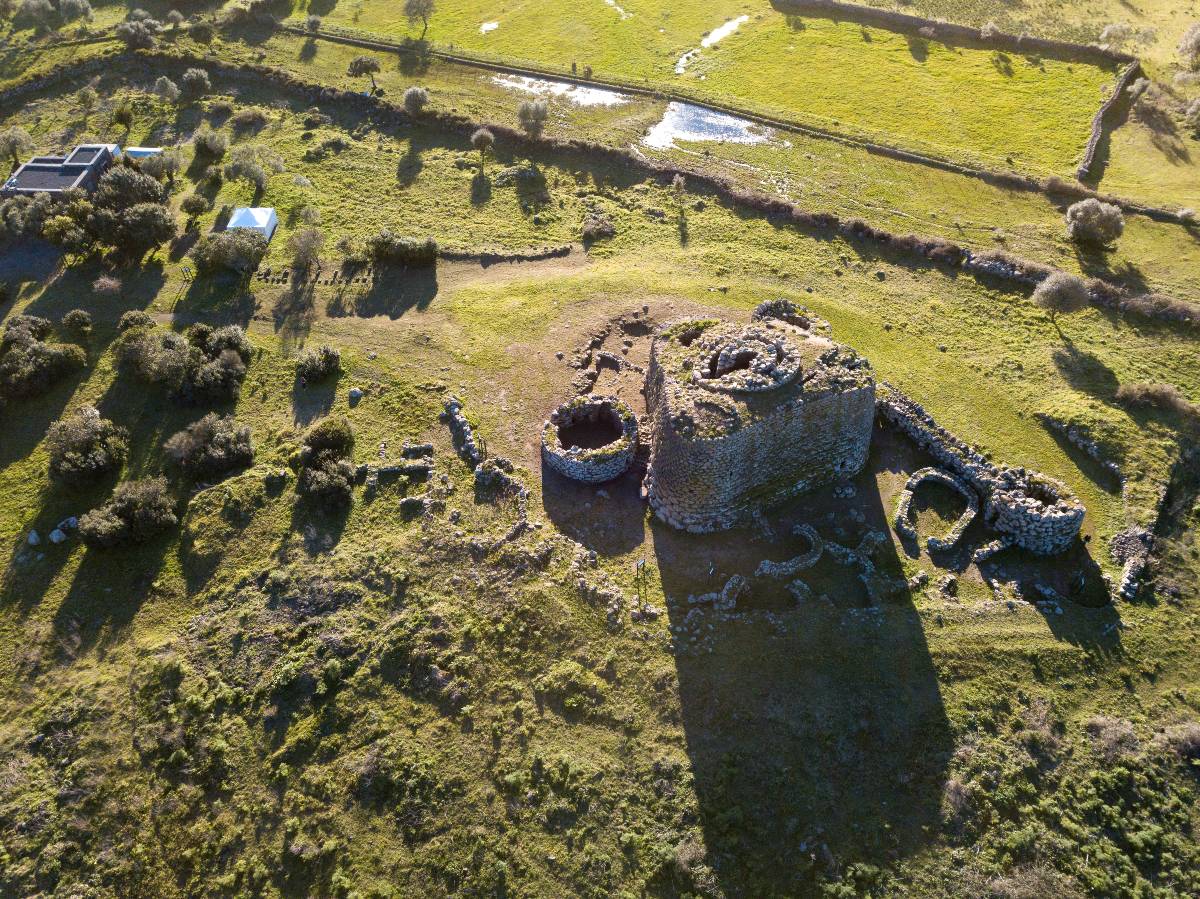 The most beautiful nuraghi of Sardinia

Travelling to the discovery of Sardinia one can find nura singolighi, with only one tower, but also real complexes composed of more towers that form a fortress almost inex, pentagonal or triangular in shape. In the latter case the different nuraghi were even communicated between them tunnels that served the defenders to move more easily. 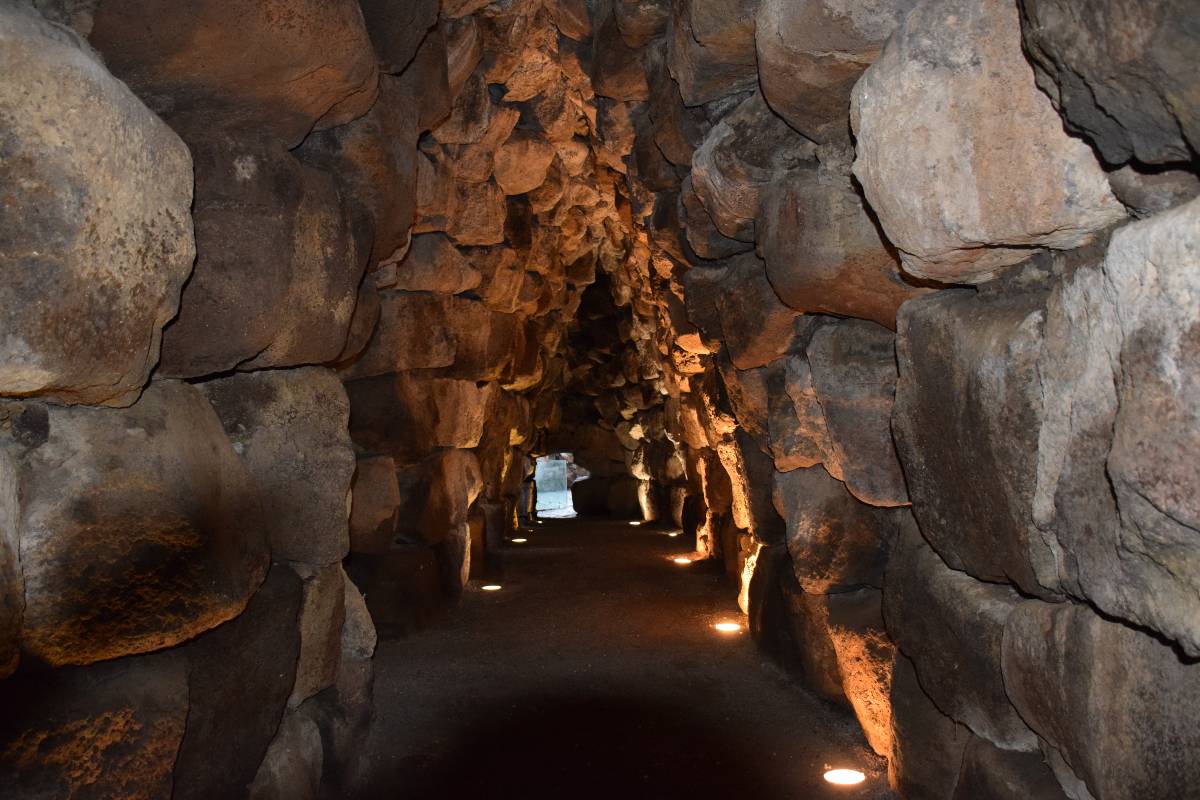 Visiting the most beautiful nuraghi of Sardinia means diving into the most ancestral history of this land and perhaps the most fascinating of all is that of Dorgali. It is the Village of Tiscali and it rises in a scenographic karst sinkhole with an incredible view on the Lanaittu Valley below: it consists of two villages, one of them literally leaning against the rock, as if they had been extrapolated from the living rock. 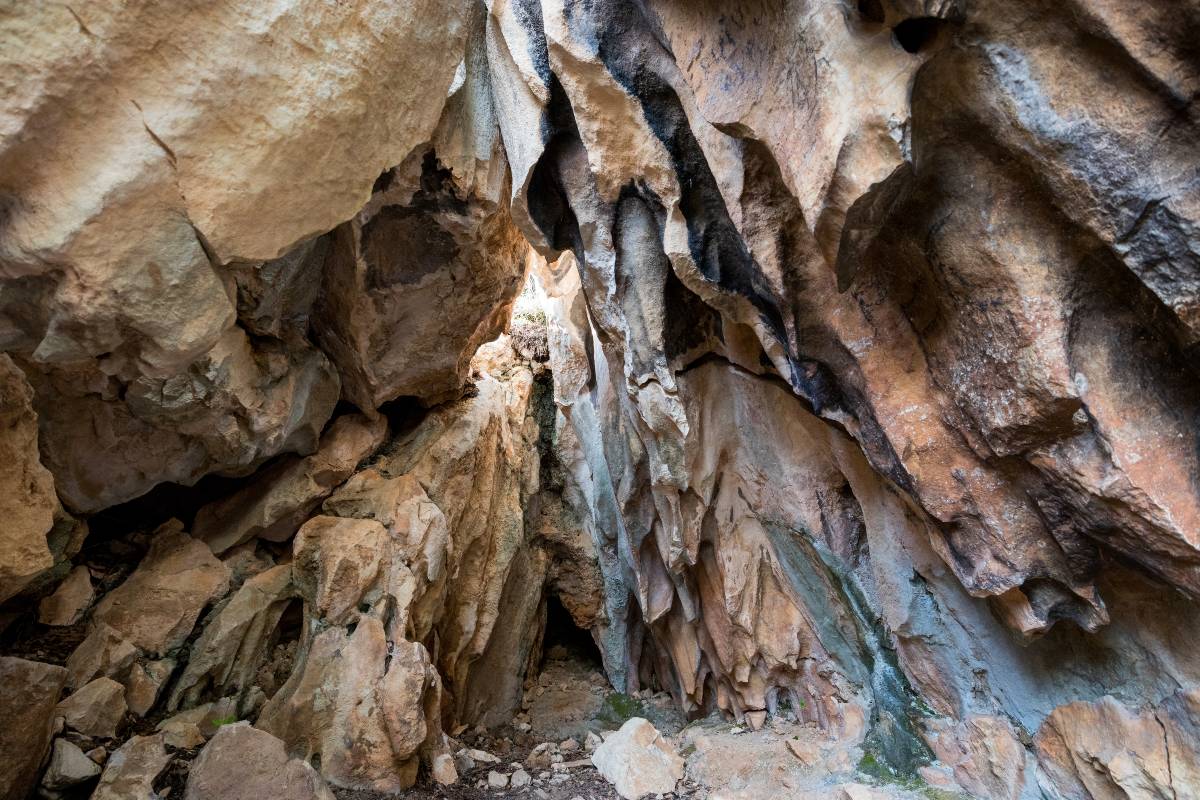 Not to be missed is the nuraghe Su Nuraxi of Barumini, located in the south of the island, precisely in Barumini: the area sees the presence of a nuraghe of 1400 BC surrounded by many buildings developed in later times. 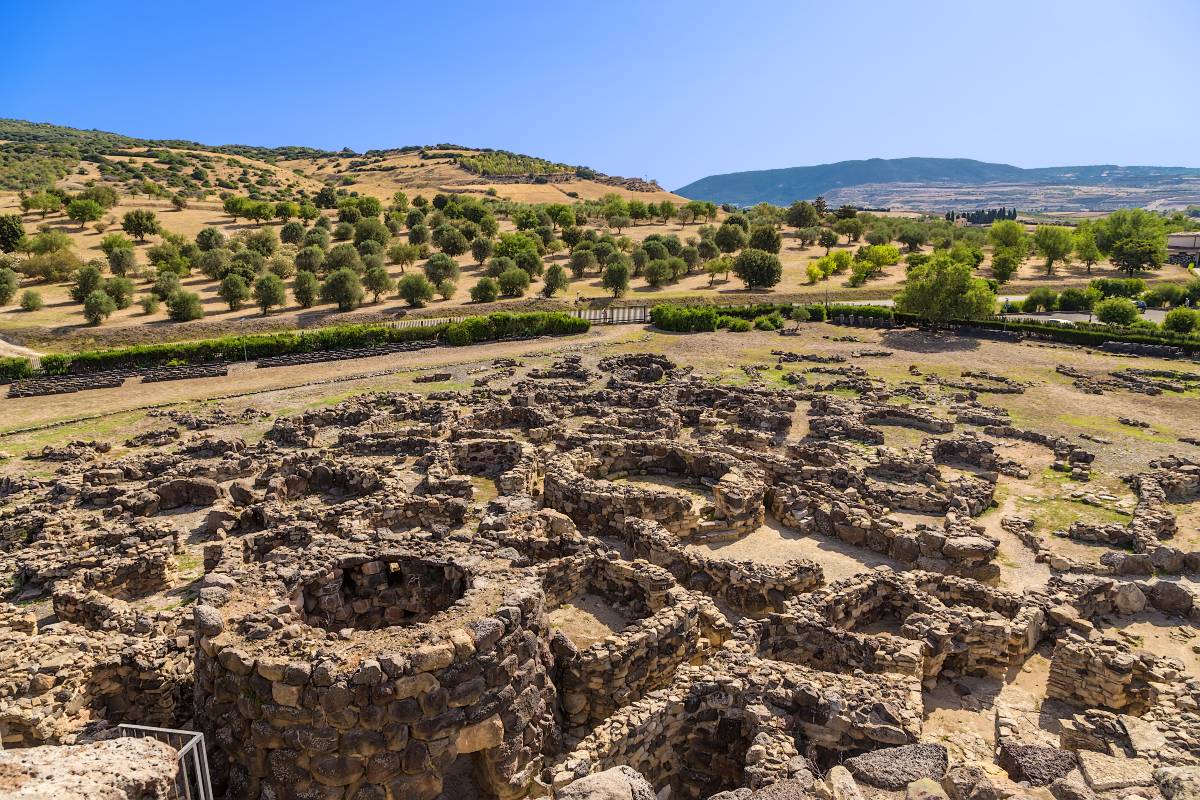 Equally beautiful is the nuraghe Santu Antine Torralba, in the Sassari area, composed of a single and imposing keep surrounded by thick walls, punctuated by towers connected by tunnels. It is also possible to visit a well 20 meters deep. 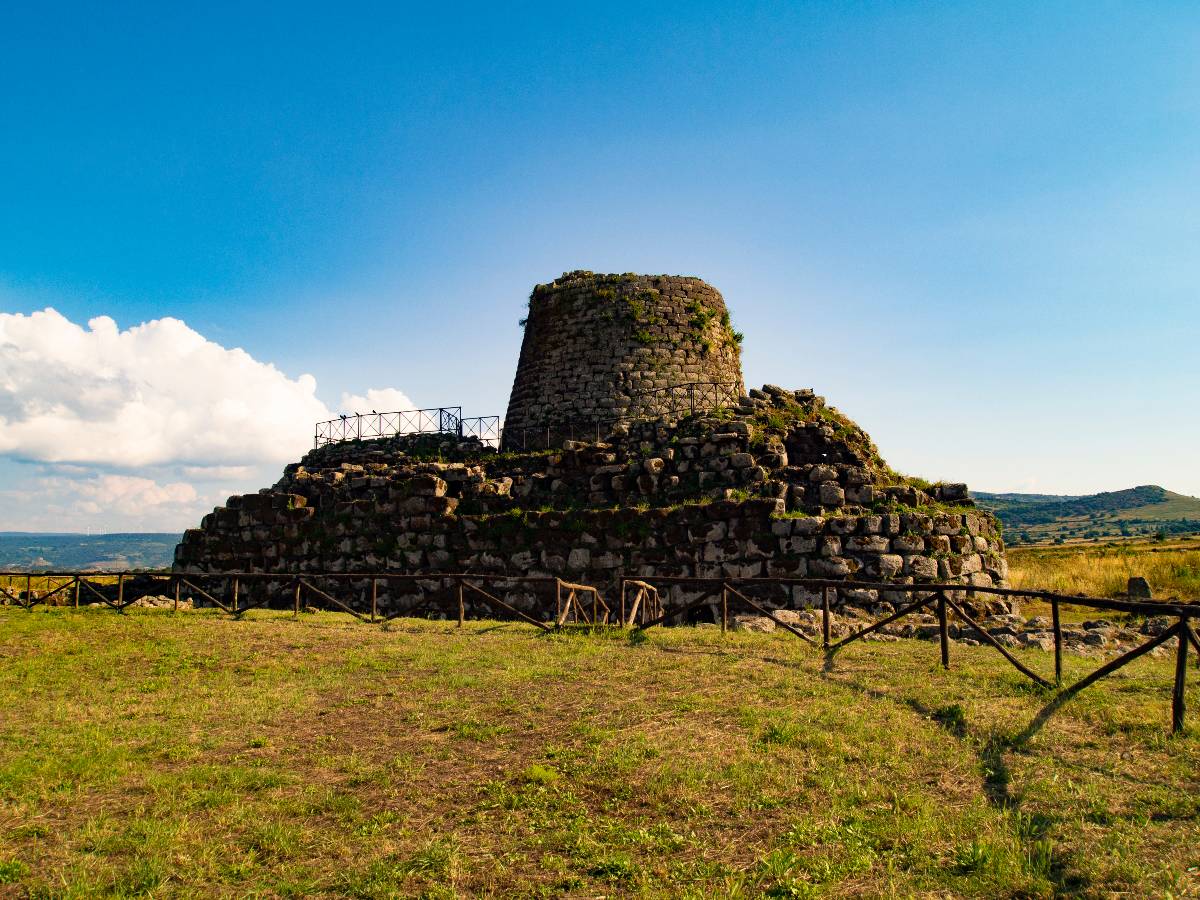 Then there is the Archaeological Area of Noddule, where the nuraghi were built from massive granite boulders: in the area there is a small well of well visible and a vestibule of quadrangular shape. 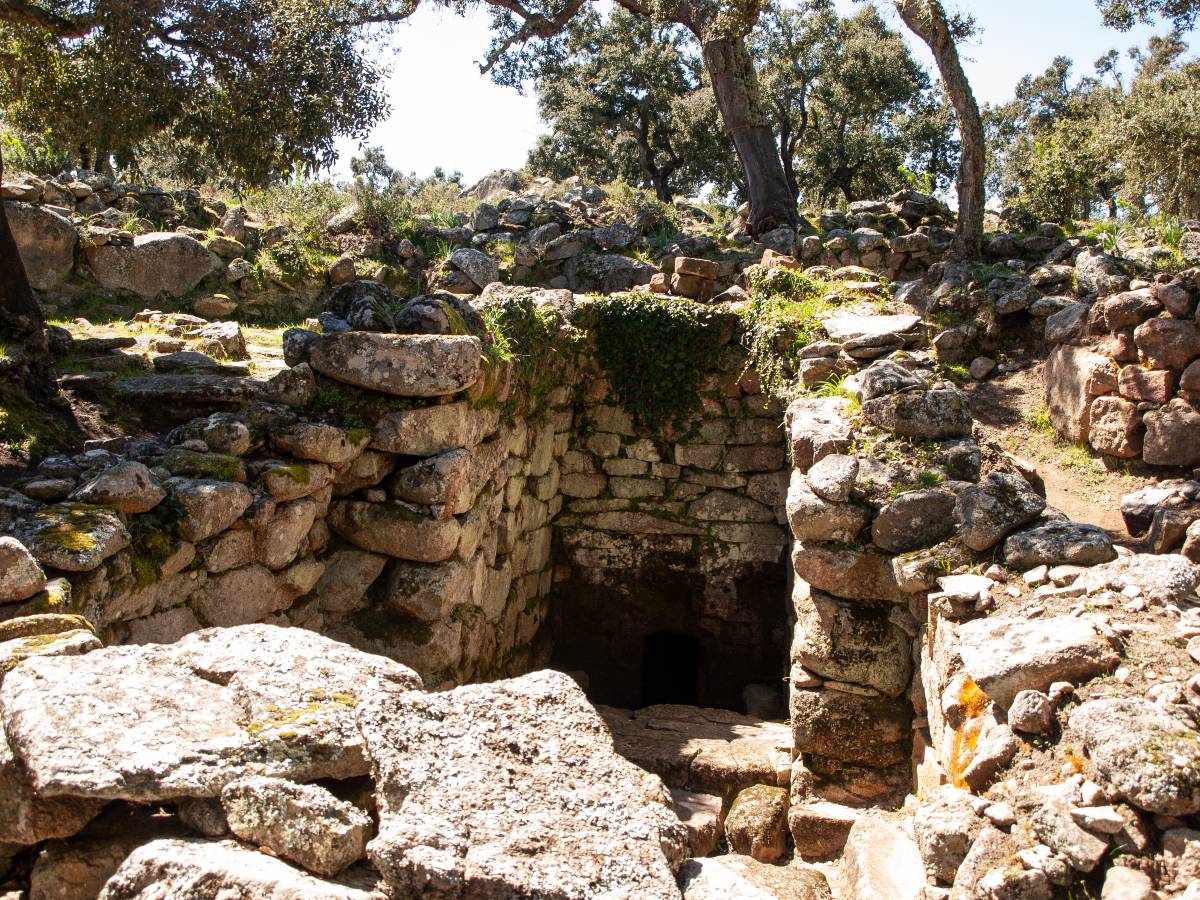 Very particular is then the nuraghe Arrubiu, in the province of Cagliari: the stones that form one the nuraghi reveal a particular reddish coloration and, with the five towers and the donjon in the center, it represents one of the greatest nuragic complexes of all Sardinia. 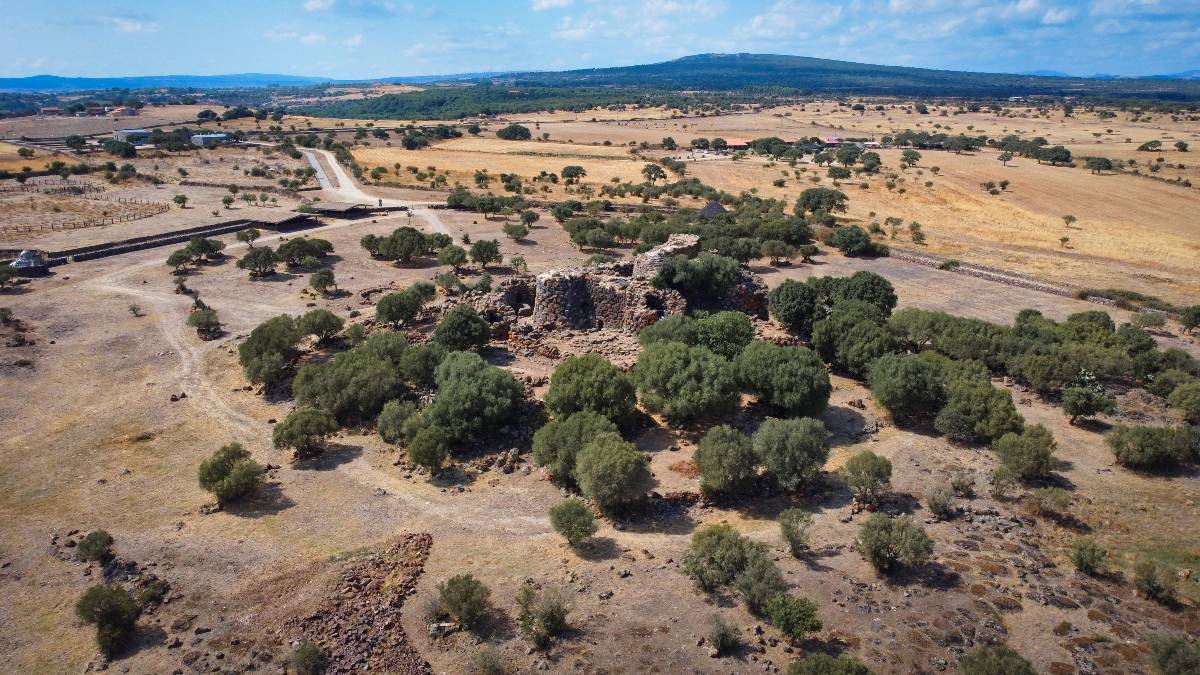 Sulis tower
The Church of San Michele
Porta Terra Tower
More...
are you an Italian villages lover?
Join our Community
and share you experiences!