When the village excites: the most beautiful crib villages in Italy

Real treasure chests to be discovered that increase their charm especially at Christmas, when they seem to become real living nativity scenes. 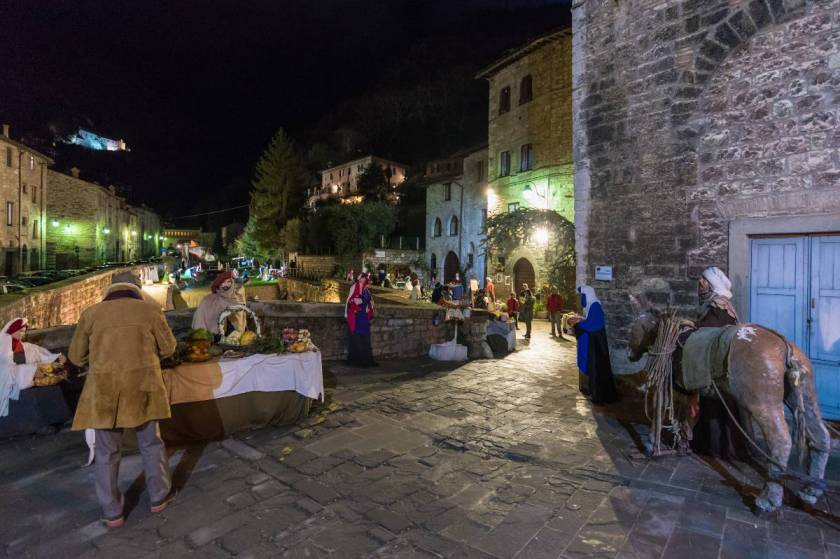 In our country there are really many villages to visit, a cultural, landscape and urban wealth that is difficult to find anywhere else in the world.
Medieval villages with historical walls, ancient churches and perfectly kept watchtowers, perched on high mountains or lying on the plain. Masterpieces of a world gone but still living in the ancient buildings and traditions of the people who live there.
True treasure chests to be discovered in all seasons, even if there are some that increase their charm especially at Christmas, when they seem to become real living nativity scenes. 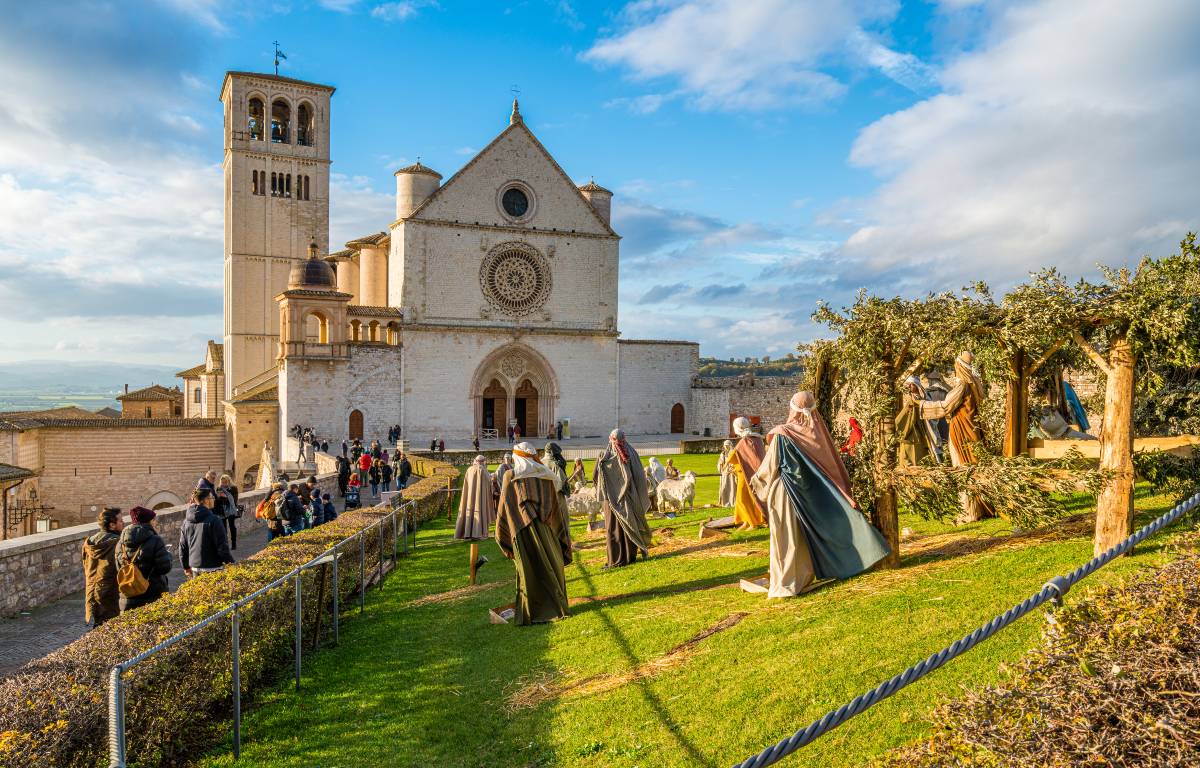 The illuminations, the smoke from the lighted fireplaces and the magical atmosphere that can only be experienced and enjoyed at this time of year. Small streets, historical fountains, delicious ponds and hidden corners where you can find small inns where you can taste good and genuine food, prepared according to the most authentic regional traditions.
Even if it is very difficult to choose between one village and the other, we present some of the most suggestive crib villages, not to be missed during the Christmas holidays.
Sea or mountain villages, set in the rock or shrouded in fog, with arches and towers or rich in ancient churches, here are the 3 most fascinating crib villages in Italy. 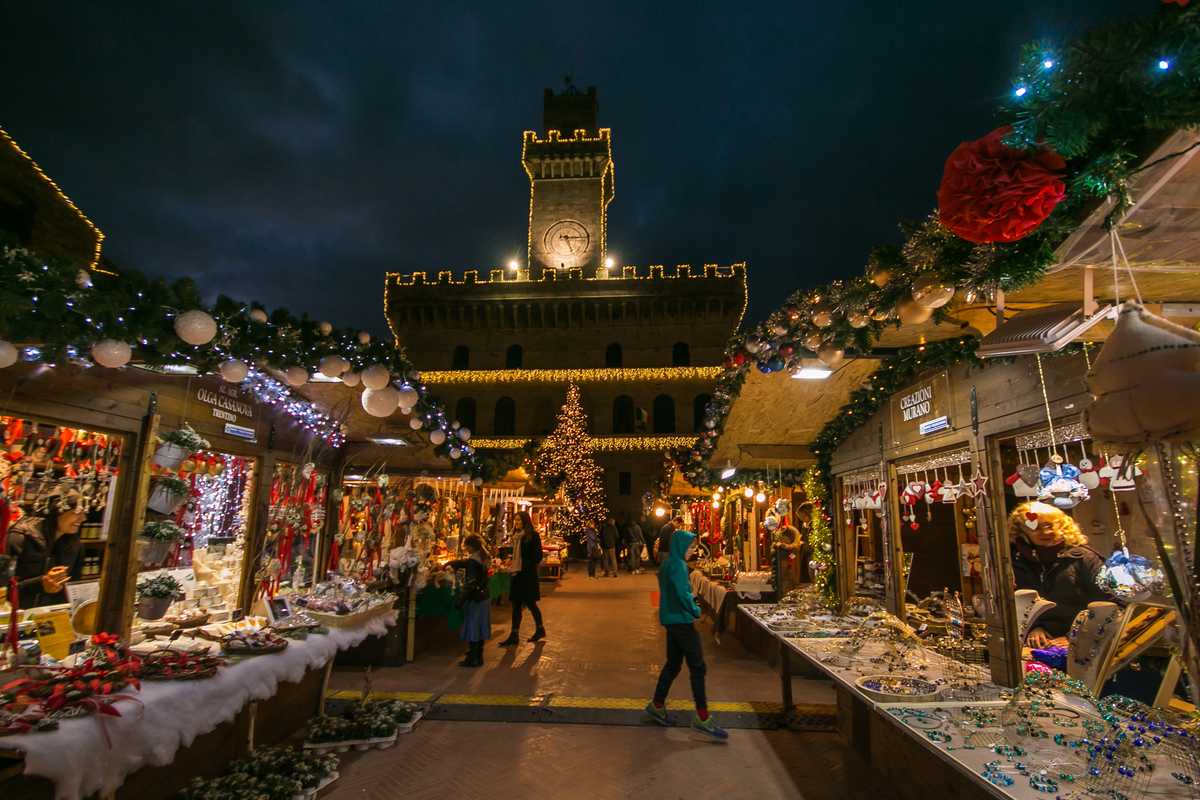 Glorenza, a hidden jewel of rare beauty
In the heart of Bolzano, in Trentino Alto - Adige, there is a small village called Glorenza that has about 900 inhabitants and a Christmas tradition that has its roots in antiquity. Although it is the smallest town in the region, in fact, this village hides many riches to visit and appreciate especially during Christmas.
Of medieval origin, the entire centre is surrounded by powerful walls that give life to a real nativity scene with many narrow streets that wind gently from the square up to the hill. A blaze of lights that come to life in the evening with many shades, just like the crib.
During the festivities, Glorenza comes alive with many Christmas markets full of local handicrafts, the famous salt of which they hold the monopoly and products of the best local food and wine tradition. A festive atmosphere that animates the small square of the village, warming the path of the tourists that every year pour into it.
Visiting the village, it is in fact possible to admire the beauty of some historical buildings built in the 16th century, decorated with the typical Erker and rich in frescoes. 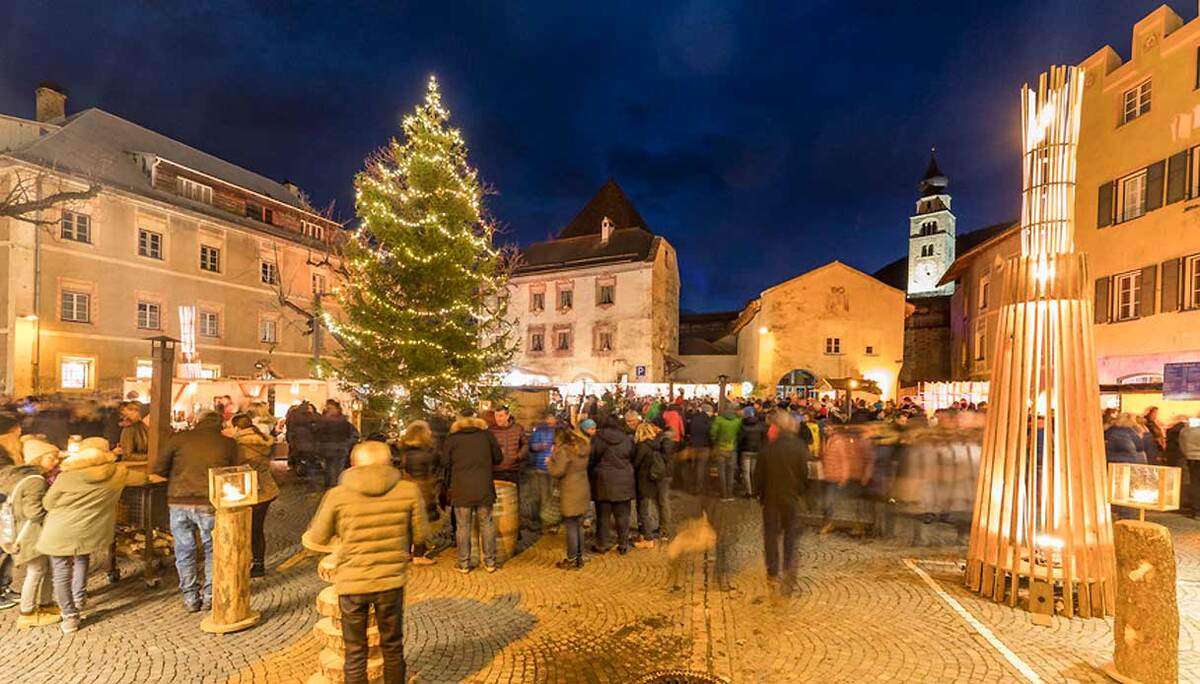 Gubbio, Umbria's pride and joy
Lying on a comfortable green hill, there is a medieval village of millenary charm: Gubbio. Beautiful to visit in all seasons of the year, at Christmas it turns into a spectacular nativity scene with about 120 human-sized statues while performing the most characteristic trades of the Middle Ages. Each character moves in the direction of the hut where the Holy Family is located in a very natural and suggestive way. But not only that, until the second week of January, the village hosts a wonderful and big Christmas Tree at the foot of Mount Ingino. Rich of lights and particular decorations, the tree has even become part of the Guiness Book of Records, for the joy of adults and children. In this Christmas setting, even the star takes on a special meaning, it is in fact mounted where the Basilica dedicated to the patron saint of Gubbio, Saint Ubaldo, is located as a symbol of protection and respect.

A wonderful crib village close to the sea: Manarola
In the heart of the Cinque Terre National Park in Riomaggiore, stands this small but wonderful village with typical Genoese buildings. Towers and multicoloured houses that seem to emerge one next to the other overlooking the main road, and then give life to many narrow streets that climb up to the highest part of the village. Manarola is the second village of the Cinque Terre coming from La Spezia, a small corner of paradise that in winter turns into a welcoming crib where you can experience the magic of Christmas. To make the atmosphere even more evocative, during the Christmas period a truly exceptional crib is set up so much so that it was awarded the Guiness Book of Records in 1976. It is an entire hill with more than 300 characters at natural height that branch off into the different paths, with its 8 kilometres of electric cables and 17000 bulbs, the system is powered by a photovoltaic system that is able to support the whole system also offering a beautiful message of eco-sustainability.
Every year, on the 8th of December, the feast of the Immaculate Conception, the crib is set up and illuminated, giving extraordinary emotions to anyone who looks at it: shepherds who evoke a world gone and many details taken care of in every detail that arouse the great emotions that only Christmas can give. 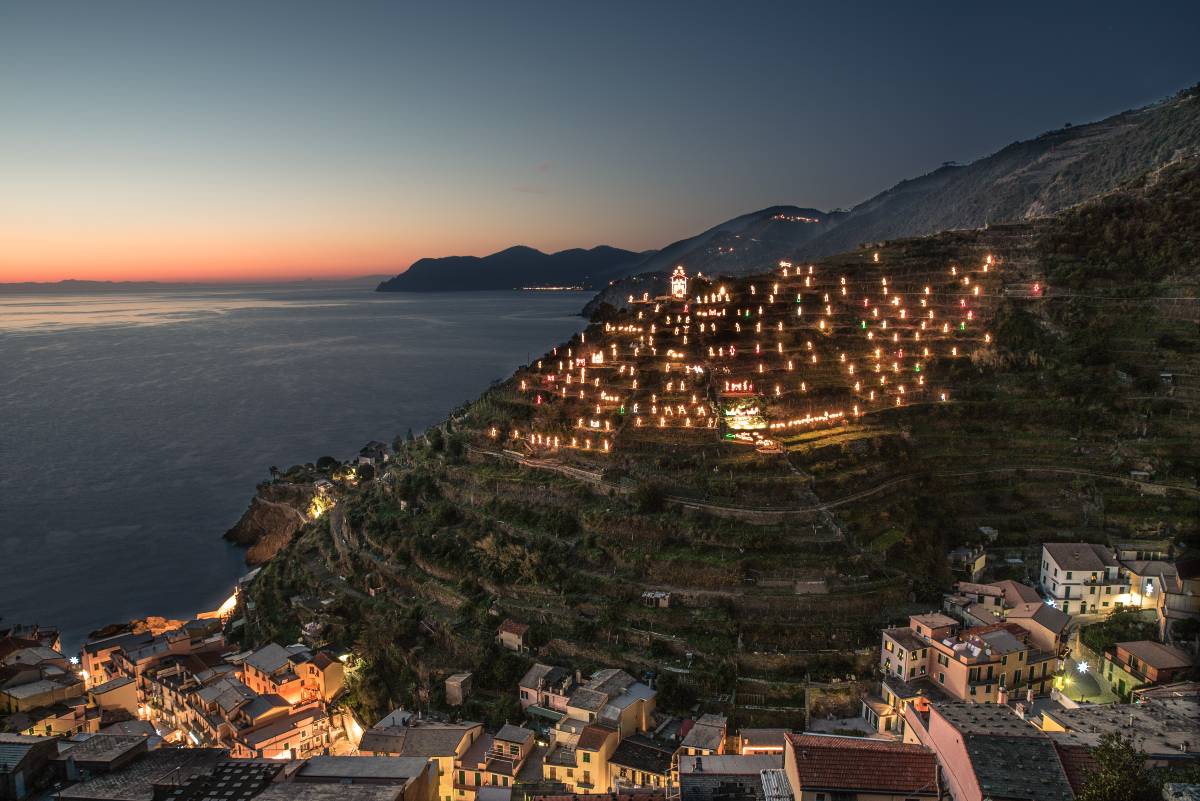 What to see in Manarola

Chiesa di San Lorenzo
More...
are you an Italian villages lover?
Join our Community
and share you experiences!

Not just the sea: an essential guide to the mos...
Cycling in Abruzzo, great emotions on two wheels
A plunge into the singular beauty of the Abruzz...
More...