Galatina, the Salento village that tastes of music linked to the singers Alessandra Amoroso, Dolcenera and Emma Marrone.

The splendid architecture of the historic center, the three gateways, the churches, the palaces, the paved streets, the ancient Byzantine and Norman influences. Then the music and the successes of the singers linked to the village of Salento. 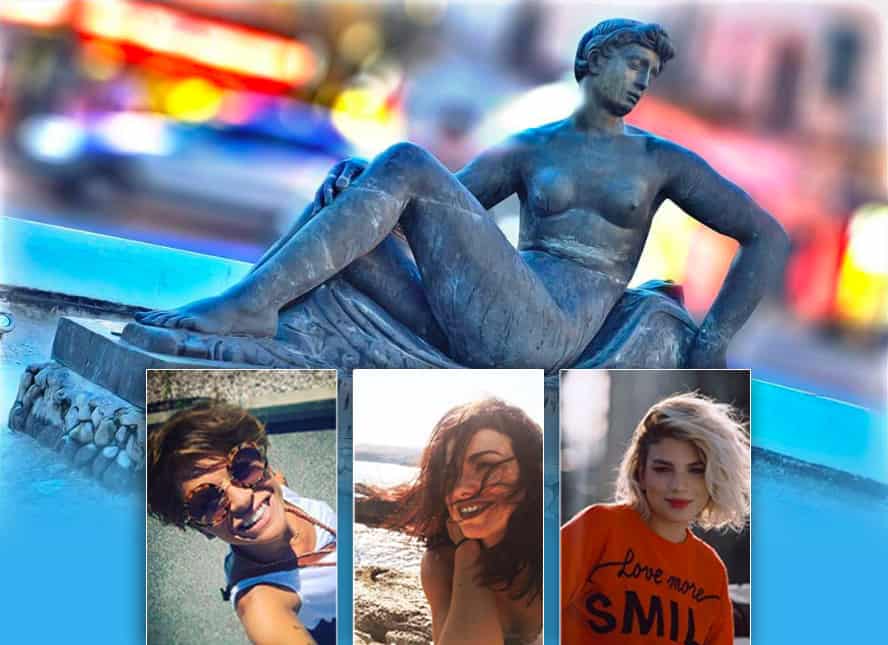 Located twenty kilometers south of Lecce, Galatina is an important center of Salento that has its roots between the ninth and tenth centuries.

The Byzantines first and the Normans then influenced its first historical phase. It is then under the rule of Raimondo Orsini Del Balzo, in the mid-fourteenth century, the village lives a phase of splendor that sees it become one of the major cultural centers of the area.

In the eighteenth century Galatina lives a further important urban and monumental development, with the construction of valuable buildings destined to make it a precious architectural and cultural center.

Porta Nuova, also known as the Porta di San Pietro, due to the statue of the saint above it, Porta Luce, built in 1795 and located west of the historic center, which has a round arch on which there is the emblem of the city , and Porta Cappuccini, which took this name because it allowed the friars to reach, through an alley, the Monte della Pietà founded by them in the sixteenth century within the city center.

Many treasures of the historic center including the fourteenth-century basilica of Santa Caterina d'Alessandria. A national monument since 1870, it is an extraordinary expression of Italian Romanesque and Gothic art, with a tricuspid facade in the Apulian Romanesque style with a large rose window and sculpted portals. Majestic interior, with five naves, characterized by vaults, pillars and frescoes, and appreciable the quadrangular cloister entirely frescoed at the end of the seventeenth century.

Also worth seeing is the beautiful Baroque façade of the Mother Church of Saints Peter and Paul, with three access portals and the interior with three naves, characterized by interesting nineteenth-century frescoes of the vault, depicting the life of St. Peter, and embellished with canvases of the "Washing of the feet", of "Jesus walking on the water" and of the "Apparition of Saint Peter". 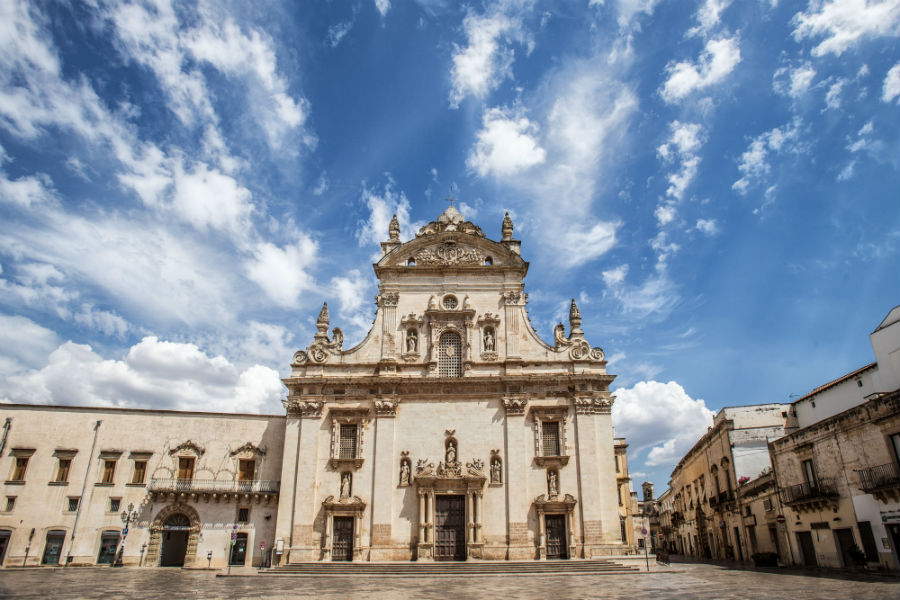 The many churches are joined by numerous historic buildings including the fifteenth-century Palazzo del Sedile, the former seat of the Municipality and the Administration of Justice, located in front of the Clock Tower that, in 1861, Galatina dedicated to King Vittorio Emanuele II, Palazzo Orsini, today Palazzo del Comune, once the ancient hospital of Santa Caterina d'Alessandria.

A historic village that is a succession of appreciable architecture to be enjoyed walking through the beautiful paved streets, and that is also a stage of the traveling music festival of the "Notte della Taranta". 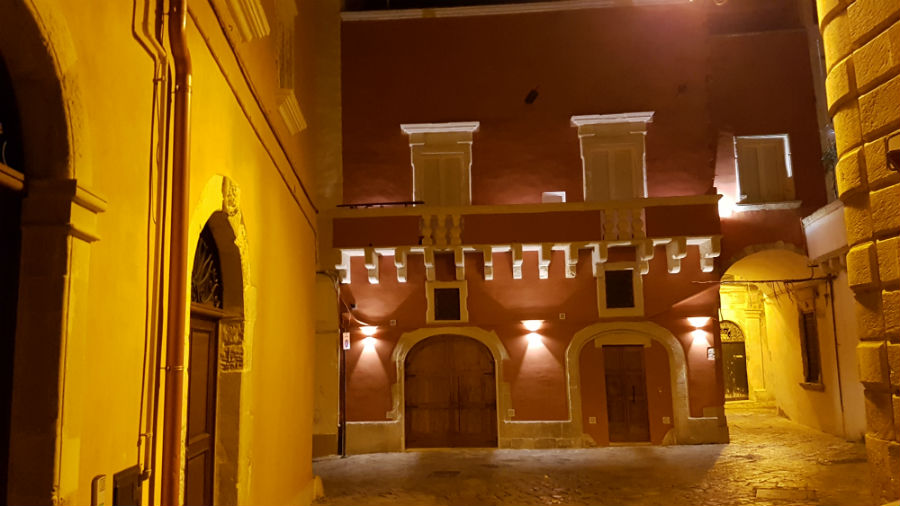 Right in the Salento peninsula, to this village of history and art immersed in the countryside, among olive trees and vineyards, three of the young stars of Italian music are more or less linked: Alessandra Amoroso, Dolcenera and Emma Marrone. 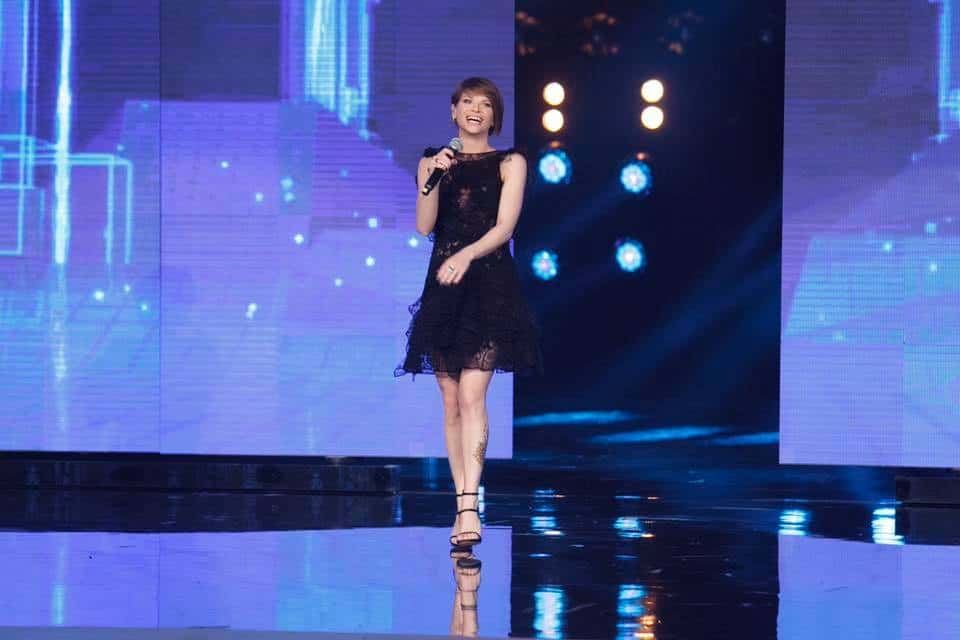 The first (Alessandra Amoroso), born in Galatina, before the participation and the victory of the eighth edition, in 2009, of the talent show "Friends of Maria De Filippi", participates in various competitions at local level, winning, in 2007, the second edition of the competition Pugliese "Flowers of Peach". Her first single is "Immobile" and with the second "Stupida" she gets a great success, placing herself in the first position of the list of the most downloaded singles. Prizes and achievements follow one another in a continuously growing career. From the Roma Videoclip Prize for the music video of "Senza Nuvole" in 2009, to the Multiplatinum Award for the album "Senza nuvole" at the Wind Music Awards in 2010, from the Multiplatinum Award for the album "Cinque passi in più" to Wind Music Award of 2012 and the award for best Italian song with "Amore puro" at the Rockol Awards in 2013, are only a part of Amoroso's achievements in this first career. Then, in 2016, she released her fourth album "Vivere a colori", which in December 2017, almost two years after its publication, celebrates the 100 weeks in the FIMI ranking. 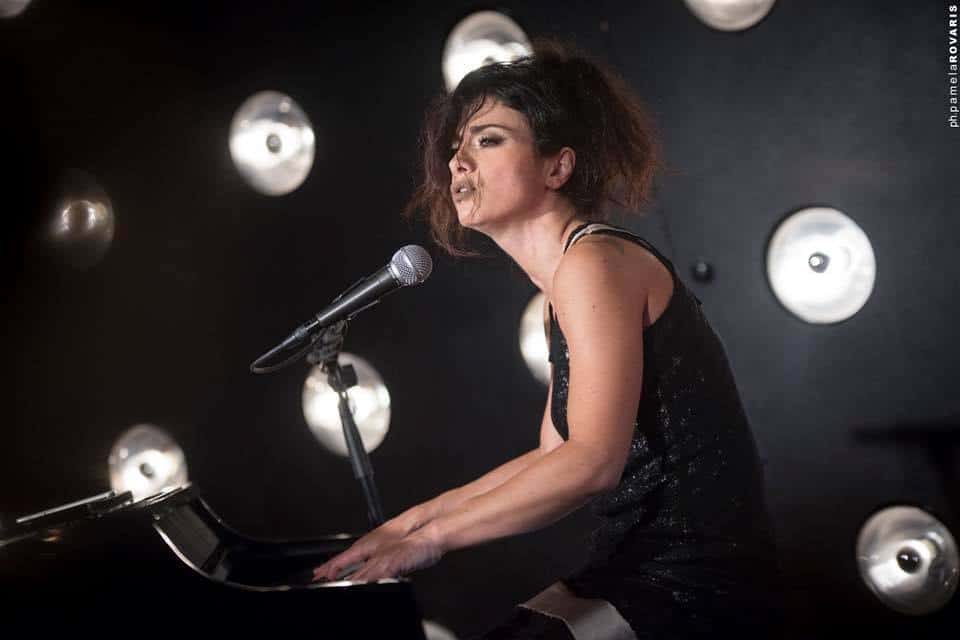 Even Dolcenera, the stage name of Emanuela Trane, is a native of Galatina. It is in 2003, with the victory of the Sanremo Festival with the song “Siamo tutti là fuori” that officially opens the singer's career. The song is contained in his first album "Sorriso Nucleare".

In 2005 comes the participation and the victory of the musical transmission "Music Farm" with the song "Mai più noi due", inserted in the album "Un Mondo Perfetto". Then prizes including the De Andrè Award, a new participation in the Festival in 2006 and other albums including "Dolcenera nel paese delle meraviglie", "Evoluzione della specie", tour and again Sanremo, among the big names of the 2012 edition edition of 2016. Then projects and successes. 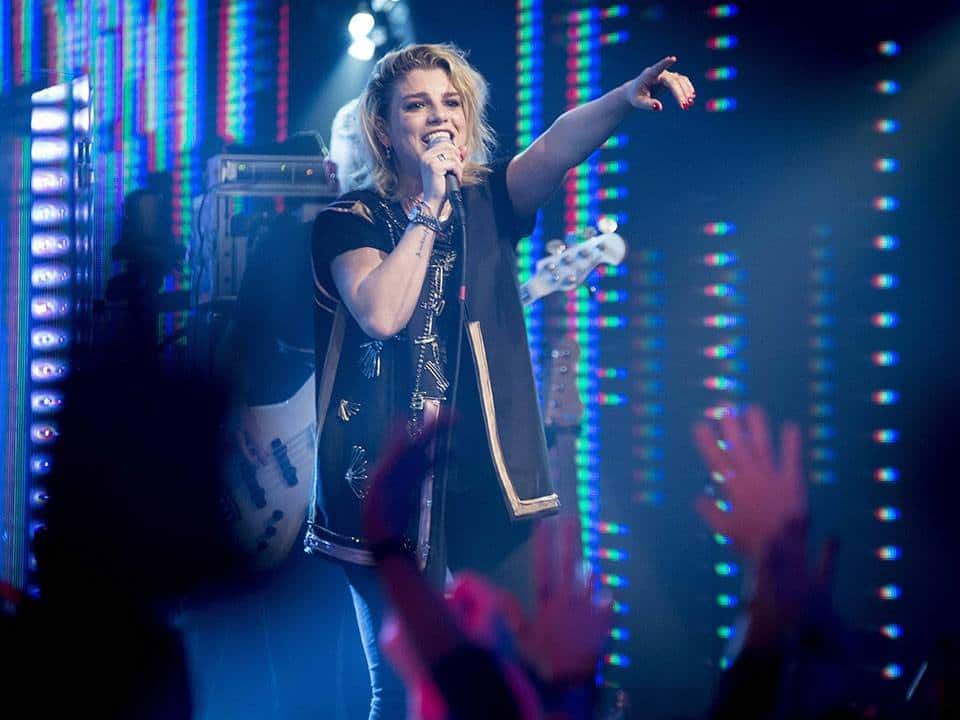 Born in Florence but from parents of Aradeo, a small town close to Galatina, Emma Marrone made her debut in the world of music in 2003 when she won the talent show "Superstar Tour", but in 2009, with the talent show "Amici di Maria De Filippi "that the career of the artist Salentina took off and in 2012 won the 62nd edition of the Sanremo Festival with the song "Non è l'inferno".

In his career there is a lot of music with, among the albums, "A me piace così", "Sarò libera", "Schiena", "Adesso" and "Essere qui", but also television with "Friends", where he triumphed in 2010, and Cinema with "Benvenuti al Nord" by Luca Miniero and "La cena di Natale" by Marco Ponti ". Then many prizes and awards for a career that is just beginning.

What to see in Galatina

Cathedral of Santa Caterina d'Alessandria
More...
are you an Italian villages lover?
Join our Community
and share you experiences!

Polignano a Mare: a destination to discover all...
Compiano, the magical village of Val di Taro
Casole d'Elsa: the open-air museum in the heart...
More...