The tiny village of Caderzone Terme in the province of Trento is a precious gem set in the emerald sea of Val Rendena. 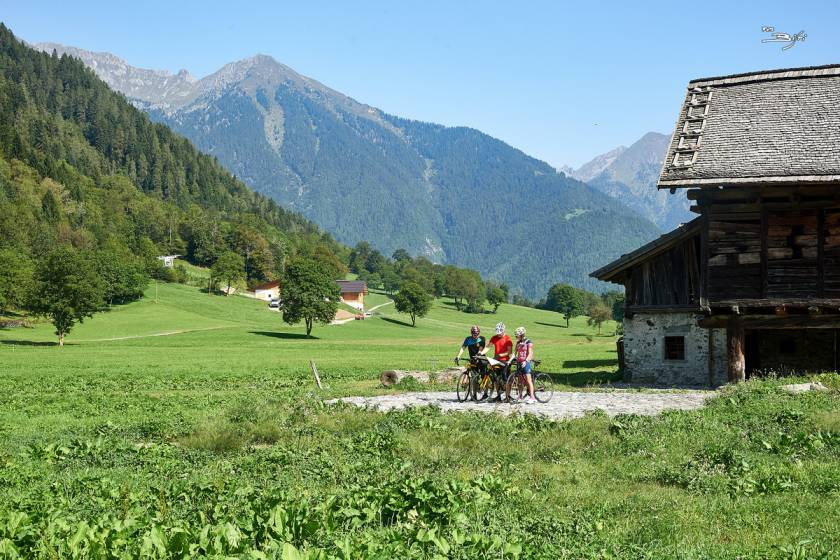 The green of alpine woods, the bright green of endless fields, the light green of pastures as far as the eye can see and the bright colours of golf greens: this tiny village of Caderzone Terme in the province of Trento is a jewel in the emerald green of the Randena Valley that is featured by the blue sky for the most part of the year, the flashed white of glaciers of Adamello-Presanella, the deep blue colour of the river Sarca that quietly runs near the village and the deep red of the sharpen edges of Dolomiti of Brenta in the sunset. It’s a palette of colours and feelings that has been charming the kings and the Queens, the bishops and noble families that have made this area one of the best loved by the Middle-European élite for the last centuries between Italy and Austria and a short period being spent under the influence of the Kingdom of Baviera controlled by Napoleon. 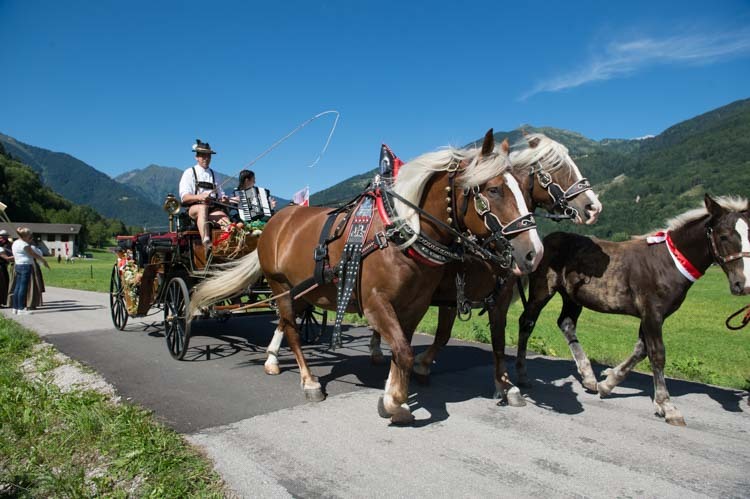 The village: between aristocracy and peasants

If you walk around the narrow streets in the historical centre of Caderzone Terme, you can go back in time up to 1506, the date of a paper that mentions the shepherds’ huts of the village, the constructions that the shepherds' and the herdsmen used to pasture their breeds and dominate the village from amazing landscapes nowadays. The “tour” continues with the visit of the Lodron Bertelli Palace that was wanted by the Earls Bertelli, the aristocratic family of this area that tells about dramatic episodes related to the great plague of 1630 that turned the building into a leper hospital protected by a high fencing , the cemetery where the dead bodies were buried is still visible while the old stables have been turned into the Museum of the Shepherds’ Huts. The church of San Biagio is not far from there, it features a granite front door, it was rebuilt in the mid XIXth century and it was enriched with the original tower-bell dating back to the XIIIth century and it still keeps  some fine wooden sculptures and a remarkable Way of the Cross (via cruces) made of wood that represents the 14 stops of  the passion of Jesus in an unusual way. 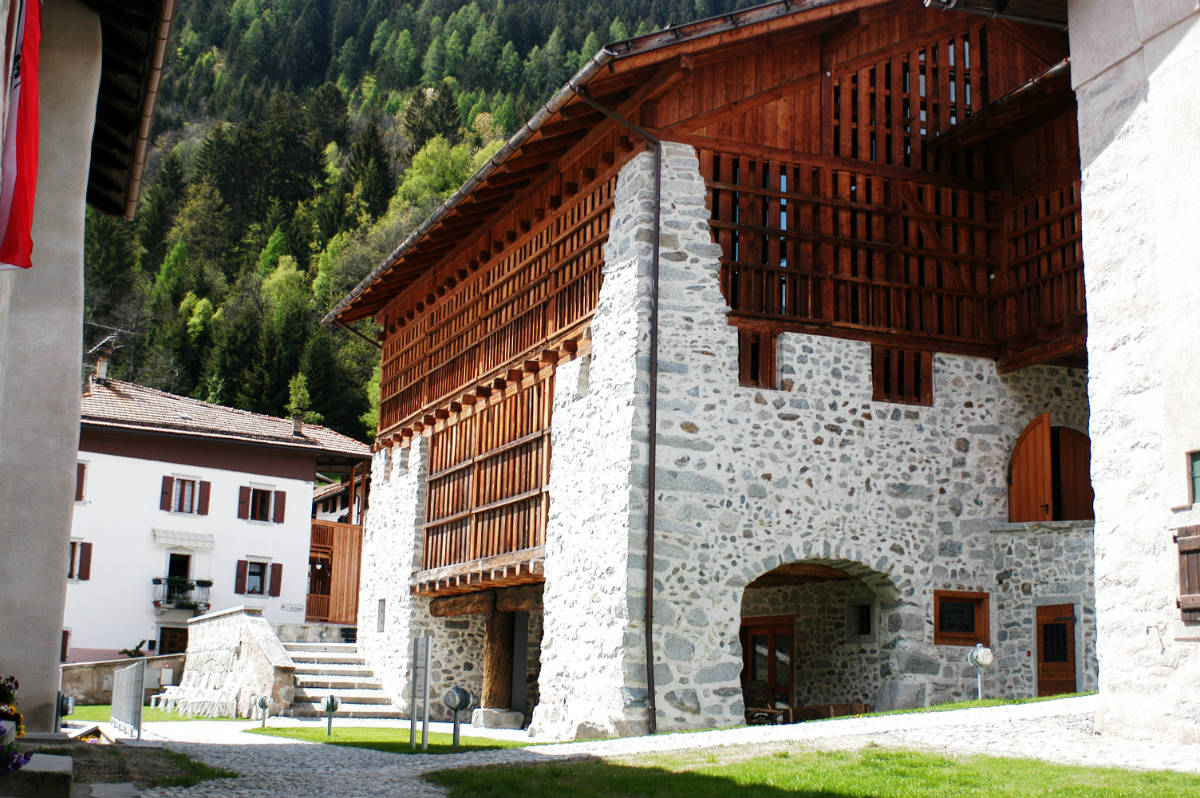 The surroundings: between nature and legends

After leaving the village the nature of Rendena Valley shows views of rare beauty like the alpine lakes of San Giuliano and Garzonè, at around 1.950 metres of altitude and it is rich of fish. Both places are linked to the legend of a hermit whose ruins show the presence of an ancient hermitage. There’s also a gush of water that according to a popular belief is lethal for all the reptiles, especially the poisonous ones according to the tradition of Saint Julian the protector of snakes. The tiny church by the lake that has the same name is dedicated to this Saint; it’s an old church, it was restored in 1488 and rebuilt in 1868 and it keeps a number of precious gifts given by the Bishop of Trento: a silver cup, a Mass book and a very precious vestment embroidered with gold that the priests still wear on Christmas Eve. A number of sheep tracks enable to explore an amazing land and enjoy the view of the Dolomites with Adamello and Brenta as the main characters. 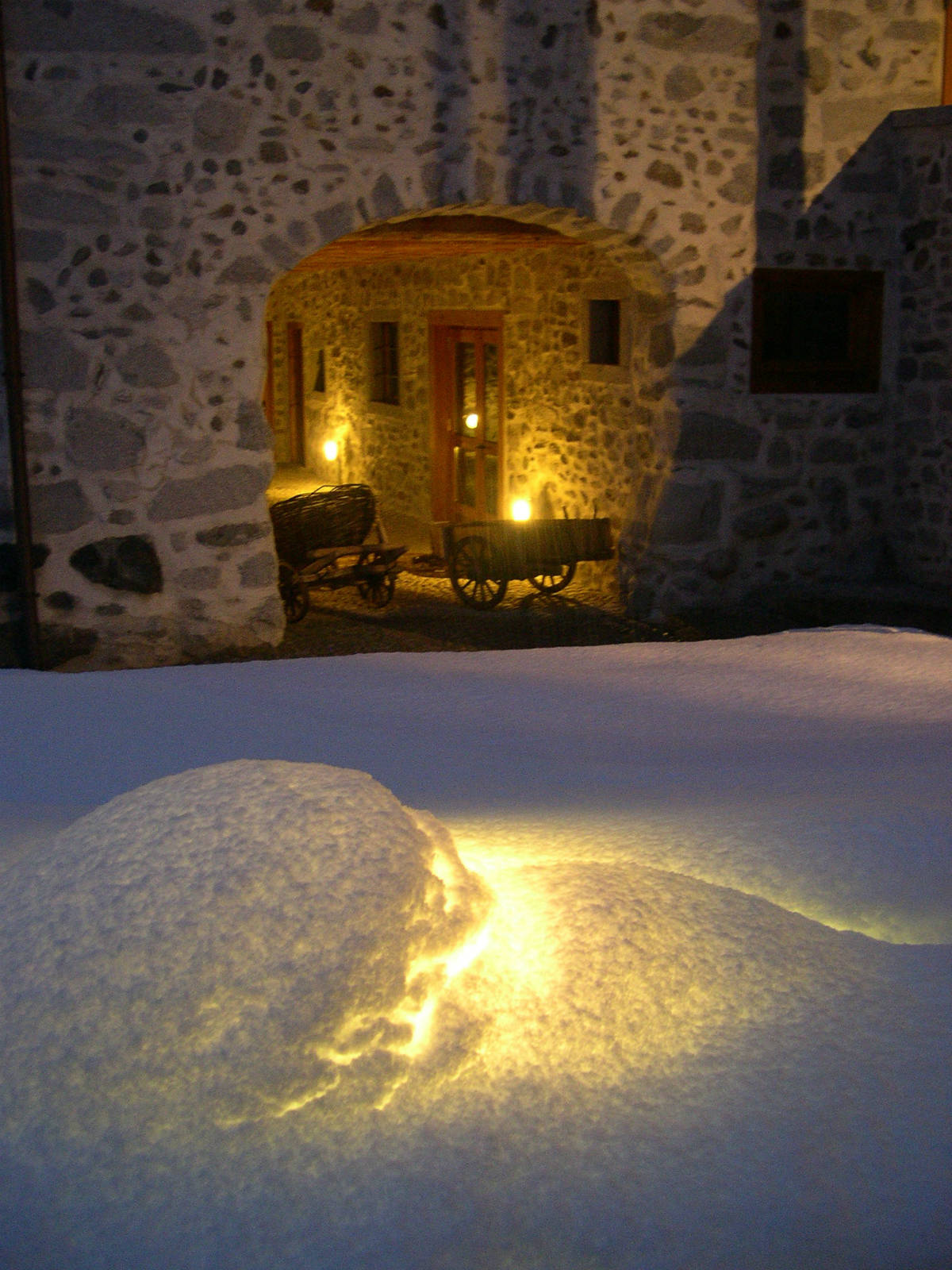 Taking your name and praising the quality

Caderzone Terme is the ideal destination for the lovers of the slow pace and the high quality, the genuine products that you can find on your table and the well-being too are added values like the SPA where the water full of minerals that comes from the source of Saint Anthony has always bee used since the XVIIth century because of its therapeutic properties that heal the bones and joints problems, the breathing ones and it is also used for the wellness in the different SPA facilities that are spread in this area. But the “village of health” as Caderzone is nicknamed is also the landmark of traditional tastes and food since you can taste the “patugol”, a dish made of potatoes cooked with chopped vegetables and the Spressa cheese or the “salam da l’ai”, the salame with garlic. 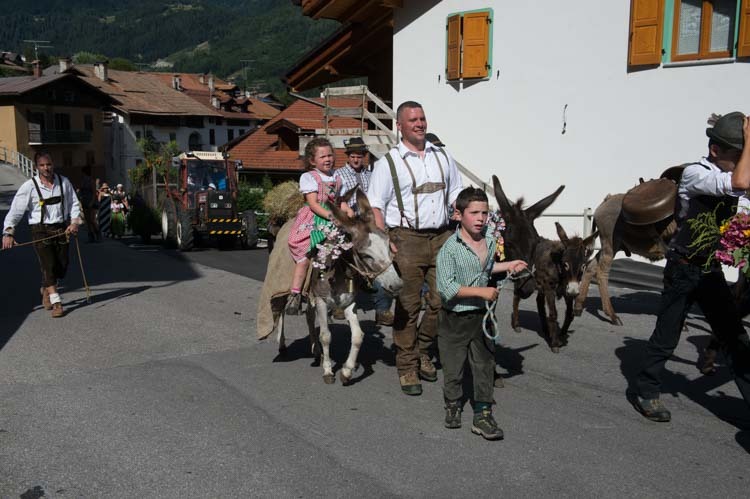 More and more often nature matches sports and activities in the open air and the Randena Valley isn’t an exception. Actually there are plenty of activities that are offered to sports lovers and they are sometimes unexpected as well. One of the most interesting places is the Val Rendena Golf Club, an amazing green with nine holes and 35 pars. Bikes lovers are spoiled of choice since they can run on the cycle route along the Sarca river’s banks and the pine forest or they can cycle along one of the tracks that cross the area. Trekking and hiking are not less interesting, there are different types of routes and tracks: you can walk and hike towards the shepherds’ huts and reach the cabin of San Giuliano, you can choose the  “Healthy Tour” or a panoramic ring that requires two walking days and a night to be spent in the cabin. Finally, the white sports can find their best stage on the Dolomites starting from the near facilities of Pinzolo and Madonna di Campiglio to continue with the ski tracks near the Lamola shepherds’ huts and the Dossone Peak both above 2000 metres of altitude. 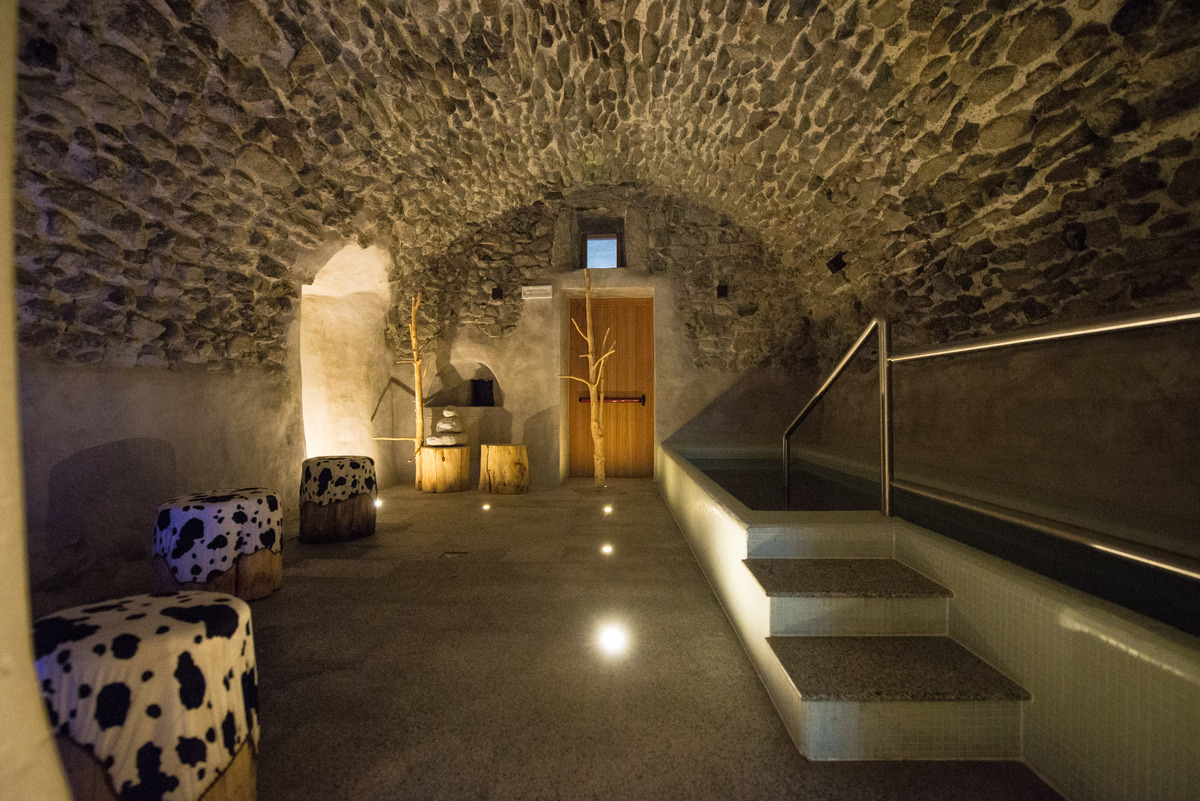