Among the most beautiful municipalities that dot the spectacular Val di Noto there is Palazzolo Acreide that enchants with its baroque and its ancient history, whose memories have survived despite the devastating earthquake in 1693. 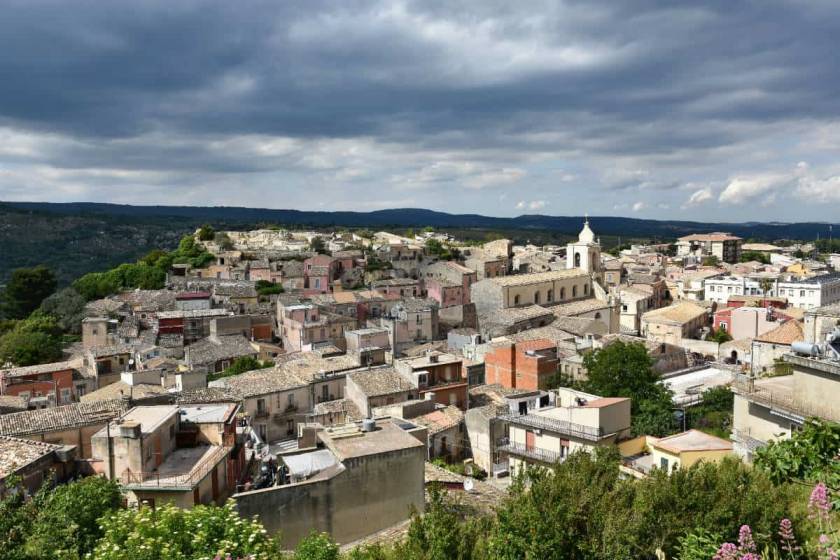 Palazzolo Acreide is located at the foot of the Iblei Mountains, a stone's throw from the Anapo River, just 44 km from Syracuse. The origins of the village are very ancient and have their roots in the far 664 BC when it was founded as the first colony of Syracuse, under the name of Akrai: the period of maximum development was with Hieron II between 275 and 215 BC until, with the fall of Syracuse in 211 BC, the cityà passò under the rule of Rome. The slow decline of Akrai coincided with the devastation brought by the Arabs in 827 until the rebirth of the city; with the Normans, with whom Akrai was equipped with a castle, which later became Palazzo Baronale, of which only ghostly ruins remain.

The old town has a curious triangular shape and houses elegant noble palaces, museums and beautiful churches all to be discovered. Strolling through its streets, you would not say that it is a cityà rebuilt after the earthquake of 1693: no wonder that Palazzolo Acreide has been declared a UNESCO World Heritage Site.
The Sicilian village has hosted throughout its history many noble families who have lived in buildings still visible today in all their splendor, in particular the beautiful Palazzo Judica whose masks strike the masks with their sneers a bit’ sinister. 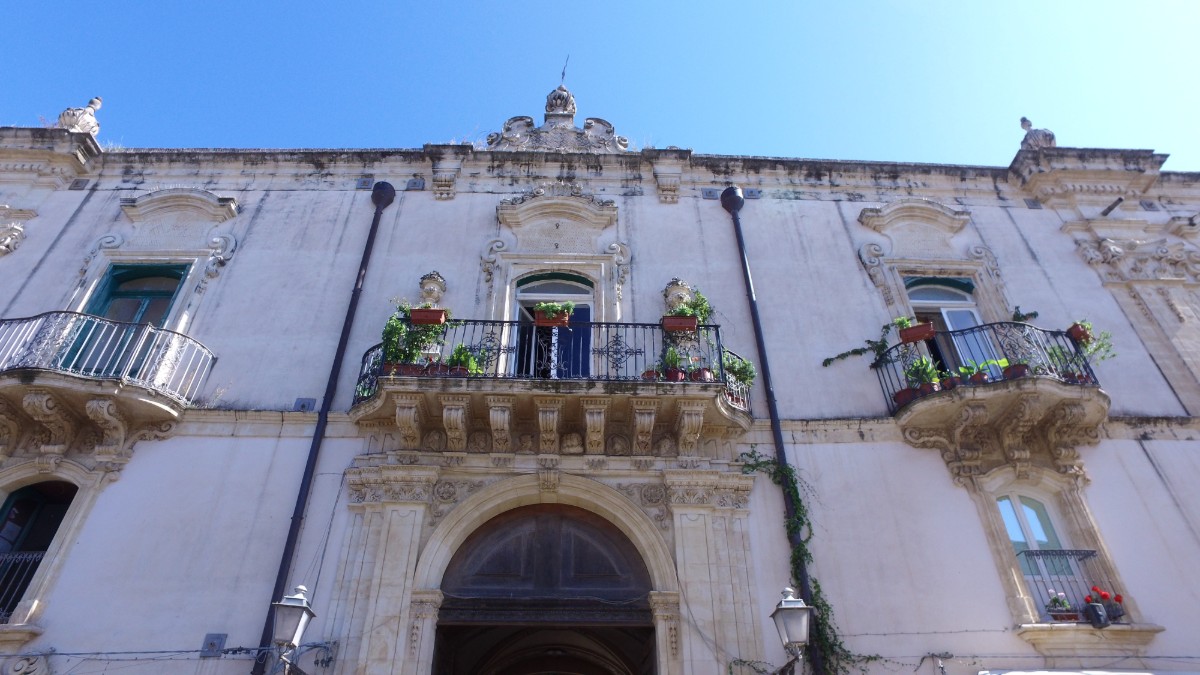 The heart of Palazzolo Acreide è the luminous Piazza del Popolo: here stands the classical-style Town Hall with Art Nouveau elements such as the portal and wrought iron gratings and the Church of San Sebastiano. The baroque facade of the Diamanti è introduced by a staircase as impressive as scenic, a must in the Val di Noto: the interior of the building è a blaze of eighteenth-century stuccoes and works of art such as the painting of Santa Margherita da Cortona and an icon of the Virgin escaped the earthquake of 1693. 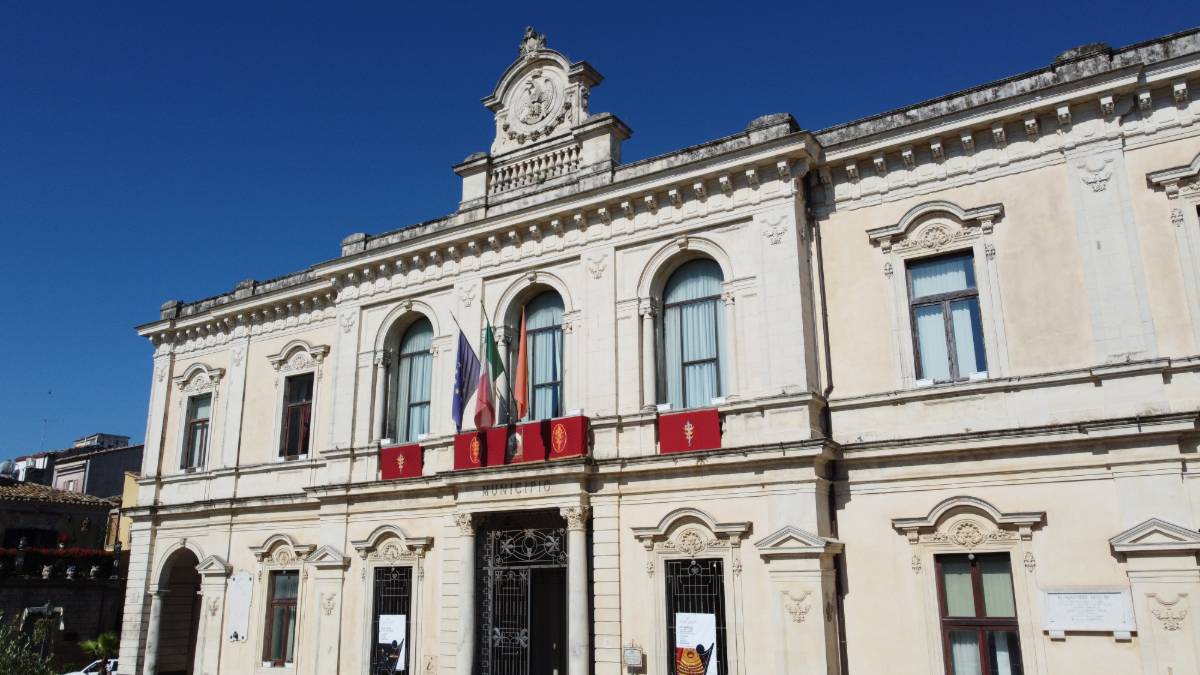 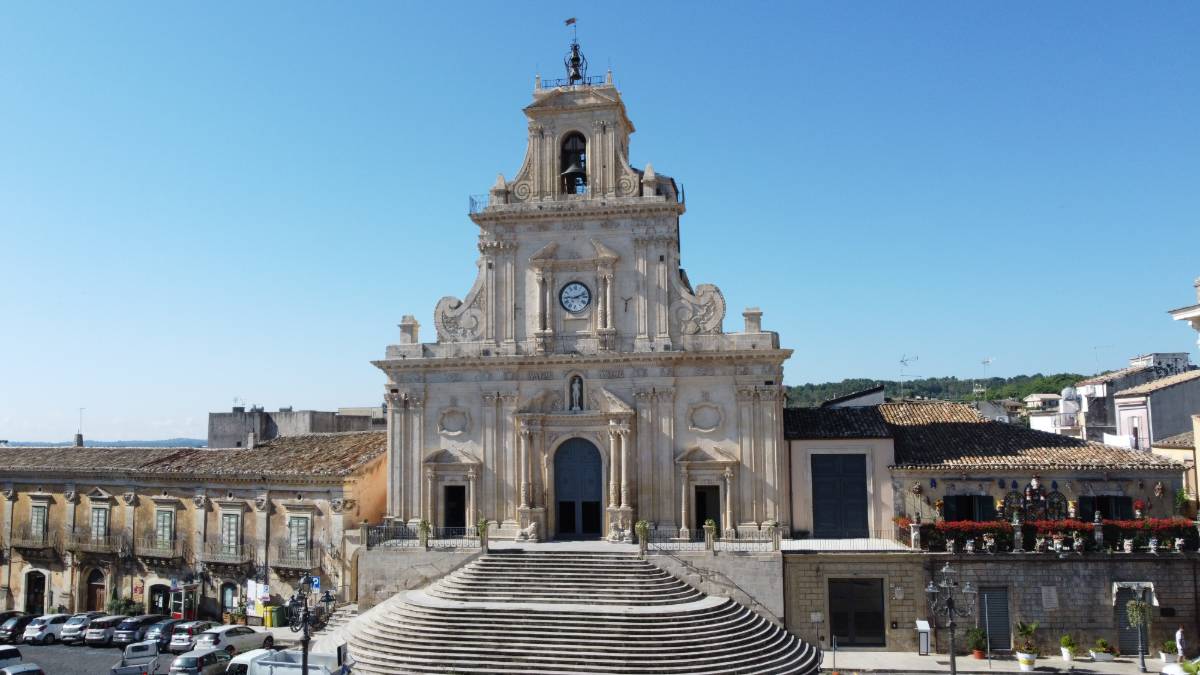 From the ancient Akrai to the Feast of St. Paul
Palazzolo Acreide è a very lively village culturally and the credit also goes to the poet Antonino Uccello, who spent the last 8 years of his life here and thanks to him a House-Museum was built with the aim of enhancing the rural culture of the area. In the rustic rooms faithfully reconstructed are exposed objects of domestic life, Sicilian puppets, cribs and ceramics of Caltagirone. 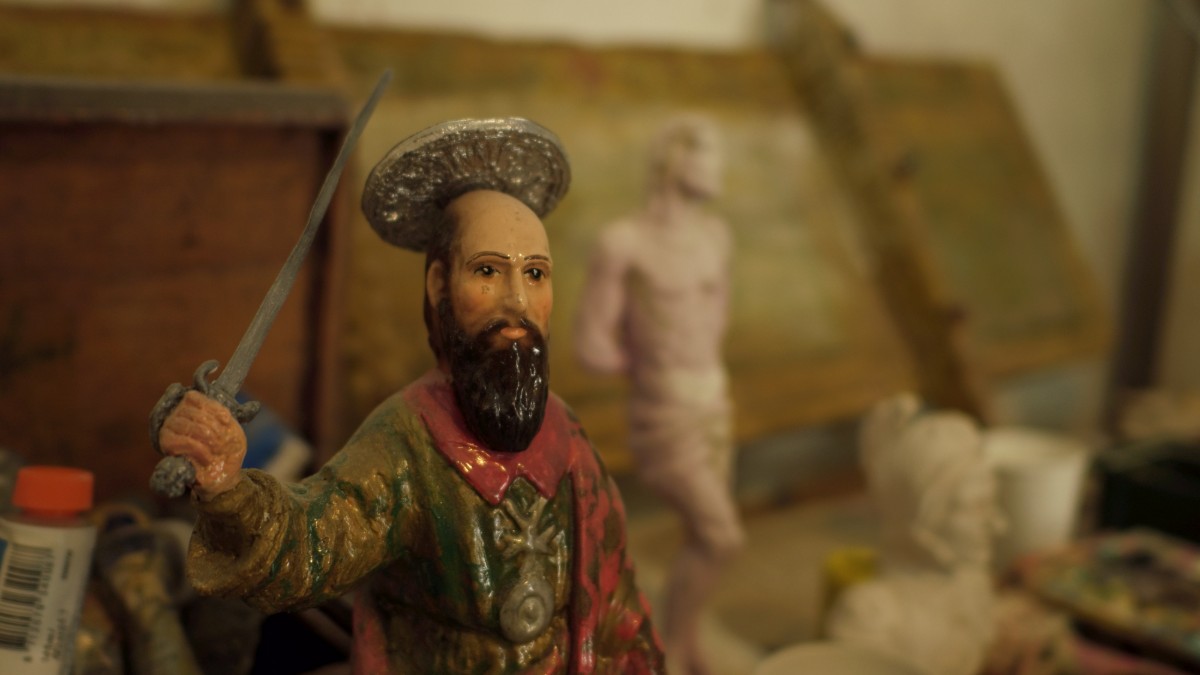 Othermore interesting è the Museum of Travellers in Sicily where, through documents, travel diaries and maps, you can get to know this beautiful island through the eyes of the travellers themselves.
To know and touch the more&ugrave history; ancient of Palazzolo Acreide, just reach the archaeological area of ancient Akrai, on the top of Mount Acremonte. The Greek &egrave Theatre; the monument that captures the most attention, despite its small size: it probably dates back to II B.C. and was the heart of the ancient cityà, enlivening it with suggestive shows thanks to its exceptional acoustics. 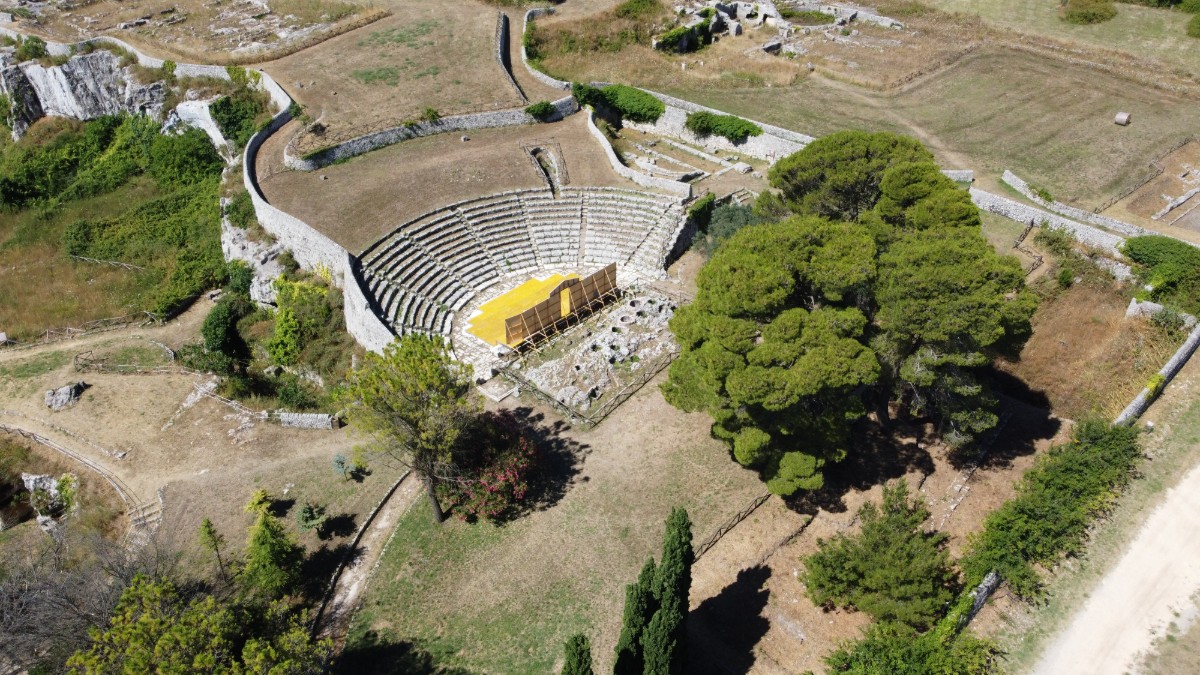 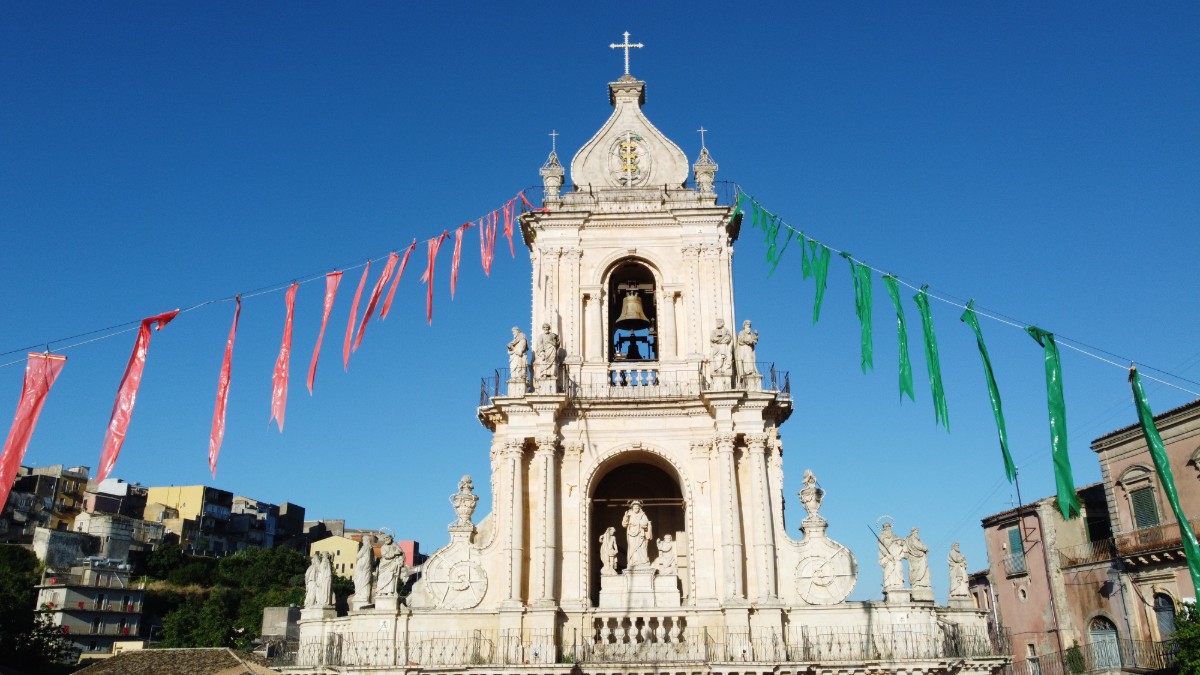 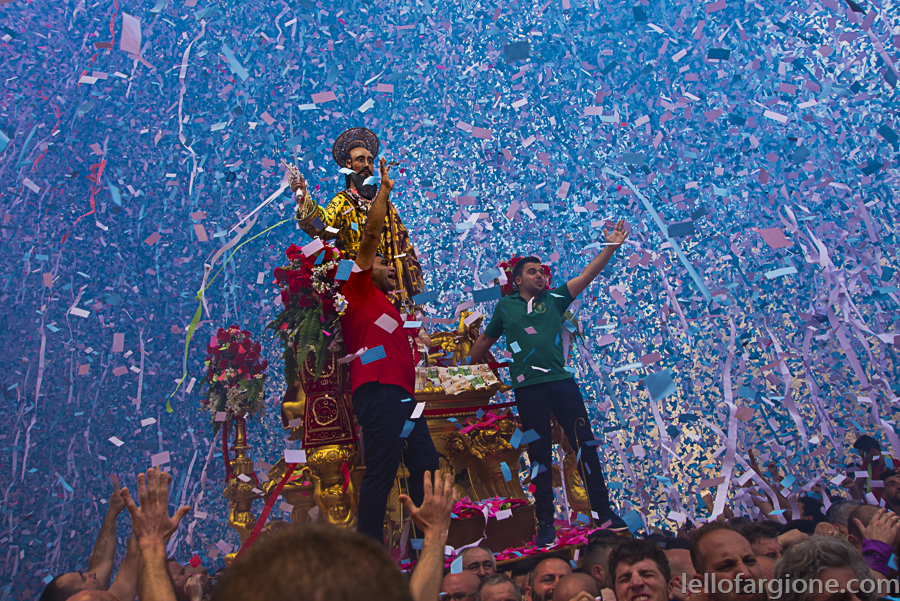 C.da Fondi Vecchi/Famelio - 96010, Palazzolo Acreide
Hotel Colle Acre
Colle Acre Hotel is located within an area of tranquillity, in Palazzolo, a city included in the ...

What to see in Palazzolo Acreide