What to see in Bastia: 3 things not to miss 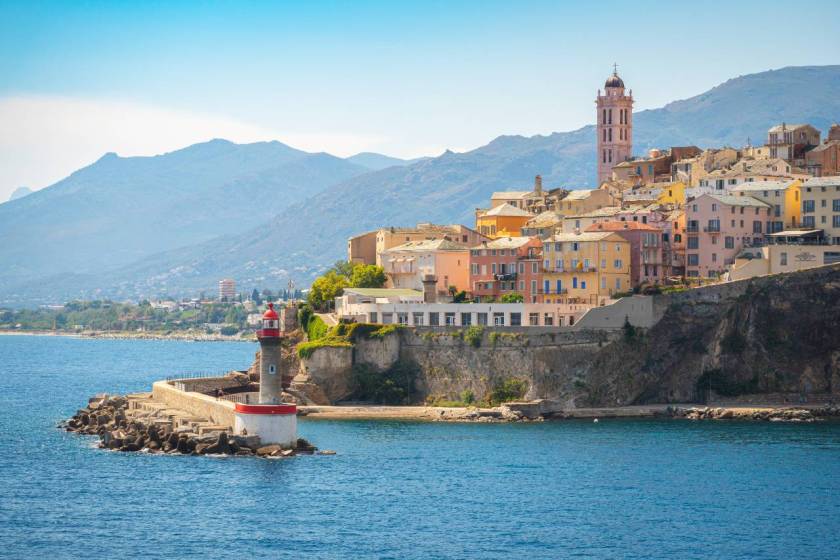 Corsica is an island that really offers many opportunities for those who want to spend an unforgettable vacation. Here, you will find a still unspoiled nature, enchanting beaches with crystal clear sea and also many cities to visit. Among them, for example, is Bastia: it is a city that is very reminiscent of those in Italy, rich in history and culture and is also a strategic point for discovering the beauty of Corsica.

Bastia has the colors, style and some features typical of Mediterranean resorts, but it has an interesting history and many attractions that are worth a visit.

Here are the 3 things to see in Bastia that are a must-see.

How to get to Bastia from Italy

The port of Bastia, located within walking distance of the city center, is the first port of call for ferries reaching the island.From Italy, for example, the Corsican town can be reached by ships departing from Genoa, Livorno, Piombino, Portoferraio, and Savona. The shortest route is the one leaving from the Tuscan town, see the duration of the Livorno Bastia (Corsica) ferry, which allows you to arrive at your destination in only 4 hours, while leaving from Savona it takes about 12 hours and 30 minutes to reach Bastia.

The port of Bastia was built in about the 14th century, under Genoese rule, while it was not until the 18th century, after the Treaty of Versailles, that the town became a French dominion. Arriving here, therefore, is already a first step in discovering the interesting history of the Corsican town. 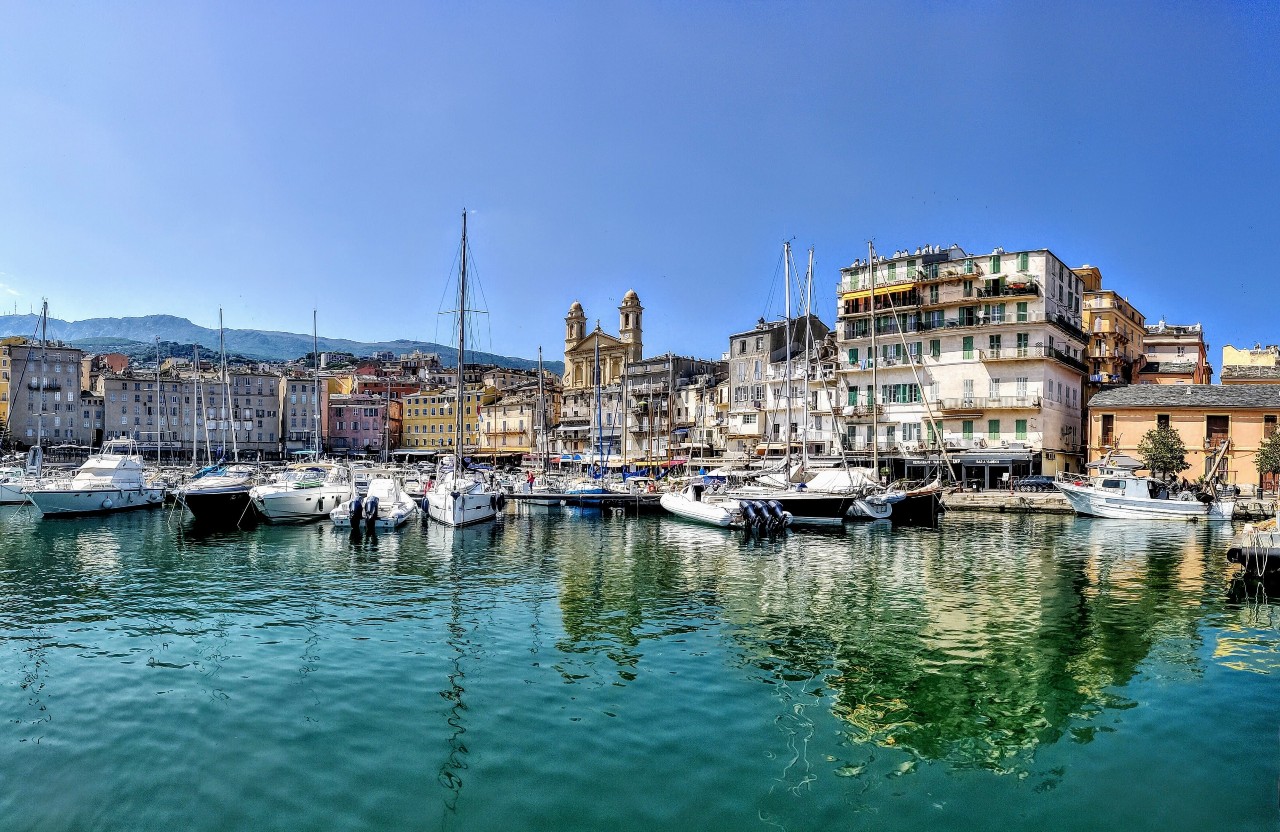 3 things you absolutely must see in Bastia

There is a magical, popular and Mediterranean atmosphere in Bastia. Moreover, the scenery is also truly enchanting: in fact, the town, is situated above a cliff and from the town you can admire the comings and goings of ships and ferries that crowd the harbor.

However, there are 3 attractions that are worth visiting if you are in Bastia.

Cittadella di Bastia is the historic city center built in 1380 and characterized by lots of picturesque streets where colorful buildings, bars, and small restaurants with sea views face each other. Beyond its historical value, the Citadel is also a great place to experience the town's atmosphere, which seems to have remained somewhat behind the times and is very similar to that of other Mediterranean resorts. 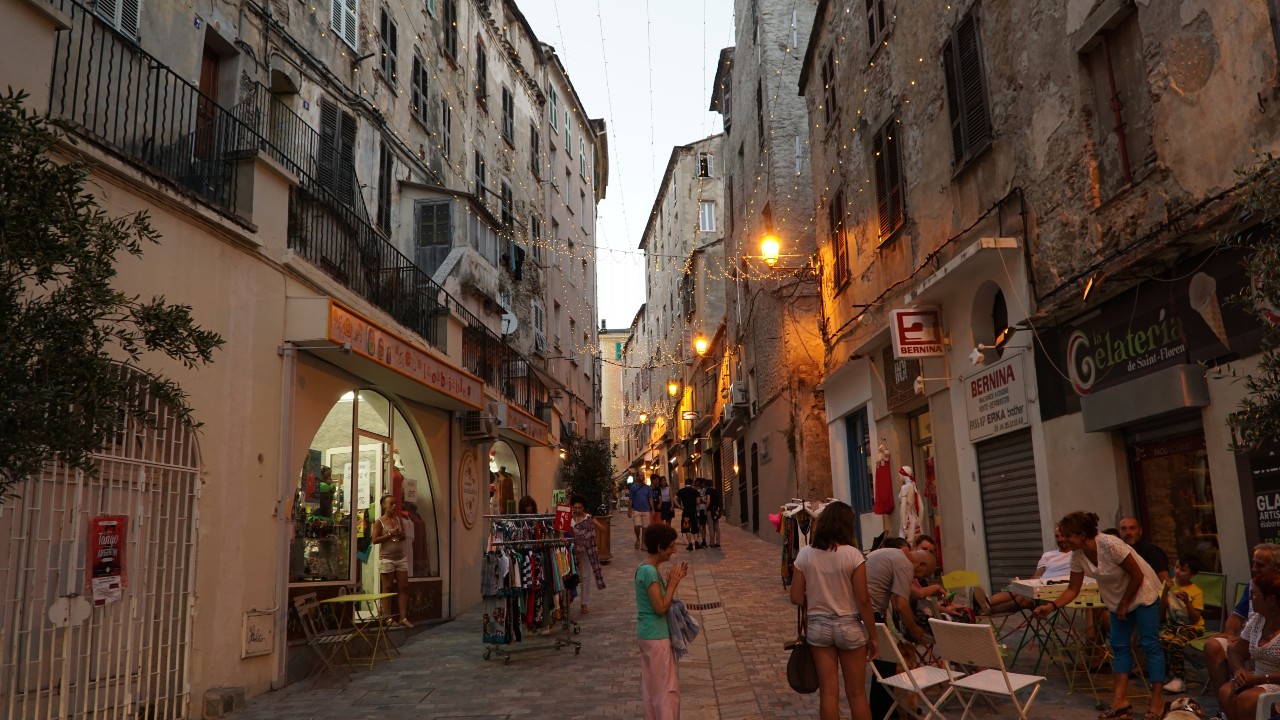 The Church of St. John the Baptist

L'Eglise Saint Jean Baptiste is the largest church on the island built in the Baroque style and distinguished by twin bell towers on either side of the main facade. The interior is really striking and rich in decoration: there is, in fact, a silver tabernacle made by the Sienese Gaetano Macchi, a pipe organ and the ever-present statue of St. John. On June 23, in fact, on his feast day, the patron is carried in procession and a bonfire is lit. Actually, this custom goes back to a very ancient pagan rite that also celebrates the beginning of the beautiful season. 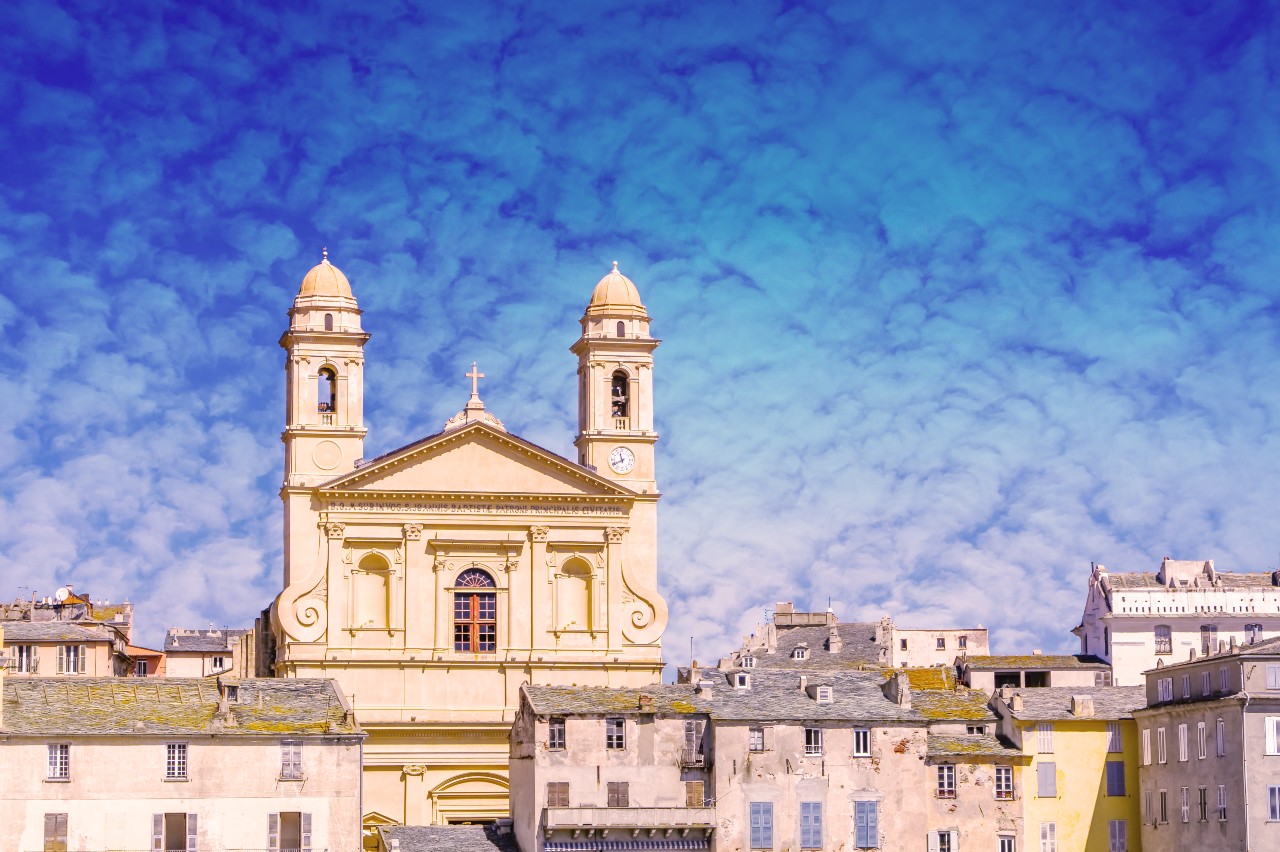 Near the Palace of the Governors, an imposing historic monument with a yellow color that contrasts with the blue sky typical of Corsica, are the Romieu Gardens, a fascinating place for those seeking a bit of tranquility. It is a true naturalistic oasis in the heart of the city where there is lush Mediterranean vegetation. Here you will also find the Romieu staircase, built by Paul Augustin Viale between 1871 and 1873, typical for its sinuous curves and adorned with vases, fountains, and wrought-iron railings that give it a romantic touch. 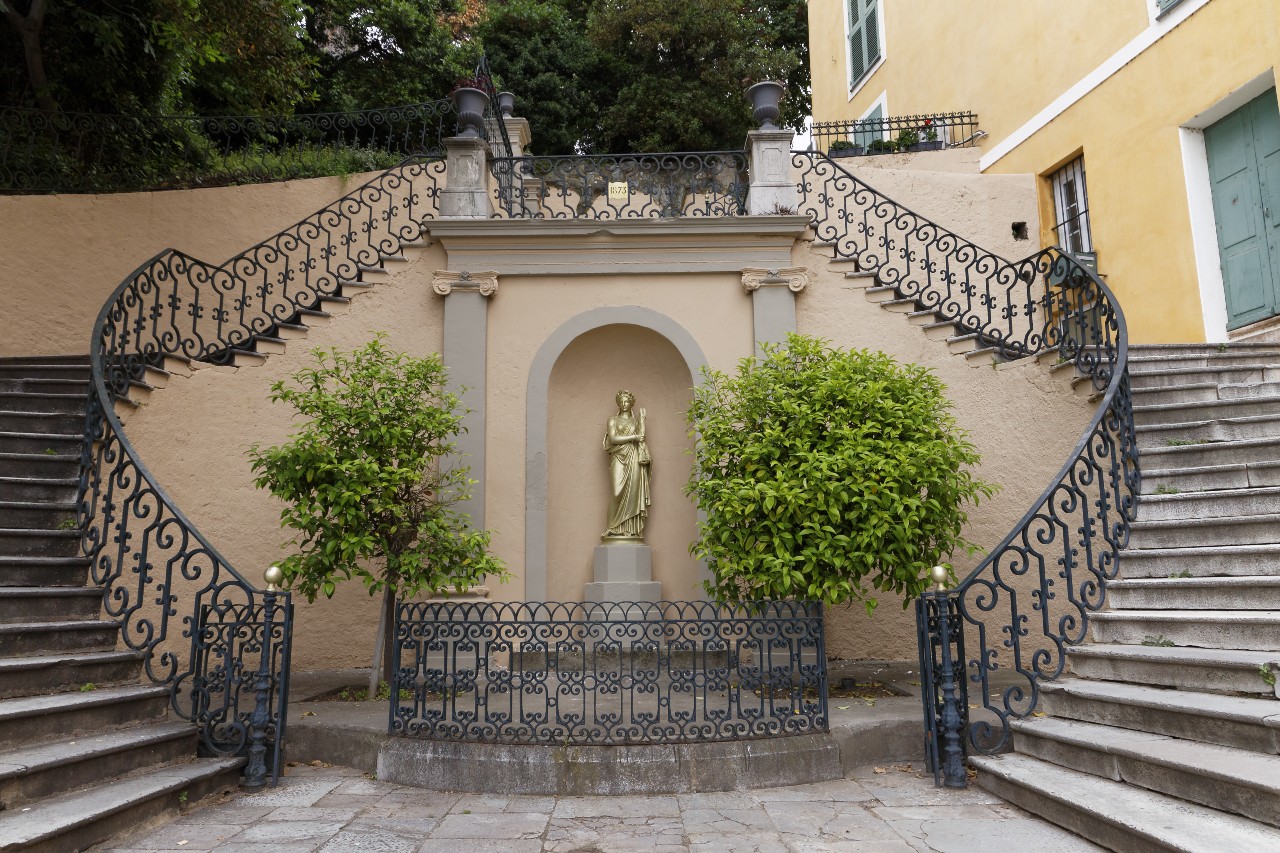 Myanmar: from dictatorship to tourist destination
4 amazing places to discover in New Zealand
Menorca: the classroom where nature teaches
More...