New Zealand is often associated with fantasy culture. To set out to explore this magical destination, you'll need to apply for a visa. 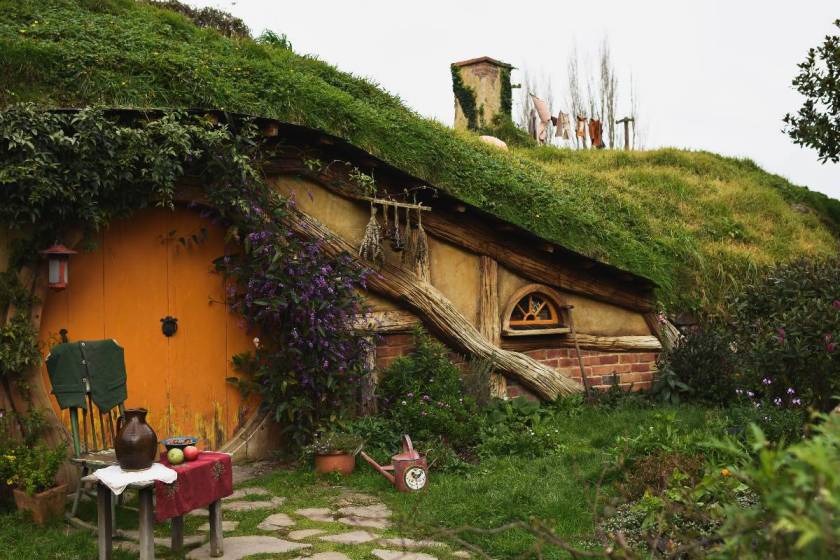 New Zealand is the dream destination for lovers of the fantasy genre: it was here that the saga of "The Lord of the Rings" was filmed. Every year, the country attracts many visitors who want to see Hobbiton, Mount Doom and the plains of Rohan up close. In this article we propose 4 wonderful places and very fantasy to discover in New Zealand and some advice to apply for the visa (NZeTA).

The luminous worms of Waitomo Caves

Luminous worms are creatures that certainly stimulate our imagination, although the larvae are not exactly considered as the most fascinating living beings on the planet. Inside the magnificent Waitomo Caves, if you look up, you can witness a spectacle of luminescence of a color between blue and green. The light and the centuries-old stalagmites of the caves are able to project you into an enchanted world. 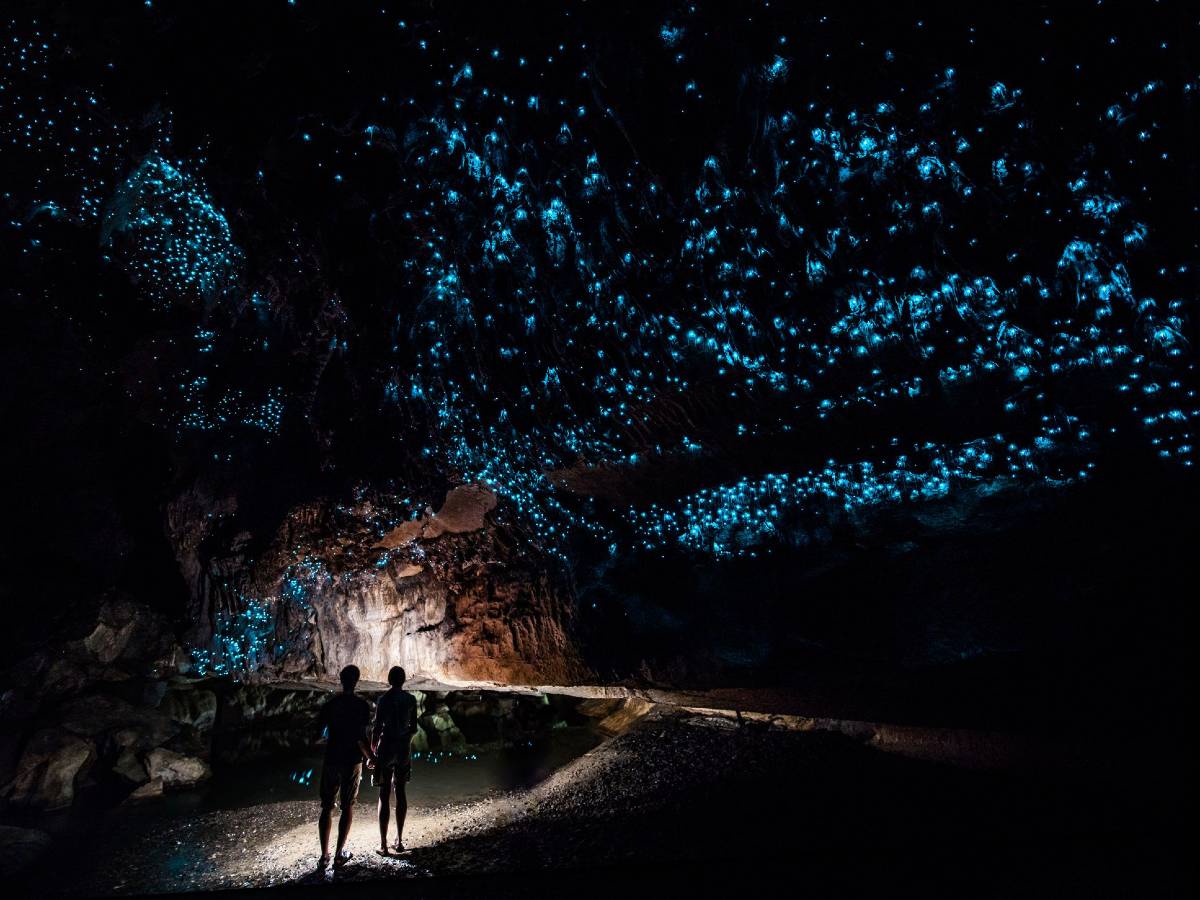 That the trilogies of "The Lord of the Rings" and "The Hobbit" were filmed in New Zealand is well known. Perhaps not everyone knows, however, that another fantasy saga owes its great fame to the splendid New Zealand landscapes: "The Chronicles of Narnia". In the movies you can recognize several places of the country, such as Flock Hill. However, the most obvious case is probably Cathedral Cove, the headquarters of the kings and queens of Narnia. This location, in fact, seems tailor-made to become the beating heart of a fantasy kingdom. 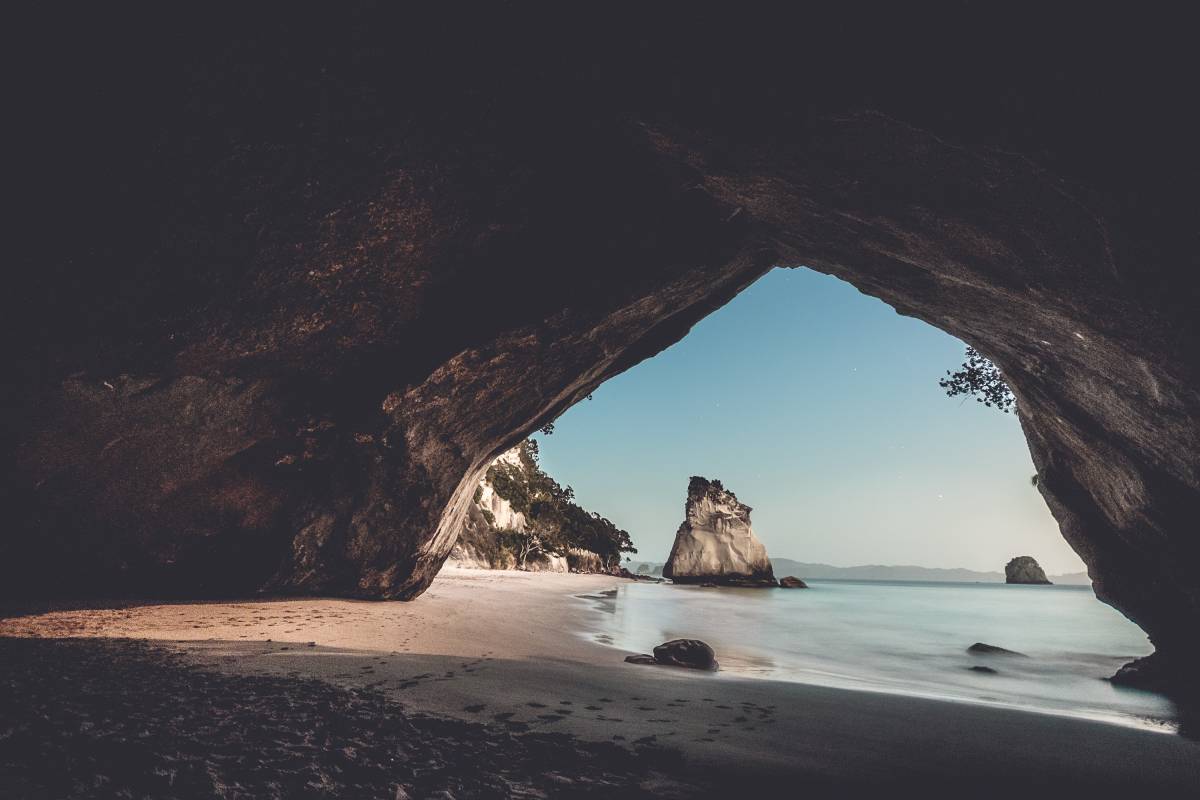 Not only Lord of the Rings was filmed here, but Paradise is also a popular location for filmmakers who have chosen it as the setting for The Hobbit, The Chronicles of Narnia and Wolverine. It is a mountainous area, which seems to be isolated from the rest of the world and instills a sense of peace. The hiking trails are wonderful and guide visitors along the main attractions of the area. Of course, a photograph with the sign “Paradise” è d’obbligo. 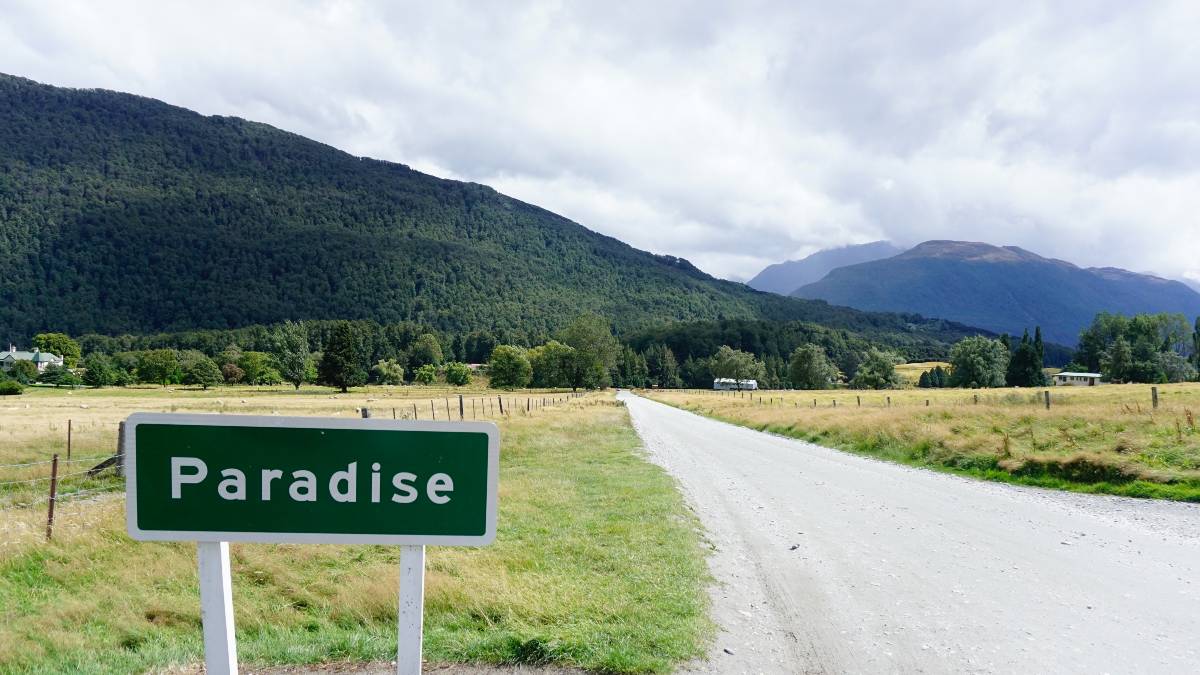 We've all heard of Mount Doom, or rather, Mount Ngauruhoe and Mount Ruapehu in New Zealand, the two mountains that hosted the scenes in which the The One Ring was forged inside the volcano. But here there is another mountain of equal beauty, Mount Taranaki, which is very popular with tourists visiting the country. Film buffs will immediately recognize it as one of the locations where the movie "The Last Samurai" was filmed. You don't need to have seen the movie to be enchanted by the beauty of the landscape. 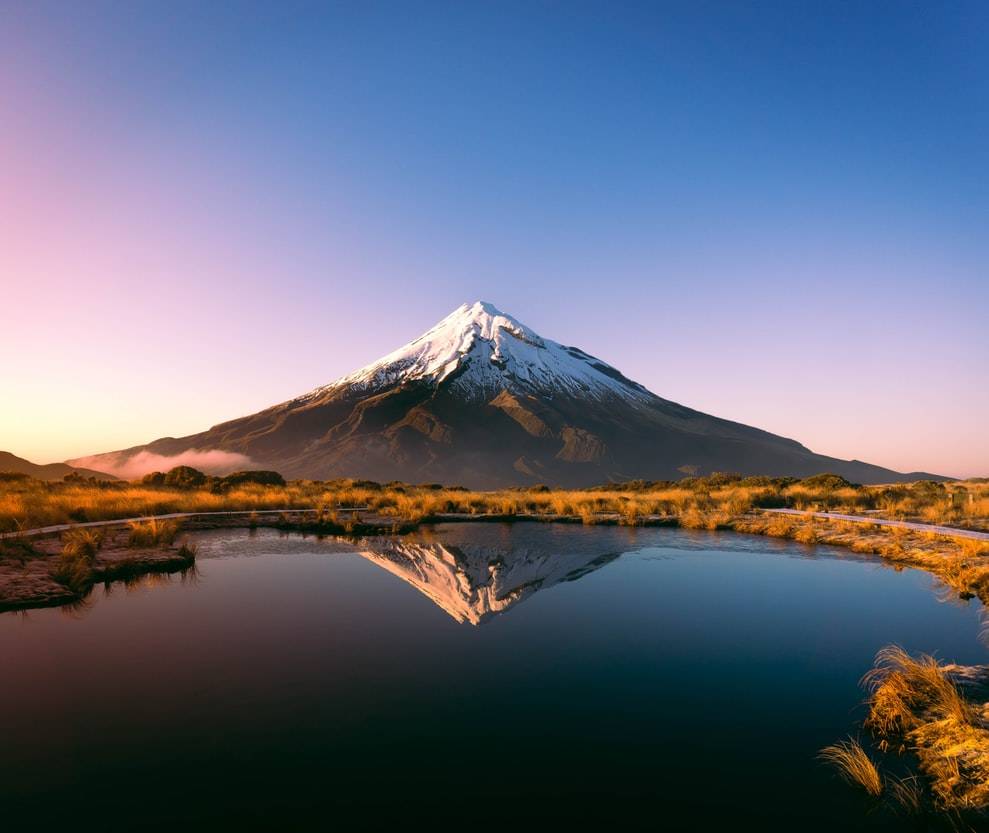 Ready to take the first plane to New Zealand? Two important points need to be considered first. First of all, due to the current COVID 19 restrictions, entry to the country is temporarily prohibited for all foreign visitors, except for very urgent reasons and, unfortunately, a vacation is not one of them. As soon as the ban is lifted, you can travel to New Zealand only if you have a visa. Applying for a New Zealand visa è compulsory, except for those who are Australian citizens. The most widely used visa for tourists is the so-called NZeTA, an electronic visa that can be applied for online. You need to fill in an application form, make the payment and wait for approval. After issuance, you can travel to New Zealand for a maximum stay of 3 months.

What to see in Bastia: 3 things not to miss
Myanmar: from dictatorship to tourist destination
Menorca: the classroom where nature teaches
More...