Share
Vietri, declared a UNESCO World Heritage Site since 1997, is located at the beginning of the Amalfi Coast, not far from the cities of Positano and Amalfi. The historic center extends over the hills close to the coast, and on the slopes of it the Marina area extends, a hamlet that directly overlooks the sea. 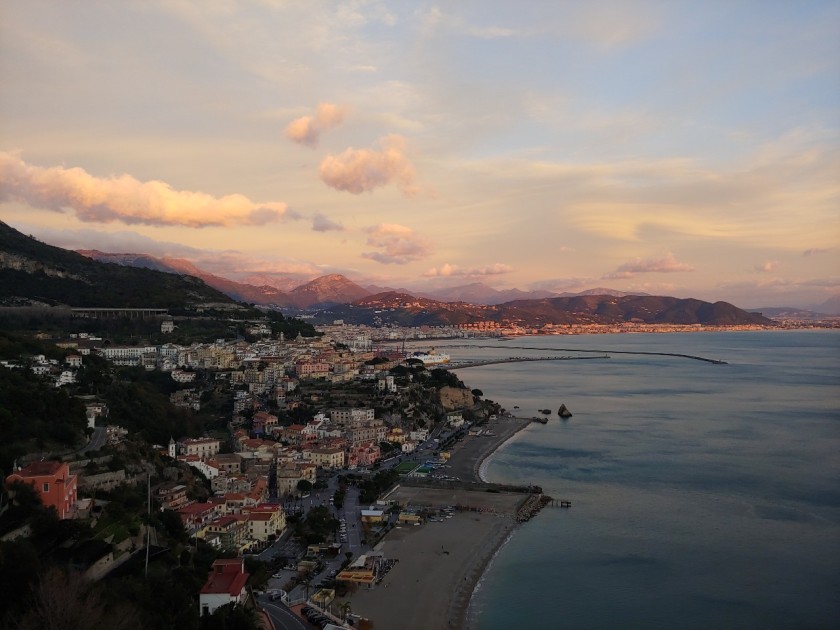 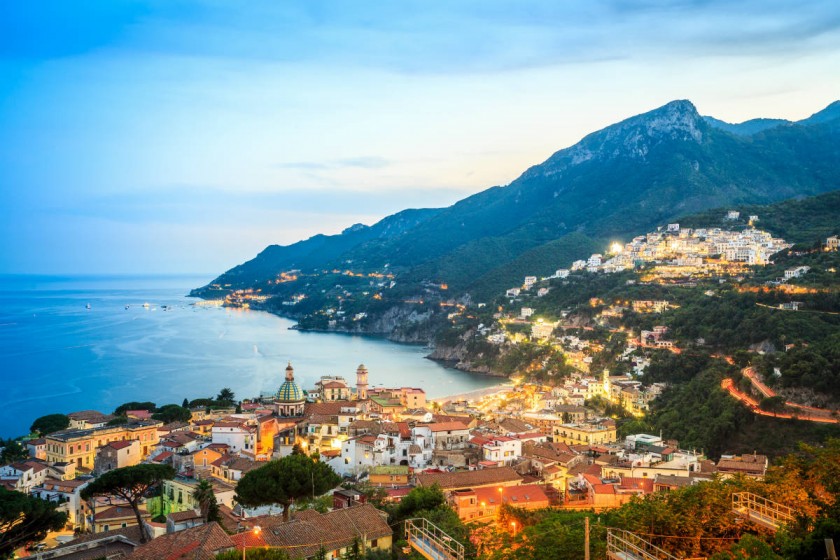 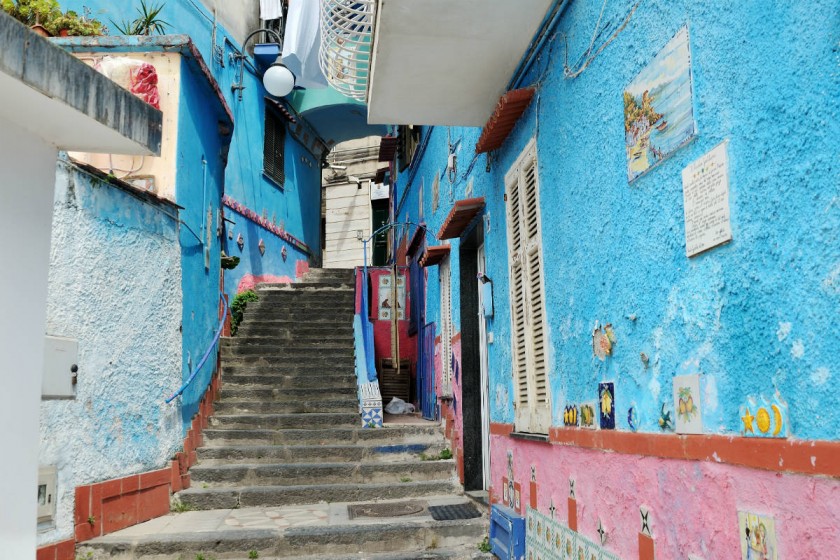 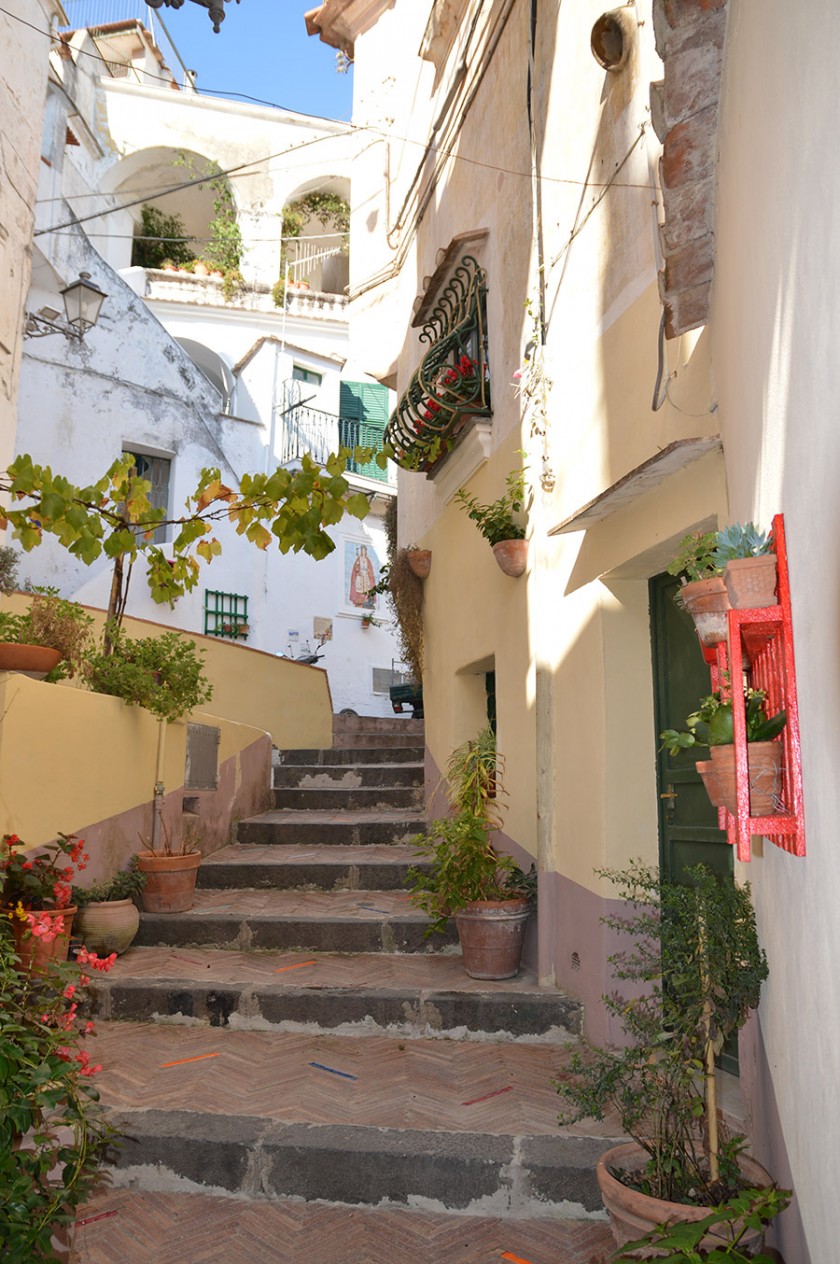 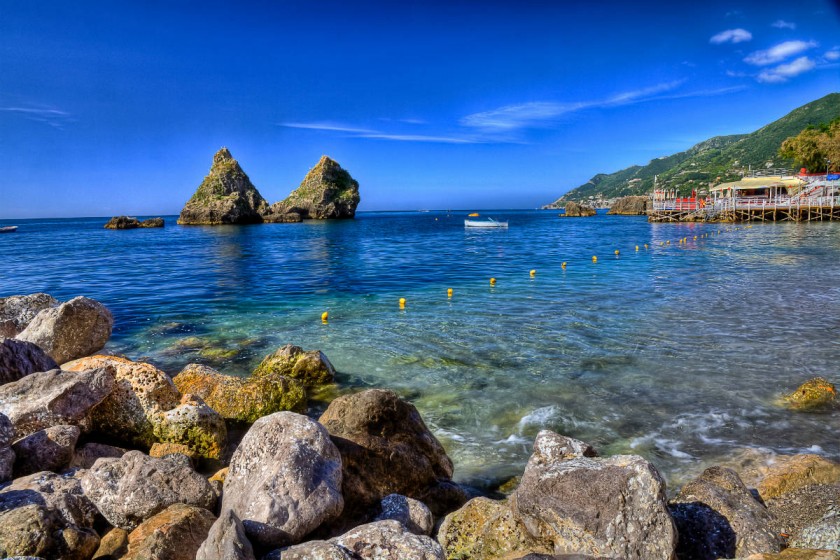 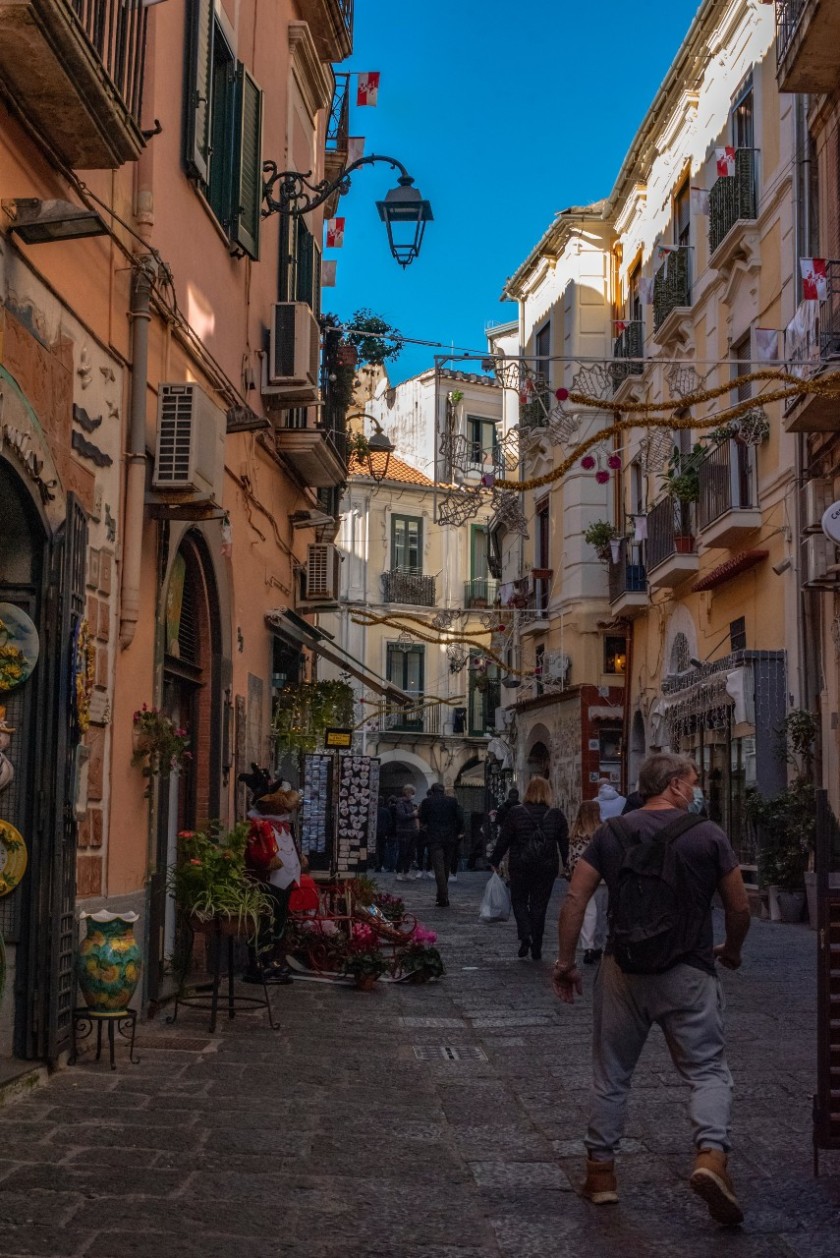 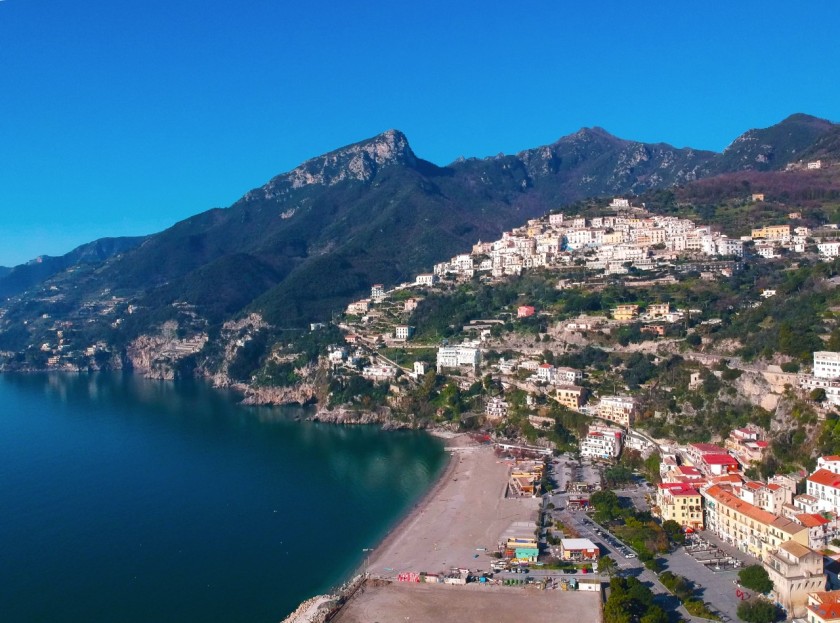 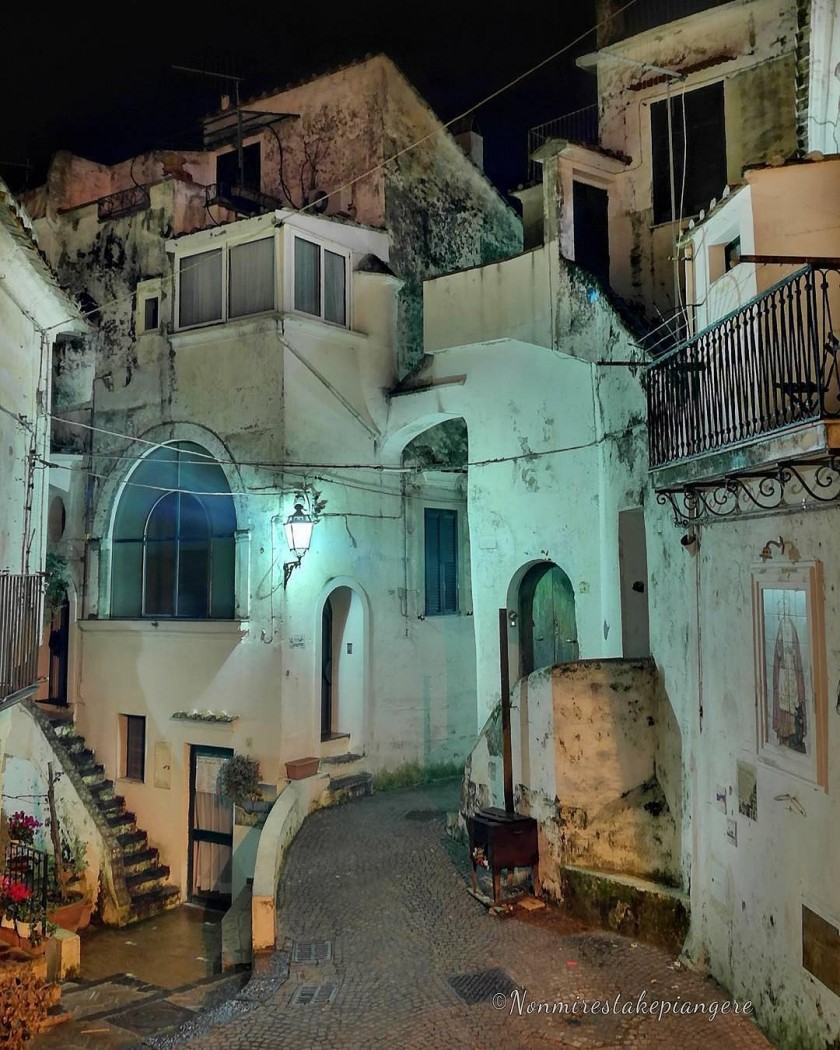 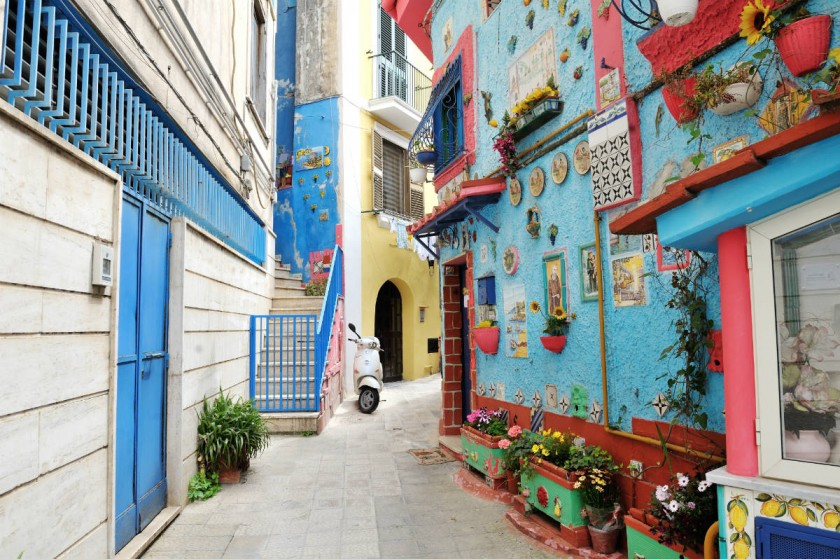 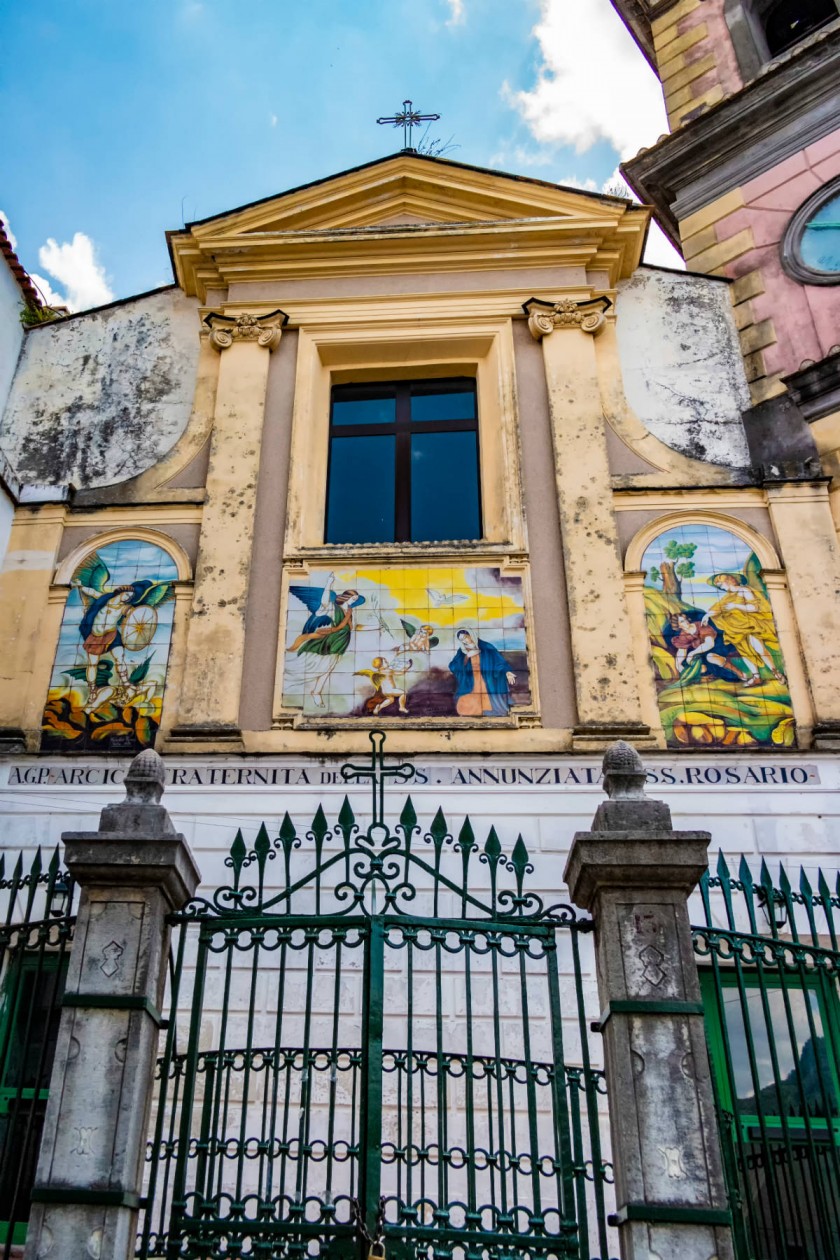 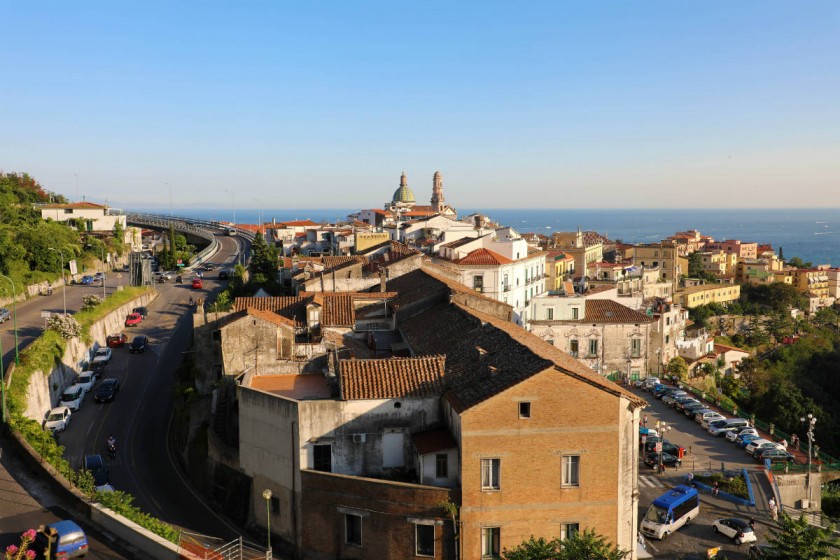 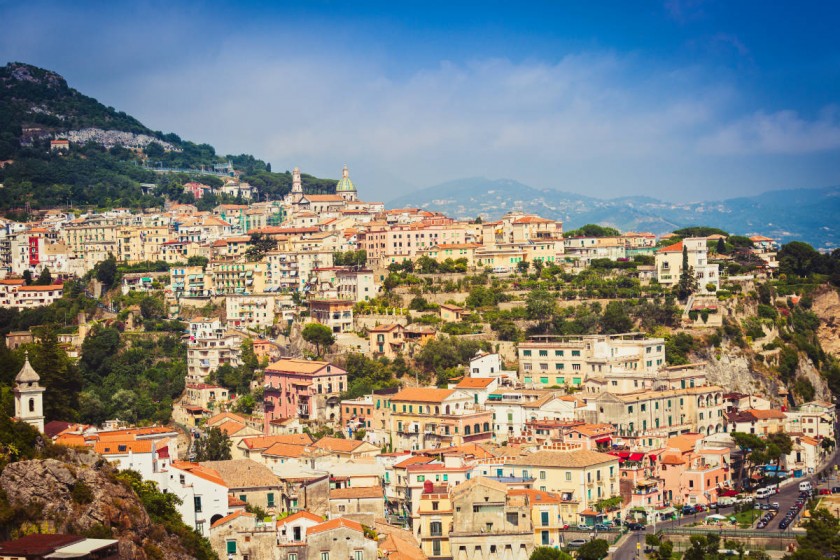 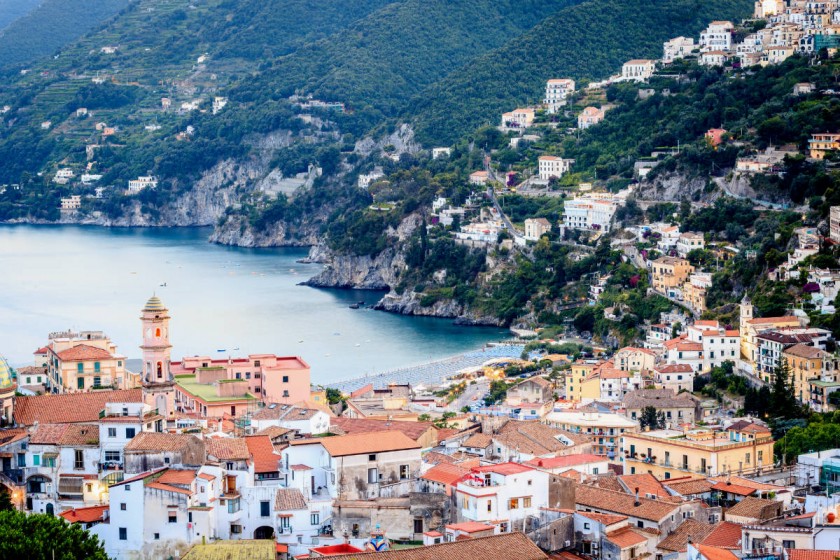 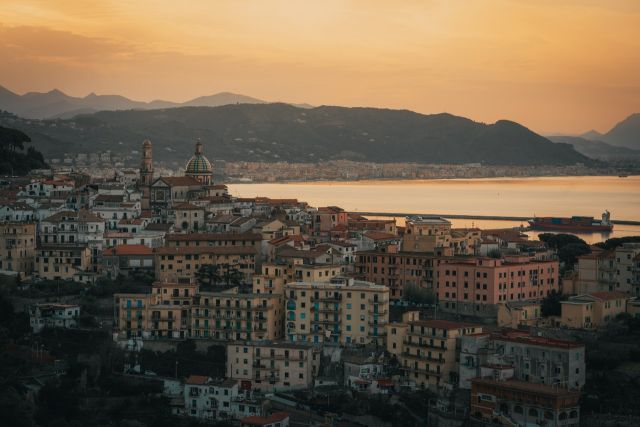 A look at Vietri sul Mare

The historic center of Vietri sul mare extends itself on the hills near the coast and on the slopes of it extends the area called Marina, hamlet directly located on the sea. Historically is identified with the ancient Marcina, coastal settlement first Etruscan-sannita, then Roman port. Its history until 1806 has been associated with that of Cava de' Tirreni referred was fraction. Marina di Vietri was indeed used by the monks of the Abbey as a trading port for trade especially with the areas to the south of Salerno, those of the Plain of the Sele. In 1944, when Salerno was the capital of Italy for a few months, the King Vittorio Emanuele III lodged in the nearby Villa Guariglia, situated in the hamlet of Raito.

Certainly deserve a visit to the hamlet of Albori, one of the most beautiful villages of Italy, the Ceramics Museum site in the locality of Raito and the Parish Church of Saint John the Baptist, patron saint of the village.

At Marina di Vietri existed the master carpenters, craftsmen able to cut and shape the wood needed to make the ordinate, the frameworks of cianciole, boats used for fishing. Another type of boat was the gozzo. The craftsmen put in shape the bows dosing and the length on the basis of the average distance between the crests of the corrugations and the type of the sea. The gozzo of Vietri was different from the Ligurian type.

Another strong influence has been those of the Tuscan of which there was a strong migration toward Vietri when was installed Glassware Ricciardi, then Saint Gobain, today abandoned. And other influences still was given by the Germans that after the landing of the allies, decided to remain at Vietri that loved for its mild climate. They were very good in chemistry and, as such, invented the colors for the ceramic tiles that are classified as unrepeatable, which the yellow of Vietri. Still live in Vietri children or descendants of these people. And again are to consider the influence on society of ceramic art and transport with the carts. The ceramists bravi were those who worked with the ceramics of Solimene and Pinto. Now there are few who know how to do the ciucciariello of Vietri. The ciucciariello, the donkey was used as a means of transportation of people and goods between Vietri and fractions high.

Just beyond the fraction of Molina, on the road to Cava de' Tirreni, there was a workshop where they were the wheels of the carts, you forgiava iron to coat the wheels, were the brakes, said "Pezzotti of hammer". The cleverness in iron work appeared, even if in a less evident with respect to the agro Nocerino-Sarnese, when the Belgians organized the first transport on rails (trams that linked Salerno with Vietri) and then with the filovie.

The ceramics industry was begun in the late Renaissance thanks to the Sanseverino princes and since then has always been a symbol of Vietri sul Mare.

Via dei Cappuccini, Montesano sulla Marcellana (Salerno)
93.62 Kilometers from Vietri sul Mare
Church of Santa Maria Assunta
Located in the center of Positano, the abbey is known for its suggestive majolica dome.

Find where to sleep in Vietri sul Mare

Gialu
Just a two-minute walk from the beach in Erchie, on the Amalfi Coast, Gialu provides two apartments

Via Provinciale, 21, Maiori (Salerno)
4.37 Kilometers from Vietri sul Mare
Limoneto Di Ercole
A lovely vacation home located in the beautiful setting of the Amalfi Coast in the small village ...

Via Campo, 16, Atrani (Salerno)
10.61 Kilometers from Vietri sul Mare
Hostaria di Bacco - Albergo Diffuso Bacco Furore
One of the most comfortable structures in the village of Furore, in the splendid setting of the A...

Via dei Dogi, 15A - 84010, Atrani (Salerno)
16.29 Kilometers from Vietri sul Mare
Hotel Palazzo Ferraioli
Palazzo Ferraioli is a 4 star hotel with wellness center on the Amalfi Coast, precisely in Atrani

Via Campo, 16, Atrani (Salerno)
10.61 Kilometers from Vietri sul Mare
Cetara Albergo Diffuso
Just a few minutes from Salerno, at the gateway to the magnificent Amalfi Coast, the Albergo Diff...

The peninsulae of the heart
«Oh Sirmione, jem of all the islands and the peninsulae that are protected by the double Neptune, I’m so happy and so glad when I see You!». A tour of the most beautiful peninsulae and cliffs of Italy could not start without Catullo’s lines who chose Sirmione as the place of his heart. These stretches of land, suspended between the mainland and the water aren’t neither islands nor the mainland, they are really mag...
Continue
Naples: a getaway to the coast
A journey among Cetara, Maiori, the Vice Reale Tower, Spaghetti with anchovy, the Maiori’s beaches, and the church of Santa Maria a Mare. A visit into this corner of Italy is always a breath-taking experience. The Amalfi Coast is always amazing. When you reach such a great beauty, you always remain speechless, as the wonder always prevails on words. From this point of the coast, the traffic congested Naples and the crowded towns alon...
Continue
Campania: land of art and food
Campania is known all over the world for the mildness of its climate, the beauty of its coasts, the richness of its art and its history. Furthermore, his love for cooking makes this region a land that many tourists want to know and visit. A journey that always starts from the sea, the undisputed king of this territory, with its intense colors, its coasts dotted with bays, the gentle coves and the steep rocky walls, the islands of the Gulf of Naples, Capri, Ischia and Procida, which they are real masterpieces of nature and proceed ...
Continue