Share
In the heart of the Cesano Valley stands the village of Pergola. The famous Gilded Bronzes from Cartoceto di Pergola remain as evidence of the ancient glorious past. The country is also known as the city of a hundred churches, rich in precious works of art, which are a reflection of the important economic, political and religious role played by the town over the centuries. 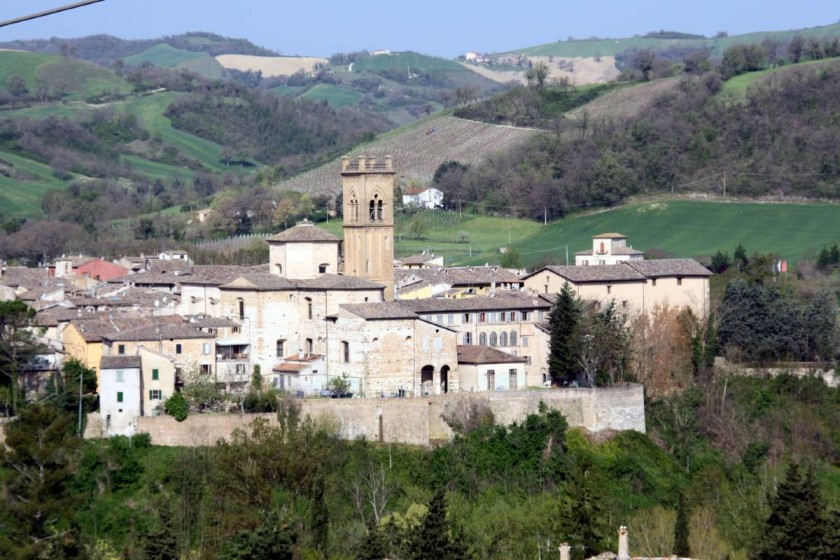 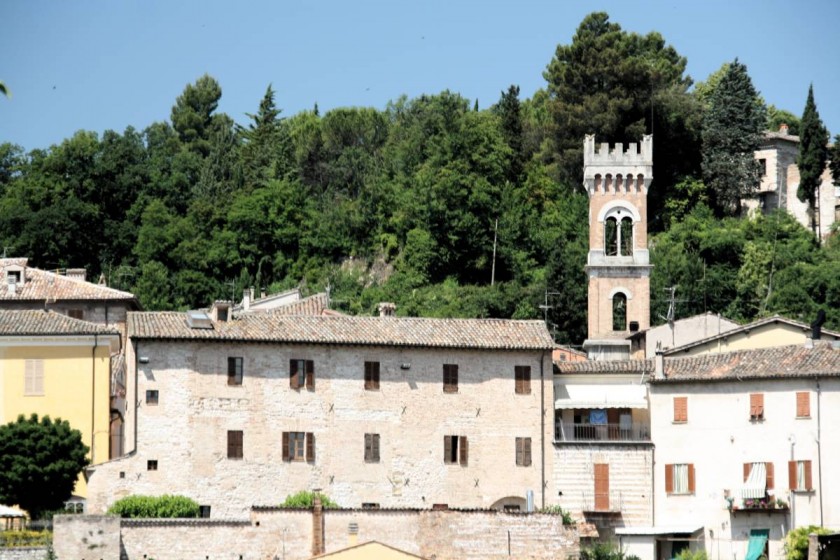 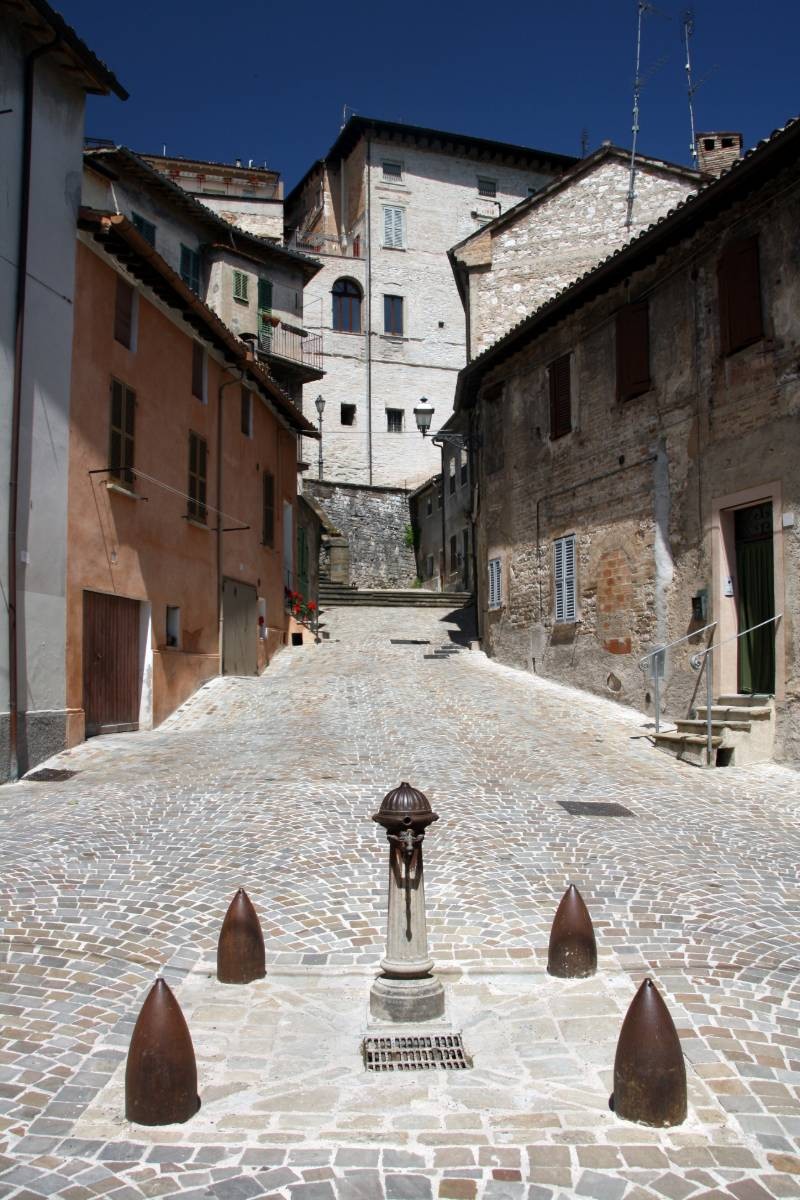 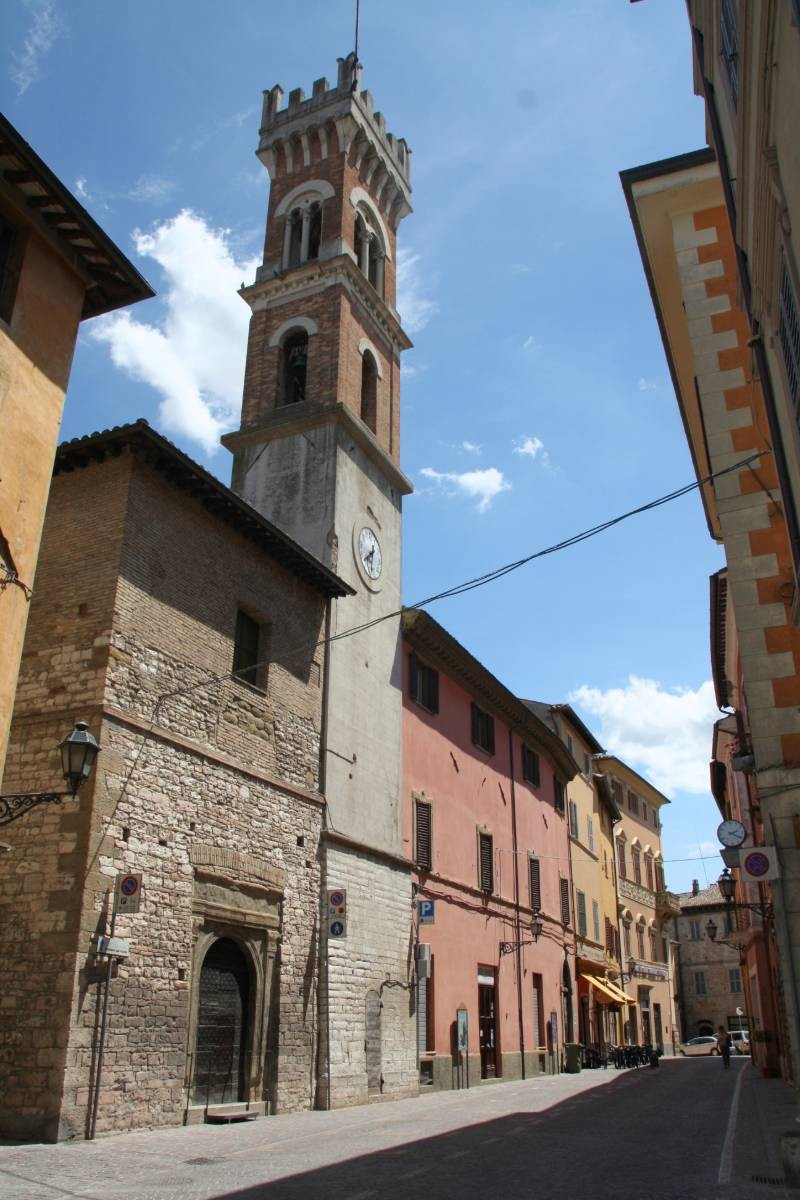 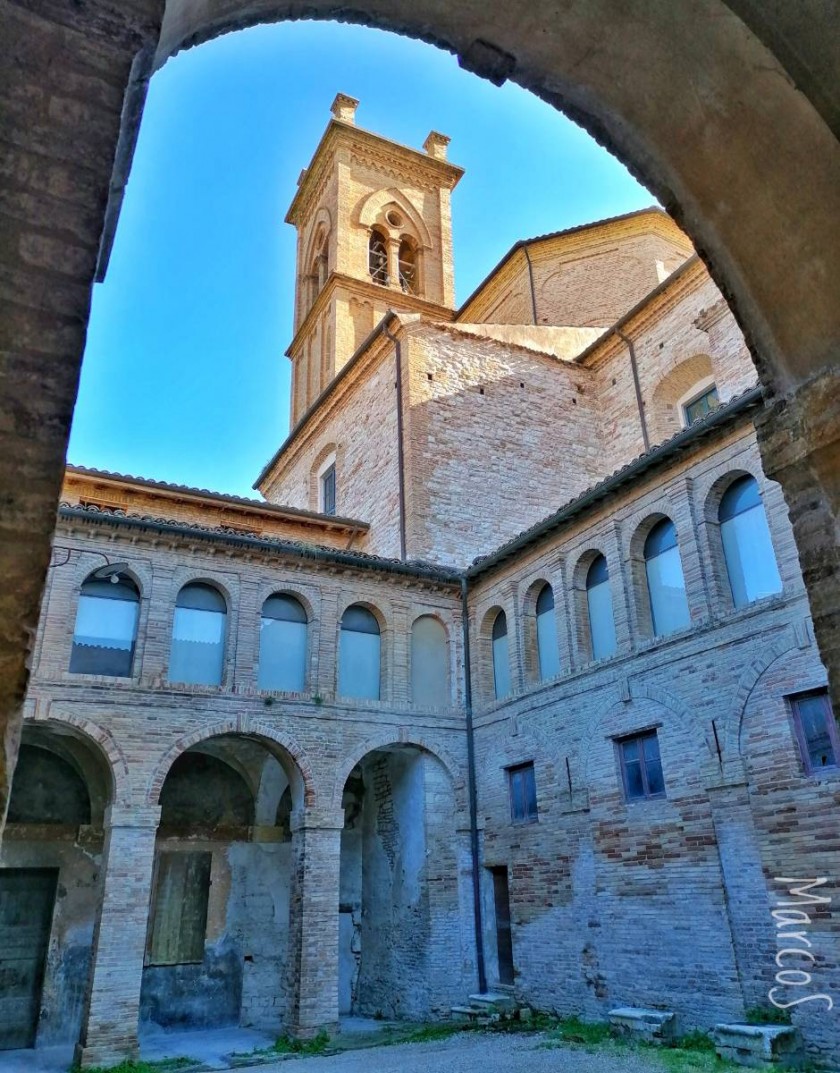 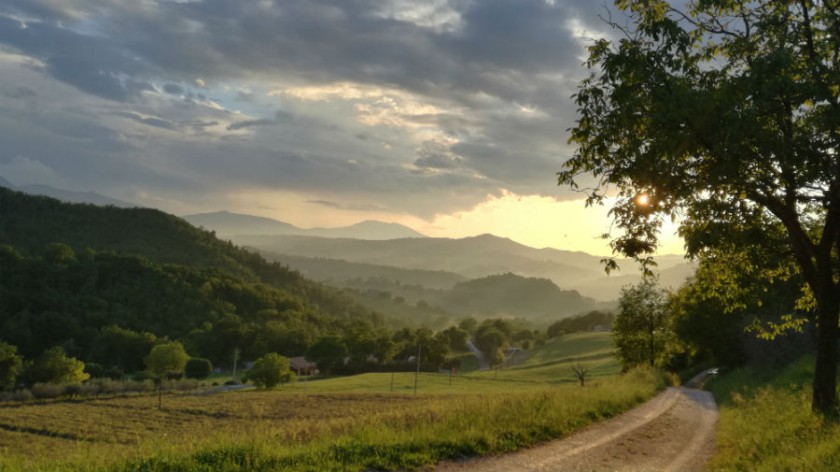 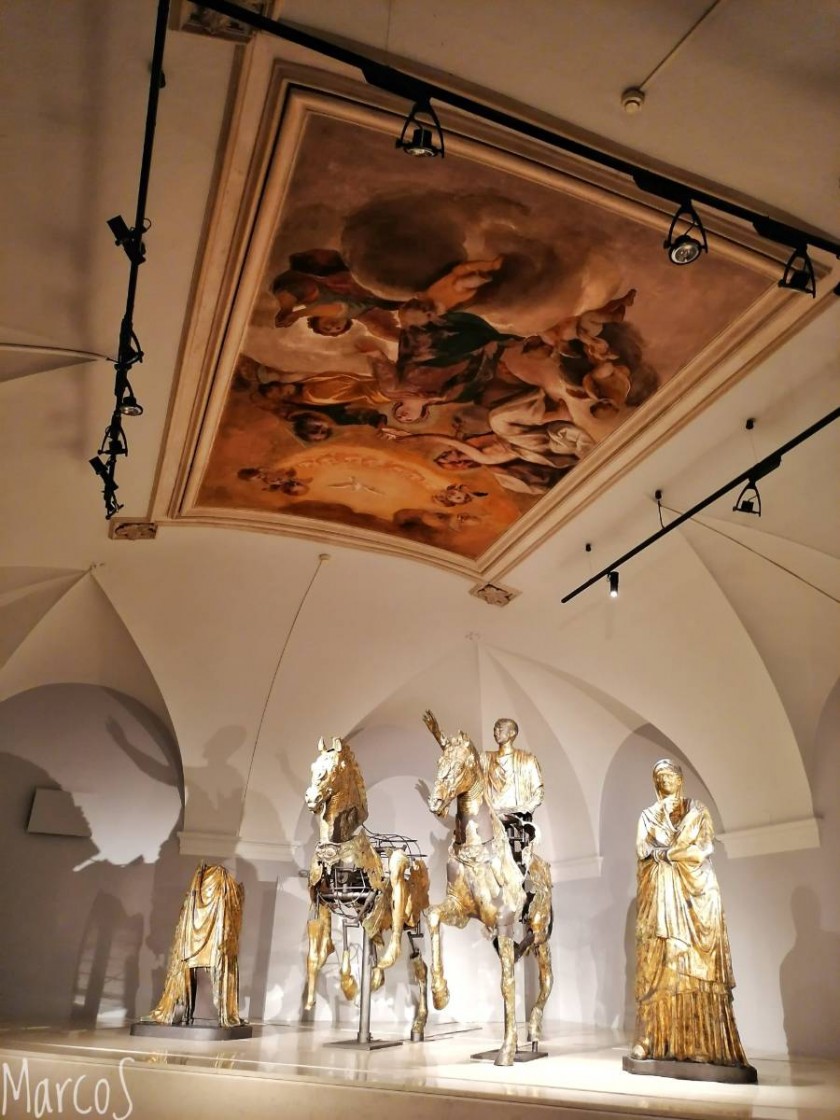 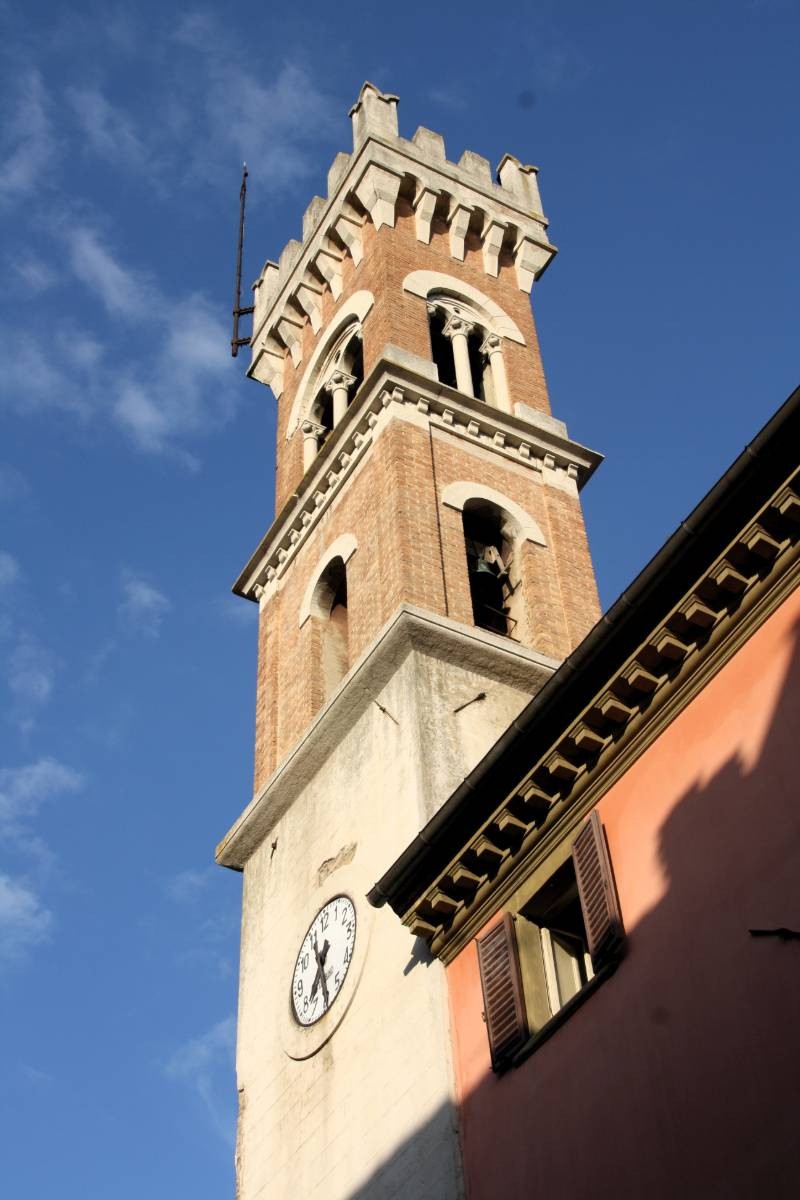 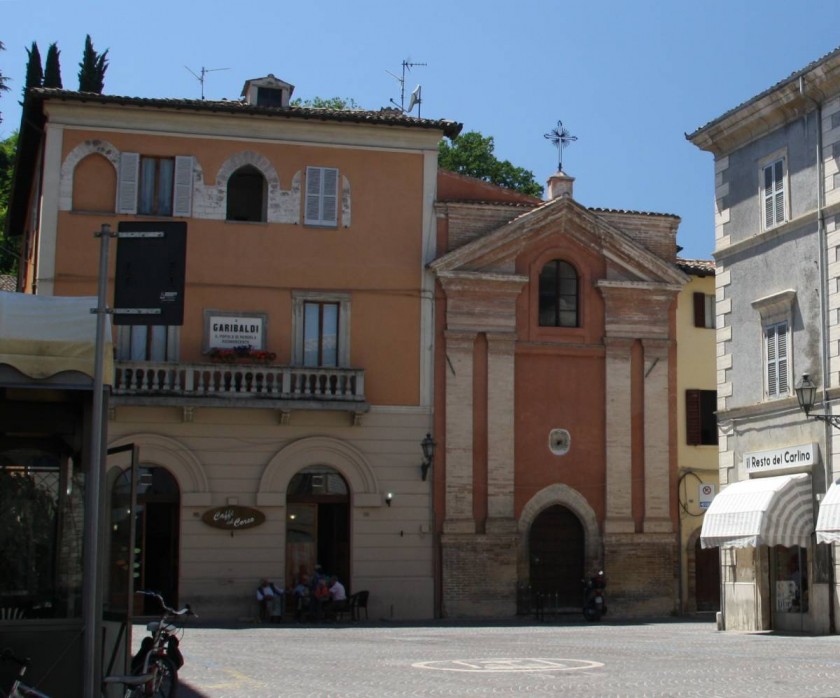 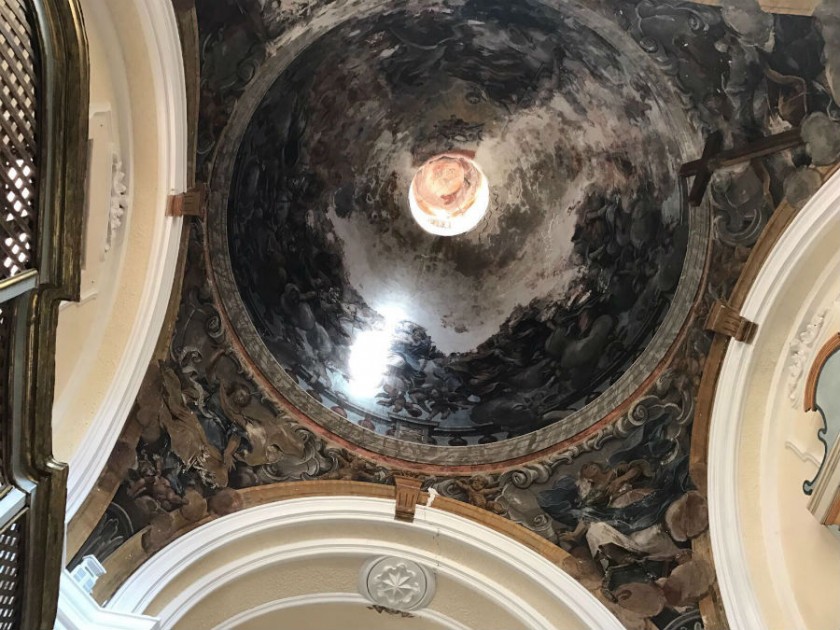 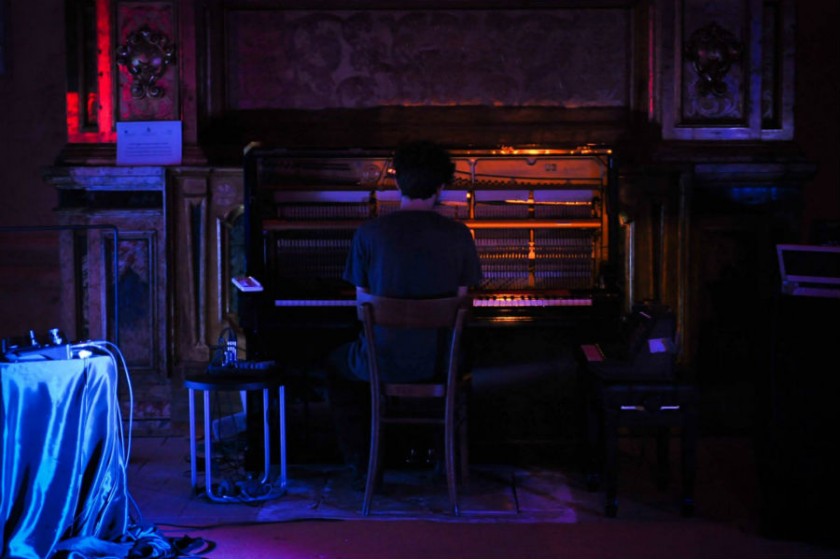 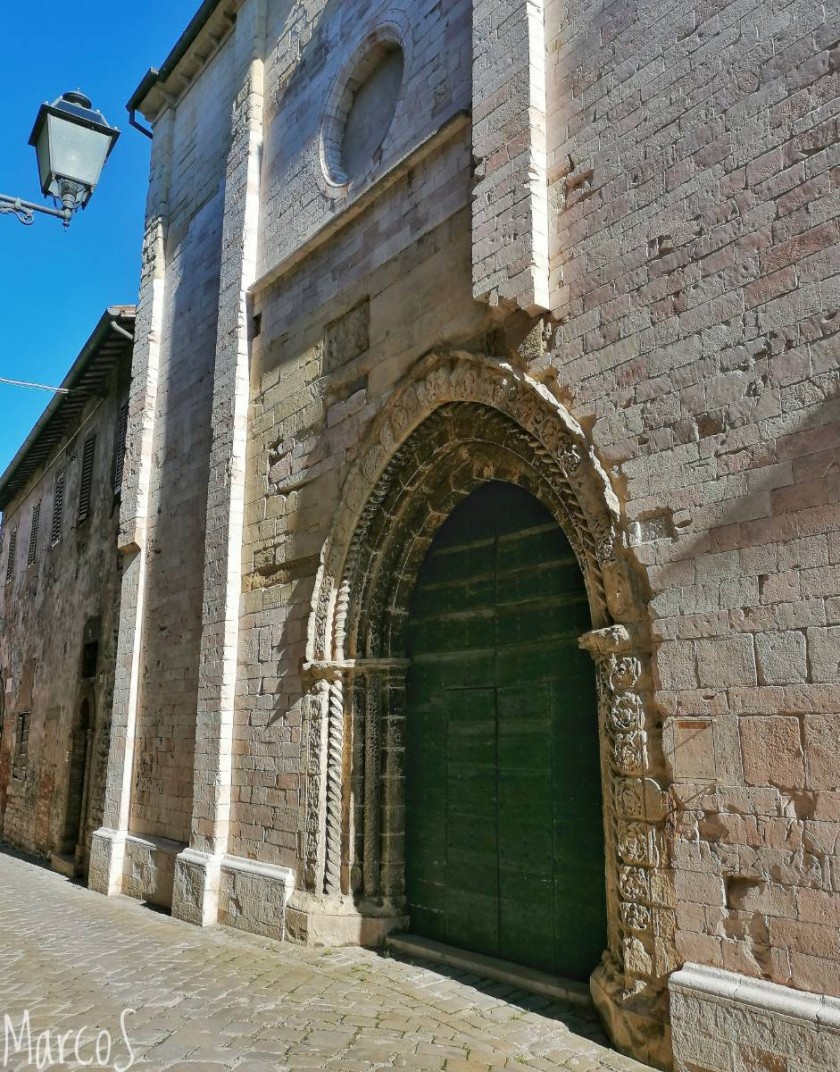 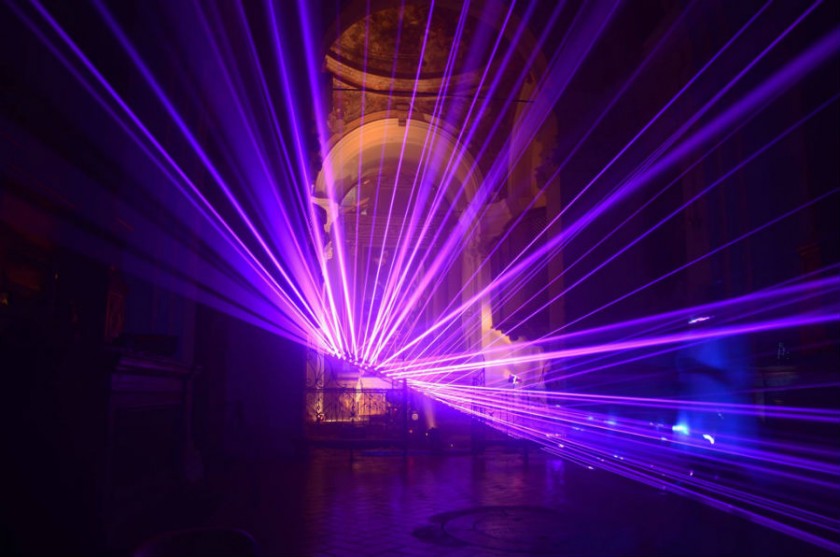 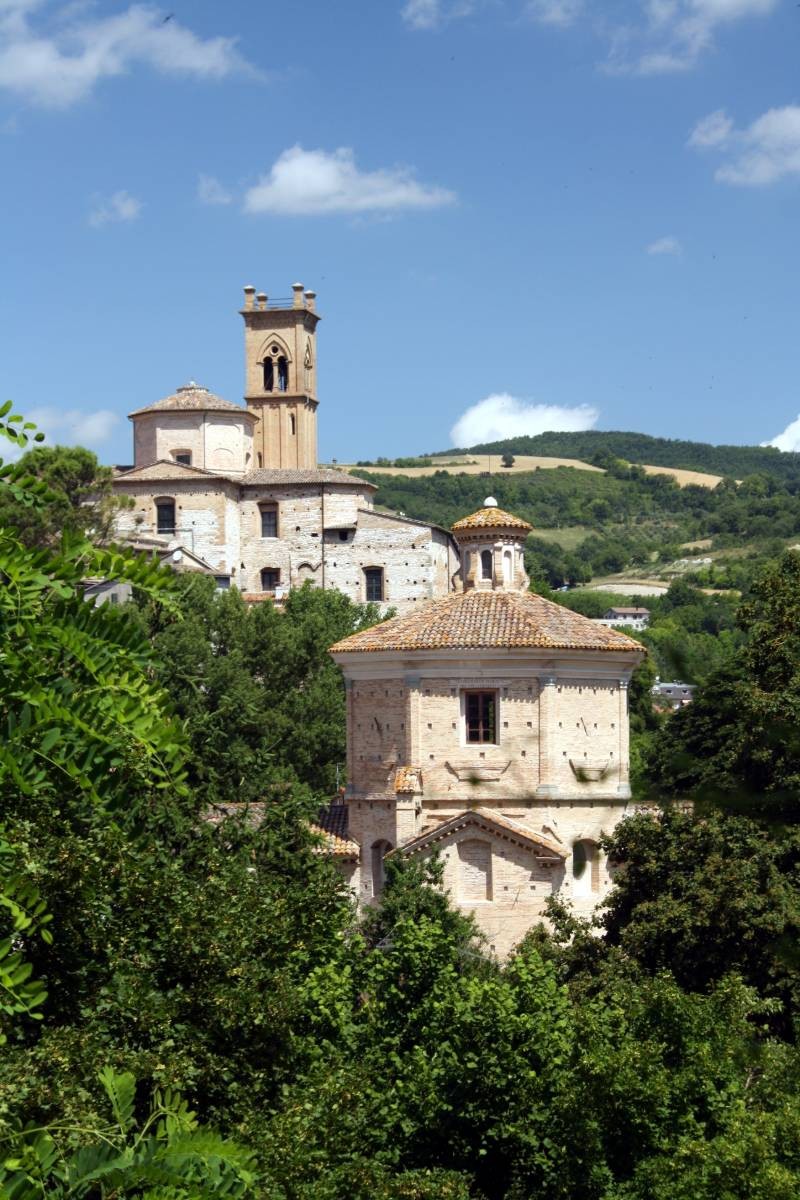 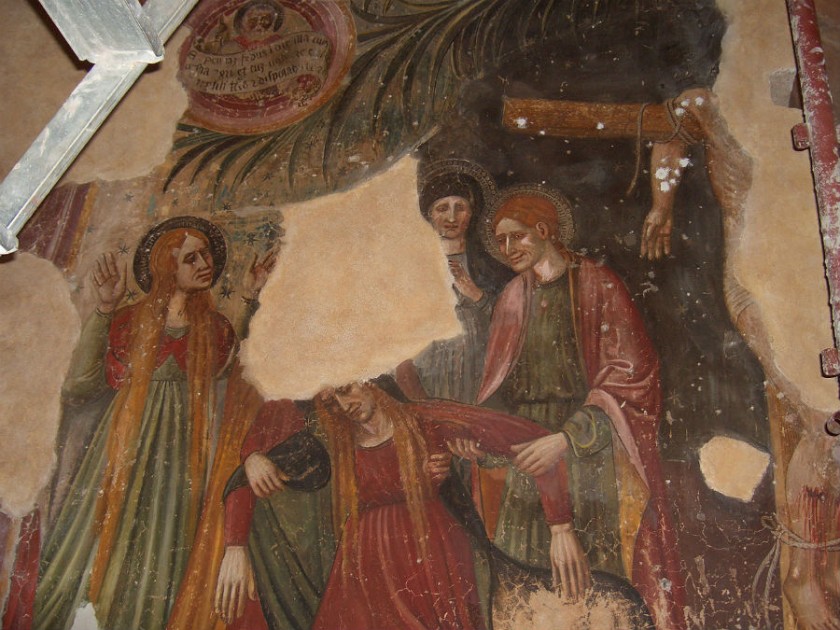 A look at Pergola

inhabited since Prehistory, the territory of Pergola is rich of history and of excellences. Various are the traces left by the Umbrian peoples, Etruscan and Celtic. The Roman is the most documented. Here in fact there were found the Gilded Bronzes of Cartoceto, unique in the world. The pergola is born as a free commune in 1234 to create jobs and trade to the populations of the nearby castles and Gubbio. In just a few decades the urban center increases of craft workshops and becomes an important commercial place, long disputed by the lordship of the Sforza, Malatesta, da Montefeltro and Della Rovere. With the conquest of the territories of Gubbio by the Montefeltro, Pergola records a lucky period of expansion which, after the interlude of Cesare Borgia, continues with the Della Rovere, from which Pergola obtains statutes that ensure greater freedom and a new social and economic development.

In 1631, with the passage to the Papal State, the center knows a long period of demographic decline and economic difficulties, offset only in part by the cyclic revival of the textile industry and tanning. Is in the XVII and XVIII centuries that Pergola reaches its maximum economic expansion. As a confirmation of the importance reached in 1796 is established the Mint, that smiteth coin until 1799. In 1797 Pergola is occupied by the French troops and becomes part of the Kingdom of Italy. In this period is stripped of precious works of art preserved in churches, monasteries, in public and private palaces.
The Nineteenth century opens with the papal restauration, a brief revival of the economy but also new ferments political and civil. On 14 March 1831, during the upheaval of the revolutionary committees of Bologna and of Romagne, was the first of the marches and one of the earliest Italian municipalities to raise in the municipal palace the tricolor. On 8 September 1860 Pergola is the first city of the marches to rise against the Papal States, favoring the annexation of the region to the Kingdom of Italy and earning the Gold Medal for "merits acquired during the period of the National Risorgimento".

The Jewish community, today disappeared in time must have been quite numerous. The first document to sancirne presence is a notarial act of 11 May 1383 that bears witness to the existence of a bench for exercise loans in money. Very likely, however, Jews were already be present at the birth of the city or in subsequent years. Over the centuries the community was always very well accepted. A pergola there were a synagogue (in the former Palazzo Brilli) and a Jewish cemetery, recently brought to light, in the locality of midnight.

The structure of the medieval town of Pergola, in addition to the numerous places of worship and towers or the remains of towers, conserves numerous examples of port of the dead, a narrow opening to acute arc, formed at the side of the main entrance of the dwelling. It has with the threshold raised from street level of about 80-90 cm. During the medieval period the port of the dead remained murata and was open and reopened only to pass the corpse of the family. It was diffused in Central Italy and currently there are testimonies, in addition to the Pergola, Gubbio, Fabriano, Cortona, Assisi and Città di Castello.

Certainly worth a visit the Museum of the city, within which are located the gilded bronzes of the Roman era, the Church of Santa Maria di Piazza, the oldest in the village, and the Church of the Magi Kings.

The area of Pergola is known for its vineyards and the truffle. The production, although not in large quantities, is appreciated for the quality of its wines natives like Tristo di Montesecco of DOC or the local vernaccia, the Pergola DOC, popularly called vernaccetta versions red, novello and passito. The wine derives from a clone aleatico of ancient origins, probably imported with the foundation of the city in 1234 by Gubbio. Among sweet wines from signaling the vin santo and the visner (also known as visciolata or Morello Cherries wine) become both Slow Food Presidium.

Gilded Bronzes Museum
The Museum of the city of Pergola, Marche, preserves the Gilded Bronzes of Cartoceto, unique in t...
Largo San Giacomo, Pergola
Church of the Magi
the Church of the Magi is placed in front of the mother church of Pergola, in Marche Region.
Via Don Minzoni, 84, Pergola
Church of St Mary of Square
The church of St Mary of Square rises near the Town Hall and is the most ancient church of Pergol...
Corso Giacomo Matteotti, 61, Pergola
Castle of Sant'Andrea di Suasa
The Castle of Sant'Andrea di Suasa is located ten kilometers from Mondavio, Marche.

Via Crucis, località Buonconsiglio, Frontone (Pesaro e Urbino)
13.31 Kilometers from Pergola
Concordia Bridge
the bridge on Metauro river at Fossombrone, said 'Concordia bridge', is the symbol of the village.

Via Fratelli Kennedy, 13, Fossombrone (Pesaro e Urbino)
14.22 Kilometers from Pergola
Marmitte dei Giganti
One of the most evocative canyons in the Marche region, located in San Lazzaro di Fossombrone.

Via Crucis, località Buonconsiglio, Frontone (Pesaro e Urbino)
13.30 Kilometers from Pergola
Brancaleoni Castle
the ancient Brancaleoni Castle is the symbol of the village of Piobbico, in Marche region.

Via Mezzanotte, 84, Pergola
Villa del Cucco
Located in the hills of the Metauro Valley near Fossombrone, in the province of Pesaro and Urbino...

Via Caracciole snc, Fossombrone (Pesaro e Urbino)
8.87 Kilometers from Pergola
Cà le Cerque
A lovely villa nestled in the typical hilly landscape of the Marche region in the village of Foss...

Via Dante Alighieri, 2, Gradara (Pesaro e Urbino)
42.44 Kilometers from Pergola
Cà le Cerque
A lovely villa nestled in the typical hilly landscape of the Marche region in the village of Foss...

Travel proposals in Pergola and in its territory

Itinerary of beauty
The Beauty Route is a project carried out by Confcommercio di Pesaro e Urbino/Marche Nord which has created a "network" of 12 municipalities that have entrusted it with the task of promoting and enhancing the rich artistic, cultural, environmental and enogastronomic heritage on a national and international level. And this using all the strategies and tools of tourism marketing. Sant'Angelo in Vado In some of these (Fossombrone, Mondavio, Per...
Continue
10 things to do in 10 Italian villages, great classics and unexpected surprises
Did you know that in the village of Glorenza there is the only Italian whiskey distillery? And what is the Pinocchio Park in Collodi? Curiosities and ideas to live as protagonists all the magic of the villages of our Peninsula... Here are 10 Italian villages to discover and experience with many things to do. Ideas and curiosities for all tastes and for every season.
Continue
Presented the 23rd edition of the National Fair of Fine White Truffle of Pergola and Typical Products
The presentation of the 23rd edition of the National Fair of the Fine White Truffle of Pergola and of the Typical Products, held in Rome at the Enit, national tourism agency, was an engaging event. ...
Continue