Share
The village of Montecosaro retains the typical appearance of an early medieval castle with defense and sighting towers along the walls of the 300. Today the village includes two urban centers, the historic center on the hill and Borgo Stazione, full of industrial and commercial activities, where the Santa Maria a Piè di Chienti Abbey is located, better known as the Church of the Annunciation, an important destination for religious itineraries. 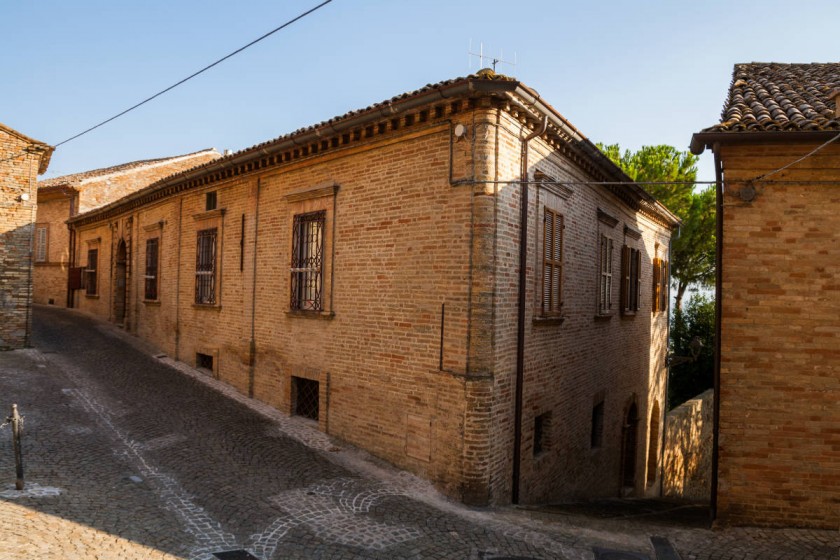 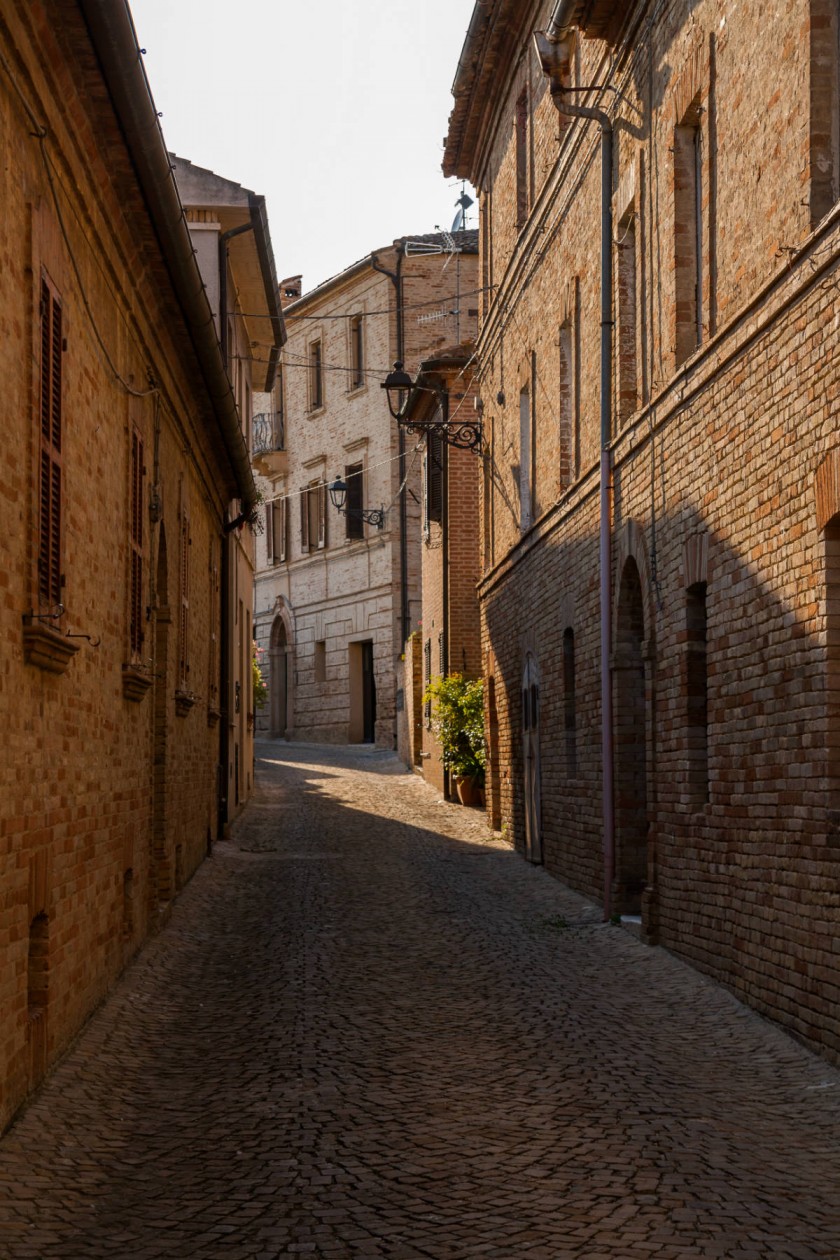 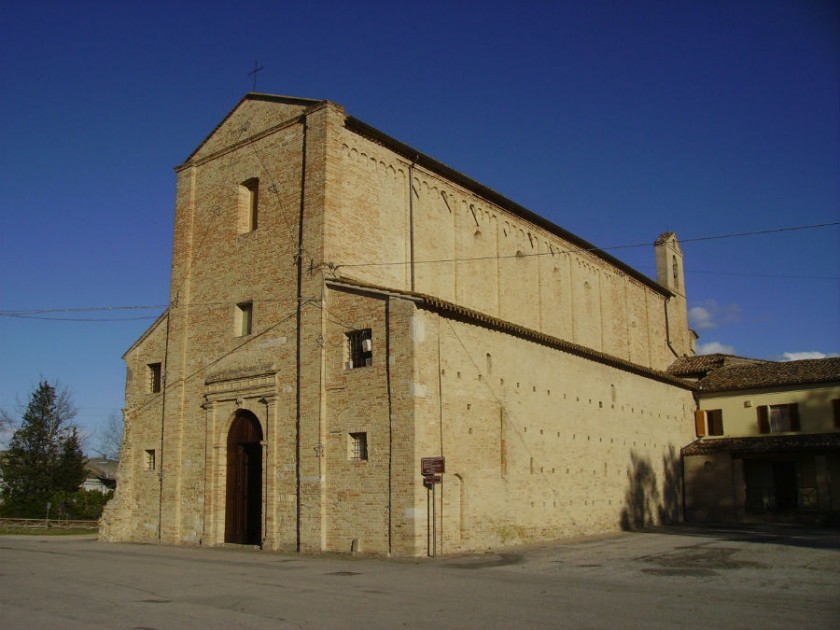 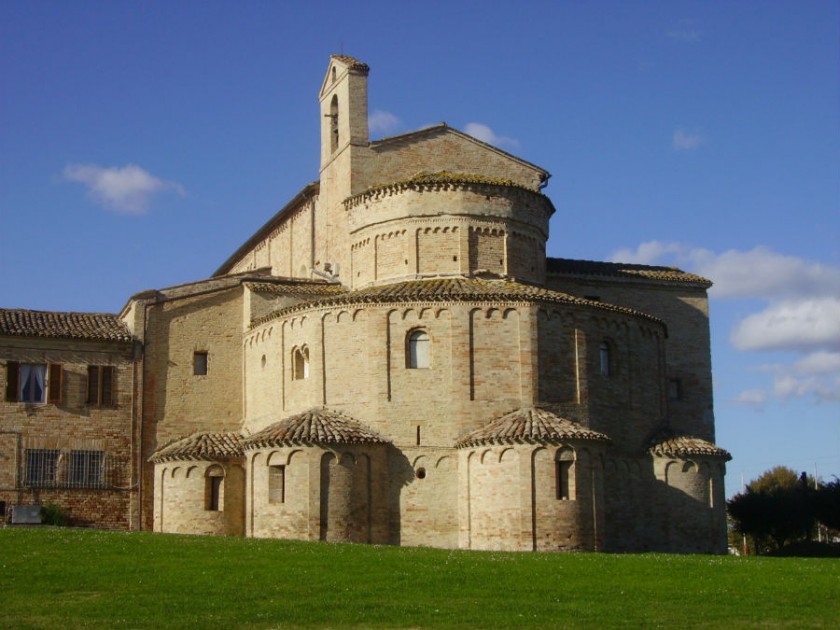 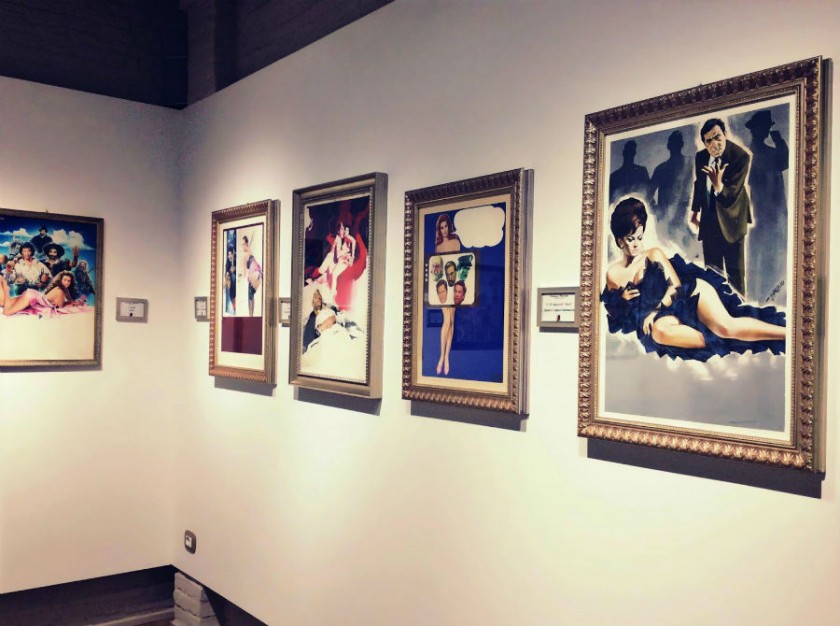 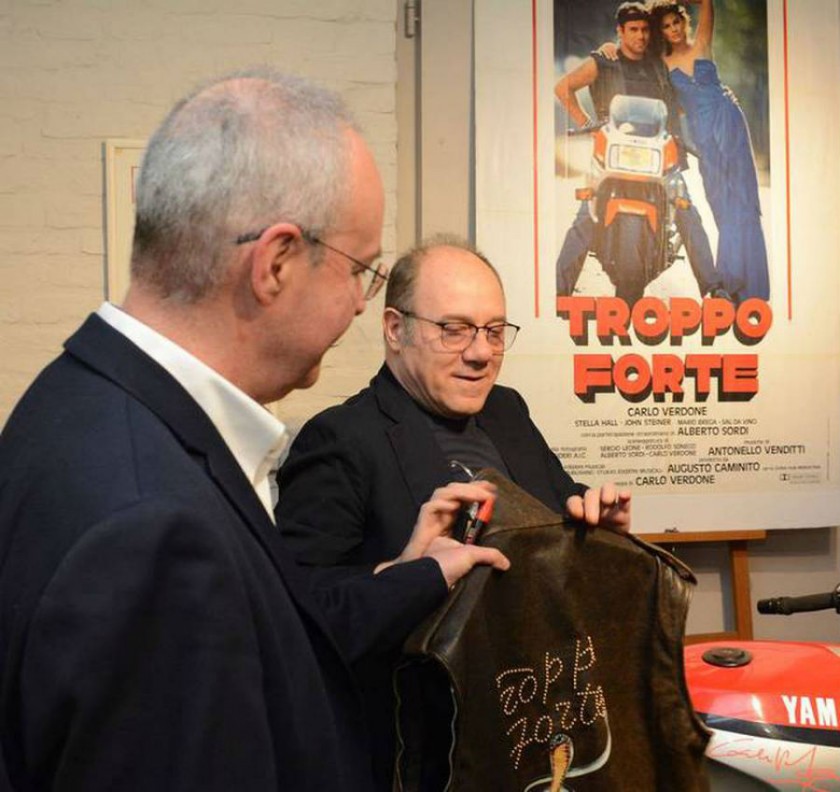 A look at Montecosaro

Montecosaro (Montecò in Macerata dialect) retains the typical appearance of medieval castle with towers of defense and watchtowers along the walls of the 300, still well readable urbanistic plant dating back to 600. Of Picena origin, the first documents concerning the settlement date back to 936 and testify to the development of urban nucleus around the Parish Church of San Lorenzo. Advanced tip and fortified of the Longobard Fermo and then the Pontifical Marca, was awarded in 1255 by Alexander IV of Title: Mount faithful, for its tests of attachment to the Holy See. Montecosaro was the seat of the Pretura and Court of Justice to which the Goths destroyed the town in a cruel massacre.

The Cassero is the highest point of the village, today urban park a time imposing fortress, and also hides in the nomenclature origins, history and nature very different from those to which the current use has intended. From here, by descending along the road toward the square, you will meet the majestic and imposing CAM, the Augustinian complex of Montecosaro, today Palazzo Comunale. The Monastery and the Church, both of medieval era, testify to the long journey of Montecosaro in history. A beauty and harmony which suggest the intervention of some illustrious architect. Valuable materials, the cloister divided into three orders. Inside the palace, is kept a Roman sarcophagus of the II - III century and in the church you can admire a splendid 'Callido', component of the end of the eighteenth century and the 'Santa Croce' reliquary of barbarian-Byzantine art, in gilded silver with inlaid in arms relics of Saints.

Entering the square meets, the Collegiate Church that was born in the mid eighteenth century, from the ashes of the ancient Pieve di San Lorenzo, then Santa Maria, where is preserved the wooden crucifix, single artifact that may bear witness to the presence of the ancient parish church. Belongs almost certainly to the medieval period the Logge theater, which is located in the piazza, which underwent a transformation in the Nineteenth Century, losing any trace of the original structure. In 1568, by its grates penzolarono Enea Galicia and the other twelve conspirators, hanged following the failure of the revolt against the Cesarini.

Today Montecosaro comprises two urban nuclei, the historical center in hill and Borgo Stazione, rich in industrial and commercial activities, where you will find the Abbey of Santa Maria in Piè di Chienti, better known as the Church of the Annunziata, an important destination for religious paths.

It is one of the examples more typical of the Cluniac architecture in the Marche and in Italy. The first historical data certain date back to the year 936 and curiosity about the legends linked to the Church are more than a few. It tells that took the name of Annunziata thanks to the indulgence of a Pope who was thrown and buried in a well of the monastery, risen after three days, from this event, the good omen of the feast of the Annunciation which celebrates the 25 March with a procession through the streets adorned with flowers of paper.

Between the economic activity of Montecosaro more traditional, widespread and active there are those crafts, as well as the renowned production of articles for furniture.

Piazza della Vittoria, 9, Monte Vidon Corrado (Fermo)
24.88 Kilometers from Montecosaro
Abbey of Valfucina
The evocative abbey of Valfucina is located in the territory of the small village of Elcito, in t...

Simone Scipioni is the seventh Italian Masterchef. With him also won his village: Montecosaro, Marche Region.
From last week is now official the victory of Simone Scipioni the latest seventh edition of Masterchef Italy. The student marches became the symbol of a whole region but especially of his village, Montecosaro (Macerata), one of the most beautiful villages of Italy. Leaving aside the details of the competition between amateur chefs longer garlanded d'Italia just ended in absolute excl...
Continue