Share
Corniglia is the only village in the Cinque Terre located on the top of a rocky promontory. The center of the village can be reached via a staircase, called Lardarina, consisting of 33 ramps with 382 steps. Among the most important monuments of the village there is the Church of San Pietro, in Gothic-Baroque style. 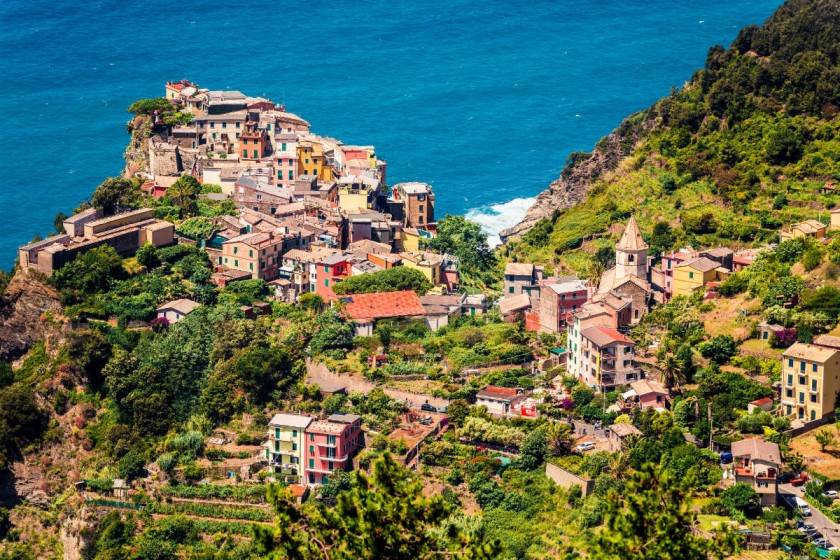 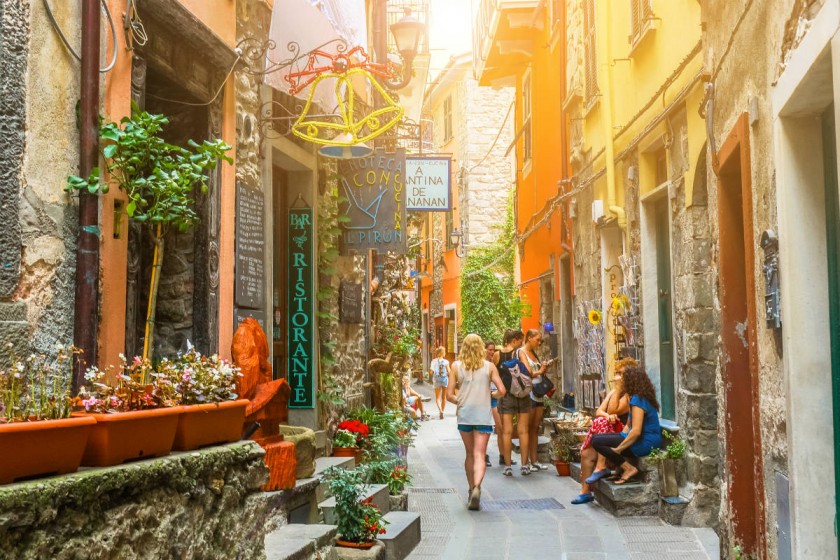 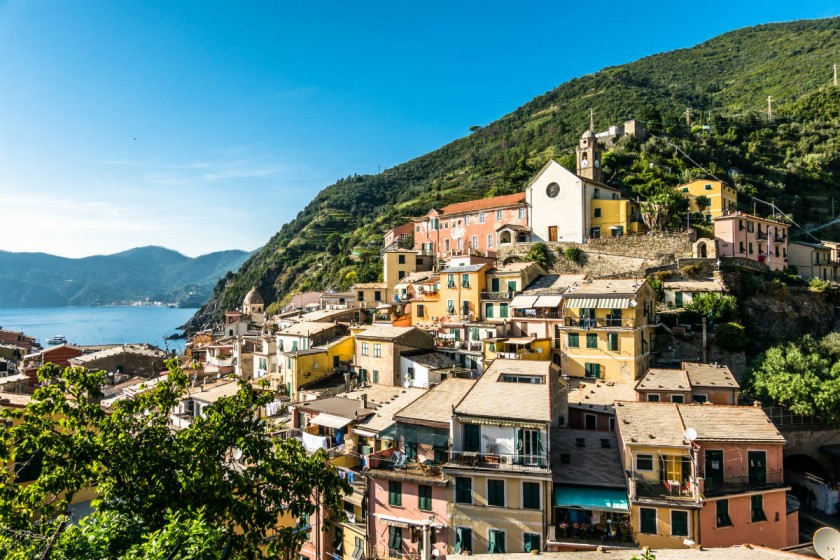 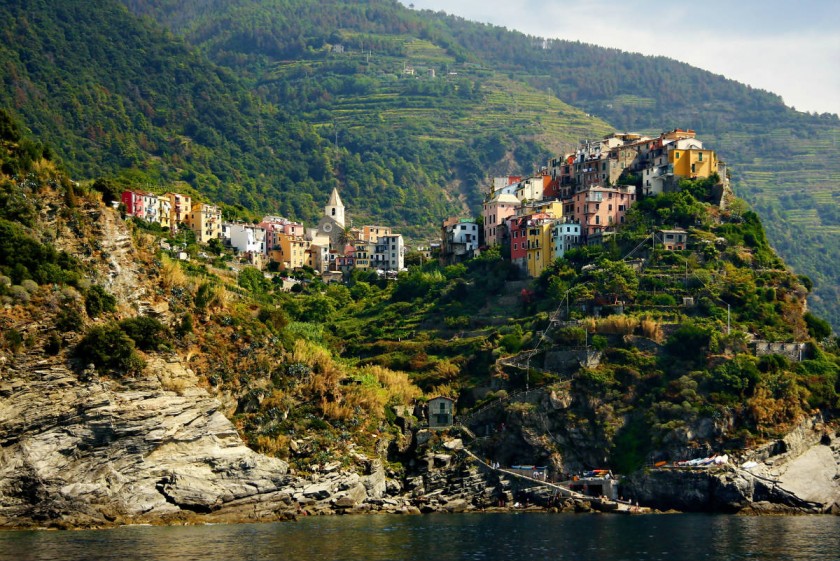 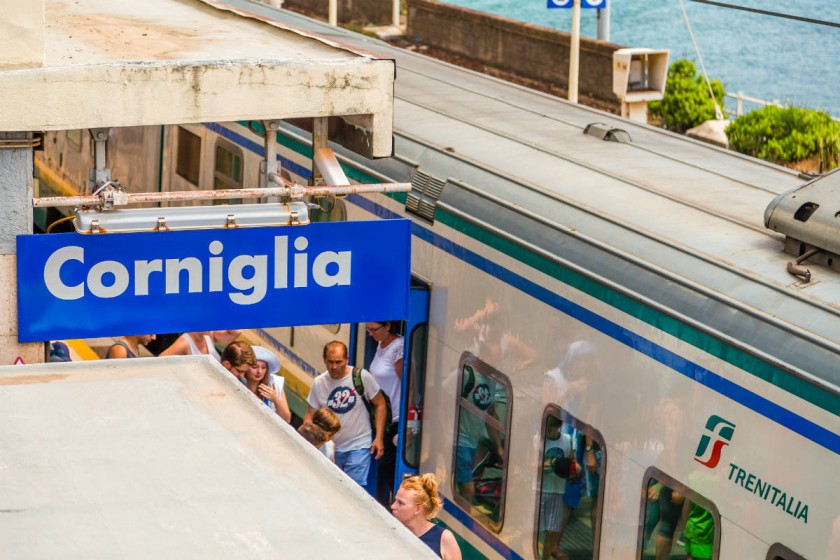 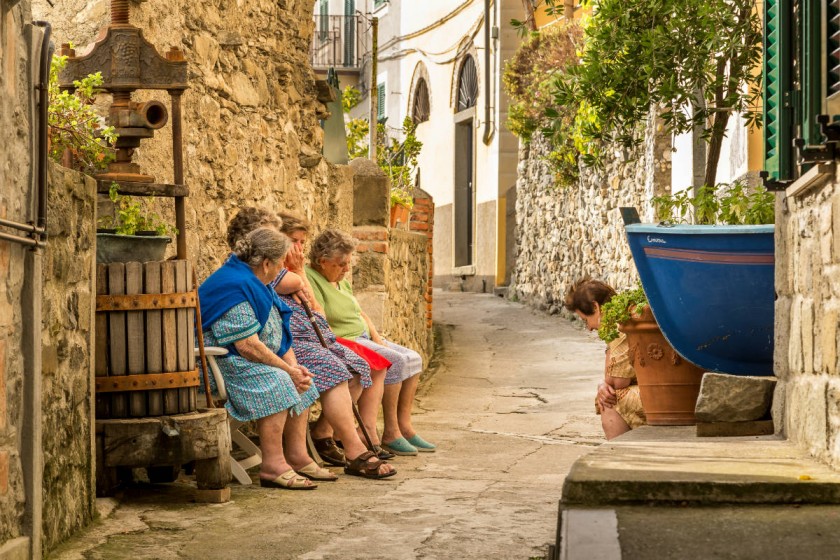 A look at Corniglia

Corniglia is a hamlet of the town of Vernazza and is the only village of the Cinque Terre located on top of a rocky promontory.
It is surrounded by vineyards placed on characteristic terraced strips, excluding the side facing the sea and its houses, low and wide, are more similar to those of the hinterland than to typical coastal dwellings.
The origins of the village date back to Roman times and the name of the village probably derives from Gens Cornelia, the family that owns the territory.
The center of the village can be reached by a staircase called Lardarina, composed of 33 ramps with 382 steps.
One of the most important monuments of the village is the Church of San Pietro, in Gothic-Baroque style, dating back to the first half of the '300, home every summer of the Organ Festival of the Cinque Terre.
Its facade, embellished with a marble rose window, is enriched by many decorations, including a bas-relief depicting a deer, the emblem of the village. On June 29th we celebrate the patron saint, San Pietro, whose religious celebrations include the classical procession through the streets of the town, from the church of San Pietro to the terrace of Santa Maria.

The typical gastronomic specialty of the festival is the rice cake, prepared with rice, cheese, eggs and baked. Equally typical is the distribution in the square of the Torta dei Fieschi to all the participants at the party. Famous is the wine of Corniglia, closely linked to the history of the village, quoted by Boccaccio in a story of the Decameron in which it is said that the abbot of Cluny, prisoner of Ghino di Tacco, was cured and made to resuscitate with a glass of Corniglia.

Via G M Pensa, 5 - 19018, Vernazza (La Spezia)
2.71 Kilometers from Corniglia
Via dell'Amore
Via dell'Amore is one of the most important tourist attractions of the Cinque Terre that connects...

Via dell' Amore - 19017 , Riomaggiore (La Spezia)
3.05 Kilometers from Corniglia
Church of San Giovanni Battista
This church – located in the upper part of Riomaggiore – protects the bourg and its inhabitants

Via Varignano Vecchio, 55, Portovenere (La Spezia)
12.16 Kilometers from Corniglia
Doria Castle
The Doria Castle of Porto Venere in Liguria is one of the most majestic military architectures of...

Sentiero 1, Portovenere (La Spezia)
12.51 Kilometers from Corniglia
Church of San Giovanni Battista
This church – located in the upper part of Riomaggiore – protects the bourg and its inhabitants

Località Fiascherino, 5 - 19032, Lerici (La Spezia)
18.93 Kilometers from Corniglia
St. Peter's Church
the St. Peter's Church is located in the village of Porto Venere, overlooking the gulf of the poe...

SP530, 92, Portovenere (La Spezia)
12.70 Kilometers from Corniglia
Doria Castle
The Doria Castle of Porto Venere in Liguria is one of the most majestic military architectures of...

Corniglia is present in issue 3 of our digital magazine e-borghi travel.
Read it now! 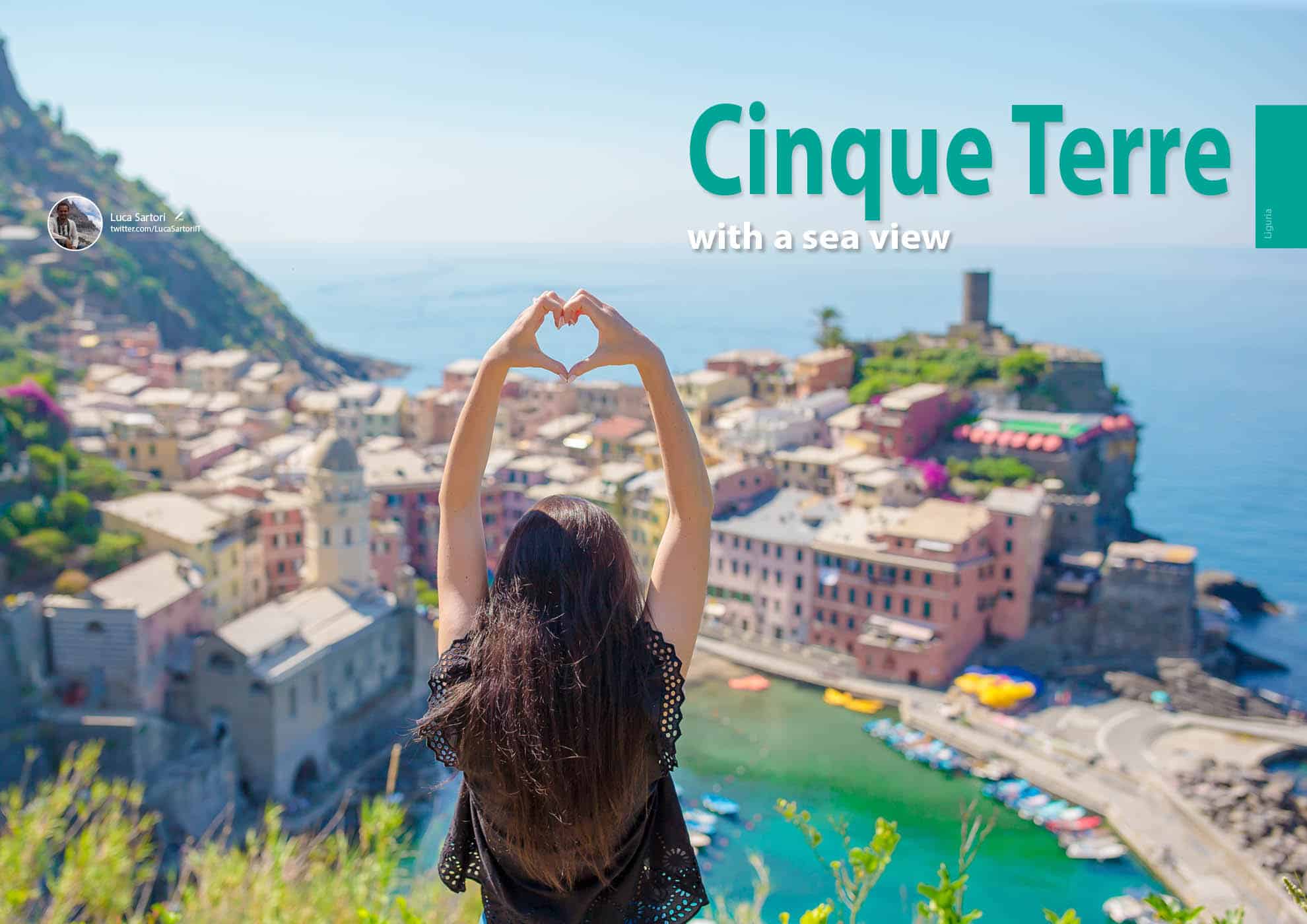 Our news about Corniglia

Landscapes, views and paths through the villages of love
The Cinque Terre are an imaginary heritage of the soul, and for those who love a sensory journey with romantic notes, the Ligurian coast and the villages of Lucignano and Varenna are rich in landscapes, views and paths capable of satisfying the 5 senses and the emotion that synthesizes a unique experience: love.The eastern coast of the Cinque Terre is steeped in the scents of its cuisine of land and sea, which have made it a UNESCO World Herit...
Continue
Delicacies from the Northern and Southern parks
Thick forests, stony ground, lakes and bogs then mule tracks, pastures, valleys and amazing landscapes often with a sea view. The quantity and variety of the Italian parks are unique. One life is not enough to know them well and the same goes for the food specialities you can taste in the villages that are spread around them. There’s nothing better than ending an enjoyable excursion by tasting the local food and buying the best products in the local tiny shops. We haven’t decided to describe a tasting route in this pages by ch...
Continue
Luca: an all-Italian animated film by Disney Pixar
Photo credits: The Walt Disney Company (DISNEY ITALIA) The new Disney-Pixar film tells the story of the adventures of Luca, the young protagonist who spends a holiday in the enchanted landscapes of the Cinque Terre, among picturesque villages and crystal clear sea.The images in the trailer manage to capture the beauty of the territory that only a region like Liguria can offer.
Continue