>316 The italian village of Magliano in Toscana, Grosseto in Tuscany, Italy - e-borghi
The most complete online resource about slow tourism and Italian villages
« Villages » Grosseto » Tuscany

Share
In the heart of the Maremma rises Magliano in Toscana, a characteristic village whose historic center is surrounded by a fine wall built between the late Middle Ages and the Renaissance period. The walls are opened by three doors: Porta Nuova, Porta San Martino and Porta San Giovanni. In the center of the village is the Romanesque church of San Giovanni Battista, built in the thirteenth century. Outside the walls, near Porta San Giovanni, stands the church of SS. Annunziata. 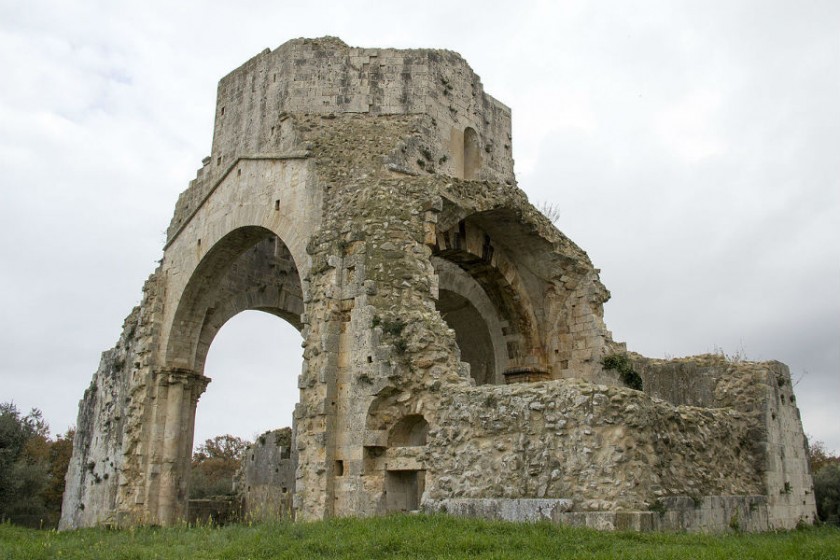 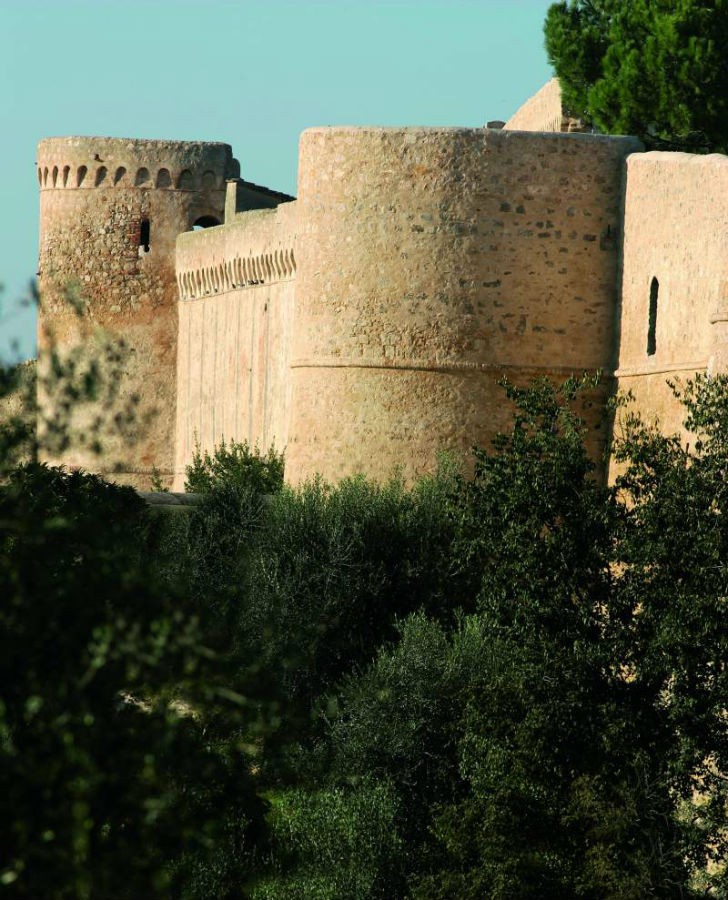 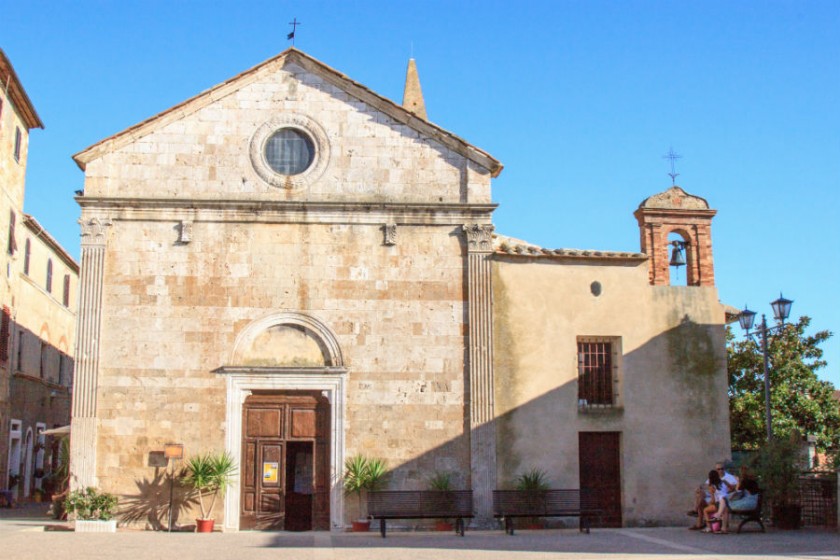 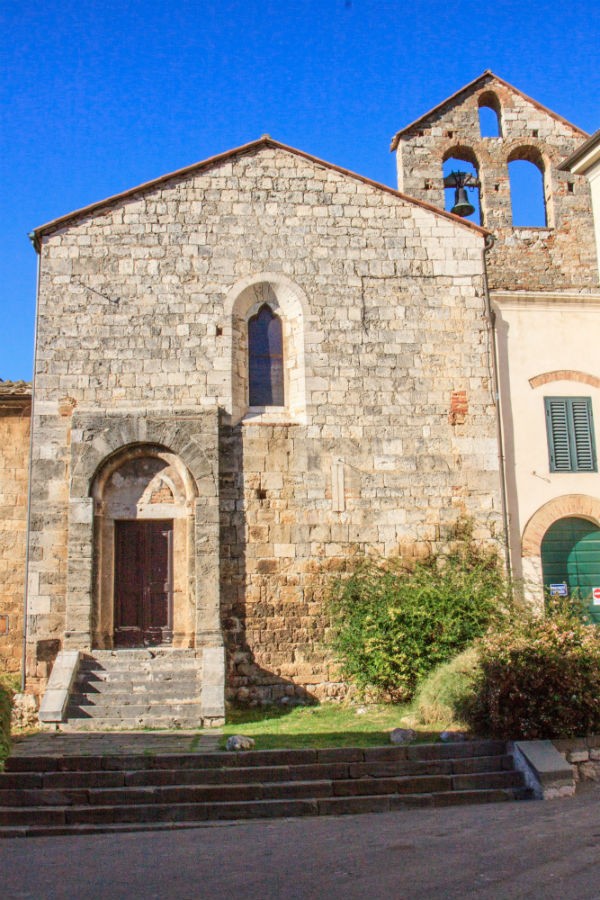 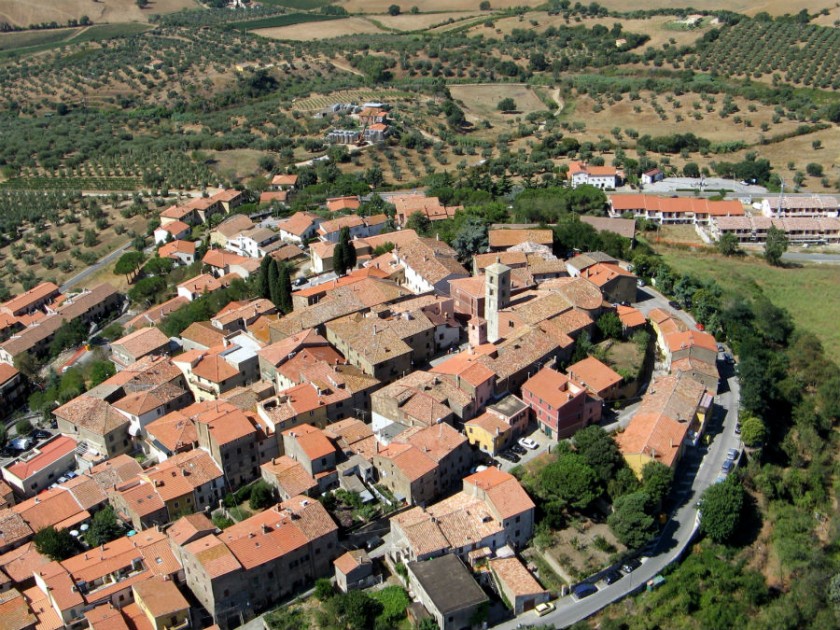 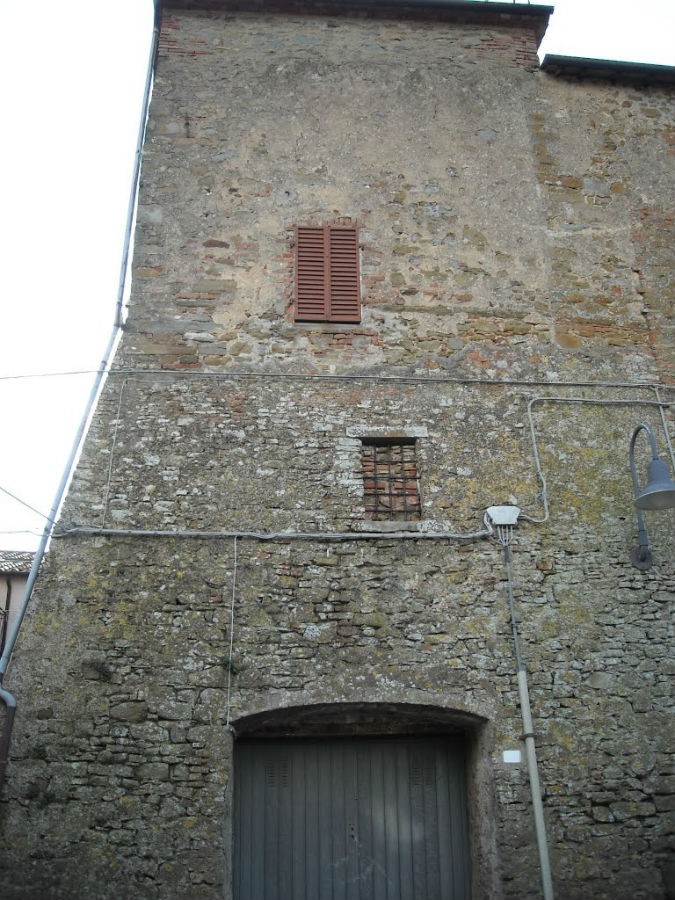 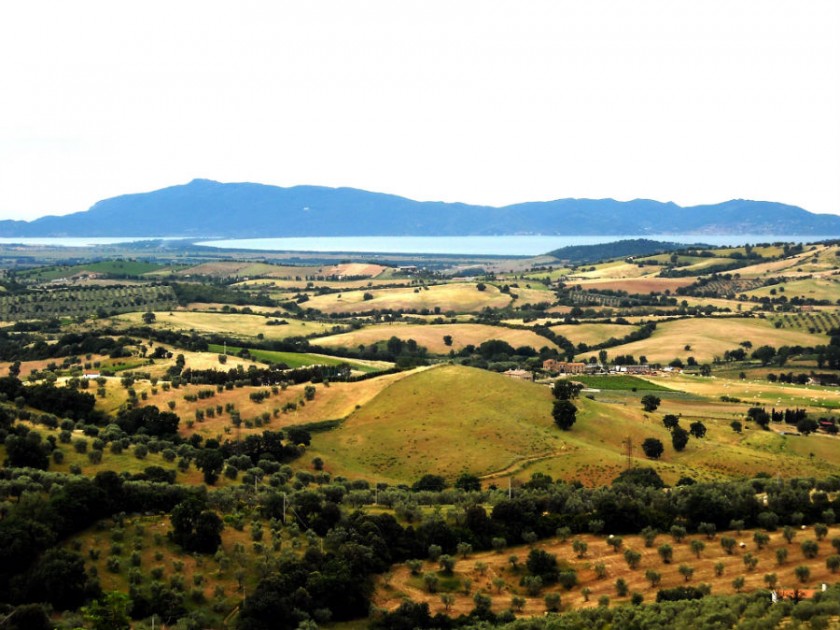 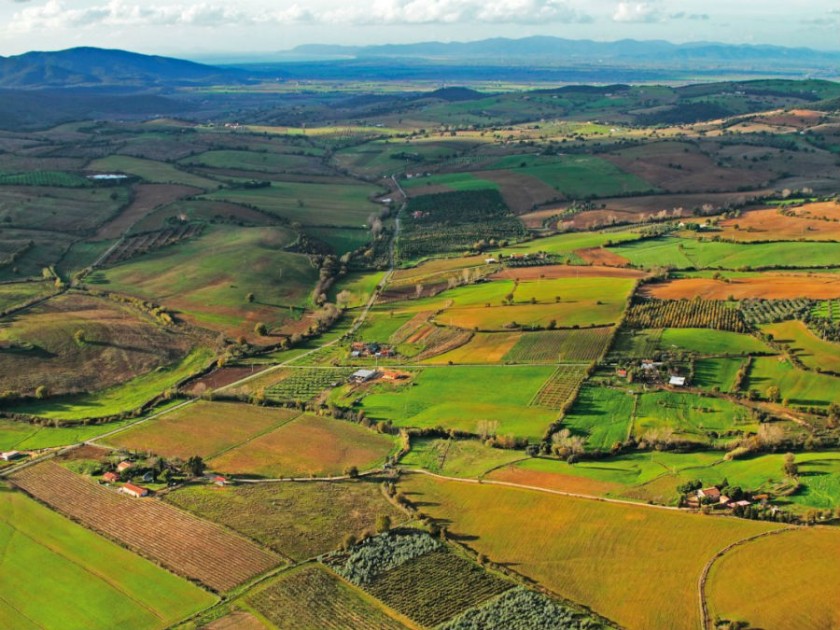 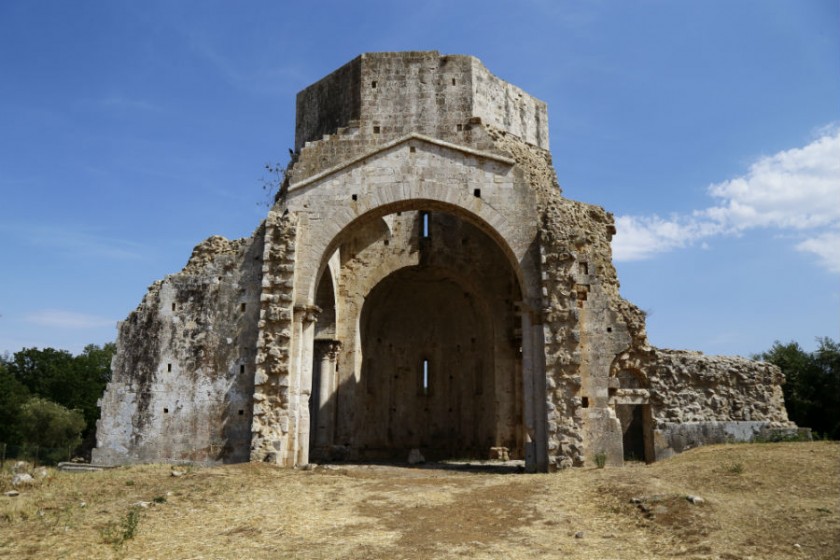 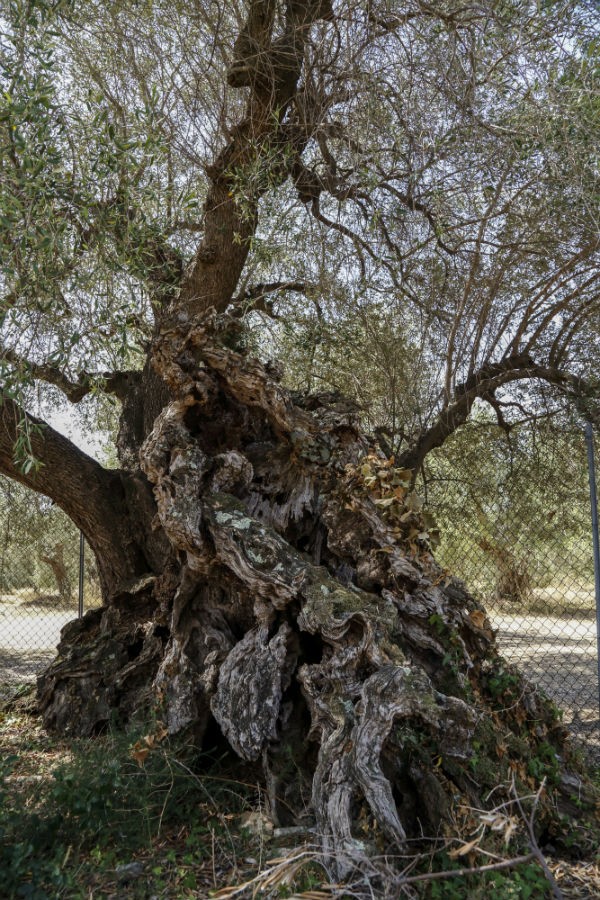 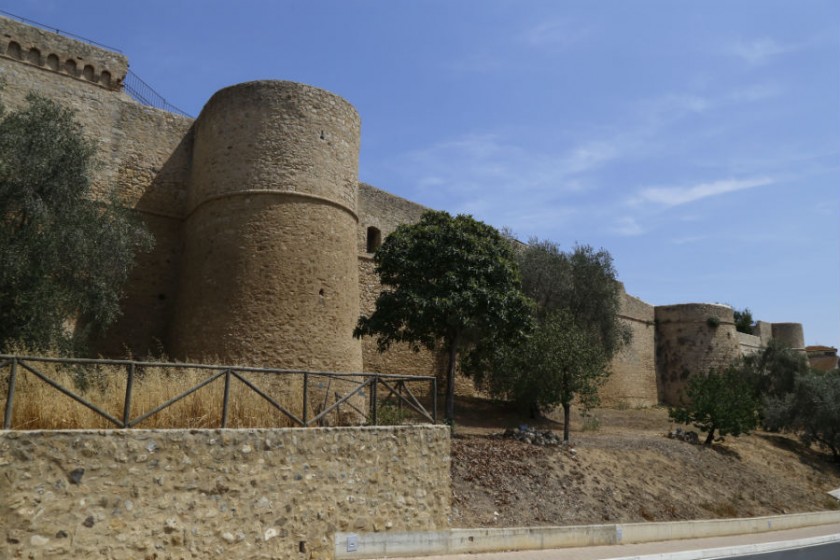 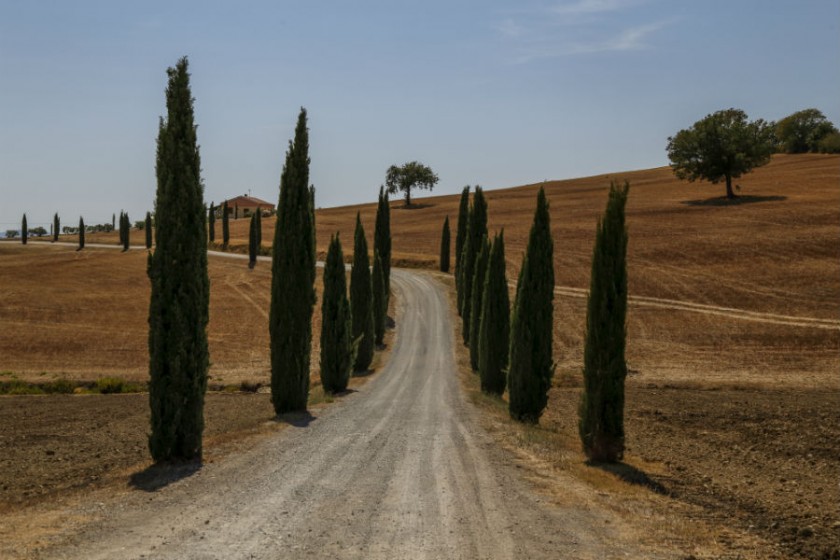 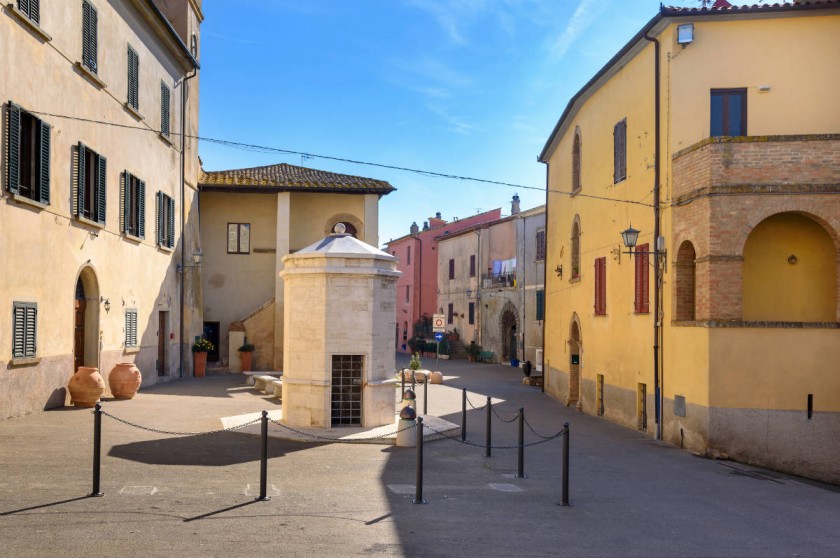 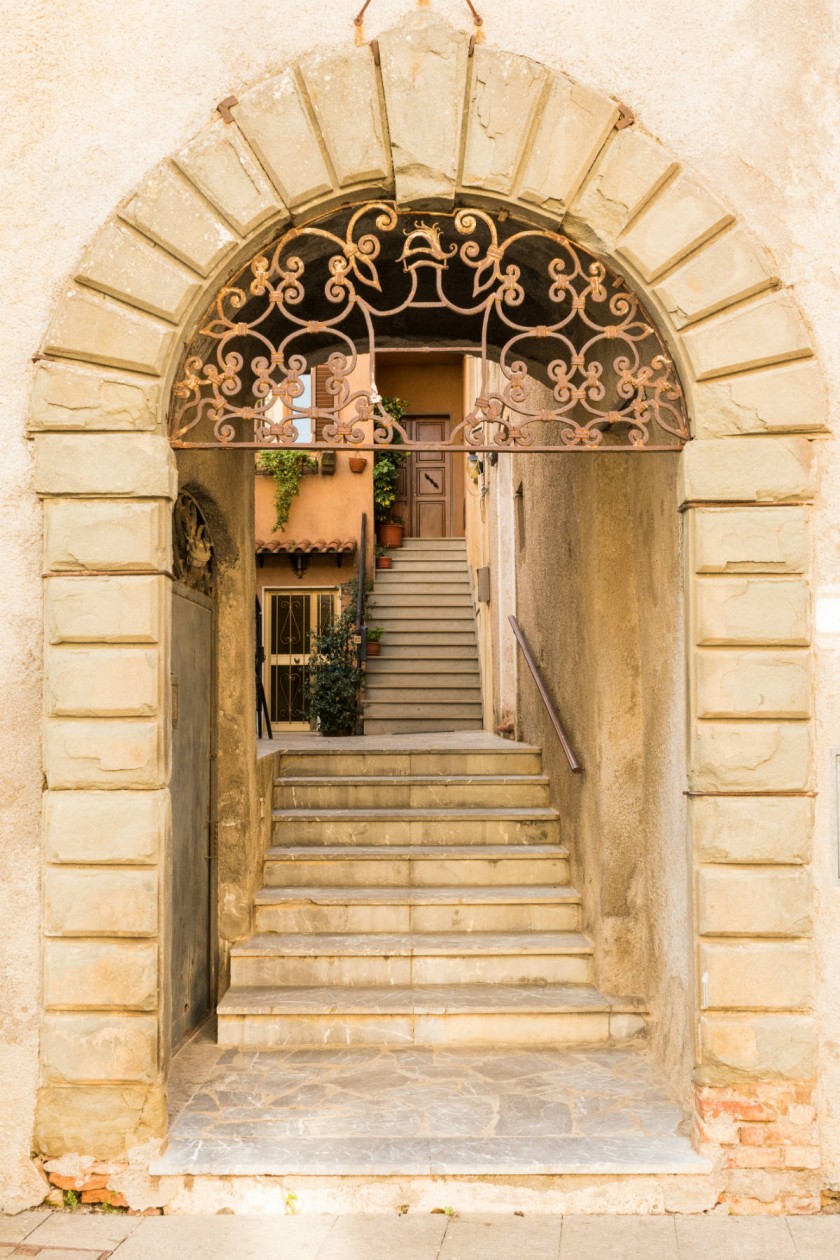 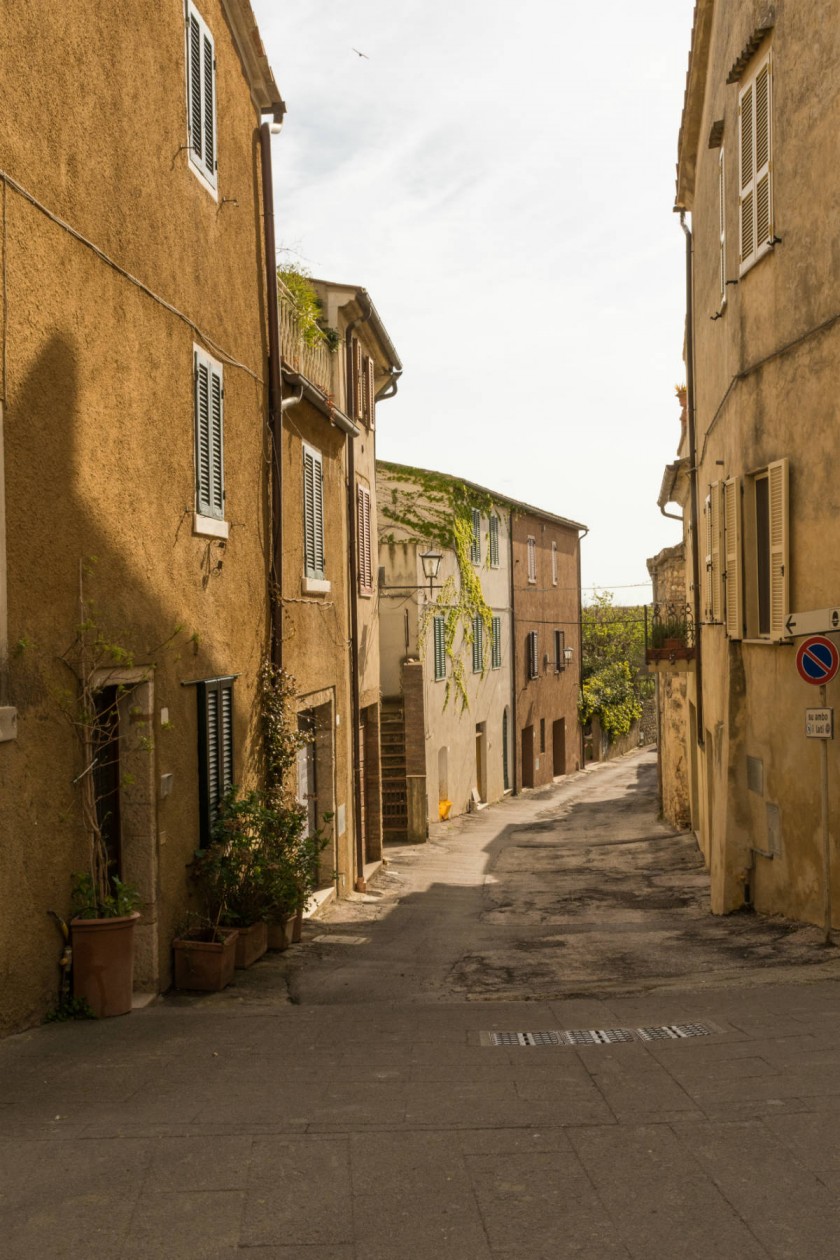 A look at Magliano in Toscana

The territory of Magliano in Toscana, rich of numerous settlements of the Etruscan Age, also includes the characteristic sites of Pereta and Montiano of medieval origins and the monastery of San Bruzio. Very characteristic is the historic center, surrounded by a pleasant town walls built between the late Middle Ages and the Renaissance period.

Among the many archaeological areas stands out the necropolis of Heba. During the Roman domination, were used the pressistenti settlements of Etruscan origin. The V-IV century B.C. dates back the disc of Magliano, archaeological find found at the locality in the late nineteenth century and currently preserved in the Archaeological Museum of Florence, that is fundamental result for the encoding of the ancient Etruscan language.

The Middle Ages saw the rise to power of the Aldobrandeschi, who began to control numerous centers of the province of Grosseto, including Magliano in Toscana that, at the time of the partition of the territories which occurred in 1274, became part of the County of Santa Fiora. Until the 1300s, the village remained a Aldobrandesco dominion, was fortified with the construction of the primitive walls. At the end of the Aldobrandesca domination, the center then passed into the hands of the Sienese in the course of the Fourteenth Century, thus being incorporated in the territory of the Republic of Siena. In the Renaissance, the Sienese effettuarono renovation and enlargement to the characteristics walls of Magliano in Toscana, which gave the walls a large part of the current appearance. The Sienese Domain came to an end in mid sixteenth century, when the center became part of the Grand Duchy of Tuscany, at the time controlled by doctors, and from then on it followed its fate. During the second world war, in rural areas the north-west of the municipal territory is perpetrò, dated 22 March 1944, the massacre of Maiano Lavacchio.

Certainly deserve a visit to the church of San Giovanni Battista, the Pieve di San Martino, the monastery of San Bruzio, Palazzo del Podestà, the Checco the Beautiful and the Castle of Old Montiano, in the hamlet of the same name.

Among the typical dishes you resemble the ones of Maremma tradition, among which the Acquacotta and Panzanella. The pinched schiacciata of Montiano instead is typical of locations.

Vicolo del Gelso, 6, località Montorgiali, Scansano (Grosseto)
16.02 Kilometers from Magliano in Toscana
Synagogue of Pitigliano
the settlement of the Jewish community in Pitigliano, in Tuscany, took place after the second hal...

Piazza del Pretorio, 25, Scansano (Grosseto)
11.15 Kilometers from Magliano in Toscana
Mine Museum
The Mine Museum of Massa Marittima, in Tuscany, is housed inside the Weapons' Palace.

Via Vittorio Emanuele II, 1, Scansano (Grosseto)
11.09 Kilometers from Magliano in Toscana
= distances as the crow flies

Find where to sleep in Magliano in Toscana

Località Pianetti, Manciano (Grosseto)
18.11 Kilometers from Magliano in Toscana
Il Poggio di Teo
Between the wild nature of the Maremma and the beautiful sea of the Argentario, the Poggio di Teo...

Piazza Rosa Tiberi Guarnieri Carducci, 18, Castel del Piano (Grosseto)
38.57 Kilometers from Magliano in Toscana
Hotel Restaurant La Botte
Despite the simplicity of the furnishings, the rooms have all the comforts

Via di Mezzo Franco, 10 Loc.Campese - 58012, Isola del Giglio (Grosseto)
42.50 Kilometers from Magliano in Toscana
Vecchia Osteria Cacio e Vino
Every dish is matched to a particular wine. You can taste delicious local dishes in a friendly at...

Via del Bivio, 16 - 58014, Manciano (Grosseto)
16.16 Kilometers from Magliano in Toscana
Il Nibbio Restaurant
This traditional trattoria is the best place to taste local dishes of the Maremman cuisine

Via del Bivio, 25, Manciano (Grosseto)
16.22 Kilometers from Magliano in Toscana
Trattoria Verdiana
It is a place of simple elegance, where, in winter, you can eat in front of the fireplace and in ...

Via della Penna 1, Castel del Piano (Grosseto)
38.84 Kilometers from Magliano in Toscana
Trattoria Verdiana
It is a place of simple elegance, where, in winter, you can eat in front of the fireplace and in ...

Via Italia in Montemerano, 31, Manciano (Grosseto)
16.16 Kilometers from Magliano in Toscana
= distances as the crow flies

Magliano in Toscana is present in issue 4 of our digital magazine e-borghi travel.
Read it now!

The Feast of St. Marco

Montebelli Agriturismo and Country Hotel of Caldana, elixir of Maremma, nature and villages
Magliano in Toscana, Montemerano, Santa Fiora. And then Scansano, Sorano, Sovana, all villages in the province of Grosseto, each with a story to tell, a contribution of beauty and history to Italy. To discover a starting point there must be and an address to be scored is Montebelli Agriturismo & Country Hotel in Caldana, in the province of Grosseto and in the intriguing Maremma. A structure in which to wake up with...
Continue