Share
Known for its famous wine, Morellino di Scansano, the homonymous village rises in the hinterland of the Maremma hills. A splendid panorama characterized by green hills dense with pastures and lined with rows of vineyards and olive trees. 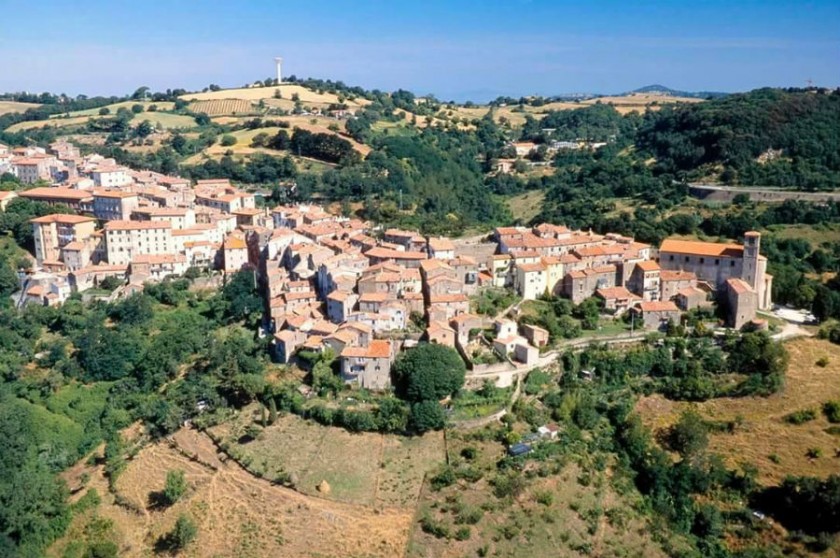 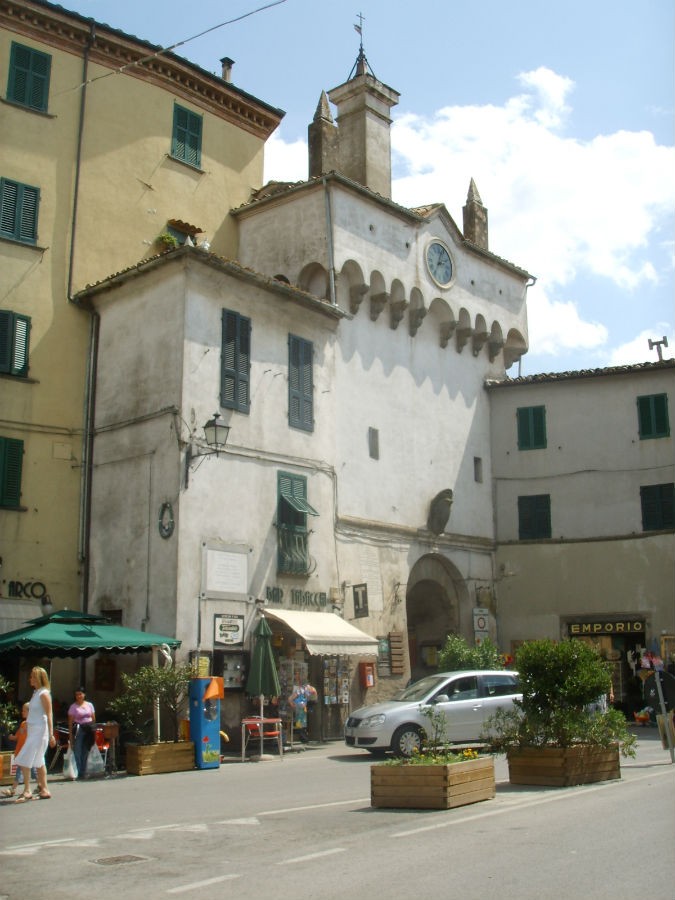 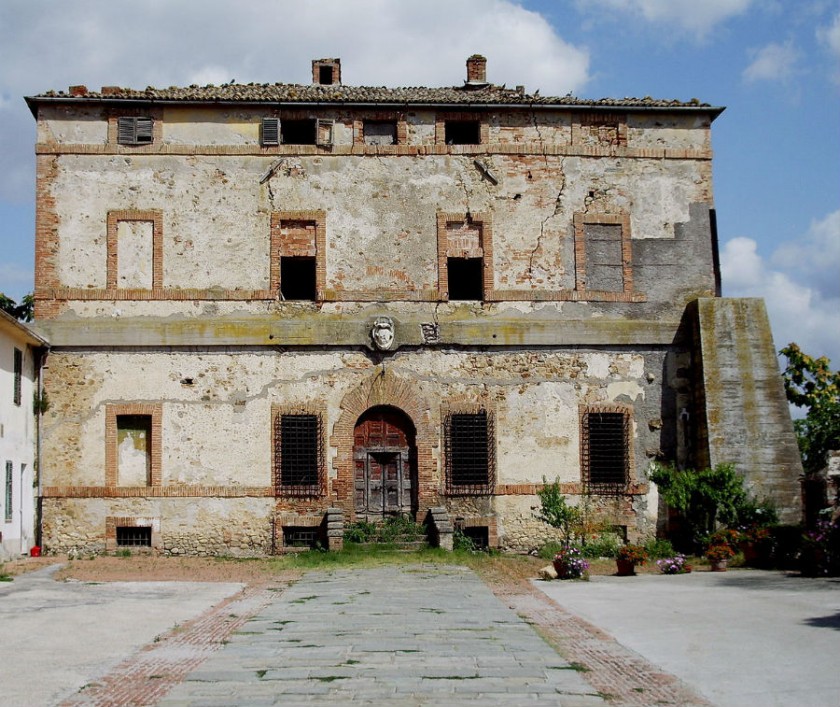 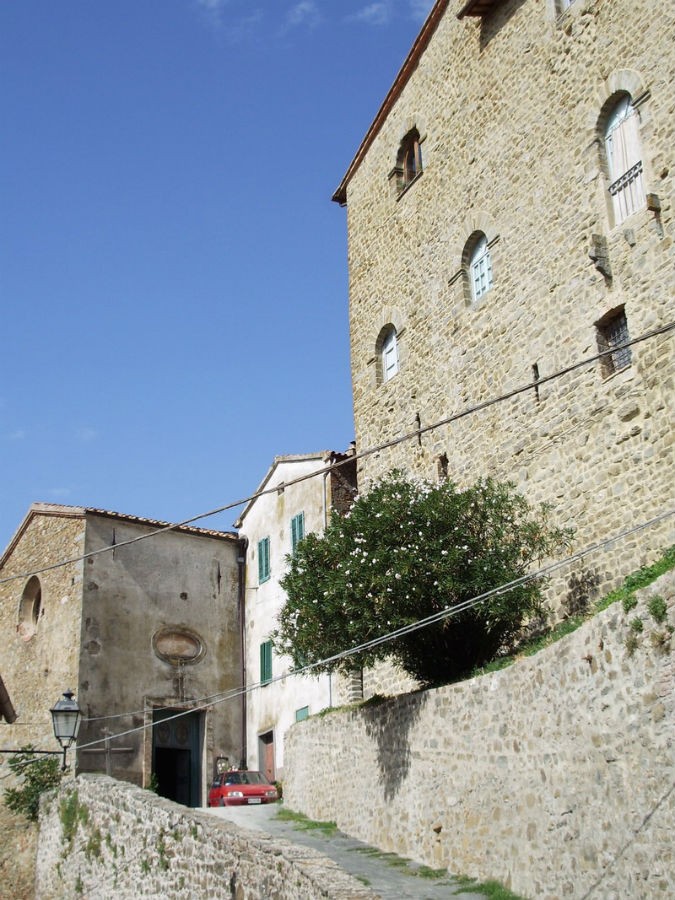 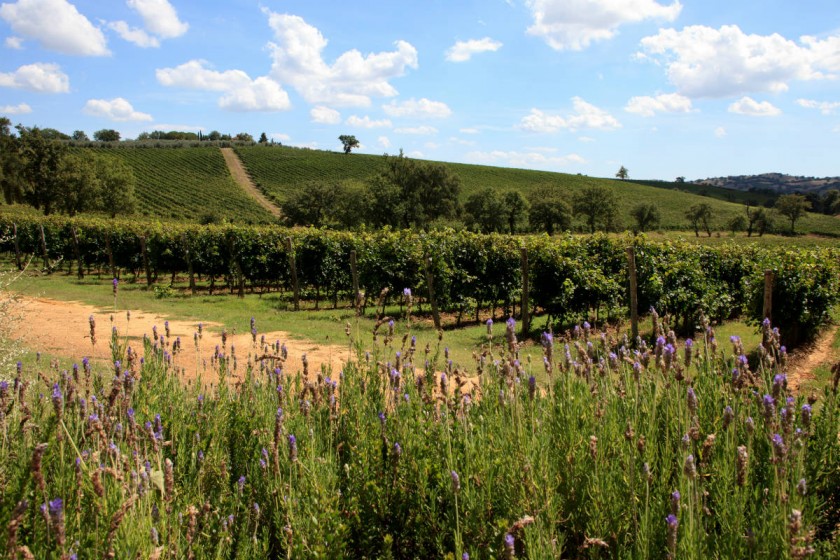 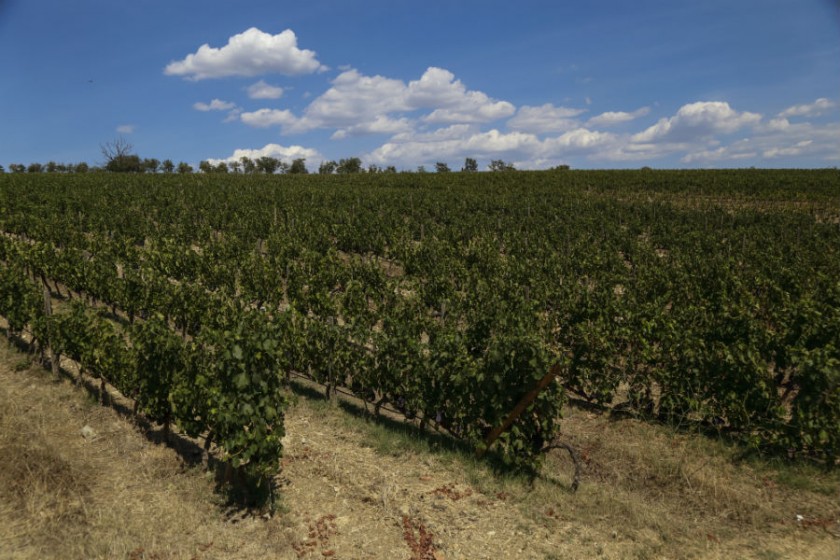 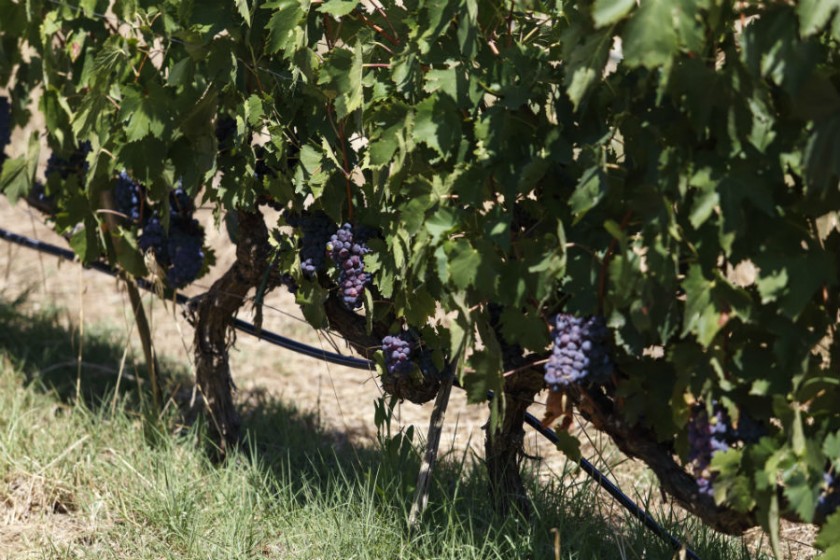 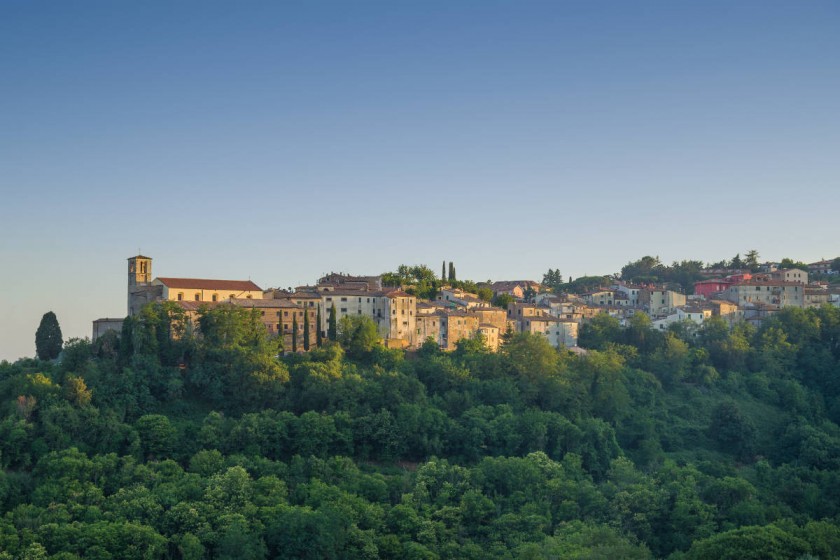 A look at Scansano

Known to have conferred the title to the Morellino di Scansano, red wine DOCG wines produced in the area, the territory of the village was already inhabited in the times of the Etruscans and the Romans, as witnessed by the settlements of Ghiaccio Forte, Aia Nova and Scrina di Porco.

The first news of the medieval town center dates back to 918, when appointed a certain Mustia curtis, identifiable with the fraction of Murci.
In the territory scansanese arose in the course of the middle ages many castles of great strategic importance, as Montorgiali, Cotone and Montepò, while the castle of Scansano, certificate in 1274, was contested in the XIV century between the Aldobrandeschi Counts and the Tolomei of Siena.

In 1418 Scansano was inherited by the Sforza, together with the entire county of Santa Fiora in which it was incorporated as a result of the marriage between Bosio Sforza and Cecilia Aldobrandeschi.
In the first years of the XVI century Scansano grew in importance increasingly, up to become one of the main centers of the Maremma, increasing population and increasing its urban area.

In 1615, the Counts of Santa Fiora the sold to Cosimo II de' Medici and in the course of the next century the territories scansanesi knew a further economic improvement. Its importance grew even more when, after 1780, was regulated the estatatura, which raised Scansano to vice-provincial capital of the province of Grosseto, with the displacement of the public offices in summer for the risk of malaria.

Very active in the course of the Risorgimento - with the passage of the Garibaldi Zambianchi column - and of the resistance in the period after the second world war - with the figure of Luigi Canzanelli - Scansano is today a locality known throughout Italy for the production of the Morellino, DOCG wine of the province of Grosseto.

The acquacotta was born as lean soup of herdsmen or of coalmen and was originally a preparation based on water and few odours; with the passing of time the Acquacotta recipe has been slowly widespread throughout the whole Tuscany differing in the ingredients, without altering the basic ones, which are substantially water spices and eggs.

Added to these, there are typical starters as crostini with chicken livers, middle courses compounds from game and mushrooms, the pansanto (slice of bread seasoned with boiled cauliflower, vinegar and oil), the vaunted steak of chianina meat, all accompanied by the ciaccia (crushed seasoned with oil) or by the typical Tuscan bread without salt in order not to offend other flavors.

Another important aspect of the local gastronomy are sweets: the cantucci, Almond biscuits, perfect if dip in the Vinsanto produced locally, the lattaiolo (a kind of crème caramel), the castagnaccio, and the "dead's ciaccia”, seasonal sweet for the feasts of November.

Find where to sleep in Scansano

Strada Provinciale delle Rocchette, snc, 58043, Castiglione della Pescaia (Grosseto)
43.65 Kilometers from Scansano
Tenuta Il Cicalino
Located at the foot of the medieval village of Massa Marittima, in the picturesque setting of the...

Via di Mezzo Franco, 10 Loc.Campese - 58012, Isola del Giglio (Grosseto)
53.18 Kilometers from Scansano
= distances as the crow flies
Trattoria Verdiana
It is a place of simple elegance, where, in winter, you can eat in front of the fireplace and in ...

Località Poggio Bertino, 18, Montemerano, Manciano (Grosseto)
17.17 Kilometers from Scansano
Vecchia Osteria Cacio e Vino
Every dish is matched to a particular wine. You can taste delicious local dishes in a friendly at...

Via del Bivio, 16 - 58014, Manciano (Grosseto)
17.32 Kilometers from Scansano
Vecchia Osteria Cacio e Vino
Every dish is matched to a particular wine. You can taste delicious local dishes in a friendly at...

Our news about Scansano

Montebelli Agriturismo and Country Hotel of Caldana, elixir of Maremma, nature and villages
Magliano in Toscana, Montemerano, Santa Fiora. And then Scansano, Sorano, Sovana, all villages in the province of Grosseto, each with a story to tell, a contribution of beauty and history to Italy. To discover a starting point there must be and an address to be scored is Montebelli Agriturismo & Country Hotel in Caldana, in the province of Grosseto and in the intriguing Maremma. A structure in which to wake up with...
Continue