Share
It is a village nestled between the greenery of the Dauno Subappennine and the coolness of rivulets and streams. Alberona preserves the tranquility of a small village, animated by cultural initiatives and traditional festivals. The characteristic historic center, marked by the presence of the Templars, who erected the Mother Church with the bell tower, the military tower and the Gran Priore tower is framed by the natural landscape that surrounds it. Alberona offers a spectacular view of the Gargano, a walk along the Muraglione, a fascinating belvedere on the Tavoliere. 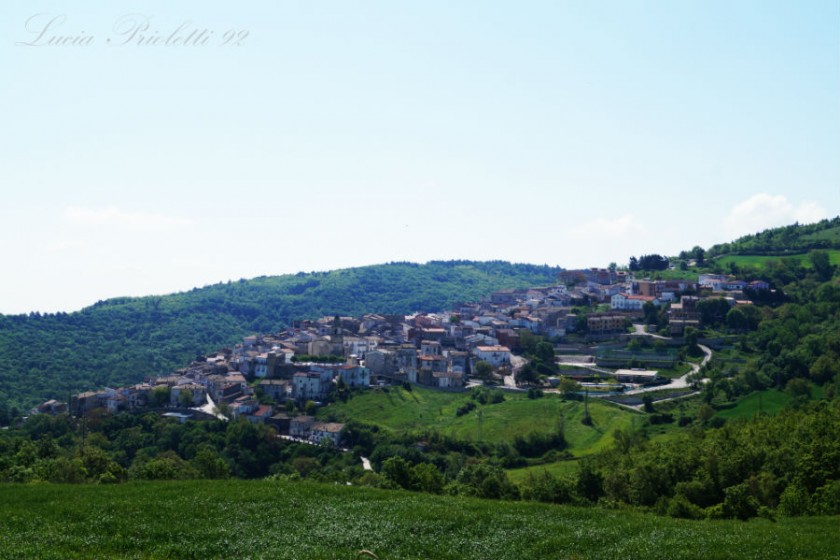 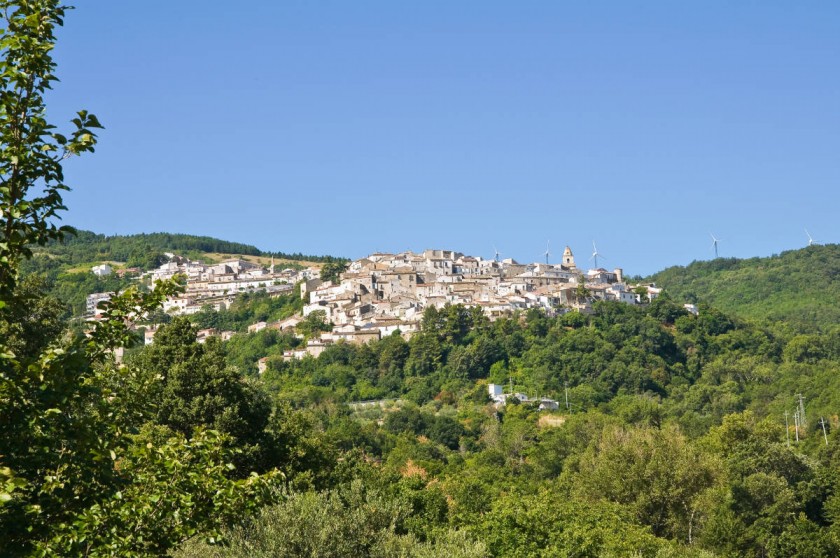 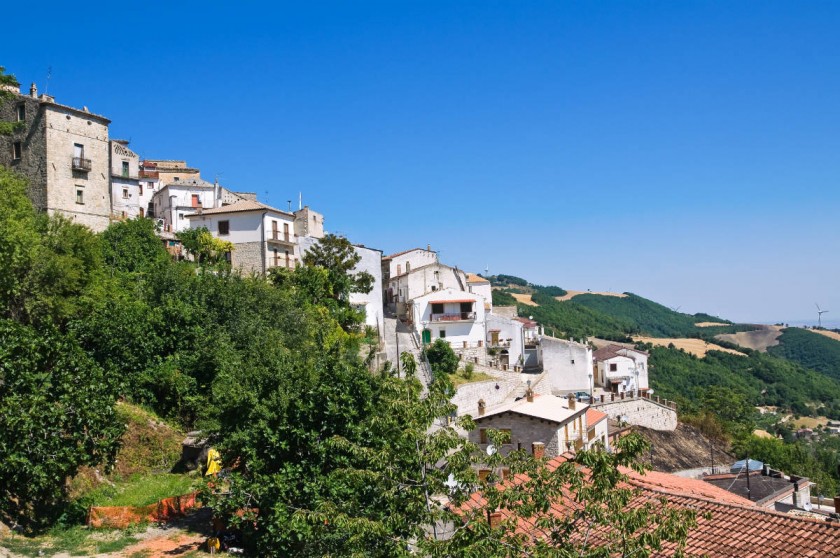 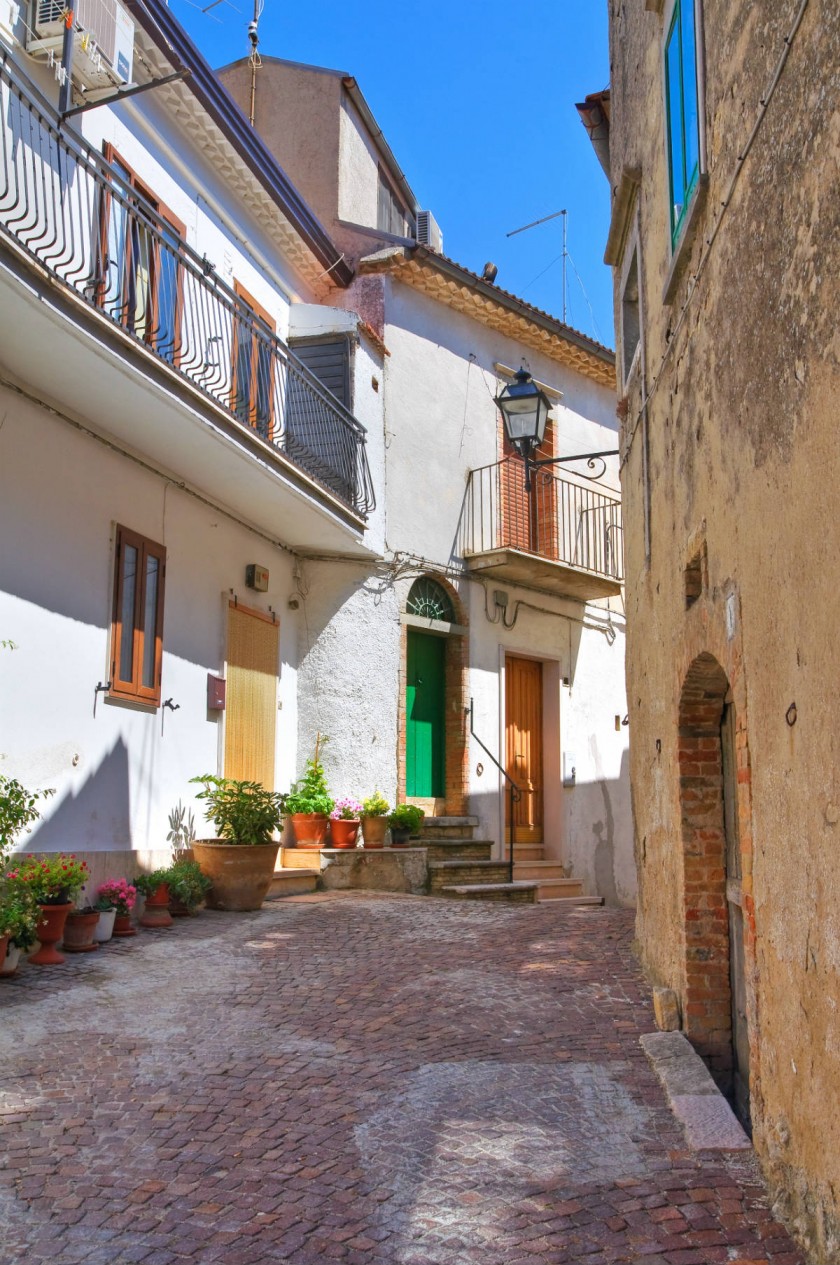 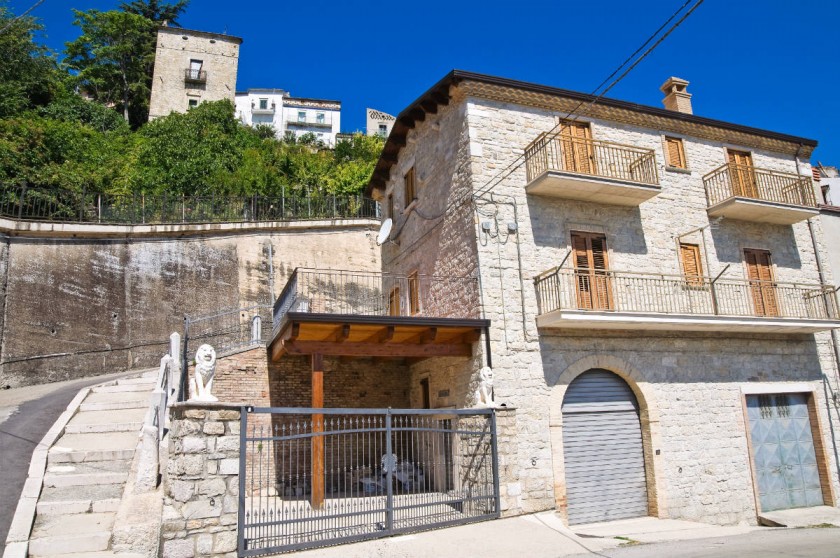 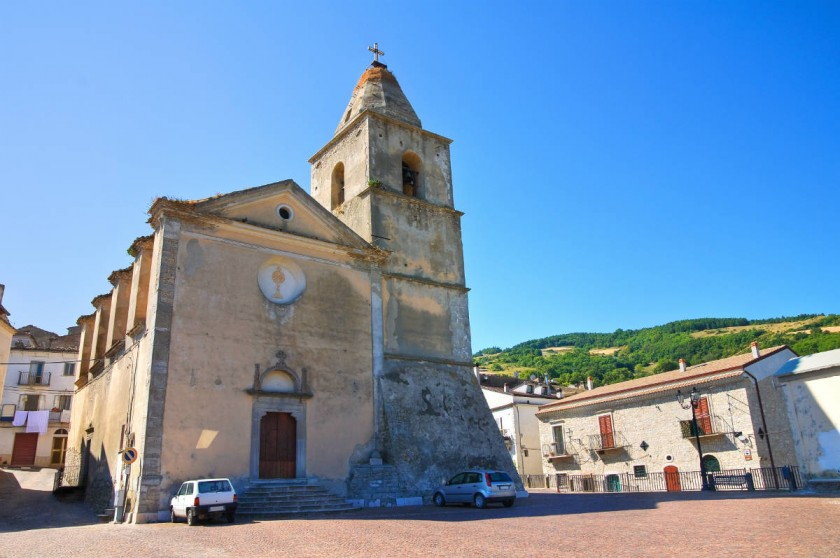 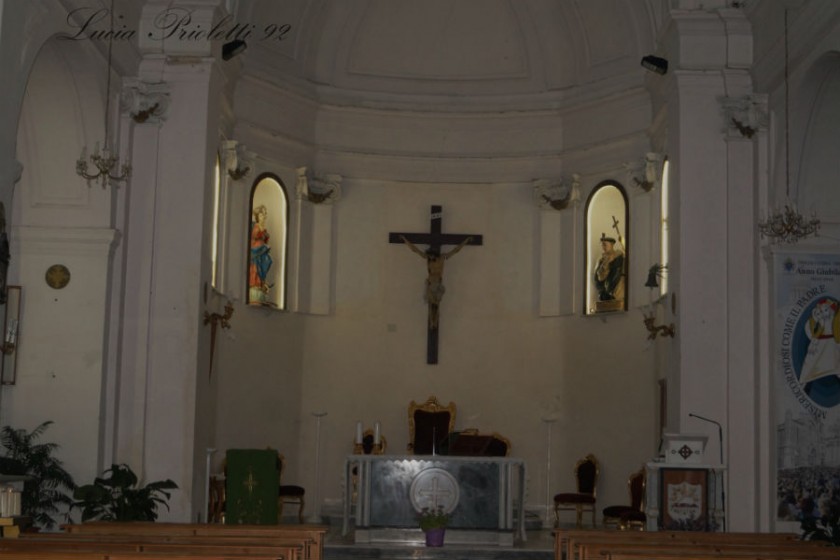 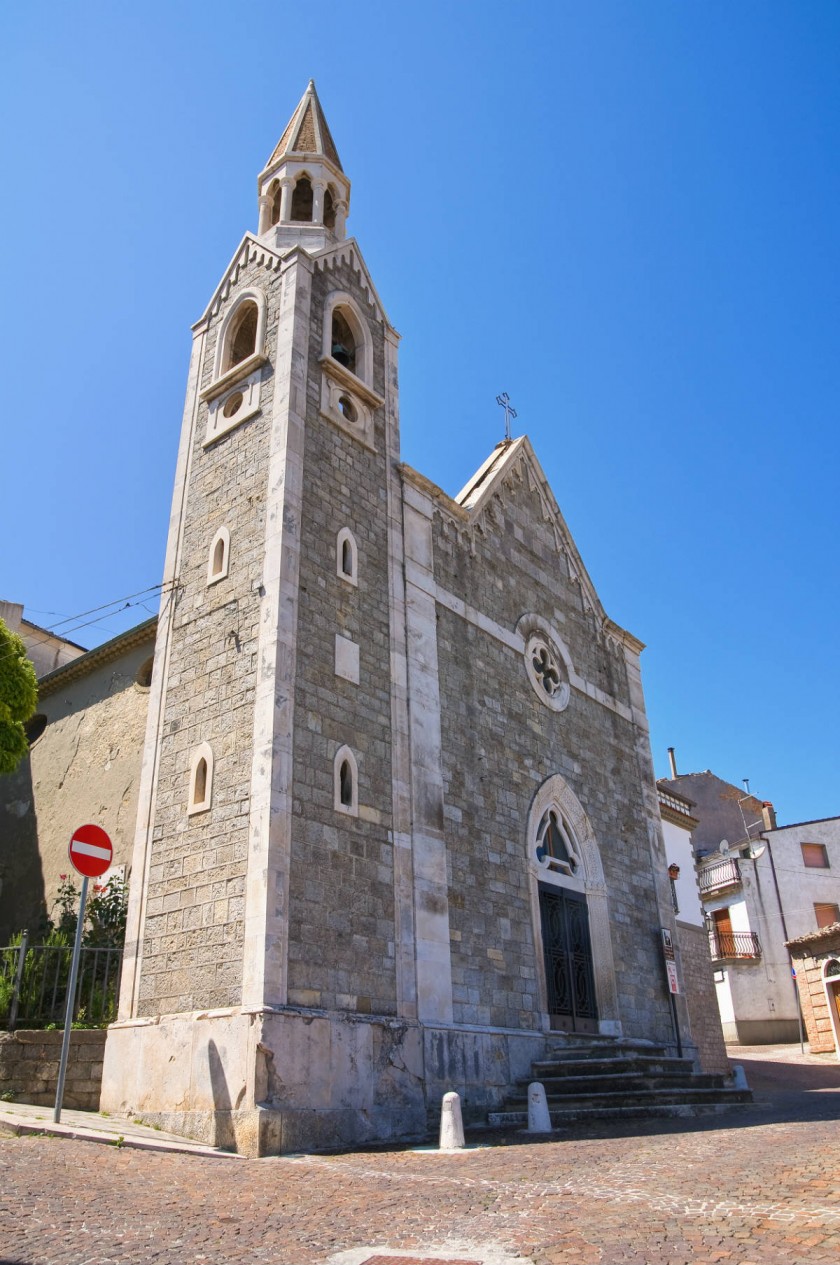 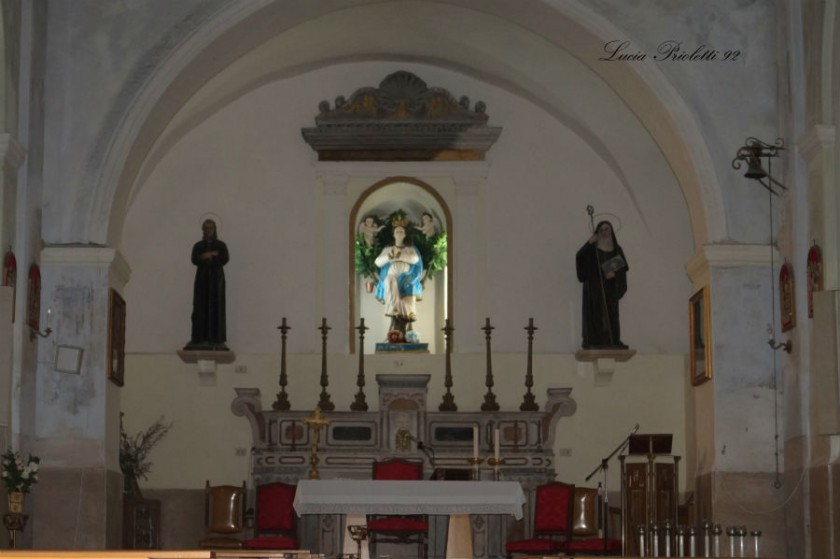 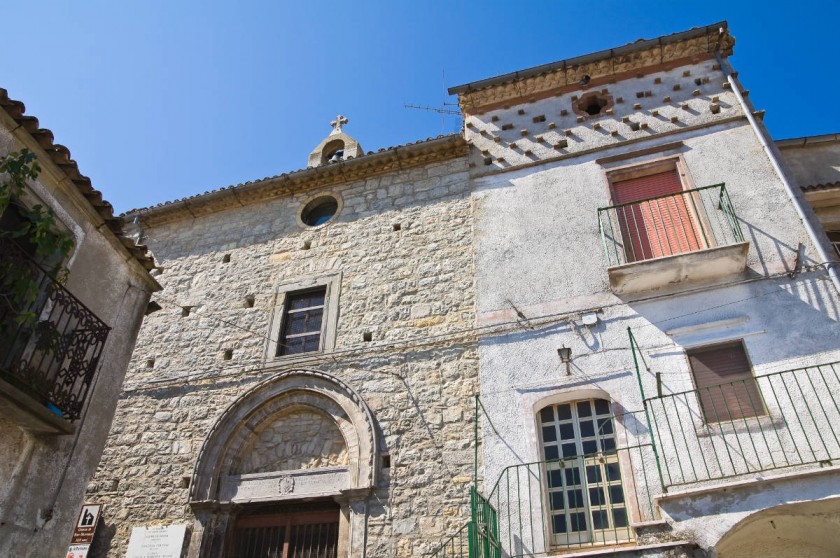 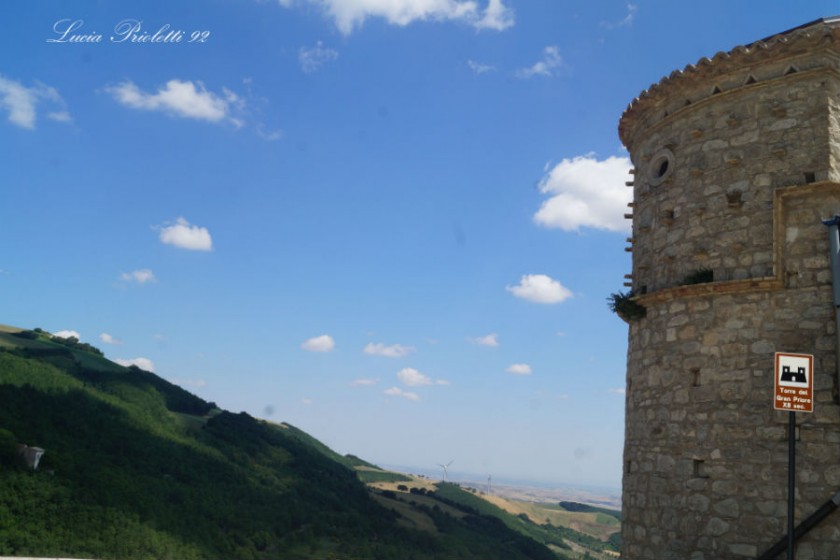 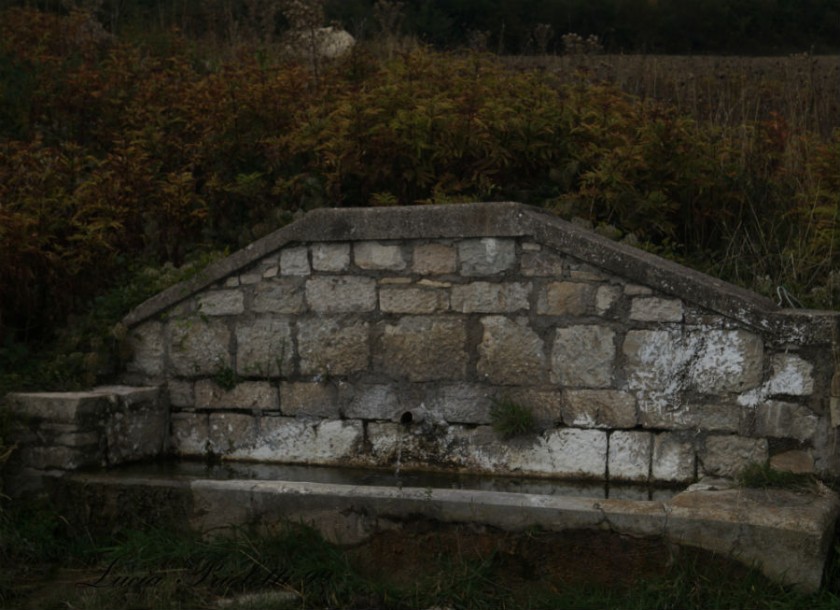 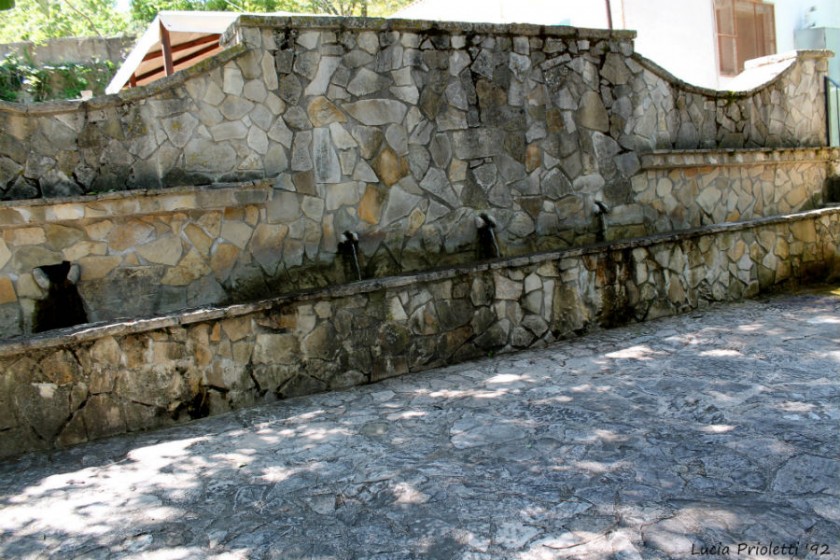 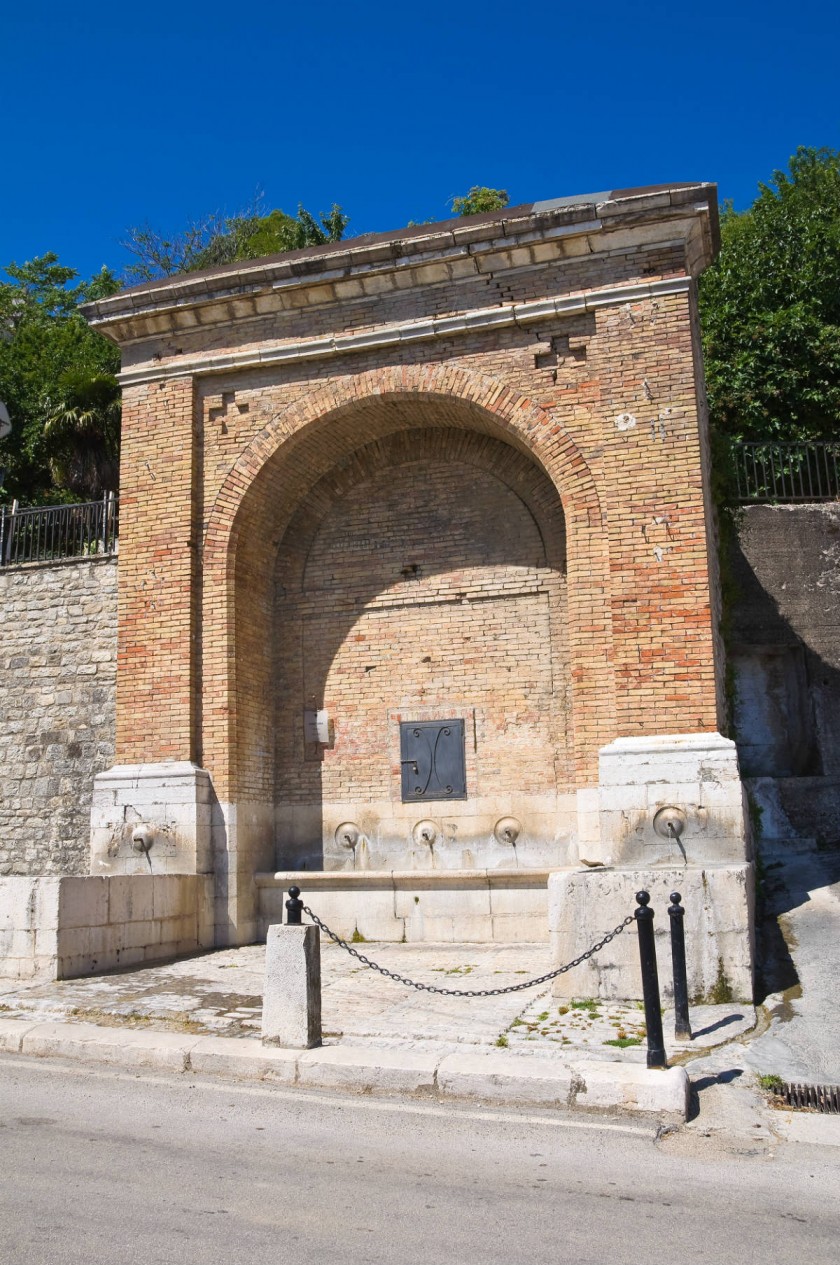 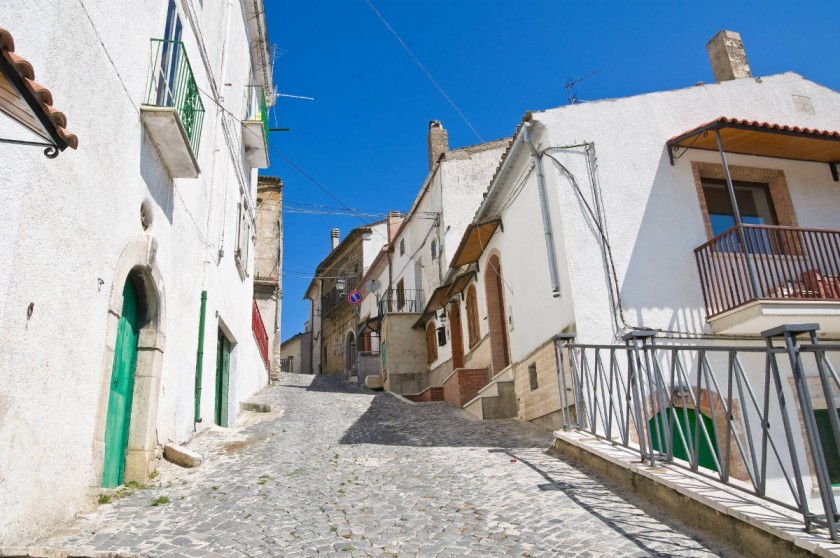 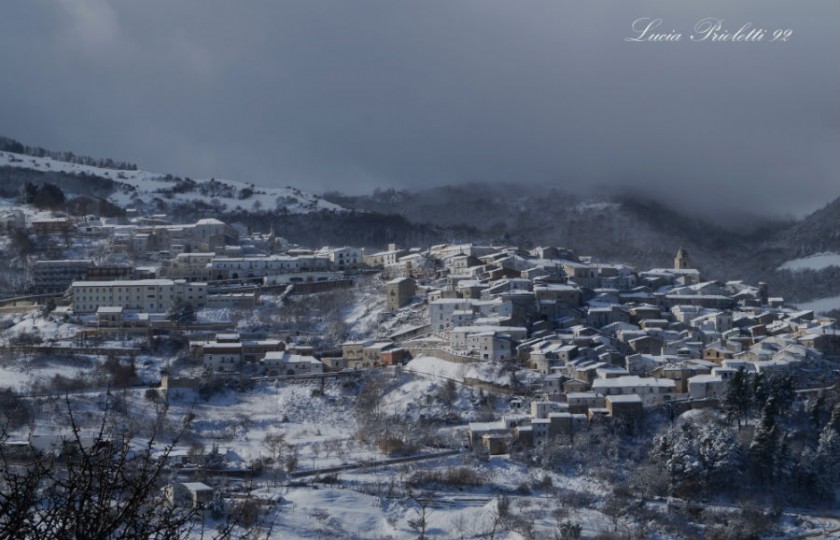 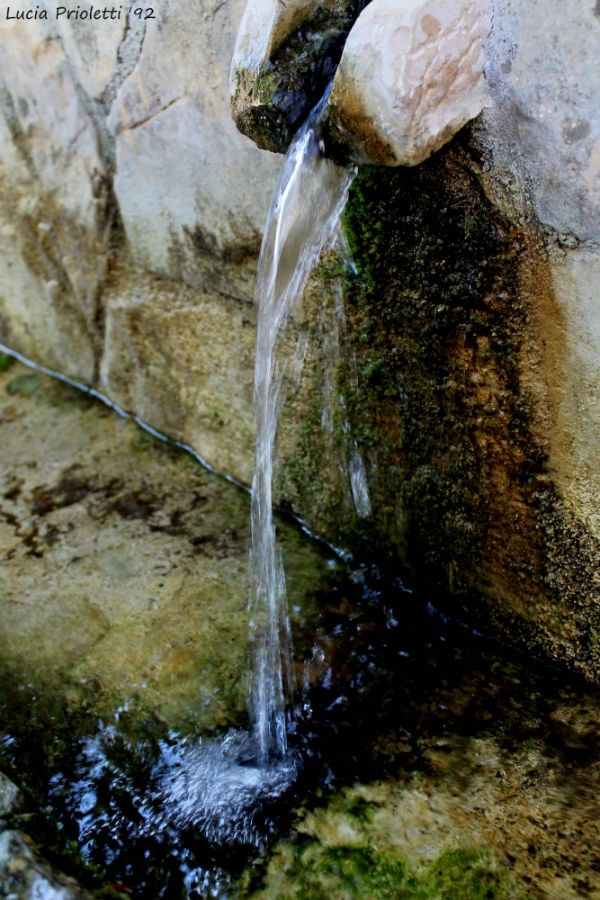 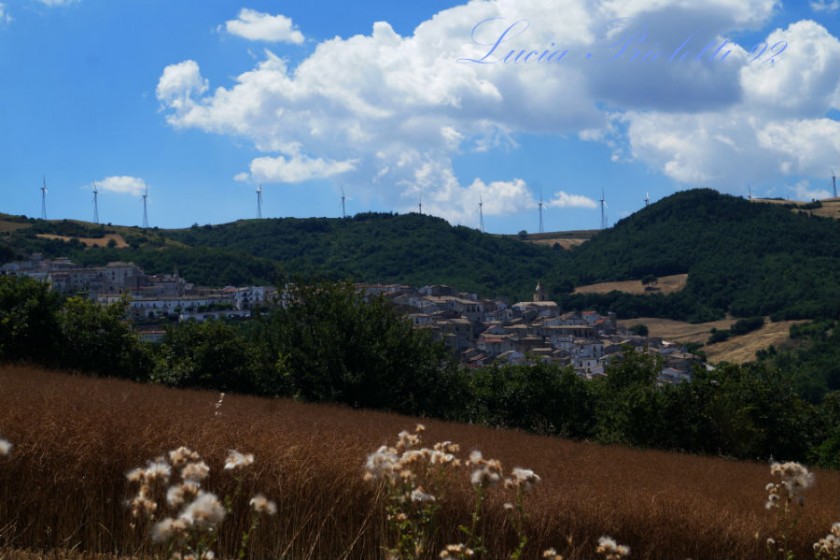 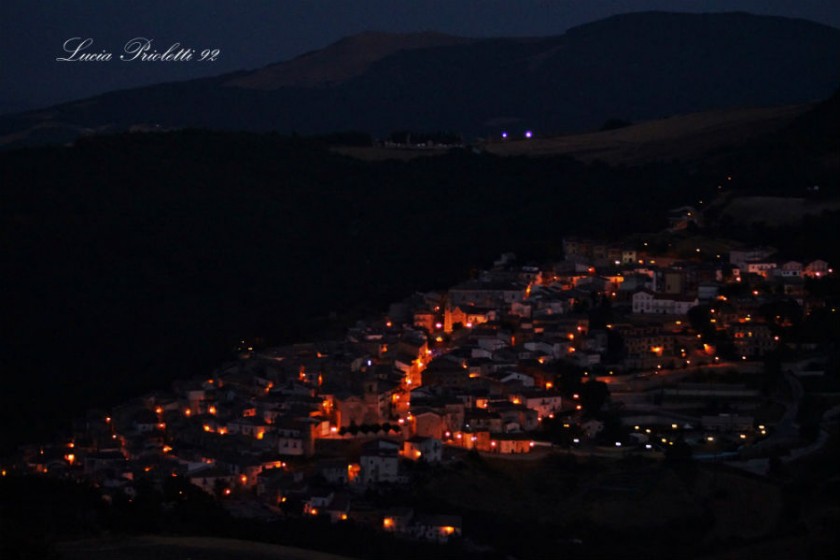 Alberona rises in the Subappennino Dauno on the slopes of monte Stylus, which dominates the Tavoliere delle Puglie. From the "Muraglione", are in fact enjoys a wide panoramic view up to the promontory of Gargano and the Tremiti Islands. Climatic and landscaped resources take place around a historic center marked by the presence of the Templars in history.

When Federico II conquered the Puglia in 1220 allying themselves with the Saracens created in Lucera a stronghold of Muslims and granted to these extensive rights of legnatico in the woods of the territory of Alberona. During the Angevin domination, in 1297, Charles II of Naples with a letter he commanded the captain of Lucera to recognize the possession of the Knights Templar on Alberona. In 1312, with the suppression of the order of the Knights Templar, the fief of Alberona was entrusted to the knightly order of the Knights Hospitallers, headquartered in Barletta, who would have controlled until the abolition of feudal rights (1806). Alberona is found then involved in all the bloody battles that took place in the Kingdom of Naples until 1418. In 1808 ended the long and beneficent presence of the Knights of Malta to Alberona. With the end of the reign murattiano in Naples in this territory spread brigandage. Starting from the end of the XIX century and throughout the twentieth century Alberona has been affected by an intense migratory phenomenon, both toward the Americas as toward the North of Italy and the municipalities of Tavoliere.

The village is mainly constituted by characteristic houses in stones, white stone or in masonry. The main monument of the village is the Torre del Priore, belonged first to the Knights Templar and became in the XIV century residence of the Grand Prior of the Order of the Knights of Malta in Barletta, when moved in his fief of Alberona. In 2002 it was donated to Italia Nostra which have made it their headquarters. Other monuments include the church of San Rocco (XVI century), the Mother Church of the foundation more ancient, the Municipal Antiquarium, the Calabrian Arc (the single wooden arc zone) and that of a thousand (where you can enjoy a wonderful panorama), the characteristic streets and alleys of the historical center.

In the municipal territory it is possible to make excursions along the paths that cut the wood of the Subappennino and reach the Canale dei Tigli, the wind park in the direction of Volturino, Crocione, Monte Crow, in direction of Roseto Valfortore. Alberona is also the village of water. It has numerous fountains that consistently provide spring water; among the most notable the Fountain Muta, whose waters glide quiet and discreet in imposing troughs in stone, Pisciarelli, Tumareddhè, Pilozza and La Fontanella.

The Municipality is part of:
I Borghi più belli d'Italia
Paesi bandiera arancione

Prior's Tower
The Palace and the Tower of the Grand Prior of Alberona, in Puglia, dates back to the XII century.
Piazza Civetta, 11, Alberona
Byzantine tower
the imposing Byzantine tower, dominating the village of Biccari, in Daunia, is situated in Puglia.

Via Municipio, 7, Biccari (Foggia)
7.24 Kilometers from Alberona
Norman Tower
From the top of the Normar Tower you can enjoy a wonderful panorama upon the village of Pietramon...

Via Arco Ducale, Pietramontecorvino (Foggia)
12.10 Kilometers from Alberona
The Church of Annunziata
Probably built in the course of the XVI century, outside the walls of the ancient town center, is...

Piazza Cavour, Pietramontecorvino (Foggia)
12.17 Kilometers from Alberona
The house of the Captain
This is one of the historic buildings more interesting in the village of Faeto. Therein lies the ...

Via Lenoci, 10, Rodi Garganico (Foggia)
83.66 Kilometers from Alberona
Avalos Palace, the Civic Museum and the ghost of the Marquis
Seat of the Municipal House, Avalos Palace was built in the XVI century and enlarged in 1643 by F...

Via San Basilio, 22, Troia (Foggia)
17.34 Kilometers from Alberona
= distances as the crow flies

Find where to sleep in Alberona

Popular festival in honour of the Crowned Madonna of Foggia

Global Greening 2021: here are the sites in Puglia that will be coloured green
St Patrick's Day is celebrated on 17 March all over the world. Some people think that the saint is most loved and celebrated in Ireland, the island he converted to Christianity by driving out paganism for good. In fact, in every country where Irish immigrants live there are celebratory events from Chicago, where the river is tinged with green, to Canada and Italy. Since 2010, one more initiative has embraced the world in the name of St Patrick: Global Greening. Puglia sites part of Global Greening 2021Global...
Continue