Share
Of Roman origin, the village of Morano Calabro is located within the Pollino National Park. The inhabited area develops on a conical hill, at the top of which there are the ruins of an ancient Norman-Swabian manor house.

A look at Morano Calabro 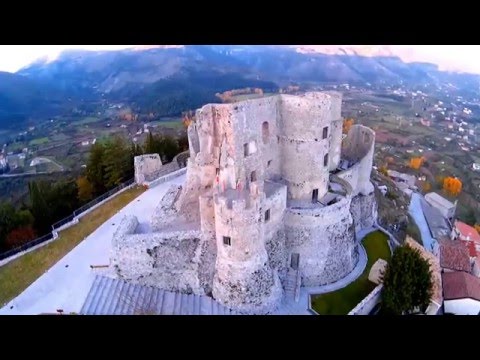 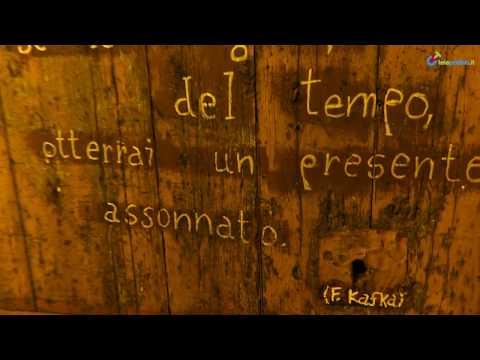 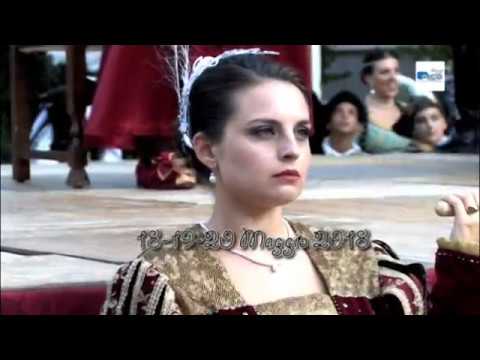 Feast of the Blessed Virgin Mary of Mount Carmel

Feast of Our Lady of the Snow

Feast of Our Lady of Grace

Feast of the Virgin of the Annunziata

Morano Calabro Murenu (in dialect moranese) is situated in a strategic position in the high valley of the river Coscile (ancient Sybaris epoch magno-Greek), on the slopes of the Pollino massif, in Calabria. The toponym is already attested in the II century B.C. Morano Calabro was certainly founded by the Romans, as already said, around the II century b.c. The first significant trace of the village we meet is the Muranum station of the Via Capua-Rhegium appeared for the first time in a milestone of the II century a.C., the so-called Lapis Pollae (or plaque Polla) where are marked the distances of the ancient roman consular road commonly called via Annia-Popilia. Subsequently, I ended with the name of Summuranum in so-called route of Antonino (III century d.C.) and in Tabula Peutingeriana (III century d.C.).

In the medieval era, during the Saracen raids of the IX century, was fought between the Saracens and moranesi a battle that saw the victorious citizens of the village, the battle of Petrafòcu. Today, is annually remembered as a symbol of the independence town in an annual commemoration historical, the Feast of the flag as well as iconograficamente in civic coat of arms. In the Middle Ages the village was for a certain time a free commune, it later became the fief of Apollonius Morano, Fasanella, Antonello Fuscaldo and in the XIV century it passed finally to Sanseverino of Bisignano. This noble family felt very much tied to Morano, leaving many and precious traces historical-artistic, testimony of their patronage, such as the votive foundation of the monastery of San Bernardino of Siena is the patron saint of the city (1452), and the enlargement of the Castle (1515).

A test of the constant link with its dominions, Prince Pietrantonio Sanseverino, major exponent of the family, conferred numerous concessions, thanks to the famous Act Chapters and thanks, ratified in the city of Morano on 1 August 1530, also his son Niccolò Bernardino (remembered for the botanical gardens sanseverini of Naples), was born there in 1541 and which was given as a second name that of the patron saint, almost suggellarne binding. In 1614 the feud was then ceded to the Spinelli principles of Scalea, until 1806, the year of eversion from feudalism. The village then followed the fate of the Kingdom of the Two Sicilies and the fledgling kingdom of Italy.

The ancient core of the urban center is perched on a hill of conical shape top 694 meters above sea level at the top of which there are the ruins of an ancient manor of Normanno-Sveva era. The inhabited center develops degrading from the top to the base of the hill and creating a suggestive illusion perspective to which the houses seem to be attached to each other. This urban structure goes back to the roman and medieval ages: it is indeed found that today's castle, may reproduce a more ancient defensive fortress dating back to the Roman era.

In later times, the village is extended modellandosi on the structure of the hill up to lead toward the beginning of the eighteenth century, in the district of Via Vigna della Signora, anciently called Burgo, outside the city walls. As a result of the various mutations socio-economic of the last century, in the second half of the sixties started a phase of enlargement toward the plateau overlooking the ancient city nucleus, where today there are new modern buildings.

Via Fratelli Cervi, 10, Frascineto (Cosenza)
11.07 Kilometers from Morano Calabro
Castle of Viggianello
in the highest point of the village of Viggianello, in Basilicata, stands the castle.

Via G. Pascaletti, Fiumefreddo Bruzio (Cosenza)
67.62 Kilometers from Morano Calabro
Church of San Giorgio
The Mother Church of Oriolo, in Calabria, is located in the heart of the historic center.

Via Vittorio Emanuele II, 86A, Oriolo (Cosenza)
35.41 Kilometers from Morano Calabro
Convent of the Dominicans
Today the Dominican Convent is home to the Civic Museum and houses the Civic Library, the Histori...

The villages of truffles: the perfume of the good soil
Besides being the king of the kitchen, what is a truffle exactly? It’s a sort of spontaneous underground mushroom: its value is due to the fact that you can’t cultivate it so you must search for it in the forests (thanks to the dogs’ nose) and it must be strictly picked up by hand. There are different types of truffles and among the thirteen ones that you can pick up in Italy the most precious one is with no doubt the Tuber Magnatum, the white truffle. So we can’t help starting our roundup with the “Internati...
Continue
Petralia Soprana: the village of the Borghi autumn 2018
After the victory of the village of Ganci in 2014, of Montalbano Elicona in 2015 and Sambuca di Sicilia in 2016, the land of the Gattopardo, with a plush step, once again, climbs the podium peaks with another gem of the hinterland, winning with Petralia Soprana the title of Borgo dei Borghi autumn 2018. This edition of the Il Borgo dei Borghi competition, an autumn spin-off linked to the Kilimanjaro television program, began with three groups per ...
Continue