Share
The seaside village of Diamante is located in the center of the Riviera dei Cedri, a citrus fruit whose characteristics made it unique and well known on the world market. Also known as the village of murals, numerous paintings can be admired in the alleys of the village. 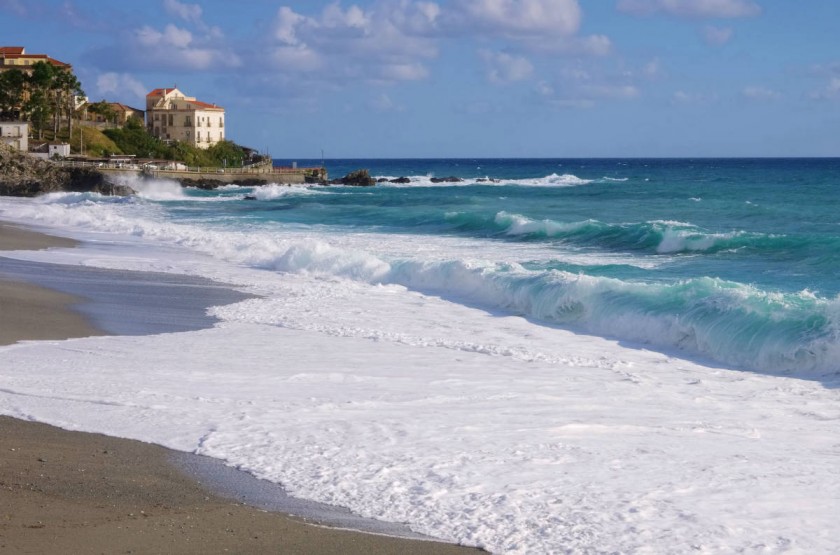 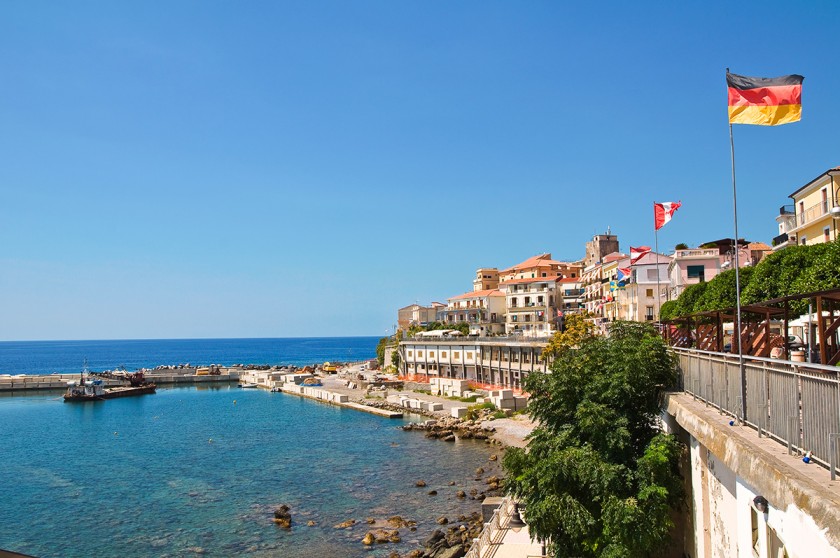 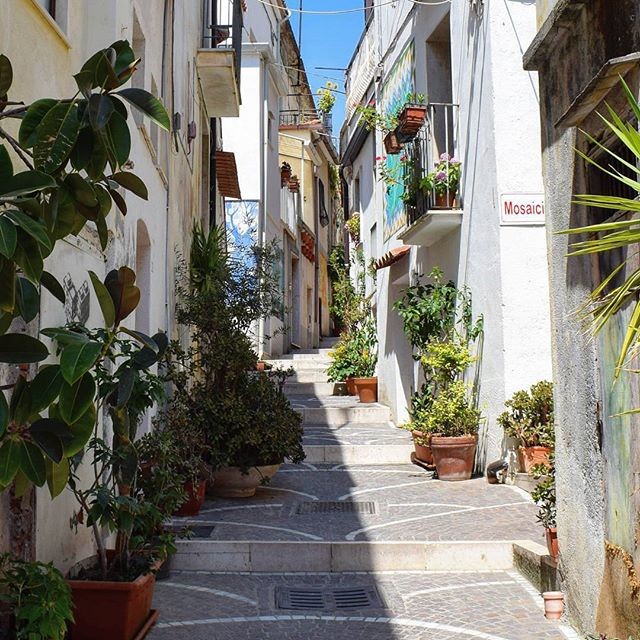 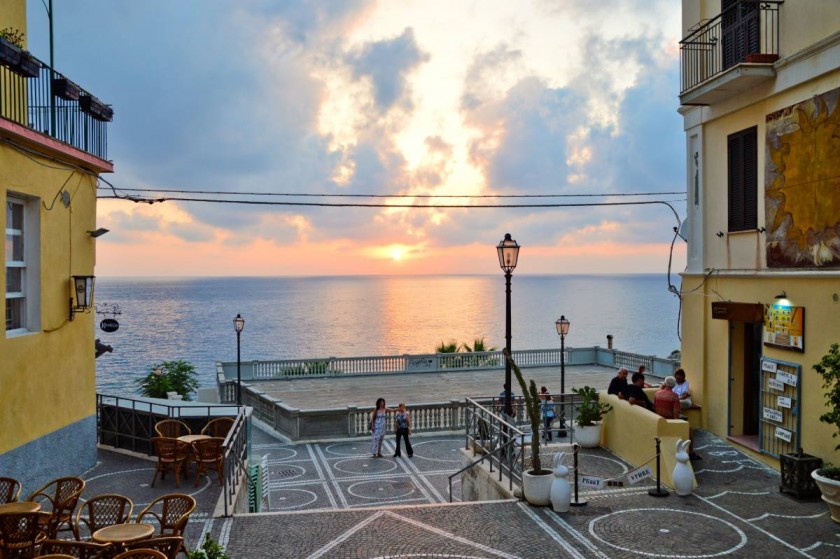 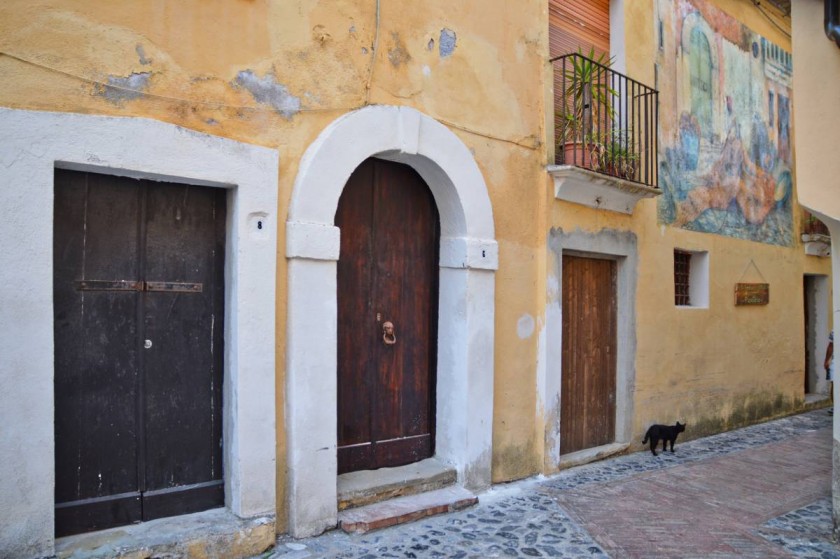 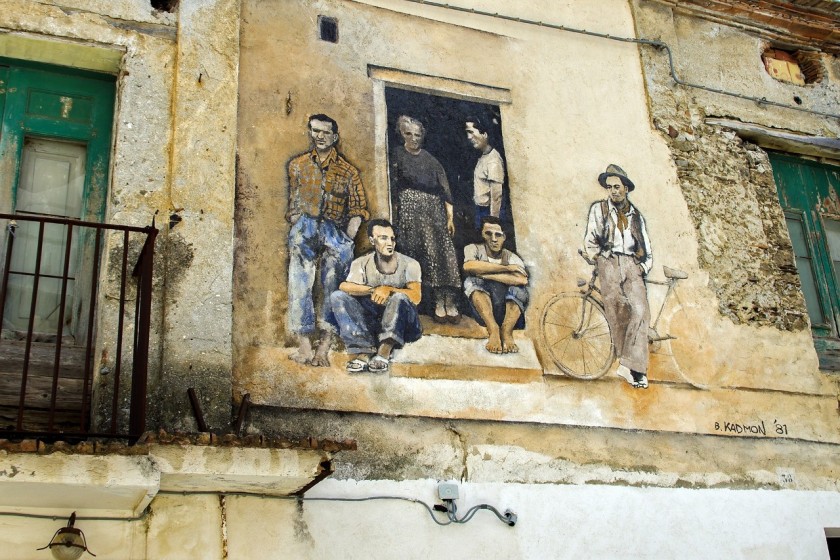 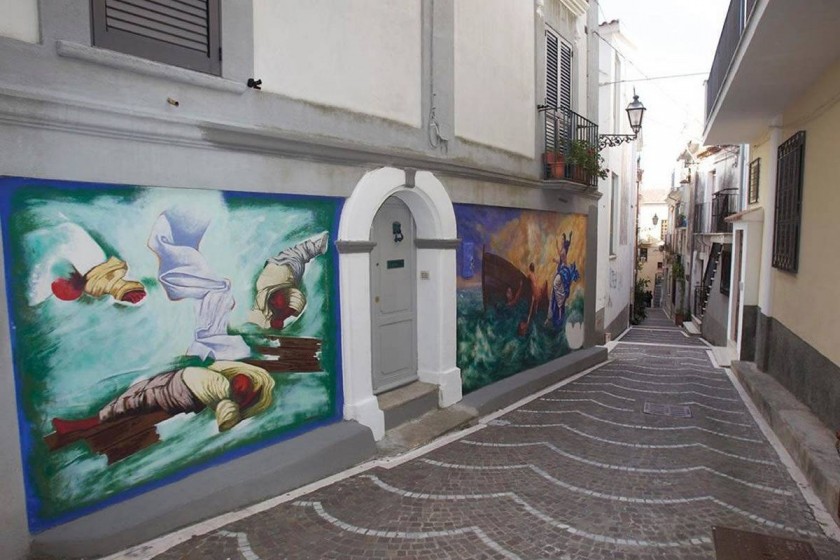 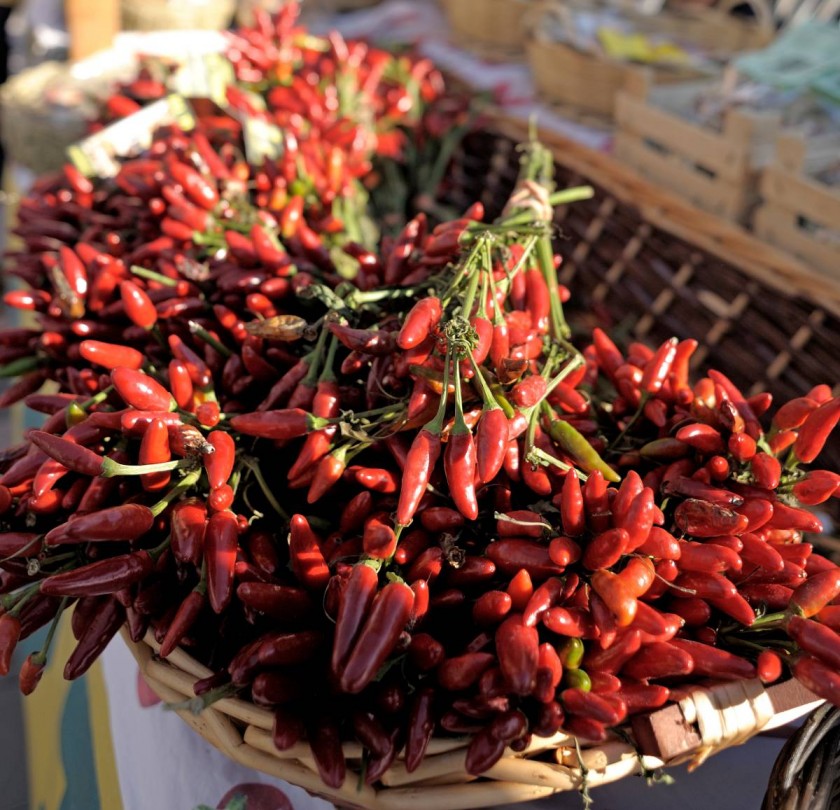 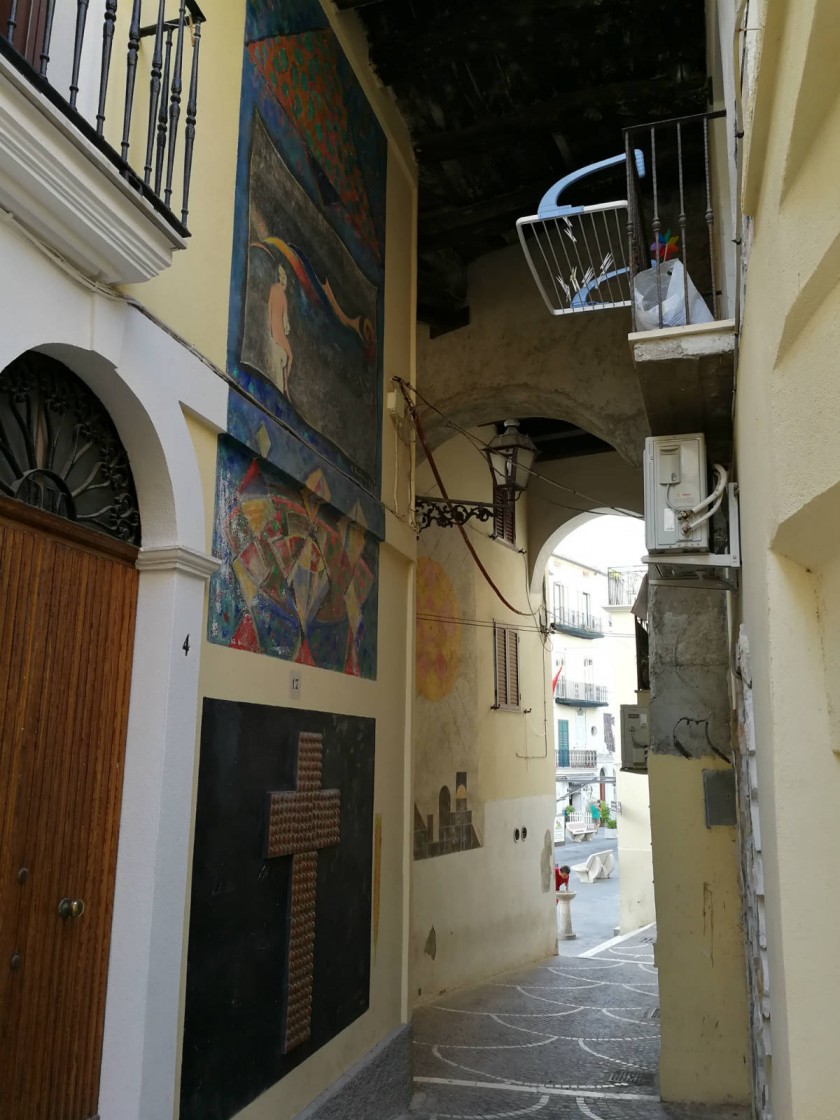 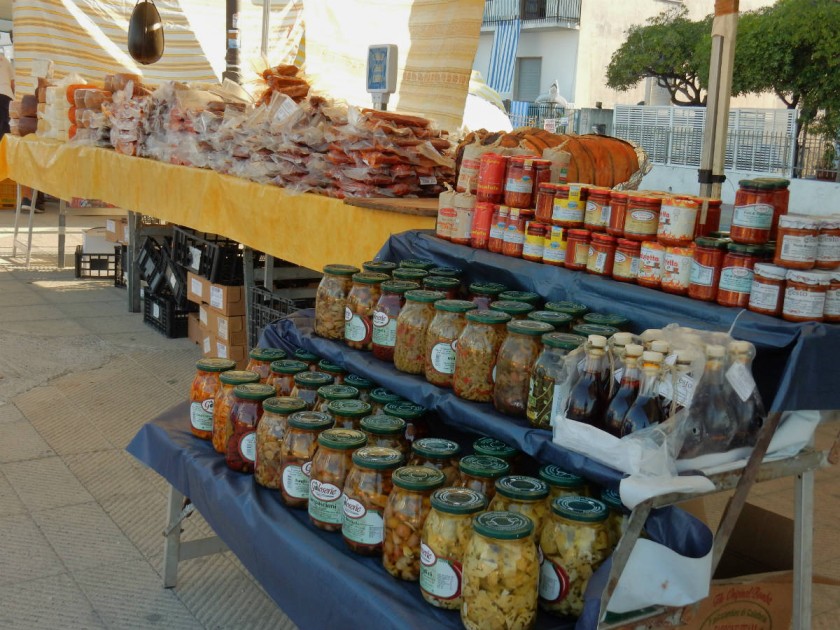 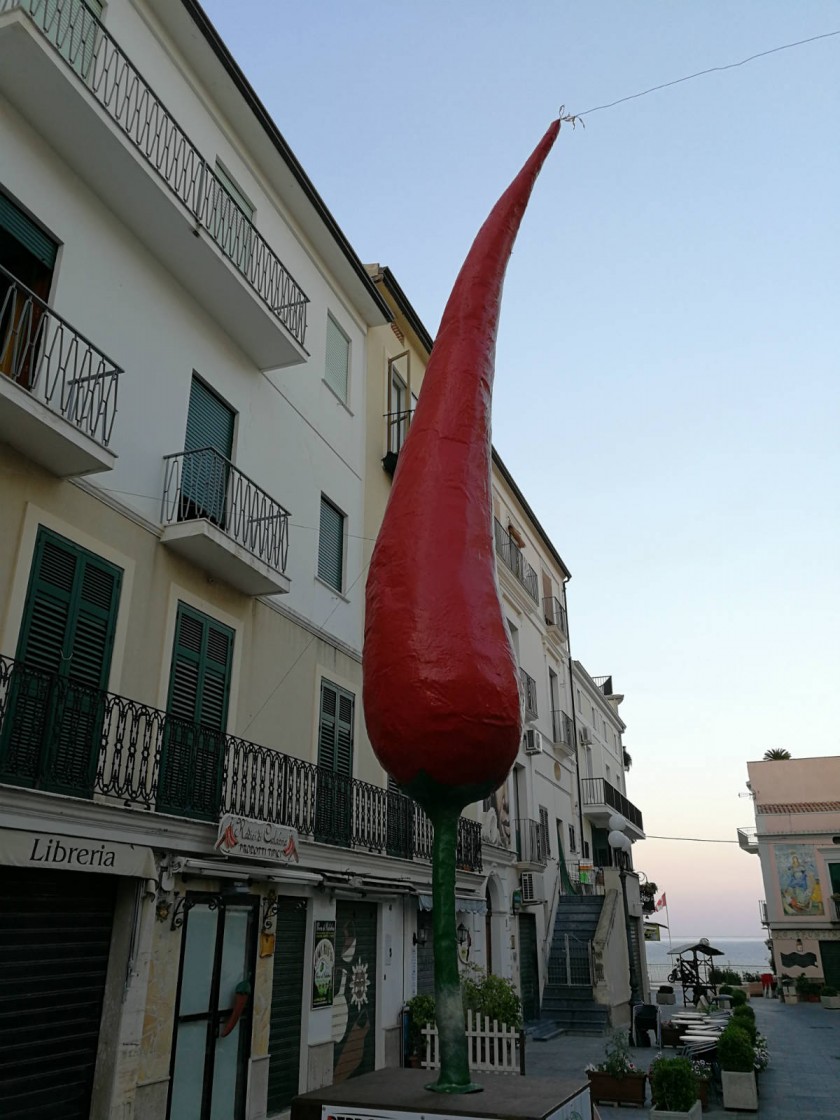 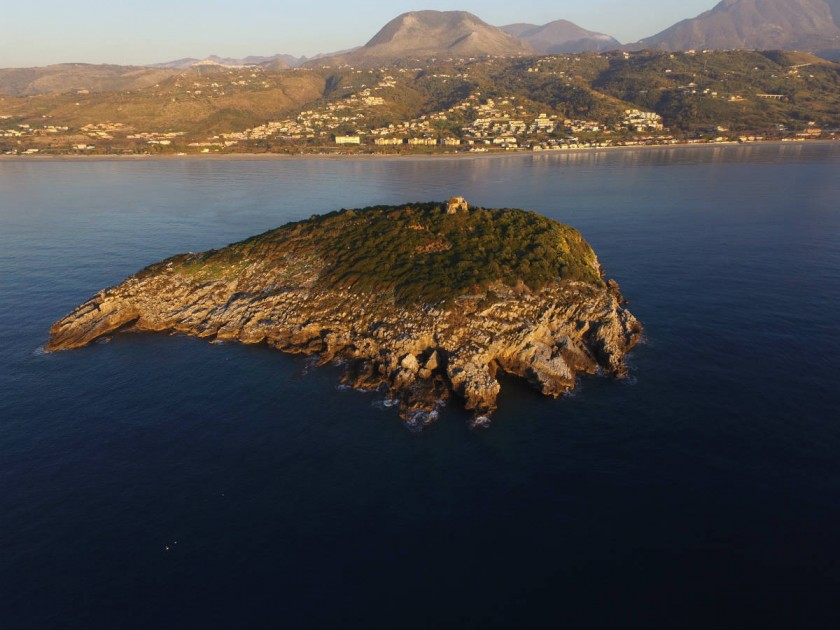 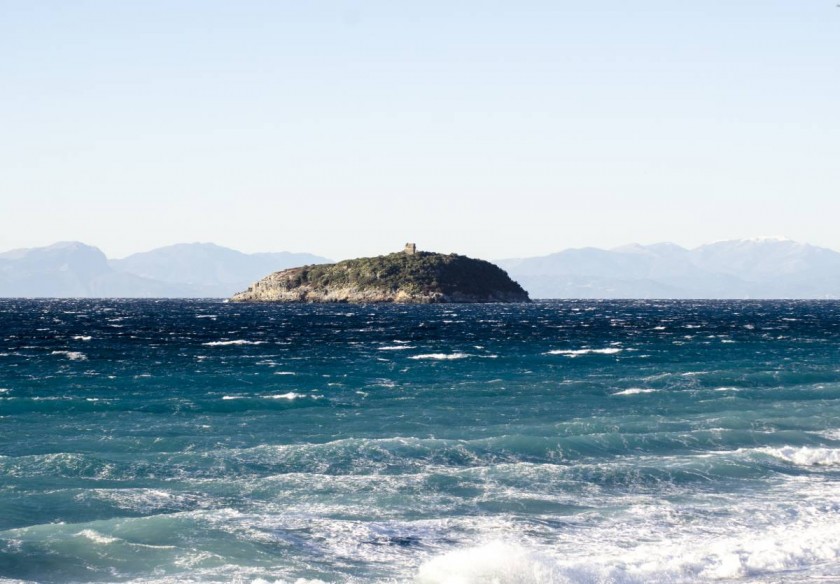 A look at Diamante

on the seaside village of diamond is located on the tyrrhenian coast north-western part of Calabria. Placed at the center of the Riviera dei Cedri, possesses one of the only two islands of Calabria, the island of Cirella, a tiny islet from an evocative shape and from the wild flora where the depths are splendid and reigns the silver Posidonia.

Different sources documenting settlements already from the times of Focesi colonies and the Romans. The first news of the birth of a true and proper inhabited places of diamond date back to 1500, when the Prince Sanseverino ordered the construction of a defensive location to counteract the Saracen raids. Around the tower of Sanseverino arose later a fortification of the territory to the work of the prince of Bisignano Tiberio Carafa, master of the territories of Belvedere Marittimo and Diamond already from 1622. At the end of the turkish raids, the population from the countryside moved toward the sea by increasing the commercial dealings. Subsequently affluent and Neapolitan traders, Amalfi and salernitani, and noble families, also of Spanish origin settled there for the position and the pleasantness of the place giving life to the inhabited center.

Diamond soon became a discrete center for agriculture and fisheries, thanks to the large fleet and the production of cedar. The special characteristics of this citrus fruit in his native variety called smooth cedar Diamond (large cut and perfumed, used largely for candying), made it unique and famously known on the world market; thanks to its massive exports to Israel and the United States, where it was used by the Jewish community that on the occasion of the feast of Sukkot sent their rabbis to select it, cedar became a heading economic consisting of the Community budget.

What portrays Diamond as a postcard is the famous promenade of old, overlying the cliff overlooking the port, that imposing and cured in the details hosts thousands of people every summer. It is also known as the village of murals, by the numerous paintings that can be admired while strolling through the alleys of the historical center initially and subsequently have spread to a large part of the village.

The Municipality is part of:
Città dei sapori
Unione Soleo

Cirella
Cirella is located near the seaside village of Diamante, in Calabria.
Via Tredoliche, Diamante
Church of St. Giacomo Apostolo
The church of San Giacomo Apostolo is among the oldest churches of Altomonte.

Piazza Castello, 6 - 87042, Altomonte (Cosenza)
26.48 Kilometers from Diamante
Convent of the Dominicans
Today the Dominican Convent is home to the Civic Museum and houses the Civic Library, the Histori...

Piazza Tommaso Campanella - 87042, Altomonte (Cosenza)
26.48 Kilometers from Diamante
Church of San Giorgio
The Mother Church of Oriolo, in Calabria, is located in the heart of the historic center.

Discesa Corvino Inferiore, 8 - 87023 , Diamante
Hotel Poseidon
The Hotel Poseidon is a luxurious 4-star hotel located on the bay of Diamante

Via Granatello - 87030, Fiumefreddo Bruzio (Cosenza)
53.44 Kilometers from Diamante
Farmhouse Colloreto
The Agriturismo Colloreto, in the village of Morano Calabro, offers to all its guests a relaxing ...

Via A. Gramsci 195, San Giovanni in Fiore (Cosenza)
88.51 Kilometers from Diamante
= distances as the crow flies

Glasses under the stars

Our news about Diamante

When Diamante is a real pearl
Located in the province of Cosenza, embracing the Tyrrhenian coast of Calabria, Diamante is a village known worldwide for being a real little pearl of blue and white, just like the waters and sands that characterize it. Also known as a city made of paintings, for the number of murals in its charming alleys of the city center, Diamante knows how to combine historical charm and unspoiled scenic beauty. Drawings and colours of a unique village...
Continue
The King of the Calabrian tables
Chili pepper, the spice of the poor, the red and spicy vegetable that gives an exceptional taste to dishes. When we talk about hot pepper, we cannot but think of Calabria, the home of hot pepper. The chili pepper has become the symbol of this region, an ingredient that has always been able to combine tradition and flavor and conquer the most demanding palates. It gives intense flavors to any dish, in fact, lovers of hot pepper can not help but use it everywhere. It is precisely for this reason that among the villages of chili pepper...
Continue
Trip to Diamond, the land of the murals
It was the painter Nani Razzetti, a Milanese but diamantese adopter to propose to the mayor of Diamante of the time, Evasio Pascale, the project "Operation Murales" which would lead to a revitalization of the historic center of the beautiful village in the province of Cosenza. On the walls of the houses of this village, known and less known artists have been practicing their creative work on various themes and subjects since 1981. To date there are more than 150 murals present, an...
Continue