Share
It has the appearance of a small nativity scene nestled in the mountains. There is no better place to enjoy a romantic getaway while enjoying the intimate and welcoming atmospheres of a location with characteristic views and full of history. Immersed in a naturalistic context of great charm and with countless attractions, Pretoro shows itself to visitors with its cluster of houses climbing on the rocks.

A look at Pretoro 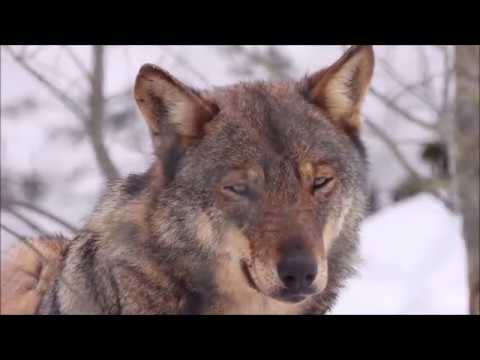 Pretoro, in the province of Chieti, stands on the north-eastern side of the Majella, in a fascinating naturalistic context where you can take more demanding walks or excursions.
The changeability of the landscape is extreme, and it is possible to meet, in the wild valleys, ancient testimonies of shepherds, even brigands, a sign of an ancient and assiduous human frequentation of the mountain massif.
Its origins date back to 1600, after the destruction of the castle of Pretoro, perched on the end of the rock and called "Castrum Pretorii de Theti".

What distinguishes this small Abruzzo village is the craftsmanship of wood and stone. Woodworking is an art that has been practiced for many generations. In particular, the village of Pretoro is famous for the creation of spindles, traditional Abruzzo guitars for pasta, kitchen utensils, as well as chairs and furnishings. The craftsmanship of the stone, on the other hand, features the white Majella stone, typically ductile, airy and suitable for processing.

For those who come to Pretoro, the proposal of typical dishes is innumerable, starting from the "P'ttlolozz", rhombuses of pasta made with flour and water and cooked in the sauce, "Pasta alla chitarra", "grilled lamb", "coratella "e" turcinelli "made with pork casings and stuffed with sweetbreads and chilli peppers, mixed" ciabbotta "of vegetables to be placed on slices of homemade bread; "pizz 'e foij" vegetable stew with smoked sardine; "pizza scim" unleavened white bread.

The municipality is part of:
Borghi più belli d’Italia

Wolf Museum
The Wolf Museum, in Pretoro, is set up inside the Purgatory church, whose purpose is to spread th...
Via IV Salita Purgatorio, 10 - 66010, Pretoro
Bene Tower
Bene Tower is situated in the village of Orsogna in Abruzzo.

Via del Castello, 21, Roccascalegna (Chieti)
21.84 Kilometers from Pretoro
Cavallone's Cave
The Cavallone's Cave is located in the Taranta valley, in the heart of the Majella National Park,...

Casa Albergo Tiroasegno
Via Nazionale Frentana, 210 - 66010 , Lama dei Peligni (Chieti)
3.04 Kilometers from Pretoro
La Réserve Hotel Terme
It is the ideal place to relax, get back into shape and regenerate.

Loc. S.Croce, 65023, Caramanico Terme (Pescara)
12.61 Kilometers from Pretoro
Locanda del Barone
It is located in the heart of the Majella National Park.