Share
Called the village of churches, Badolato is a medieval village characterized by narrow and winding alleys that intersect between the houses close to each other. 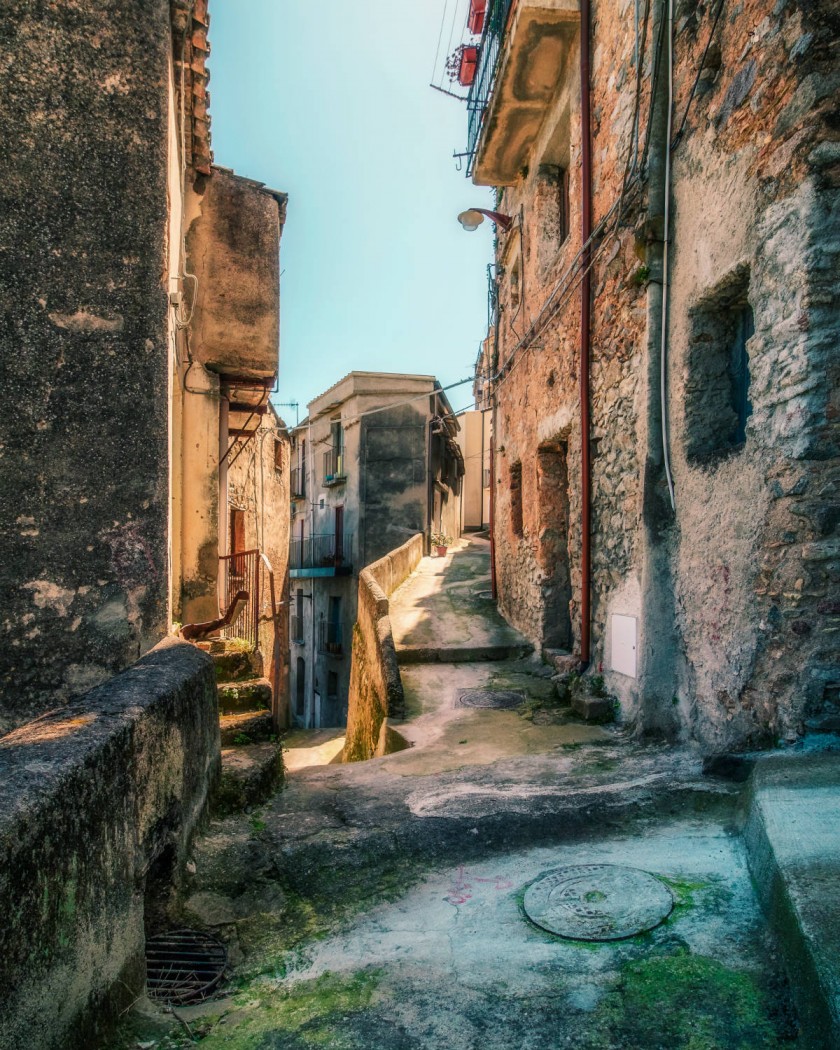 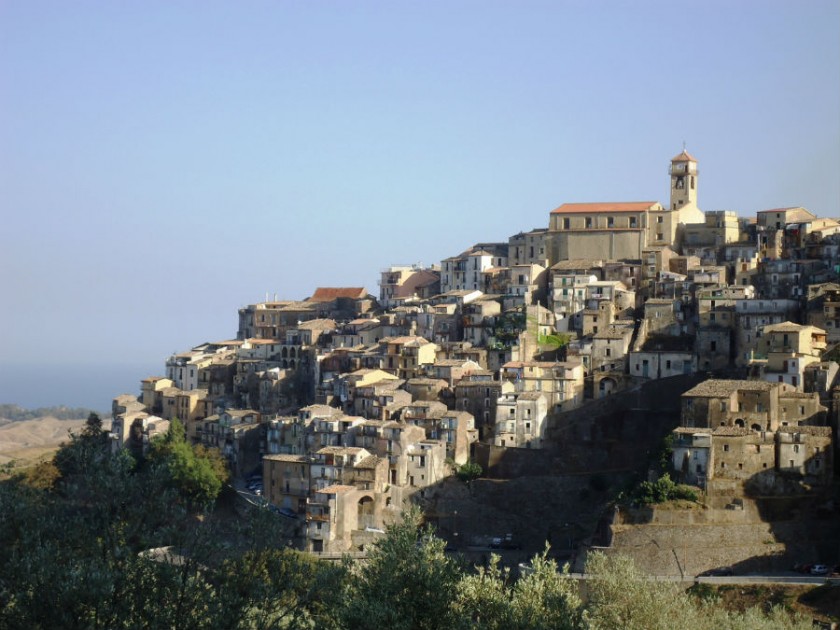 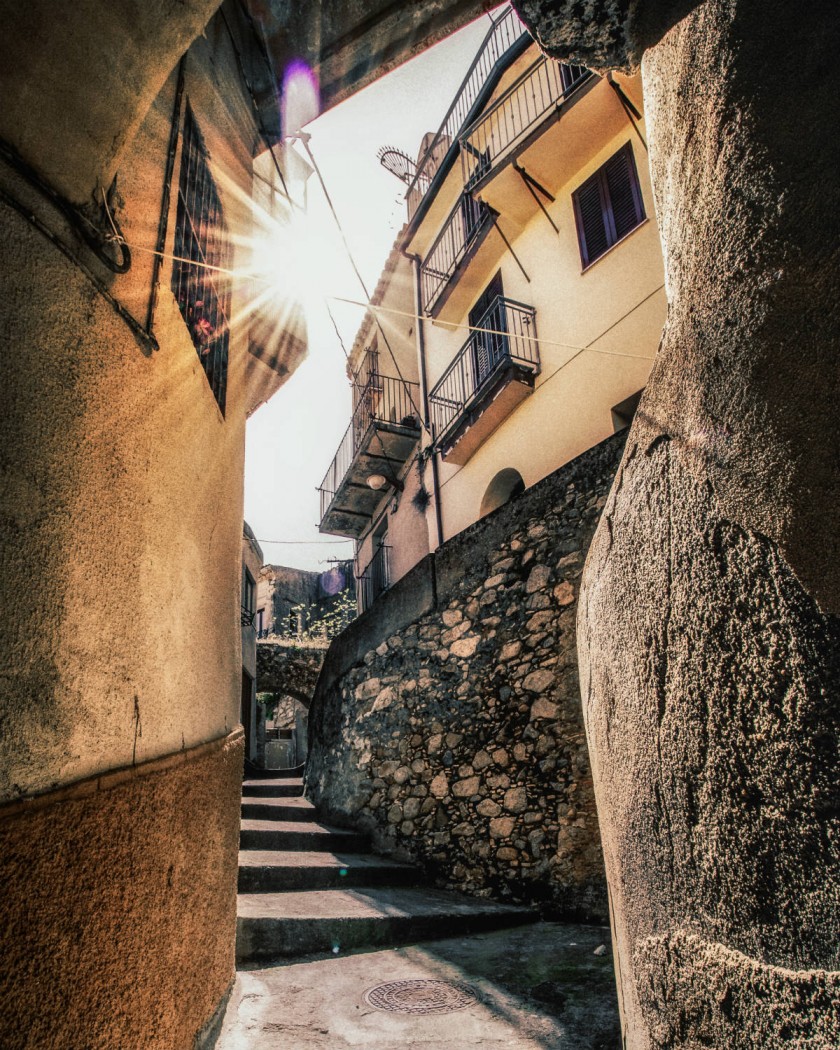 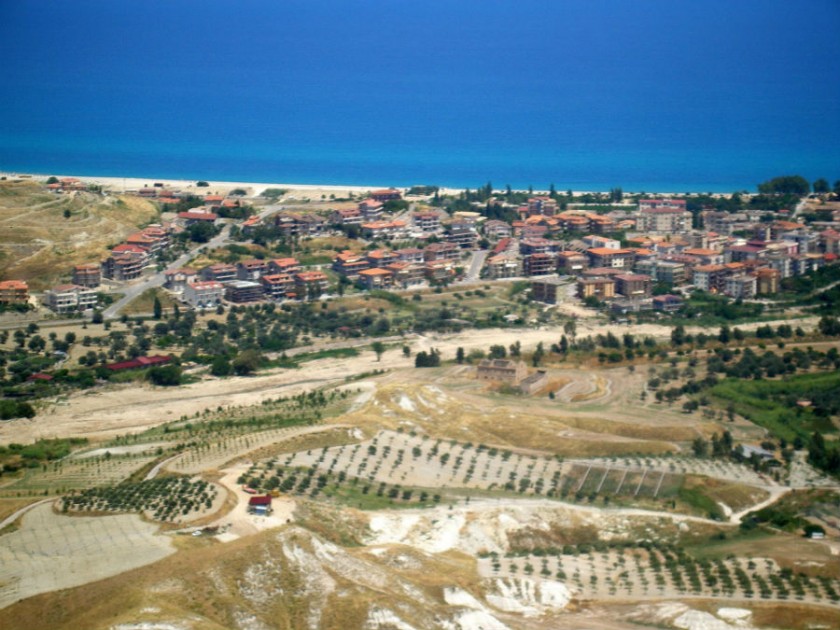 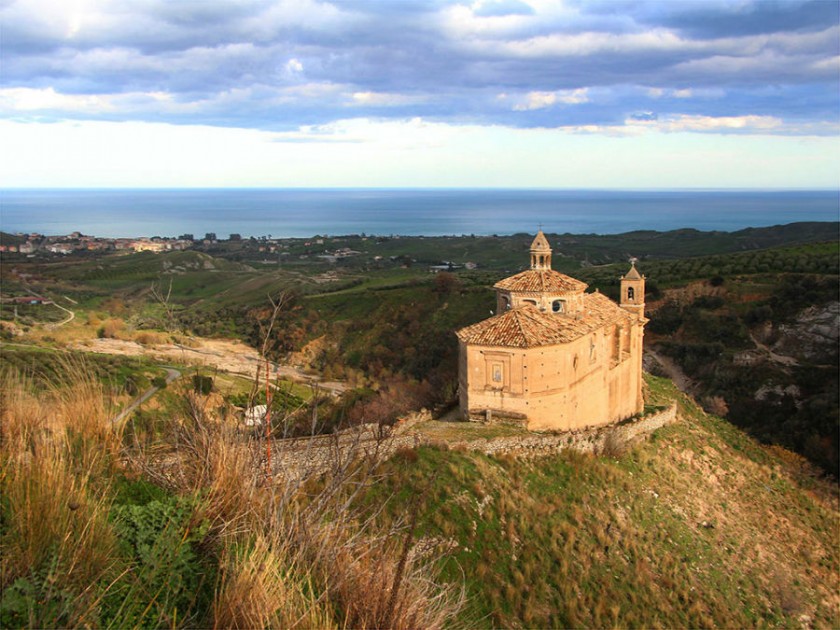 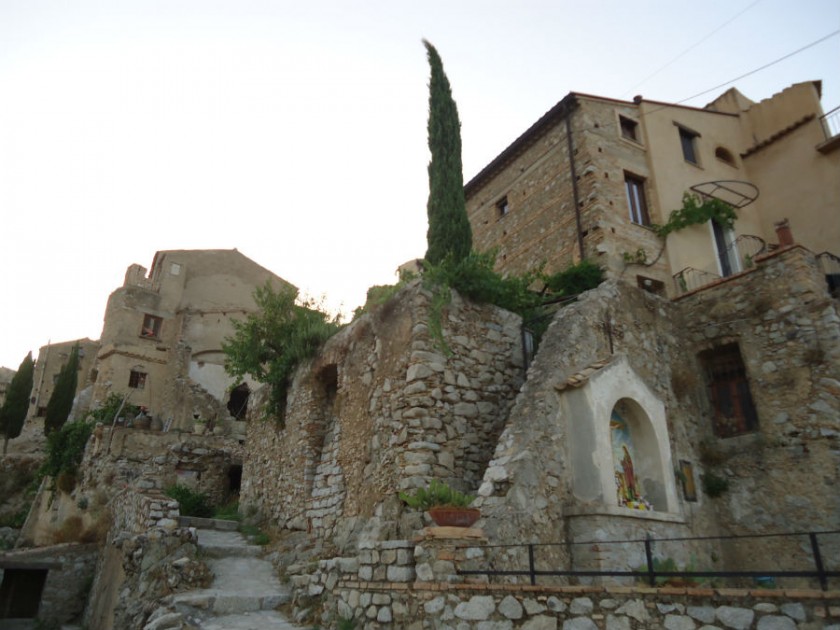 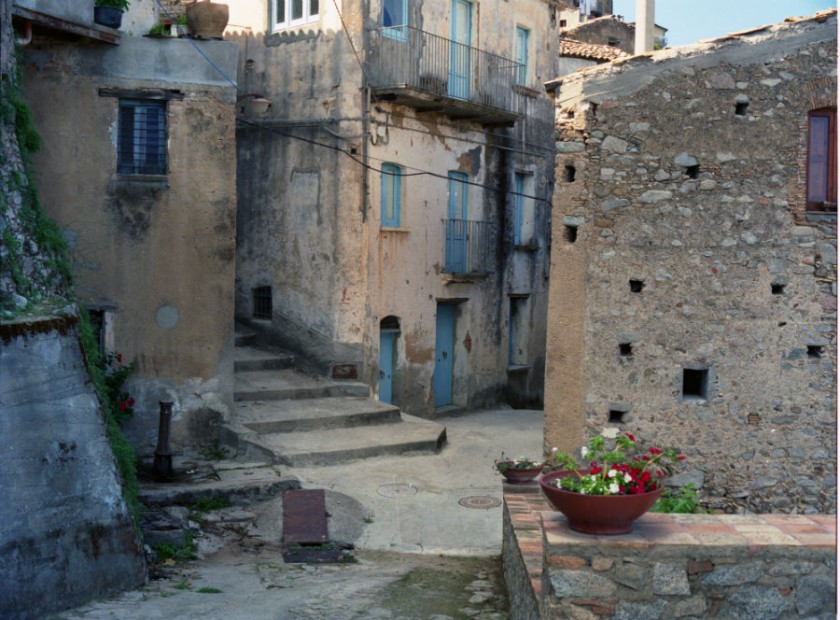 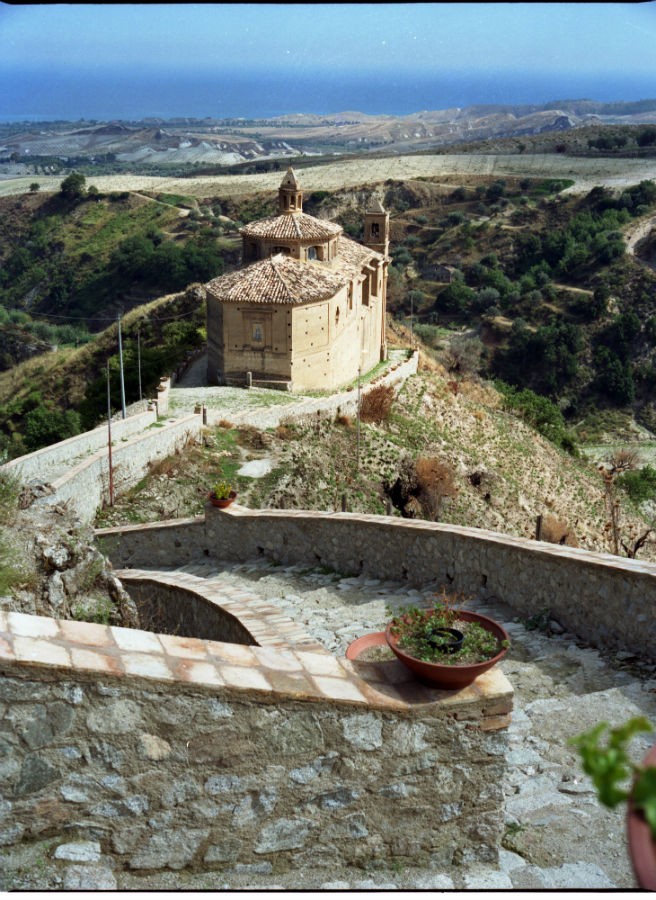 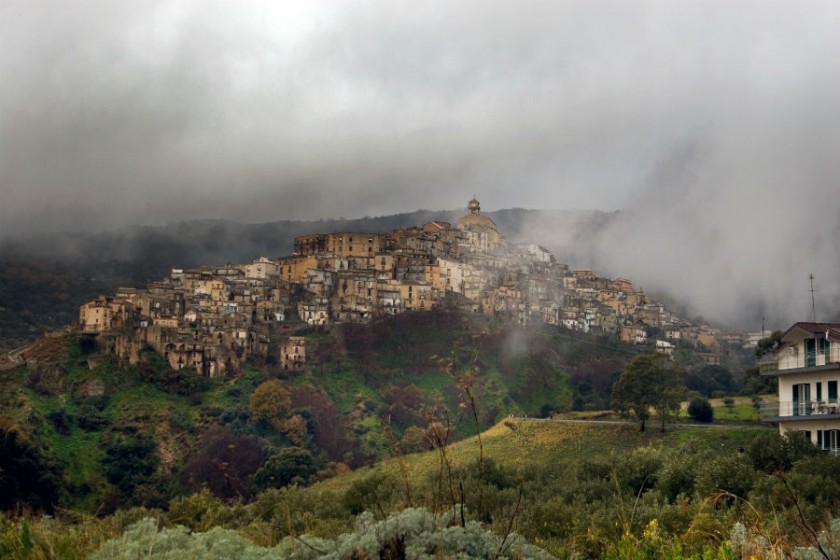 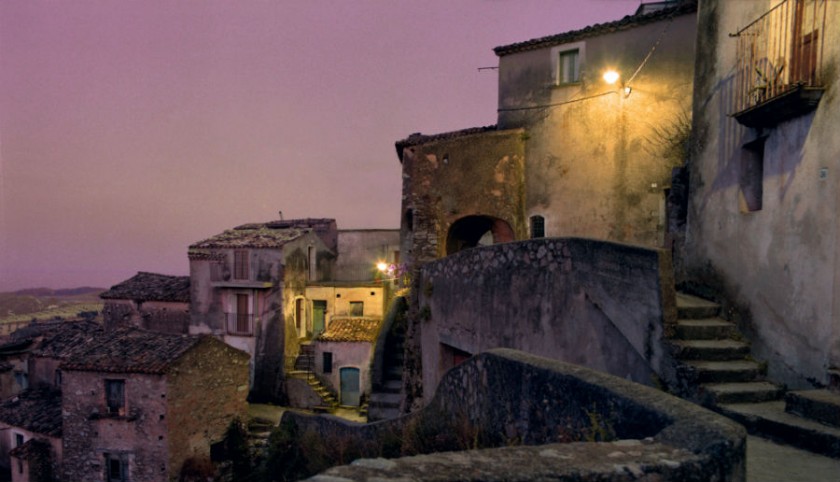 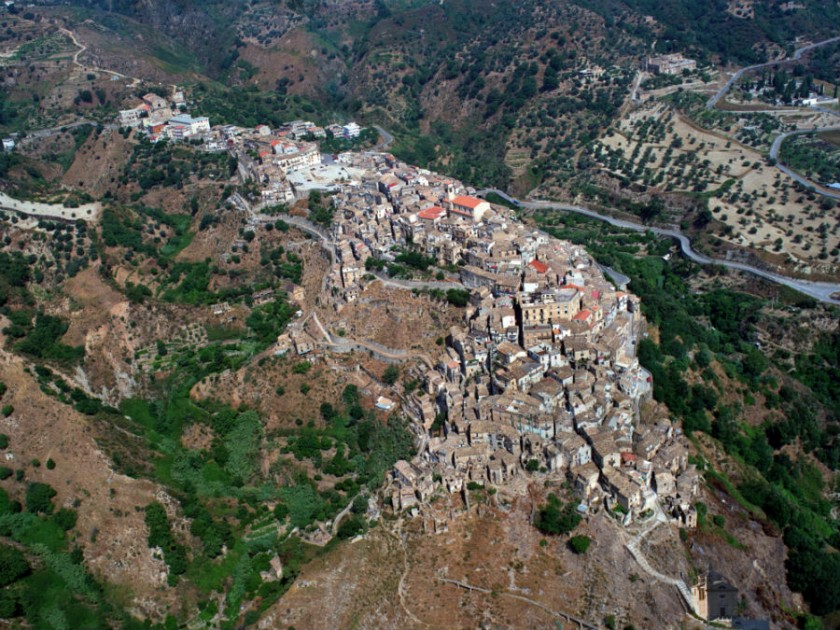 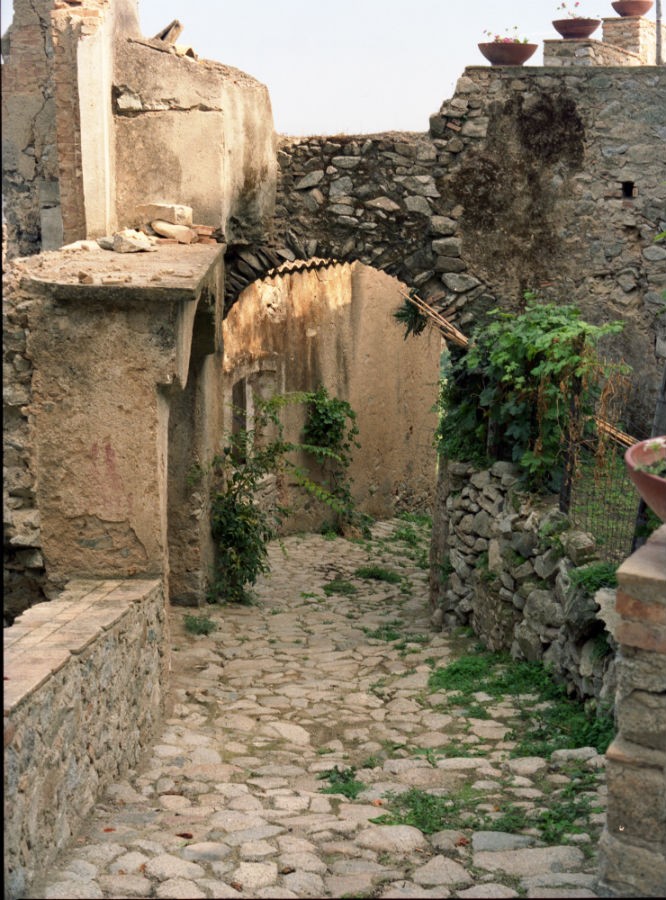 A look at Badolato

Badolato is a medieval village situated on a hill a few kilometers from the Ionic coast in Calabria. The origins of Badolato you must to Roberto il Guiscardo (1080) which erected a fortified castle. In 1269 the Angevins gave the feud to Filippo which the following year undertaken a war with the Count Ruffo di Catanzaro. The inhabitants, detained in borgo, were besieged by Count Ruffo, which finally managed to conquer Badolato, which remained in following his lineage until 1451. Later it has belonged to the family of France and in 1454 the village became a barony of Toraldo, which also participated in the Battle of Lepanto (1571) and the amministrarono until 1596. Badolato passed then to the Ravaschieri (1596), Pinelli (1692) and finally to the Pignatelli di Belmonte (1779), which ressero power until the end of feudalism (1806). Badly damaged during its history by the earthquakes (1640, 1659 and 1783), Badolato was also hit in more recent times by a flood (1951).

Badolato still preserves intact its medieval structure constituted by charming narrow and meandering alleys that intersect the houses the one close to the other. Badolato rises on a hill that dominates the wide valley of the torrent Gallipari, whose harsh strokes and the beauty can be admired in all their splendour from the countless belvedere that dot the road to the mountain and the plateau of Serre. The latter connects the ancient village with the s.s. 106 thus allowing the visitor to go in just a few minutes from the hot amenities of the ionian coast to the charm of a mountain still unspoiled. It divides in Badolato Village (or higher) and Badolato Marina. Badolato is also the country of the Churches, in the ancient village you can visit, in fact, 12 churches (the other 2 are located in the hamlet of Marina) that, for their position, seem almost to protect the country from all four sides.

Via Cattolica, 89049, Stilo (Reggio Calabria)
11.02 Kilometers from Badolato
= distances as the crow flies

Find where to sleep in Badolato

Our news about Badolato

Calabria of the villages, cribs and fairy tale places
The Calabrian villages as unique places, "intertwined" to the "people" who live there and animate them, but also as "places" of experimentation for new forms of hospitality, entertainment and sociality, destined to a tourist demand now very far from the patterns of mass tourism. The Villages of Calabria, also and however, as an extraordinary opportunity for growth for the territory and for the wellbeing of the local populations, on which, the...
Continue
Recipe: Cuzzupa, the typical Easter cake of the Calabrian tradition
The Cuzzupa is a typical dessert of the Easter tradition that symbolizes the end of the Lenten fast and the resurrection of Christ, represented by the presence of whole eggs, which are said to bring good fortune. The origins of this dessert are lost in the mists of time, in fact it was prepared even before the advent of Christianity and seems to come from the lands of the East. The name itself seems to derive from the Greek word "donut" (koutsoupon), a shape that is sometimes given to it. In fact, the Cuzzupa does not ...
Continue
The legend of the rolling stones of love of the giants in Badolato
We are in Calabria, in the territory around the village of Badolat...
Continue