Share
Typical medieval village in the Marche hinterland, the historic center of Montefiore is well preserved, you can see stretches of walls with doors and six towers dating back to the sec. XV and XVI. The visit offers tourists pleasant glimpses and precious evidence of the country's historical and artistic past. 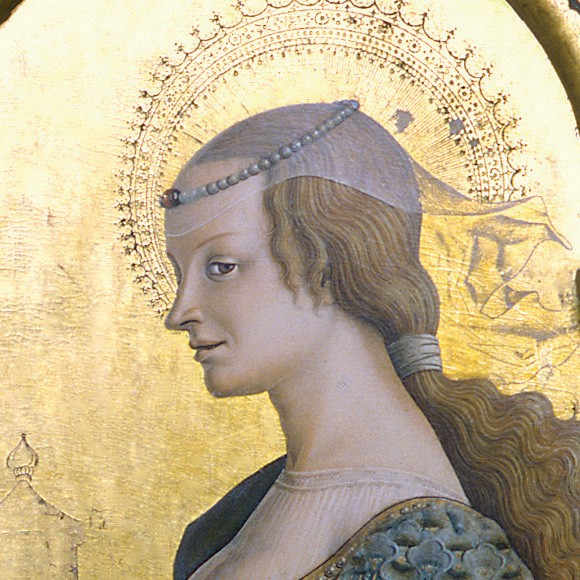 Montefiore is located on a cliff overlooking the ridge that divides the valleys of the Aso and Menocchia, at 412 m.a.s.l. Some findings testify the presence of people already in the prehistoric age, that develops during the Roman Age, as testified by the Roman land organization and the necropolis of the I and II century b.c.

It is thought that the name Montefiore is born from the cult of the Goddess Flora, protectress of campaigns adored by Italic peoples. During the Middle Ages the population from the countryside of the valley bottom moves on the ridge founding fortifications and castles to defend themselves better from the threat represented by the Goths. In the area are born so the two castles in Montefiore and Aspramonte, which in 1178 converge into a single core which became a free commune and acquires considerable importance. The country extends over five packages: Menalo, Baraffio, Castle, Vittorino, Aspromonte. The historical center is well preserved: there are considerable stretches of walls with doors and six towers dating back to the XV and XVI centuries.

From the De Carolis Belvedere you enter in the historical center and arrive in Piazza della Repubblica, dominated from the Collegiate Church of S. Lucia, rebuilt in neoclassical style. In S. Francesco Square you'll meet the church dedicated to the saint, built between 1247 and 1303, and the adjoining convent.
Inside the convent is hosted the St. Francis new Museum Center. In the conventual complex spaces Franciscans have been riallestiti and now house the Carlo Crivelli's Hall, which preserves the precious Polyptych of Carlo Crivelli, the Giancarlo Basili's Scenography Documentation Center, the Adolfo de Carolis Museum, the Museum of Peasant Civilisation, the Domenico Cantatore Collection. In the village there are also numerous buildings six-eighteenth century; just outside of the center stands the church of S. Filippo Neri.

Among the events that take place in Montefiore dell'Aso in the course of the year we remember: the carnival (February), Cinema Symphonies, cinema review accompanied by live concerts (July), the Palio delle Botti in August and the International Polyphonic Festival, which hosts national and international choirs (fall).

Pig in the Square

Our news about Montefiore dell’Aso

Halloween and All Saints' Day: a weekend in the countryside in Montefiore dell’Aso at Agriturismo La Campana
Agriturismo La Campana, just 7 km from the beaches of the Riviera delle Palme and less than an hour from the Sibillini Mountains, allows you to stay at affordable prices for the weekend of Halloween and All Saints' Day! Offer for 2 people - Two nights in a double room with bed and breakfast € 180.00- Two nights in a double room with half board, including breakfast and dinner € 240.00 Offer for families with children (4/10 years) -...
Continue
Recipe: Olive ascolane, picene land to taste
Before becoming a symbol of carefree family life, the Ascolan olive is above all a DOP banner, specifically from the province of Ascoli Piceno. And the history of the Ascolan olives is very ancient, dating back to ancient Rome, when the olives - for their nutritional properties - constituted the daily meal of the Roman legionaries and were the object of the attention of authors - and estimators - who wrote about it. Among these stand out Cato, Varrone, Marziale and Petronio which, in the "Satyricon", places them on the famous tables of "T...
Continue