Futurism and food and wine: a weekend in enchanted Rovereto

A weekend in Rovereto, the cultural and tourist centre of Trentino, discovering art and good wine.

Rovereto is one of Italy's most interesting towns to visit, in terms of history, art and food and wine. With this short trip, you will have the opportunity to rediscover the artistic figure of Fortunato Depero, a multifaceted artist born in 1892 and who lived in Rovereto until his death, and to walk through the streets of the Trentino town, a true open-air museum.
During the weekend, Dr Claudia Corti, an expert art guide, will accompany you among the artist's works.

Rovereto, the city suspended in history and time
In the 18th century it was called the 'Athens of Trentino' because of its cultural and commercial importance. Today, walking through its streets, one has the feeling of having gone back in time. This is where Mozart gave his first Italian concert, at the Church of San Marco.
From a medieval village established by the Castelbarco lords, to the birth of a mercantile city under the rule of the Serenissima Republic of Venice. Rovereto has been the scene of many historical events, from the flourishing eighteenth century period to the dramatic events of the First World War. But it is also, and above all, a city of art, as evidenced by the MART, one of Europe's most famous museums of modern and contemporary art. In its halls, the MART houses over 20,000 works representing all the major artistic movements of the 20th century. Its glass and steel dome, designed by Mario Botta, is one of the symbols of the Trentino city.
Rovereto is also home to Italy's first and only Futurist museum, founded by Fortunato Depero: the Casa d'Arte Futurista Depero.

Fortunato Depero, the futurist artist
Fortunato Depero, an exponent of the Futurist movement who died in Rovereto in 1960, contributed greatly to the artistic growth of the city.
It is here that the artist left the only Italian Futurist museum, in which around 3,000 works are collected.
A temporary exhibition dedicated to his genius has been set up inside the MART. "Depero new Depero" is divided into 5 sections, in which about 500 works by the artist are exhibited, including works, drawings, furniture, photographs, books and the famous sketches of the Campari advertisement.
Don't miss the Casa d'Arte Futurista Depero, founded by the artist in 1957. Inside, there are 3,000 objects made by the futurist: cloth inlays, furniture, "buxus" furnishings, toys and documents.

Another great protagonist of these two days will be food and wine. Lunch will be based on typical dishes and local wine at the Casa del Vino della Vallagarina, run by the Vallagarina Wine Producers' Association, an obligatory stop on a journey of local flavours.
The artist can be felt everywhere in the town and is also the protagonist of a line of wines from the Vivallis winery. The link between Depero and wine dates back to ancient times, when he designed the first label for this winery. Vivallis now collaborates with Casa Depero and uses some of the artist's works for the labels of the wines dedicated to him, which we will be able to taste during an exclusive guided tour for our group before returning to Milan.

On the way to Rovereto, there will be a small stop in Arco to visit the Galleria Civica dedicated to Giovanni Segantini, to learn more about art between the 19th and 20th centuries.
An organised tour in a magnificent city, in the centre of the Adige Valley, with the opportunity to relax and immerse yourself in great Italian art. 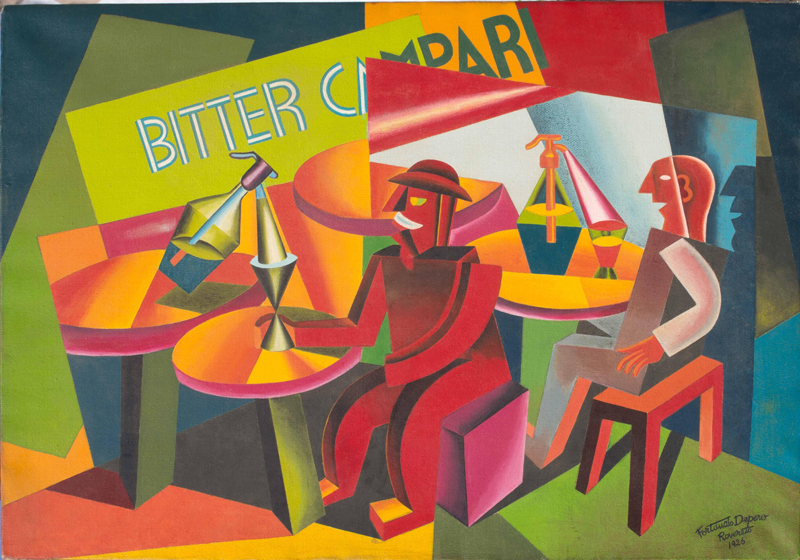 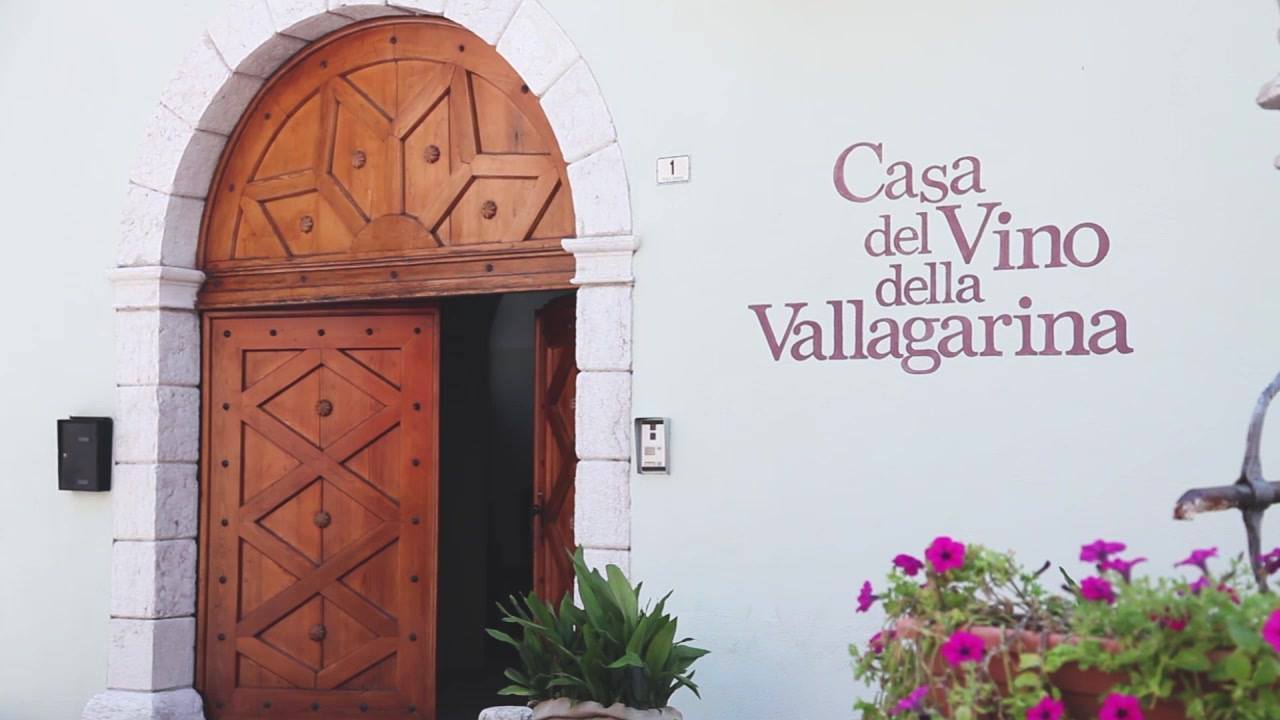 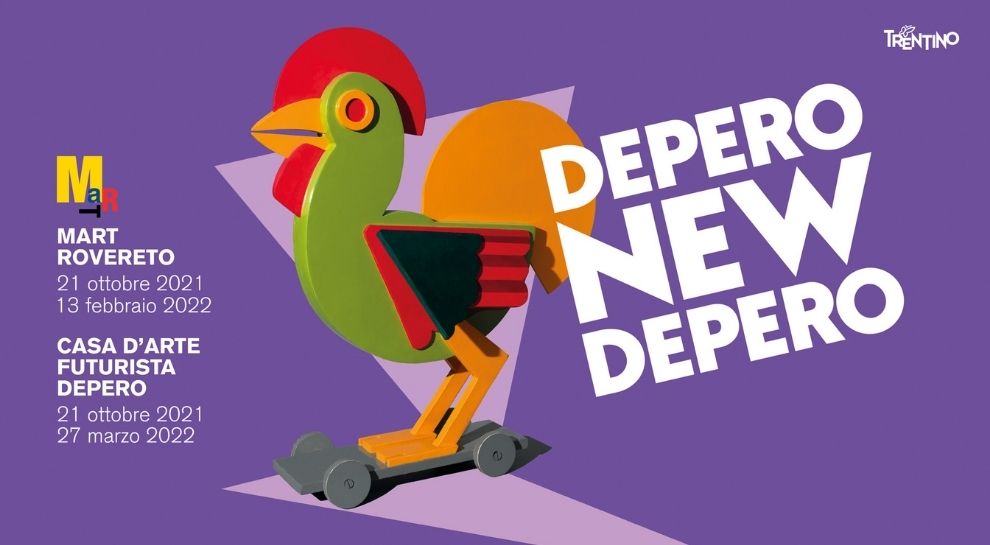 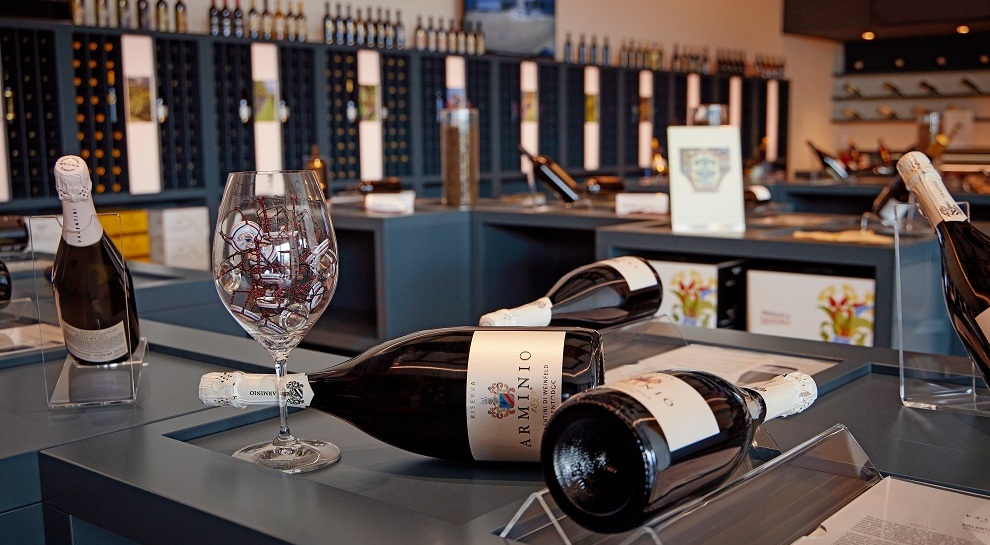 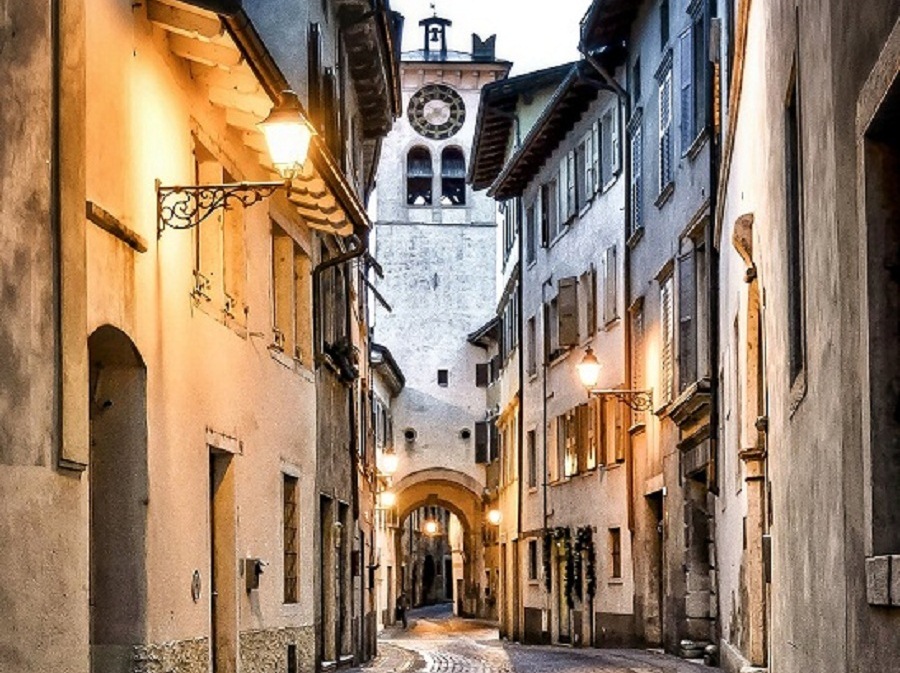 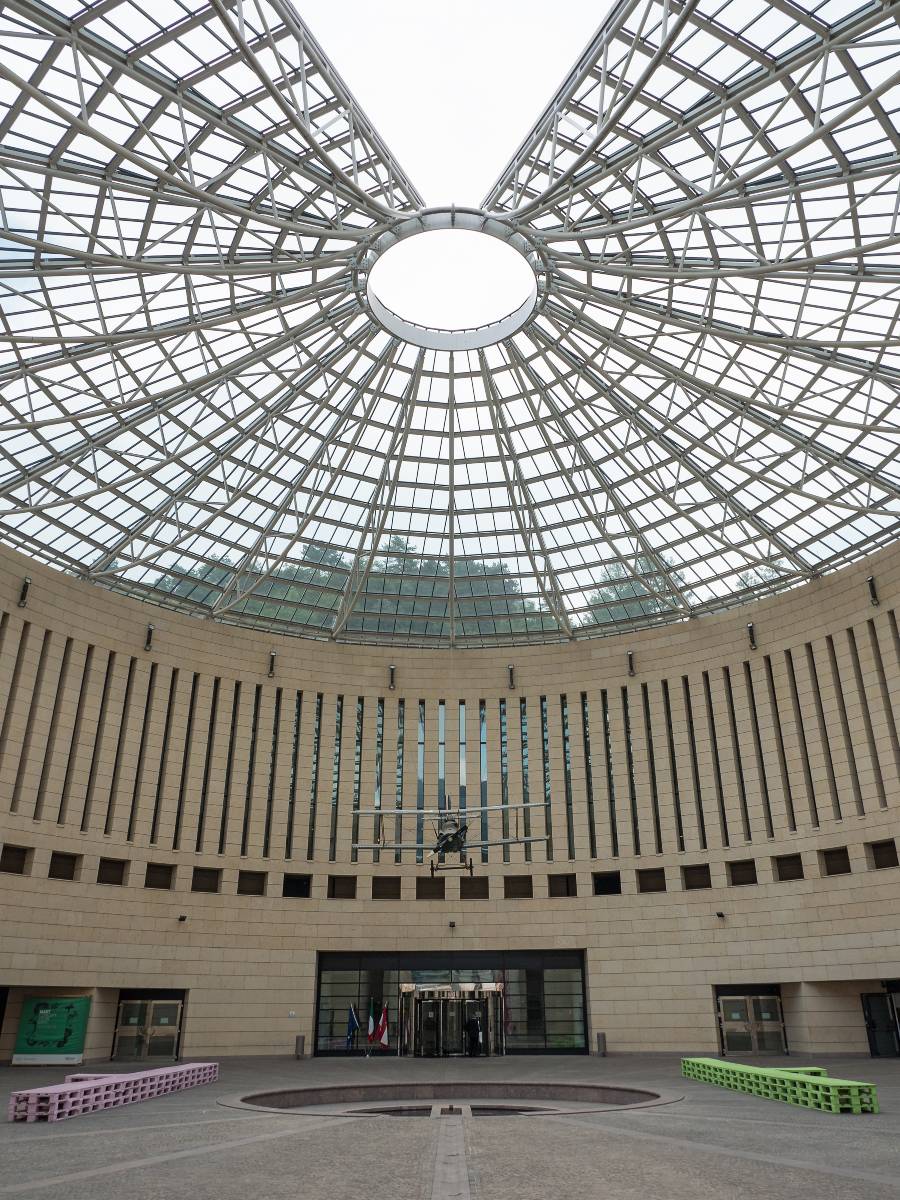 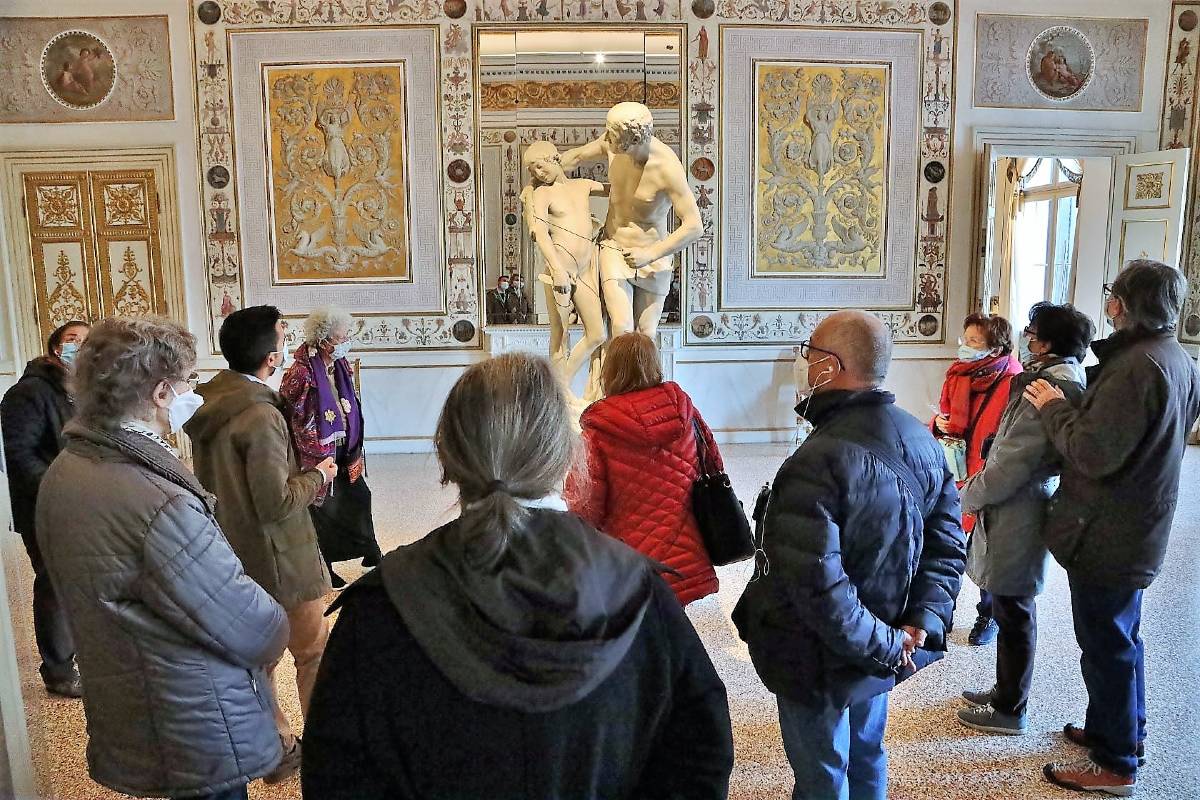 Wines and typical products from Lucania: a tast...
Ice waterfall climbing: a unique experience in ...
Franciacorta and Lake Iseo: a tour between wine...
More...