3 days in the footsteps of Dante in Romagna 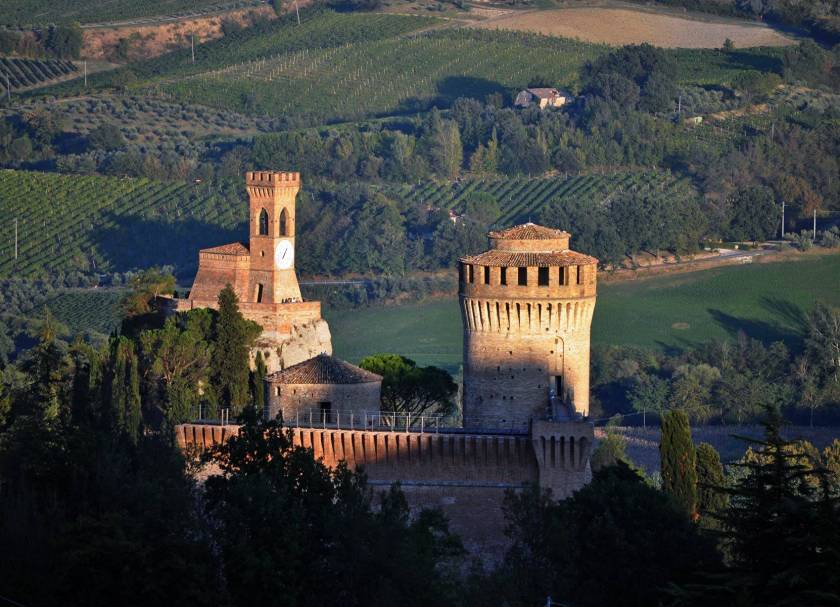 In the year of Dante's celebrations, the Adriatic Sea and Romagna invite us to follow an itinerary in the places that welcomed Dante in the last years of his exile.

Departing from Milan by coach, we will reach Sarsina, a splendid village that was the birthplace of the Latin playwright Plautus, included by Dante in Limbo and also celebrated in the local Archaeological Museum, which is a true unknown gem of this territory.

Not far away is Mercato Saraceno, among ancient parish churches and gentle rows of vines that produce highly appreciated wines, where we will decant the famous verses "Guarda il calor del sol che si fa vino, giunto al'omor che della vite cola" (Purgatory, XXV, 77). We will also pay homage to the poet in the Rocca di Brisighella, where he was a guest in 1302, before paying our last respects at his tomb in the Zona del Silenzio in Ravenna. 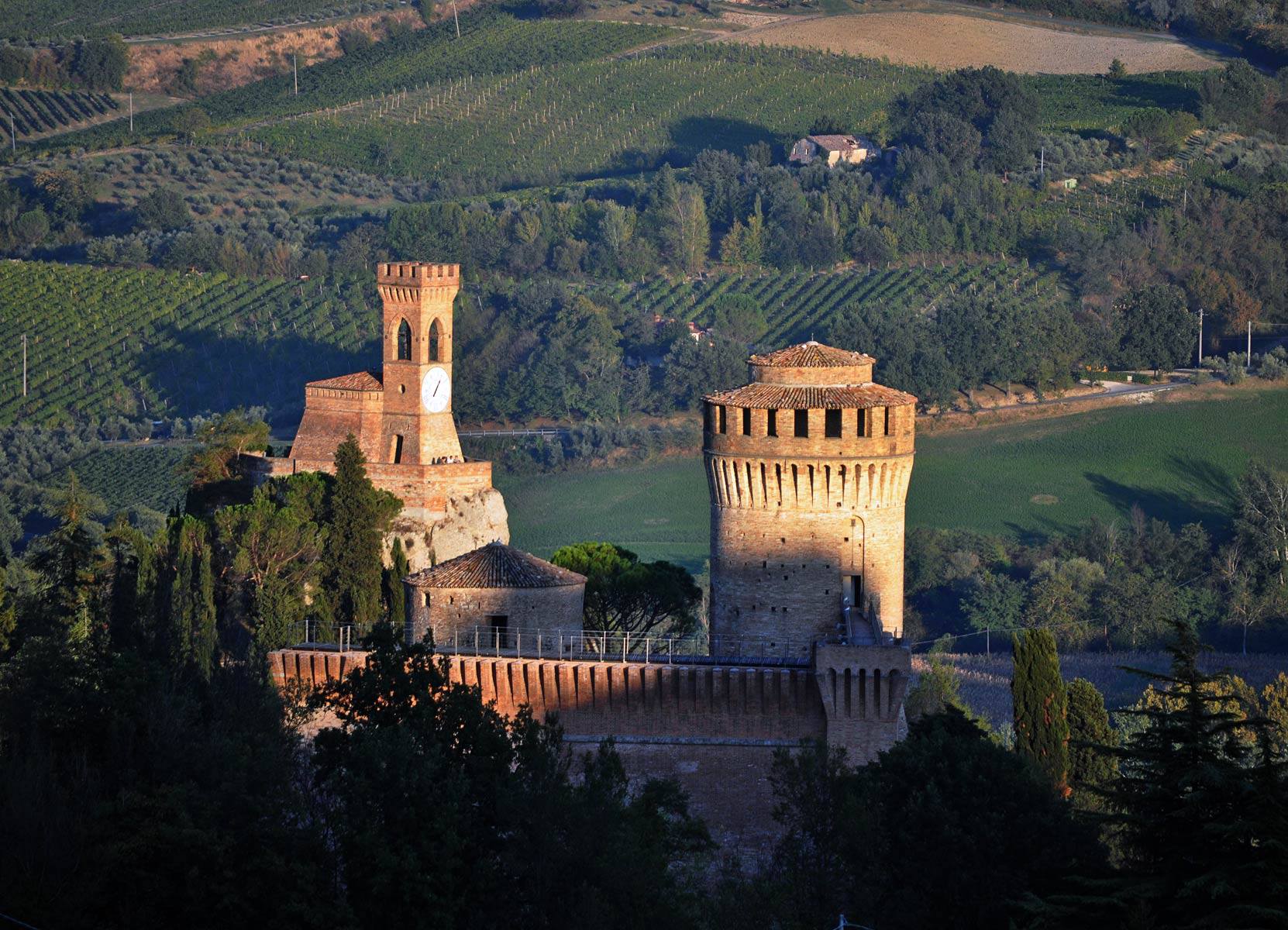 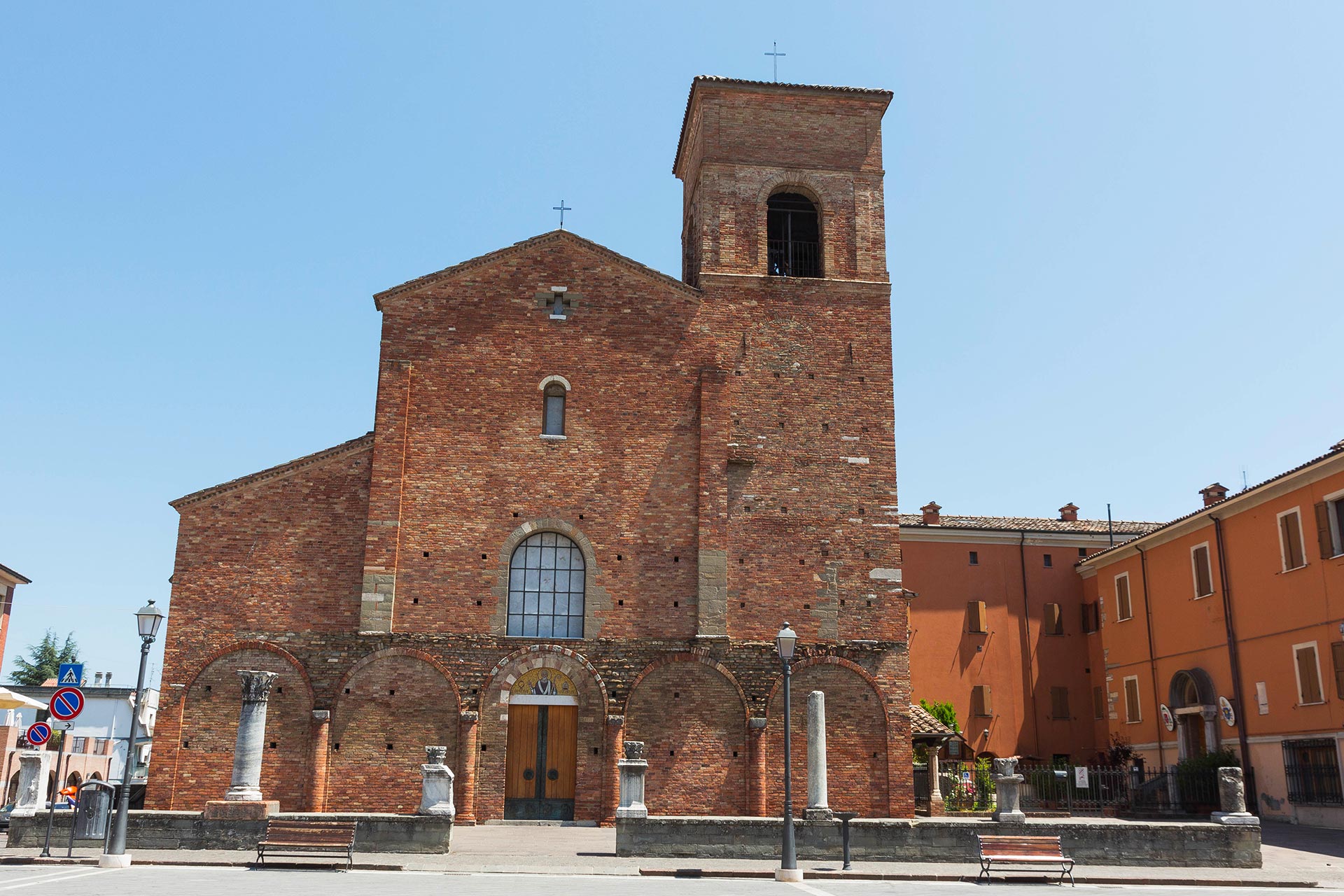 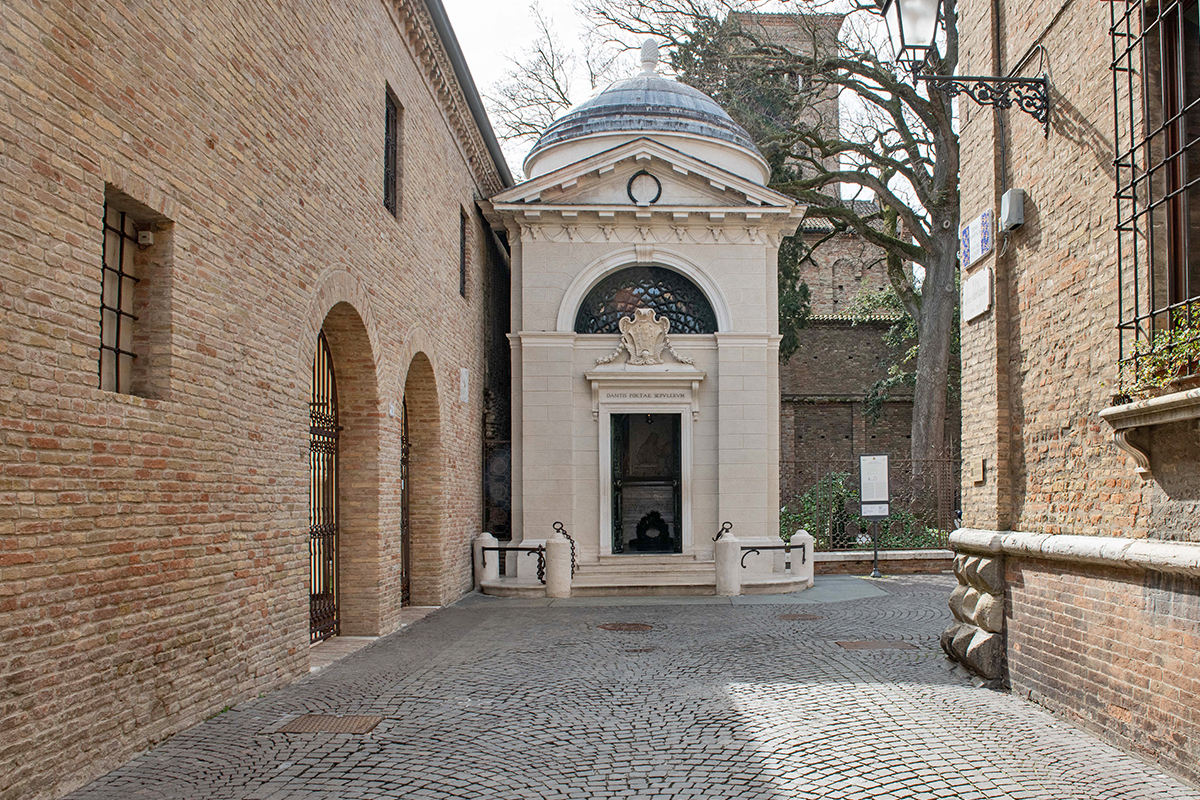 Albergo Ristorante La Rocca
In the heart of the Apennines between Ravenna and Florence, in the centre of Brisighella, in the ...

Via Corte, 86 - 48013, Brisighella
Cantina del Bonsignore
Via Recuperati, 4/A - 48013 , Brisighella
Terra di Brisighella C.A.B. s.c. Agricola
Since 1962, CAB has been producing several qualities of wine and oil, including the renowned "Bri...

What to see in Sarsina

The Basilica of San Vicinio
Museum of Sacred Art
Calbano
More...
are you an Italian villages lover?
Join our Community
and share you experiences!