Four days among a thousand flavors of the Aosta Valley 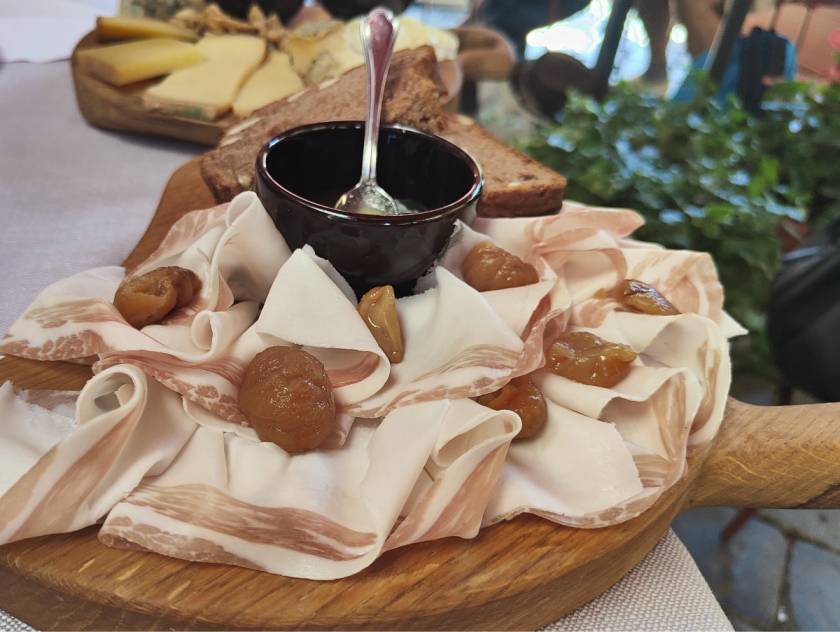 From Aosta to Sarre
The starting point of this amazing journey is; Aosta , defined as "The Little Rome of the Alps", where you can admire some elements of the ancient Roman domain, such as the Arch of Augustus, erected in 25 BC. to celebrate the triumph over the Salassi, the Porta Praetoria in ancient times covered with marble and the Roman Theater. Not to be missed are the Roman bridge, the sepulchral area of ​​Porta Decumana and the Crypto Portico which in the past connected the Temple dedicated to Juno, Jupiter and Minerva with that of Augustus.
The first day will end. with a visit to Saint-Martin-de-Corléans and its important Megalithic area of ​​Saint Martin dotted with the remains of dolmens, steles and colossal funerary monuments.

The stop in Courmayeur on the second day of the tour focuses mainly on the "Skyway Monte Bianco": a cable car, with rotating cabins, which allows you to reach the "Saussurea Alpine Botanical Garden", the most beautiful alpine garden; high of Europe, and the Torino Refuge born in 1898 and finally Punta Helbronner, where there is a panoramic terrace overlooking the Alps and an interesting Crystal Room to be discovered.
The day will end. with a visit to the Castle Sarre , dating back to 1710 decorated inside with more; of 3600 horns of chamois and ibex.
This is followed by a typical dinner in a farmhouse based on typical dishes: homemade cold cuts, black bread canapé, butter and lard, flan of ribs, apple fritters, ravioli alla valdostana, cream of leeks, polenta with juniper meat, house ice cream, herbal tea, coffee wine and water.

From Cogne to Bard
The third day of the tour moves to Cogne , at the gates of the Gran Paradiso National Park: the village invites you to relax on famous Sant & rsquo; Orso meadows and excursions to Pondel , where there is a colossal Roman Aqueduct on the Grand-Eyvia built by Caius Avillius Caimus. On this day we will visit the Maison de Cogne Gérard Dayné that will give visitors a mirror on rural life and on the typical architecture of the 19th century Aosta Valley:  in this ancient building there will be a tasting of the sweet loaf of Mecoulin, a sweet bread typical of this pretty village.
Cogne awaits you for lunch with a rich menù succulent: Aosta Valley appetizer (Cogne mocetta, beetroot salamini, wild boar salami and pork salami, Arnad lard on black bread and honey, raw ham, fontina cheese), Aosta Valley slice with salad or Carbonada with polenta, Cogne cream .

The fourth day of the tour ends with visits to the Castles of the villages of F & eacute; nis and Bard. The Castle of Fénis is considered one of the most beautiful in medieval style, with its turrets and crenellated walls: to see the dining room of the nobles, the armory, the kitchen with the largest fireplace; top of all Europe and the Castle Chapel with a splendid fresco of the Madonna della Misericordia. Despite its fairytale appearance, a grim legend concerns the castle: it seems to be haunted by the ghost of a child, killed by his stepmother and then walled up.

The Bard Fort  rises, imposing and scenographic, on a rocky spur overlooking the Dora Baltea Valley: it represents one of the very first defensive military fortresses and was built by Carlo Felice in 1872. The current aspect of the Castle of Bard remained unchanged over time and houses the Museum of Fortifications and Borders, dedicated to the defense techniques and sieges suffered by the fort. To visit then, at the Opera Carlo Alberto, the Museum of the Alps which allows visitors to make a real journey through the Alpine peaks. On this occasion It is possible to make a short stop for a tasting of the Lardo Di Arnad.

The best time to visit the Forte di Bard is; between 09 and 10 October, on the occasion of the cultural and gastronomic festival "Marché au Fort", the event that is held every year at the Fort to promote and enhance the agricultural production of the Aosta Valley. Don't miss it! 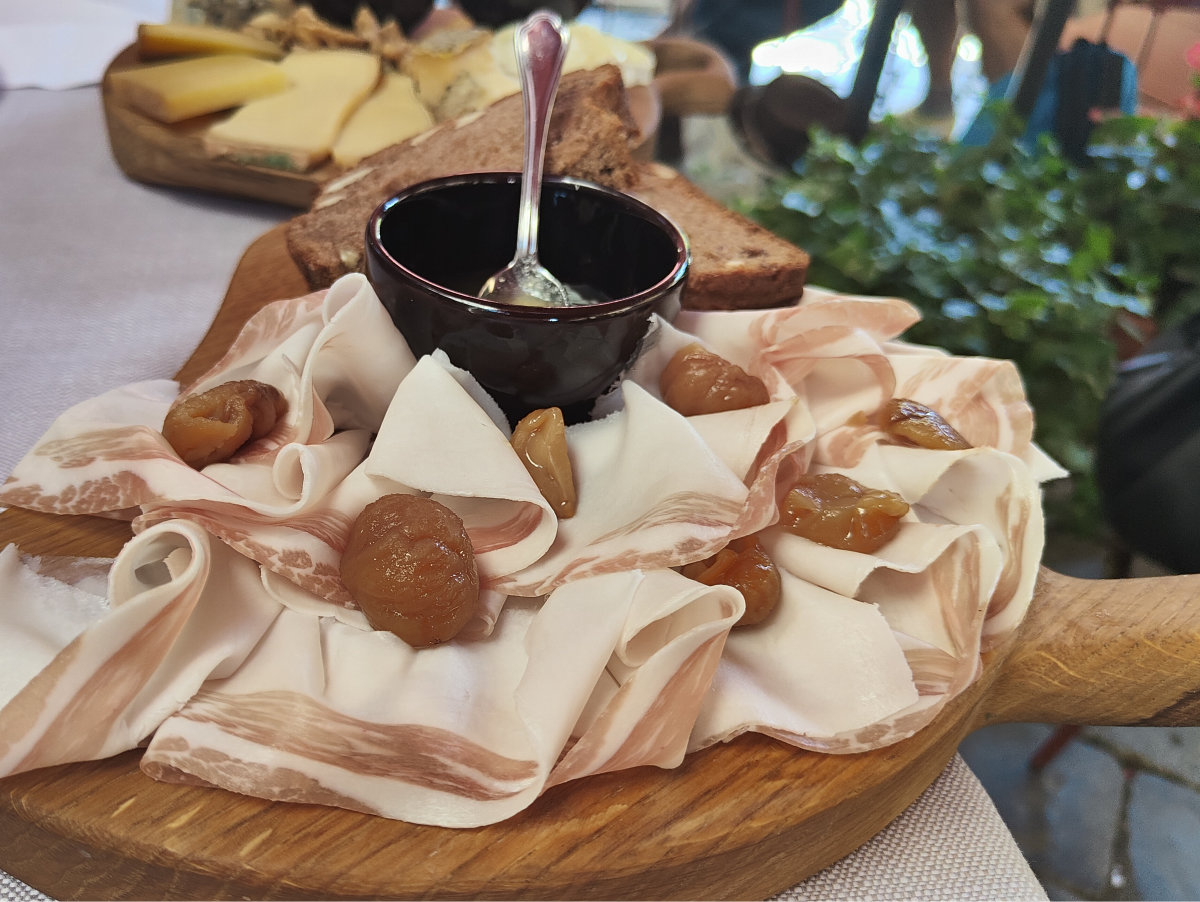 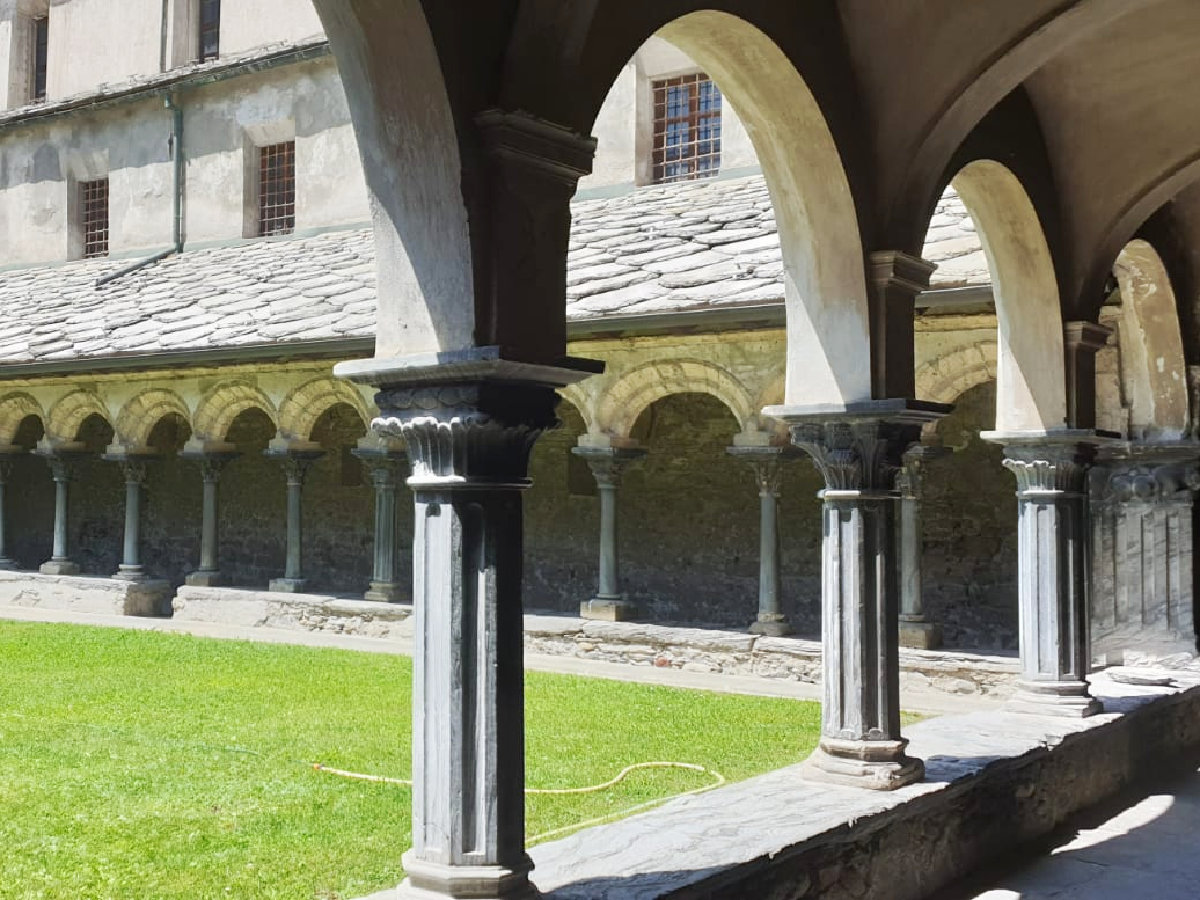 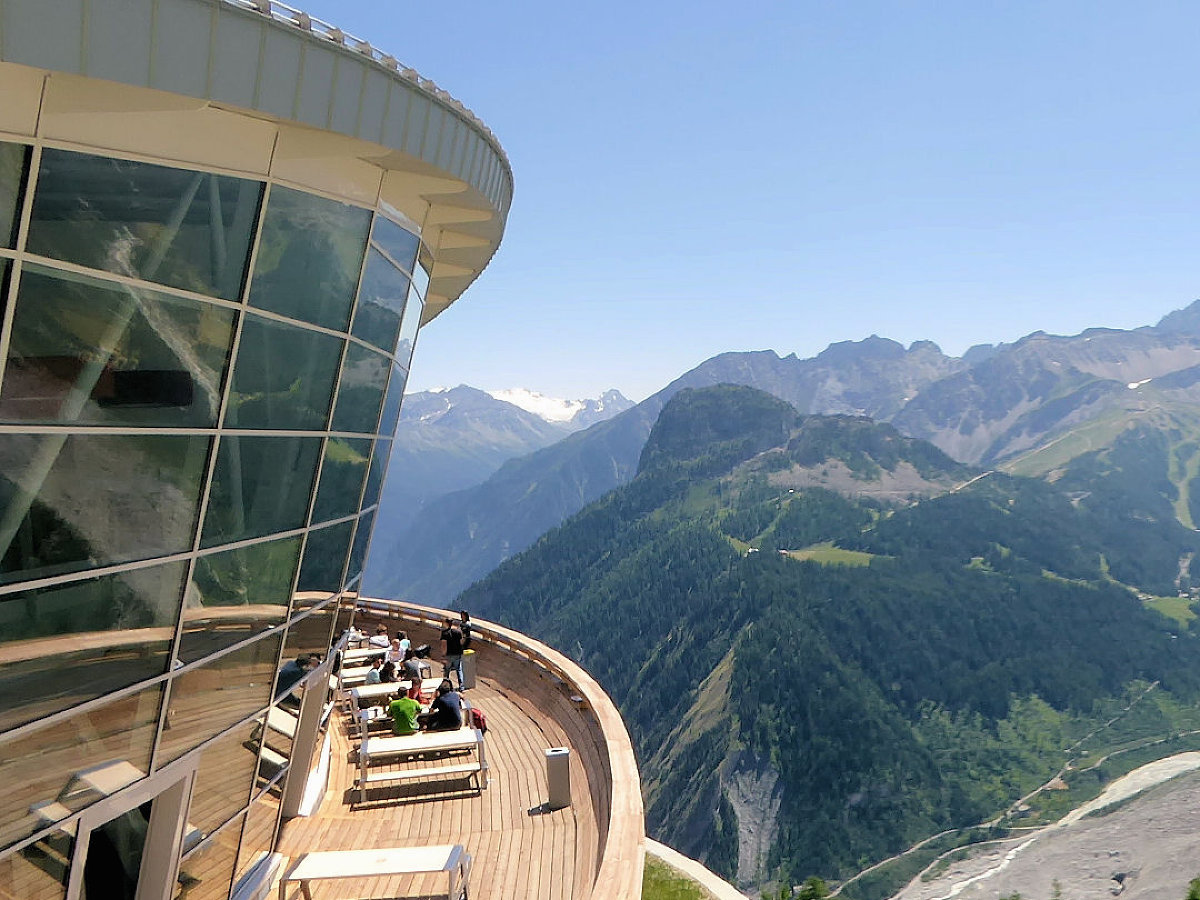 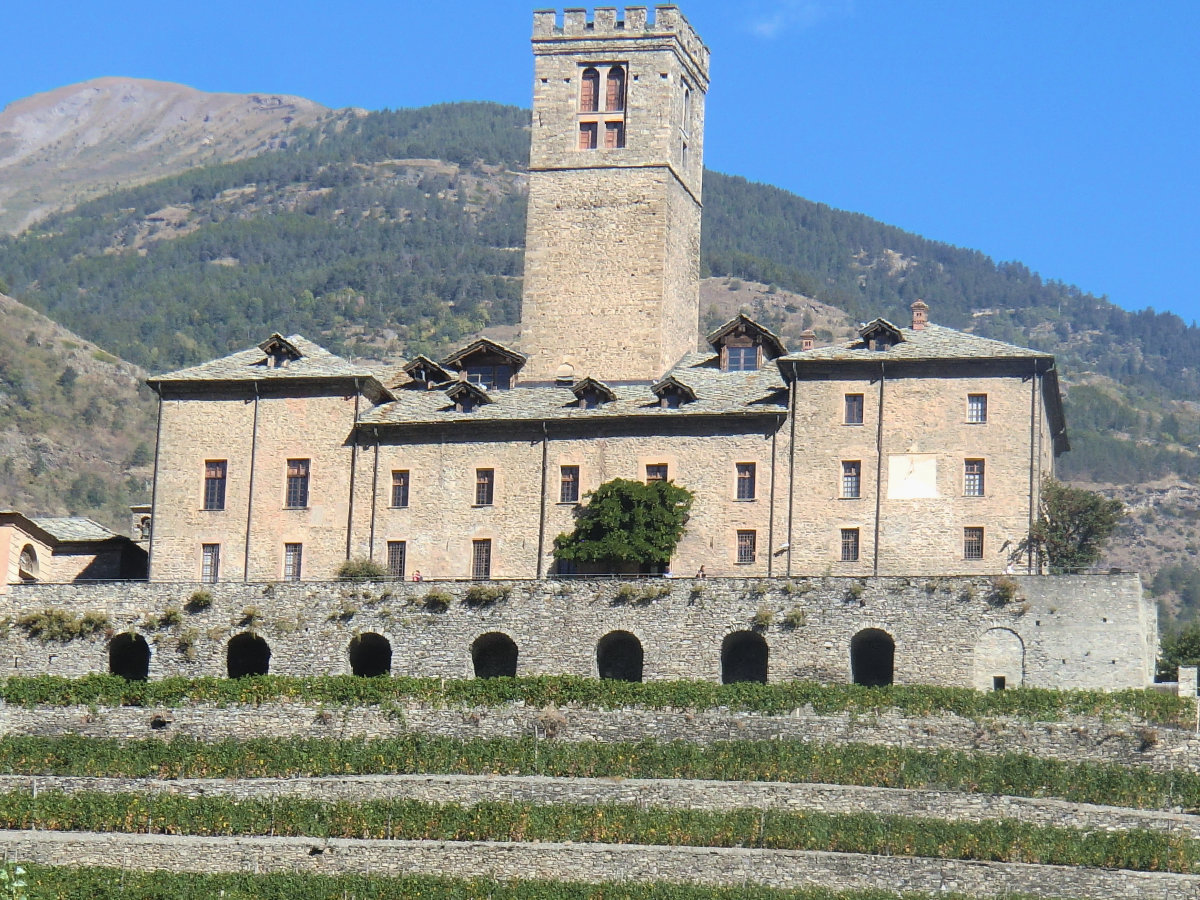 What to see in Fénis