Tuscany: the village of Castiglione della Garfagnana, between the Biroldo, the Mondiola and the potato bread.

The charming fortified village in the heart of the Garfagnana, the walls and towers, the castle, the noble palaces, the churches of San Michele and San Pietro, and the gastronomic delicacies, the Mondiola, the Biroldo and the potato bread. 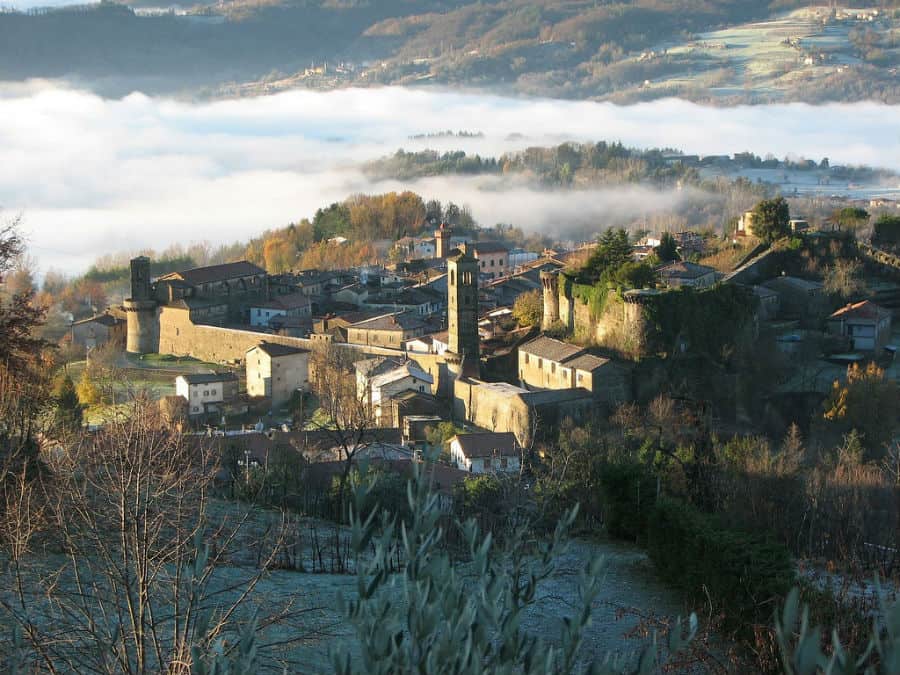 There are not only the hills with cypresses on top, the villages perched on the tufa hills, the islands surrounded by an enchanting sea and the countless cities of art scattered from north to south. Tuscany is also something else. It is also a region of wooded mountains and valleys, high and sometimes rugged lands that are lost in the heart of the Tuscan-Emilian Apennines, lands of torrents and perfumes, but also of hamlets of history and flavors.

Part of this Tuscany is the Garfagnana, a historical area of ​​the province of Lucca, a stone's throw from the Apuan Alps, between the Lunigiana, Versilia and Massese.

The heart of this geographical area of ​​the extreme north of Tuscany, land that Ariosto called "Land of wolves and brigands", is the village of Castiglione di Garfagnana, a walled center that is lost in the woods among the wild nature. Already surrounded by walls and towers shortly after the year 1000, Castiglione di Garfagnana was often subjected to sieges, but it was also the most important castle of the Republic of Lucca, to defend its territory from the neighboring duchy of Modena.

It dates back to 1371 the circle of walls and towers that frame its inhabited area rich in historical evidence, culture and traditions, and is the Gate of the drawbridge, one of the three access to the country, allowing us to land in the old center. While on the Piazza del Castello there are the Renaissance sixteenth-century parliament building, now the Town Hall, and Nobili Palace, on Via Roma overlook the palaces of the ancient local notables families.

To see the churches of San Michele and San Pietro. The first, consecrated at the beginning of the 15th century, has a late Gothic façade in gray stone, red and white marble, and an interior that preserves a precious testimony of the fourteenth-century Lucca painting, the "Madonna with Child" by Giuliano di Simone di Lucca, painted in 1389 in tempera on panel, the ciborium made of Carrara marble containing the "holy oils", with classical Greek and Roman decorative motifs, of the school of Matteo Civitali, a precious fourteenth-century wooden Crucifix and the wooden statue of the Madonna and Child . The second, consecrated in 1197, is located near the fortress and offers the three wooden statues of Saints Peter and Paul with the statue of the Blessed Virgin of Carmel in the center, by Vincenzo Civitali, the main altar decorated in gilded wood and a seventeenth-century altarpiece to decorate the altar of the Madonna of the seven colors. The medieval fortress, around which the village developed, dominates the village and offers an unmissable view of the village and the Garfagnana.

The gastronomic specialties are combined with the beauty of the place. In addition to the fruits of the woods and the countryside, Castiglione di Garfagnana and its territory are also told through authentic delicacies such as Mondiola, Biroldo and the typical potato bread. 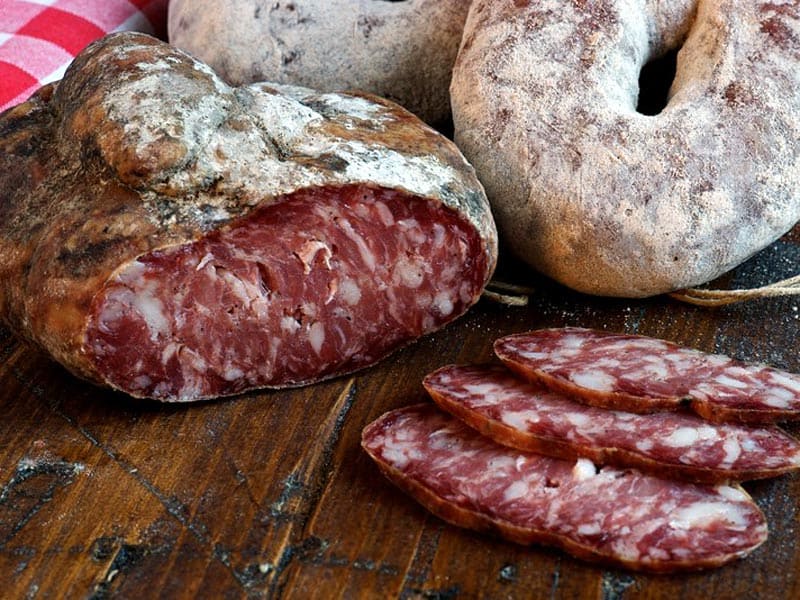 Produced since the farmers of the area began to breed and butcher the pigs, Mondiola, the classic Garfagnana salami, is a cured meats with a soft consistency and a spicy and pleasant scent, from the mixture obtained by grinding the meat which is then mixed with salt, pepper, local spices and cloves. Singular its u-shape; the cured meat is in fact folded and, after the addition of a bay leaf in the center, the two ends are connected. 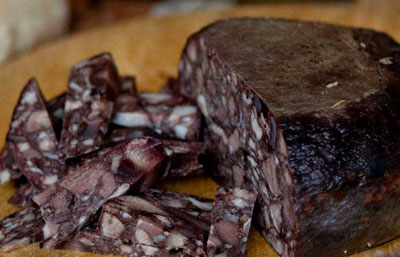 The Biroldo also has very ancient origins. A salami with a spicy taste, dark color and slightly flattened ball shape, it is an ancient and particular black pudding. For the preparation we use exclusively the head of the pig, which is boiled for three hours; it is removed and a small quantity of blood is added to which salt, pepper, nutmeg, cinnamon, cloves, star anise and wild fennel are added. The Biroldo can be eaten cut into strips, accompanied by the typical Garfagnana chestnut bread or potato bread, or heated in a pan.

It is instead the rustic bread of the area that prepared with potatoes, poor food born from necessity, in the years when cereals were scarce, to integrate wheat flour with boiled potatoes. Addition of potatoes that allowed, at one time, to keep the bread for several days; in the local tradition, in fact, bread was produced only once a week, usually on Saturdays.

Church of San Michele
Ethnographic Museum
Sanctuary of the SS. Peregrine and White
More...
are you an Italian villages lover?
Join our Community
and share you experiences!