Recipe: Bargnolino the typical liquor in the provinces of Parma and Piacenza

With this recipe, we leave aside the burners, in order to get ready for the arrival of the autumn with Bargnolino, a typical liquor of the Parma and Piacenza tradition. 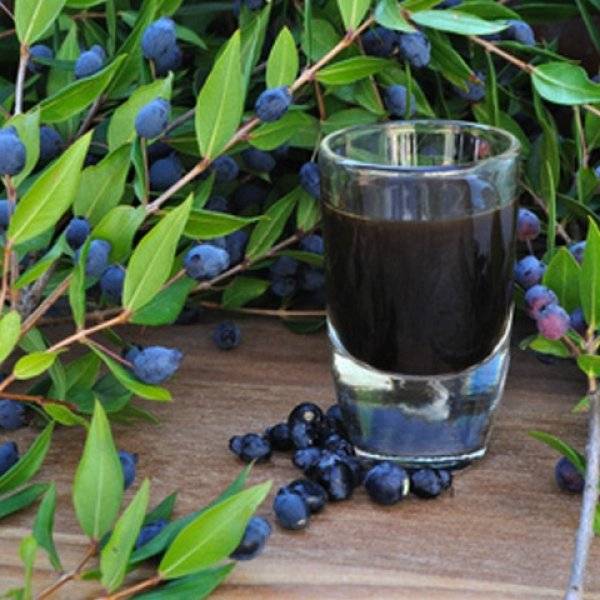 Bargnolino is a typical liquor in the provinces of Parma and Piacenza, which is named after its main ingredient: the berries of the Prunus Spinosa plant, a shrub from with spiky branches that produces blue fruits, vulgarly called prugnolo or black thorn, but in Piacenza’s dialect, everybody calls it bargnò.

It is an intense alcoholic and digestive drink that has to be tasted lowly with great moderation. Its preparation begins at the end of September with the harvest of berries, which in this period reach the ideal level of maturation for producing liquor. The typical local expression "andare per bargnoli" (i.e. look for blackthorn berries) evoques the gestures, colours and scents of tradition, as well as the long time that drink requires to acquire the characteristic flavour before being ready to taste, and alludes to the seasonal climate, characterized by fog and moody atmospheres, with the first cold that raises, bringing with it the colours of autumn.

Bargnolino can be produced in many ways, depending on the added aromas and the secret recipes that are jealously shielded and then transmitted to the future generations of the families of the area, who still prepare their own liquor at home following the grandparents' suggestion. However, we have found for you a recipe coming from Monte Penice (Bobbio). If you want to prepare a good Bargnolino with us, follow this recipe that, alas, will take a long time, but which will undoubtedly pay you back your effort:

First, wash the berries and, after they have been dried out, put them into large glasses or jugs together with the sugar. After that, cover everything with alcohol and leave the mixture infused for 50-60 days. Remember to shake the containers every 2 days.

Then, remove the berries, add the black wine together with the cinnamon stick and leave it all infused for other fifteen days. At the end of the fifteen days, filter the mixture with a linen cloth and…the Bargnolino is ready. If you want, since the infusion of berries and the addition of wine lowers the alcohol tax, you can correct it by adding white grappa (about 1/6 with respect to the total amount of liqueur) to reach a alcoholi gradient of about 40 °.

Piazza IV Novembre, 2 - 29010, Vigoleno
Albergo Ristorante Piacentino
The ideal place to find relief and have a rest, it has been open for four generation. The homemad...

Via San Nicola 11, Bobbio
Casa Benna
From the end of 90’s onward, continuous improvements have been made with regard to vineyard culti...

What to see in Compiano

Compiano Castle
More...
are you an Italian villages lover?
Join our Community
and share you experiences!