The Acquacotta is a typical dish of the Maremma cuisine, both from the Grosseto area and from the Tuscia region in the province of Viterbo. The recipe was provided by La Solina Restaurant, renowed in the area. 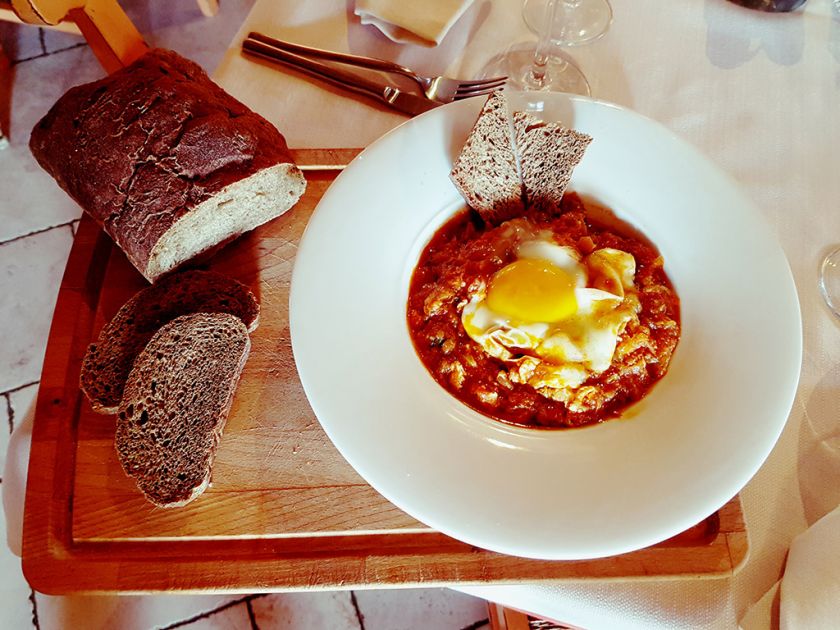 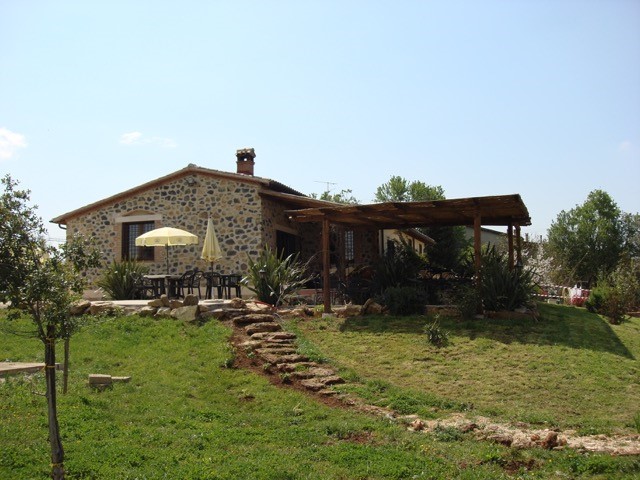 Halfway between teh village of Montemerano and Terme di Saturnia, in the hamlet of Poggio Bertino overlooking the Maremma countryside, the restaurant La Solina offers to its guests the good typical cuisine of the Maremma area, often elaborating and renewing home recipes, which come from the wise tradition of Valerio Brugi’s mom and grandma, who told us about the history and the cuisine of Solina. Native of Montemerano, where Valerio’s parternal grandfather owned a farm almost 2,5 km away from Cascatelle di Saturnia, he lived in Grosseto with his parents until 2004. Going back to their roots, they decided to build a new structure inside the farm and to give life to La Solina, in business since 2005. 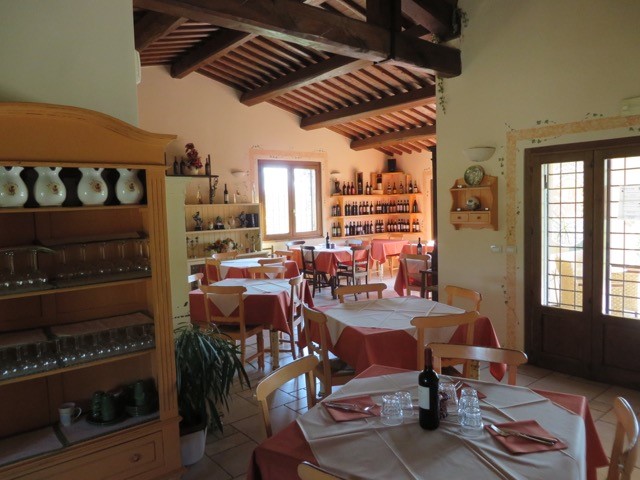 The attachment to the Maremma countryside is noticeable even in the name that they chose for their genuine inn. “Stopping by the solina” is a common saying used by the farmers of the Maremma when they had to stop to eat lunch, during workdays in the fields. Stopping by the Solina means stopping by the sun, in a sunny place. Valerio and his mom are in charge of the kitchen and they prepare for their guests dishes that are simple, genuine, rich in history and in flavours of their Maremma. Great part of the products, as the homemade pasta, are produced here. Vegetables are cultivated on the spot on the grandfather’s land. The rest of the products are rigorously farm-to-table, as for meat and wine. The menu follows and respects the product seasonality and it makes sure to amaze even the most gourmand ones, offering also wild meat dishes; in this way La Solina has become a very renowned place.

Even you can "stop by" La Solina if you really want to discover authentic flavors, passed down for generations, such as the Acquacotta (a Must of Solin), a symbol (and poor) symbol of the peasant and maremma tradition, to such an extent that it is always on the menu and today we have the pleasure to propose you as the recipe from the italian villages of the week.

The Acquacotta is a typical dish of the Maremma cuisine, both from the Grosseto area and from the Tuscia region in the province of Viterbo. This dish comes from the farming tradition of the poorest part of this region: basically it is a soup that farmers used to prepare with a lot of hot water especially to feed and warm themselves. It was the typical dish of the butteri (local shepherds) when they were in the open country taking care of the herds. Since it is primarily a vegetable soup, the ingredients were picked directly from the farmland, in addition to the sciocco (unsalted) bread, usually of durum wheat, the olive oil and the salt that the butteri used to keep it in tow in their catana, typical leather haversack.
The most common version in Tuscany involves the use of onions, tomatoes, water, olive oil, celery, carrots, basil, homemade stale and toasted bread, grate pecorino cheese and an egg. In August, in the province of Grosseto, there are various acquacotta festivals inside the small villages on the slopes of Monte Amiata, precisely in Cana and Santa Fiora.

Here is the recipe according to Valerio Brugi de La Solina:

First of all, you should start by chopping the onions and the celery and then let them brown with olive oil and salt; then add the tomato pulp and let it cook by adding the broth for about 4/5 hours.

When the cooking is done, you should add the eggs by being extremely careful to not break the yolk. Prepare a layer of stale bread on a tray or a plate where you will pour the soup keeping the egg intact. Then you can add a drizzle of olive oil and for pecorino cheese lovers you can serve a little bit of it aside. The dish is ready to be served.