With e-borghi in tavola, thanks to chef Matteo Barbarossa, we will learn about some of the combinations in which Pecorino Romano reigns supreme. A cheese with an intense and decisive flavor.

Among the many excellences of the Italian production chain there is one that has a centuries-old history: Pecorino Romano. In order to better understand its value, we came to Macomer, Sardinia, the headquarters of the Pecorino Romano DOP Consortium and the land of production and protection of this cheese. When you taste Pecorino Romano you are literally enraptured by its intense and particular flavor. This type of cheese has very specific characteristics: the rind is thin and ivory or straw yellow in color, but it can also have a black coating. The paste of the cheese is hard and compact, white or light yellow in color. Rich in mineral salts, proteins and vitamins, it was in fact considered the main sustenance food of the Roman army.
In this video, thanks to chef Matteo Barbarossa, we will learn about some of the combinations in which Pecorino Romano reigns supreme. 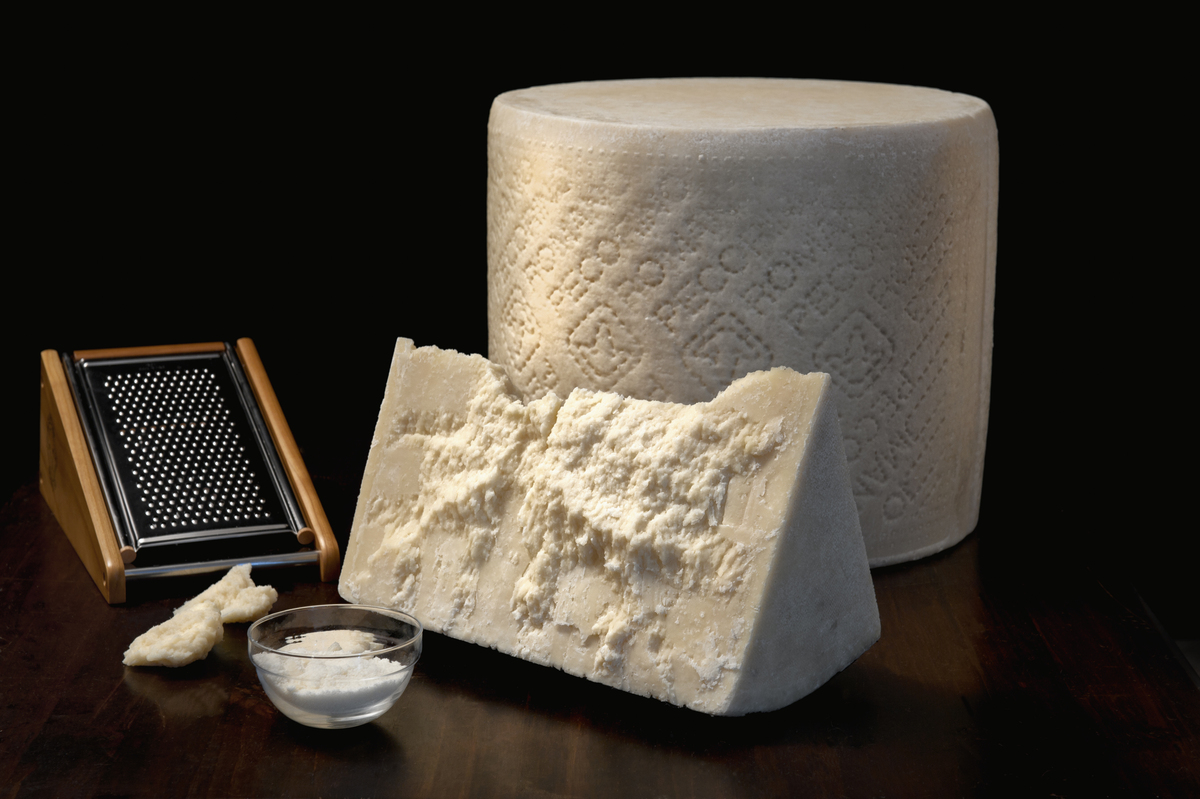 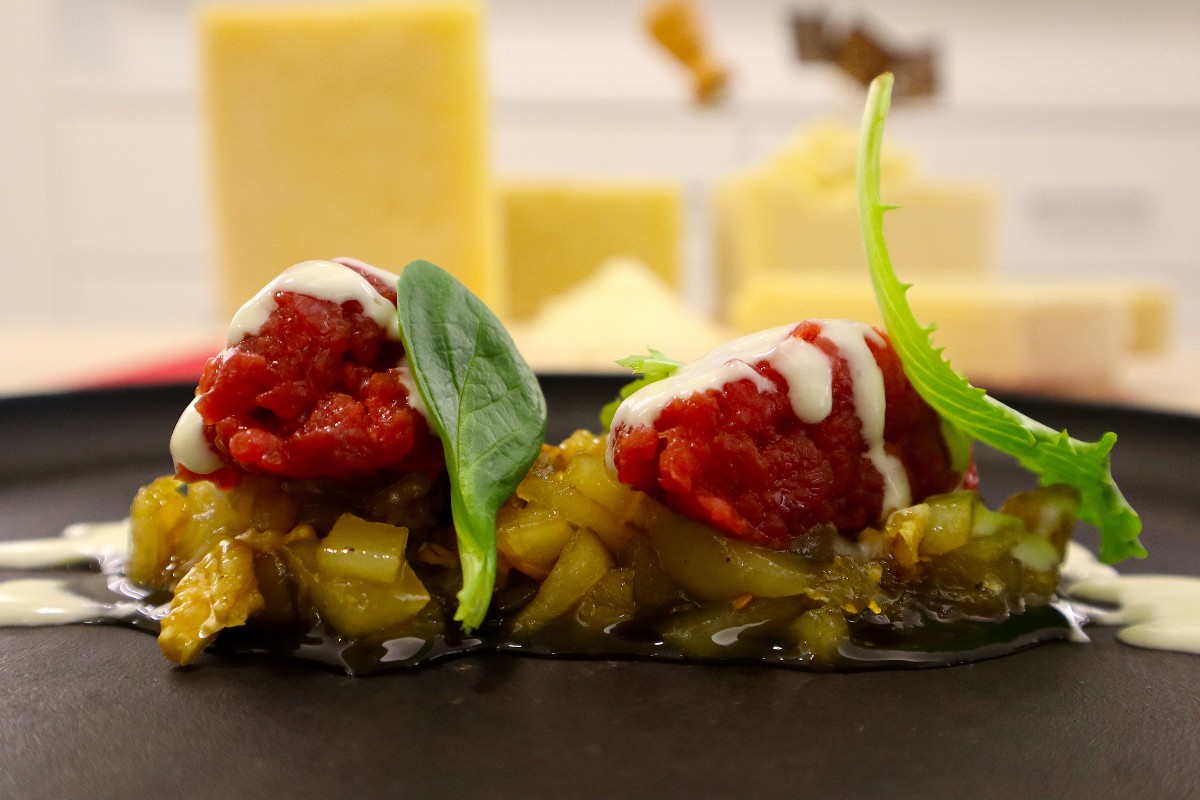 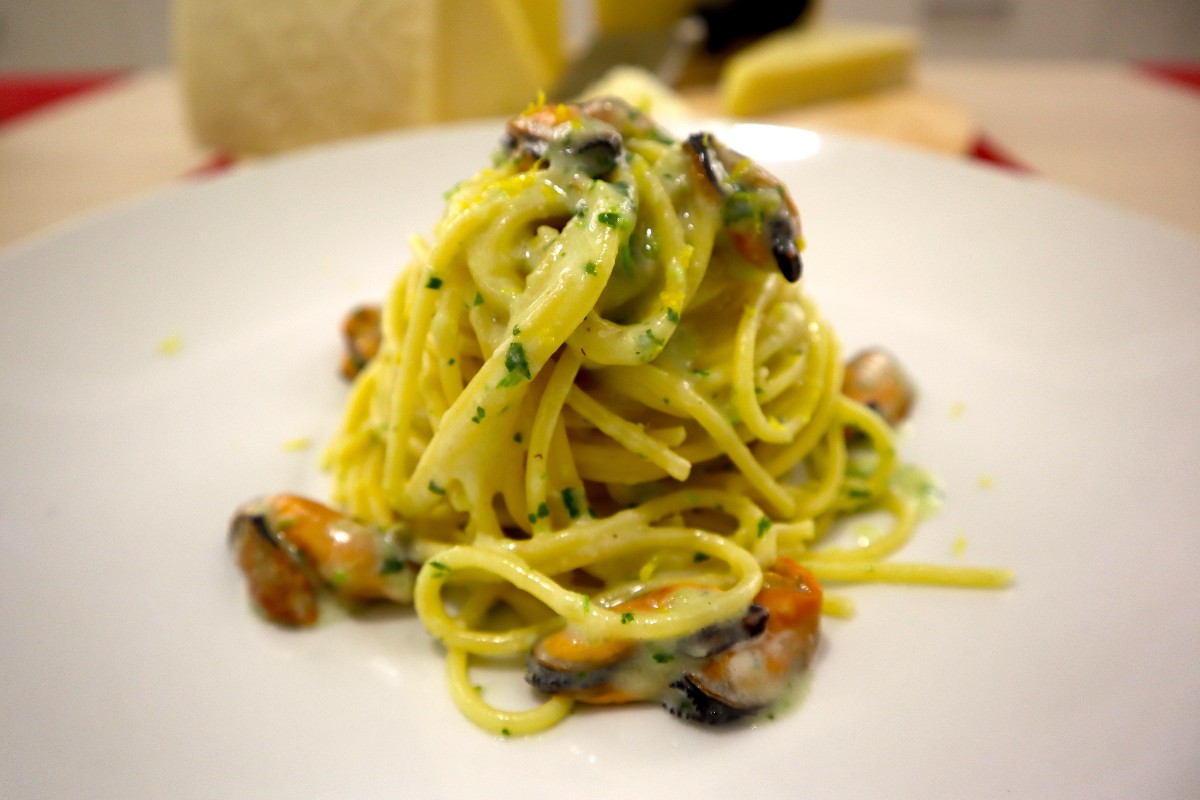 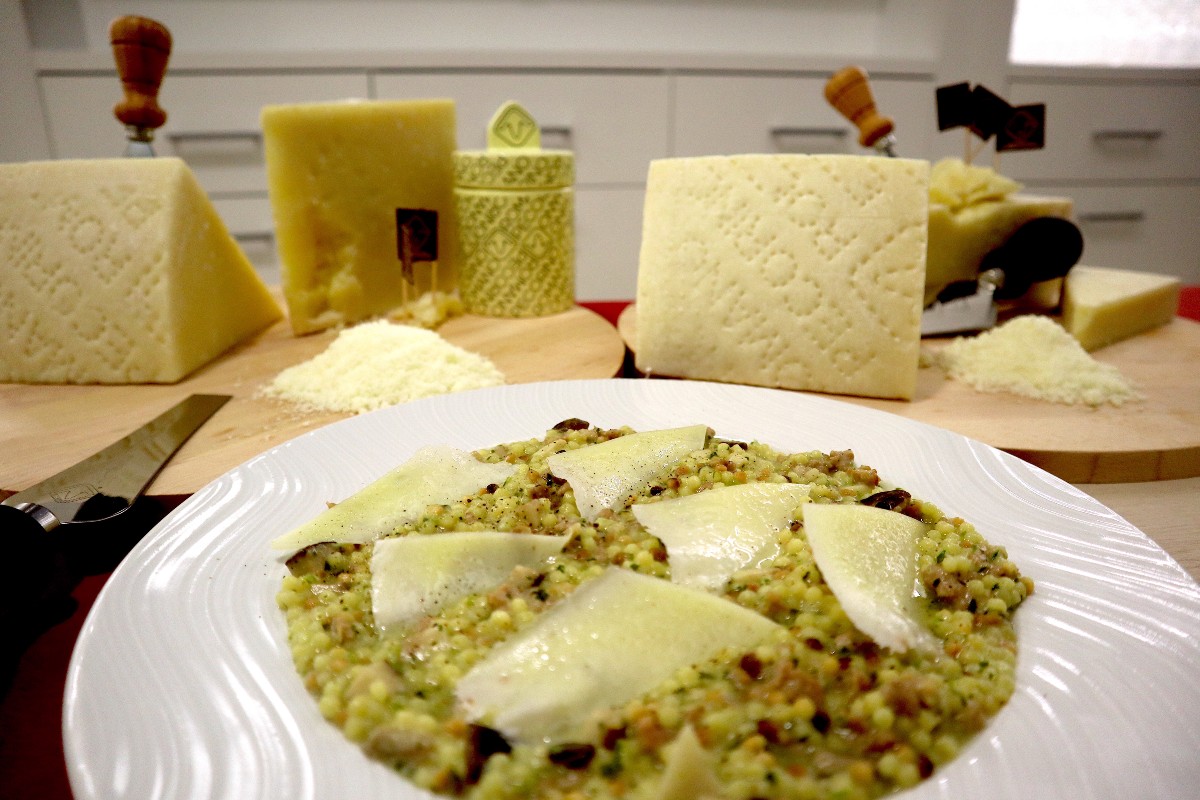 Lambrusco: an international success story
Video: recipes with Pecorino Romano DOP
Table and typicality: some of the beneficial pr...
More...