Caltagirone exists! It's not Mark, but a village ..

It's located in Sicily, in the province of Catania, and is famous for the Staircase of Santa Maria del Monte and its splendid ceramics 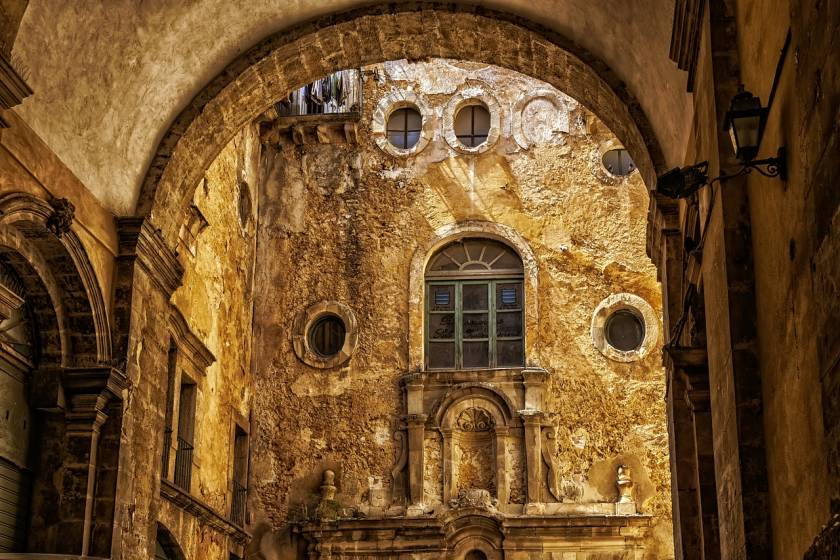 If, as amply demonstrated by the world of gossip, Mark Caltagirone, the allegedly promised spouse of Pamela Prati, does not exist, the village of Caltagirone exists, and how if it exists! Too bad that, if you type "Caltagirone" on search engines, the news about the so-called "Prati-gate" will appear in the first places and, just by scrolling very low down, finally snack on articles about one of the most fascinating villages in Sicily.

Caltagirone, located in the heart of the Val di Noto, is famous for its artistic heritage promoted by UNESCO. Considered the homeland of Sicilian ceramics, Caltagirone is full of shops selling artefacts of Calatina art, such as the "Moor's heads", which have become one of the symbols of the island over time. You can also buy colorful everyday objects, such as coffee cups, bowls, fruit bowls, small souvenirs and fine sculptures of crib shepherds. Caltagirone can be reached by car or bus from Catania, but it is also close to other cities in the Val di Noto, such as Syracuse, Noto and Ragusa. 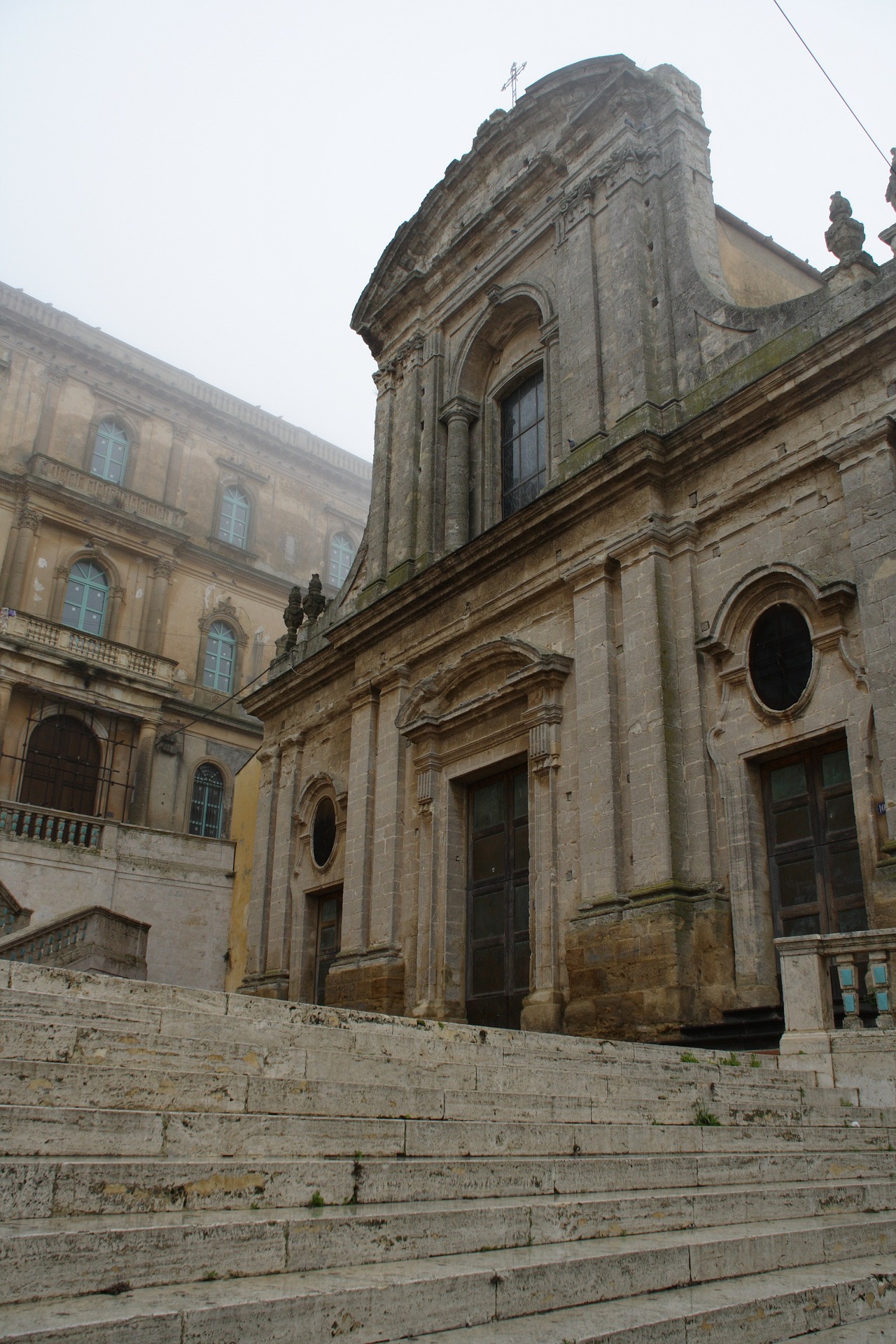 The most famous "postcard" of Caltagirone is certainly the Staircase of Santa Maria del Monte, composed of 142 steps, whose risers are covered with polychrome majolica depicting various decorative motifs. Every year, at the end of May, the "Scala Infiorata" event takes place: hundreds of seedlings are placed on the stands to form a single large drawing. Moreover, on the occasion of the feast of Saint James, who is the patron saint of the city, the staircase is filled with illuminations that are lit on the evenings of 24th and 25th July, giving life to a show of fire! 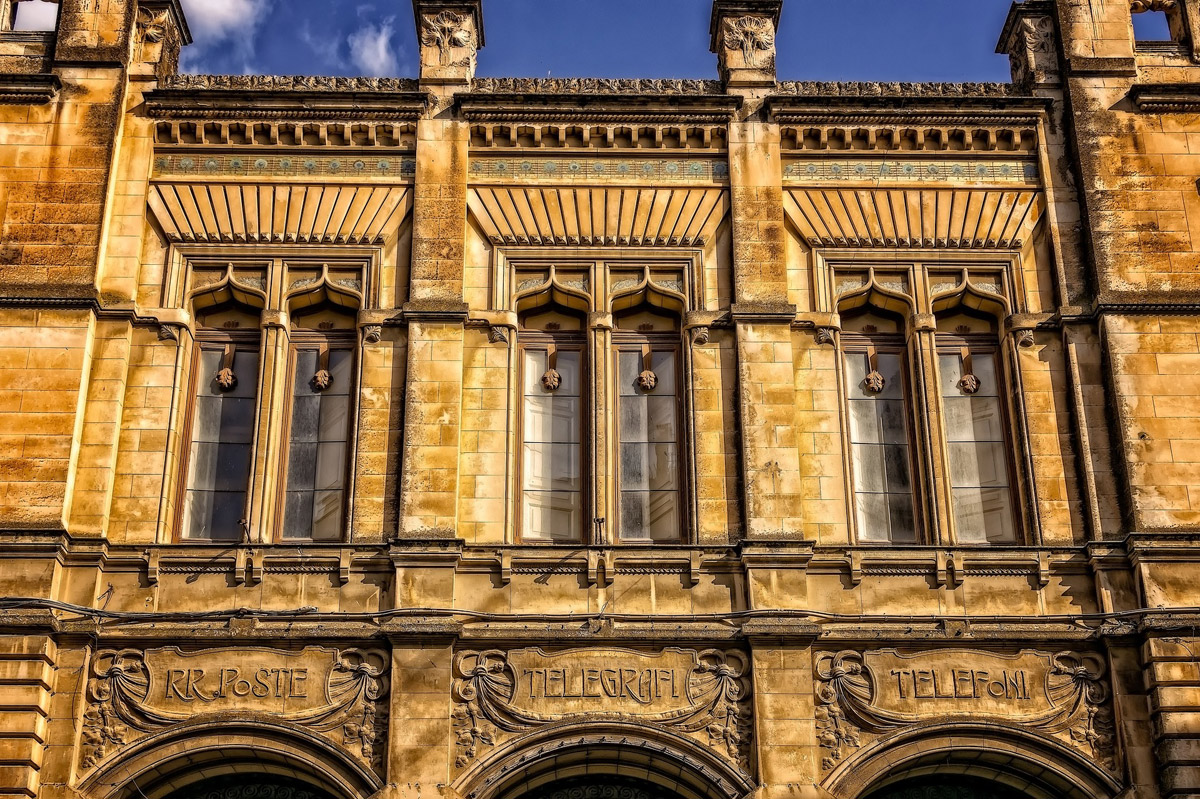 Furthermore, Caltagirone is famous for its style, which finds its greatest examples in the Tondo Vecchio belvedere, in the Descent of the Jesuit College, in theaters and in the Churches of the SS. Salvatore and S. Domenico. Caltagirone is also known for the production of handmade nativity scenes, made of terracotta and various materials: many of them are exhibited permanently in the Museum of Traditional Cribs. During the Christmas period, a review of the most beautiful nativity scenes is organized, made in polychrome or terracotta majolica, and reproduce scenes of popular life of the Sicilian tradition. In short, Caltagirone is first of all one of the most beautiful villages in Sicily. With all due respect to Mr. Mark, who does not exist...

Rome and its villages: how to move comfortably
Where to spend Easter vacations 2022
Video: the magic of fairy tales in Val di Fiemm...
More...