Management Body of the Protected Areas of Valle Sesia 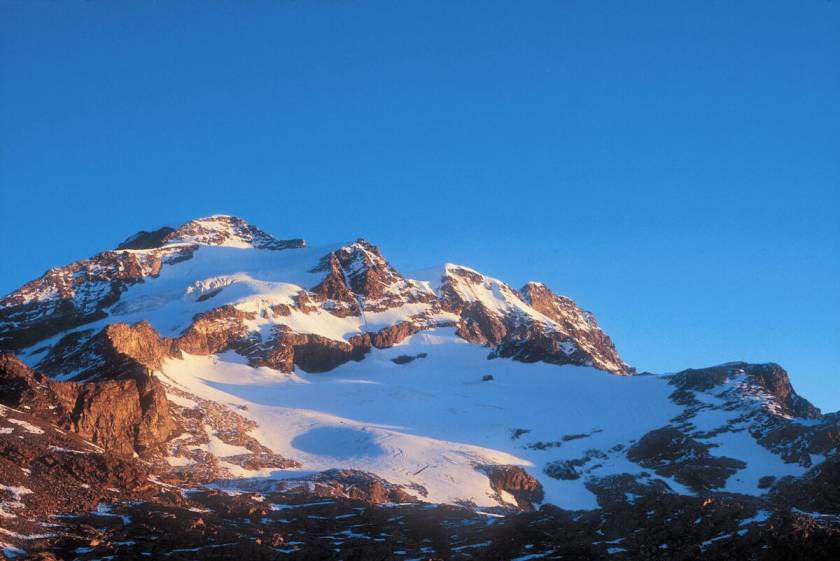 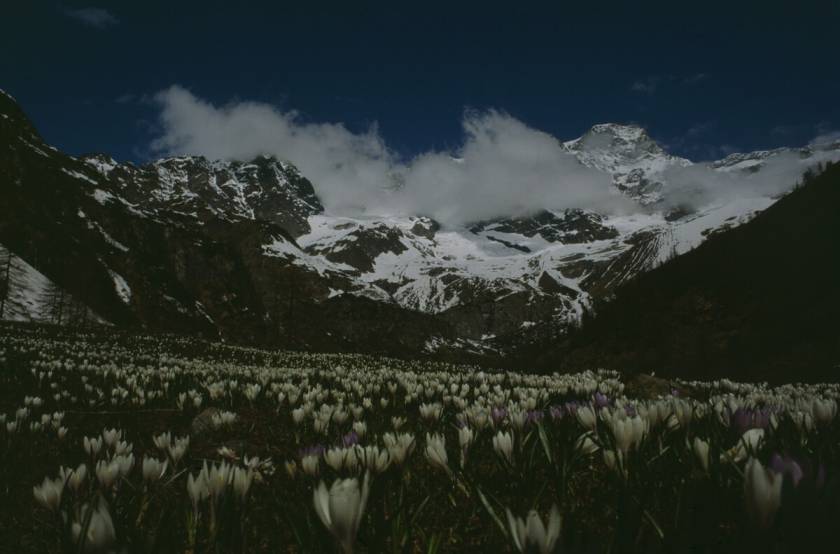 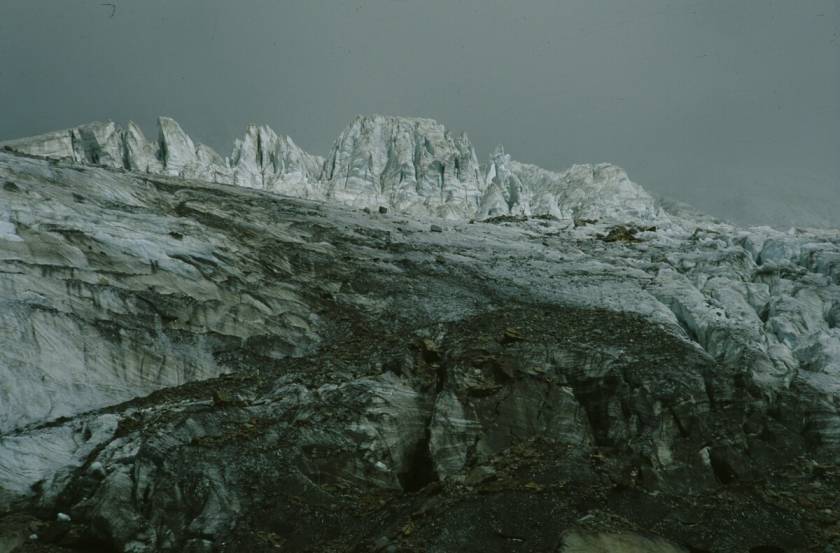 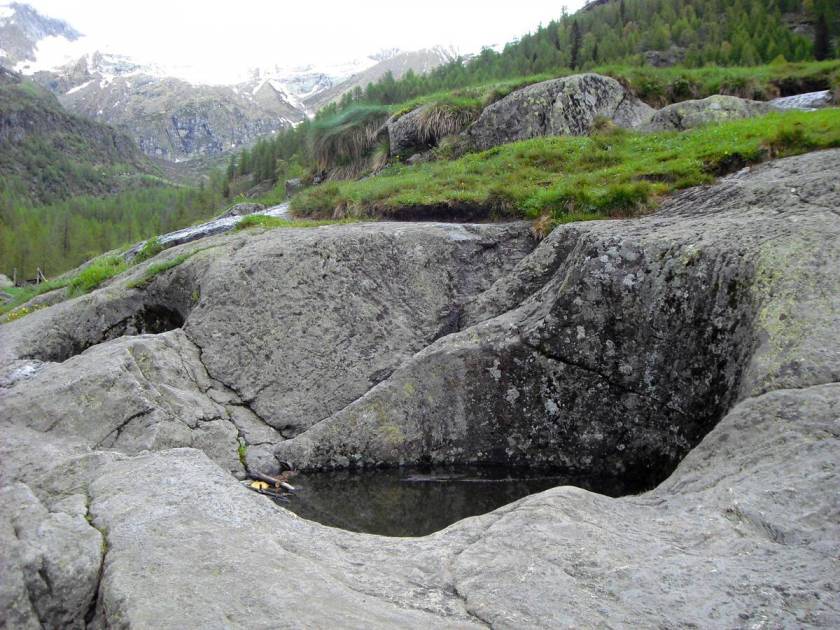 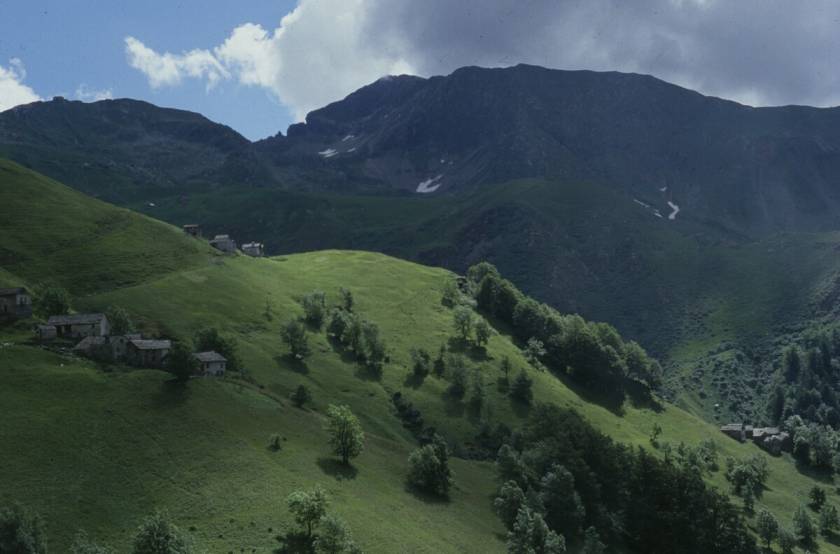 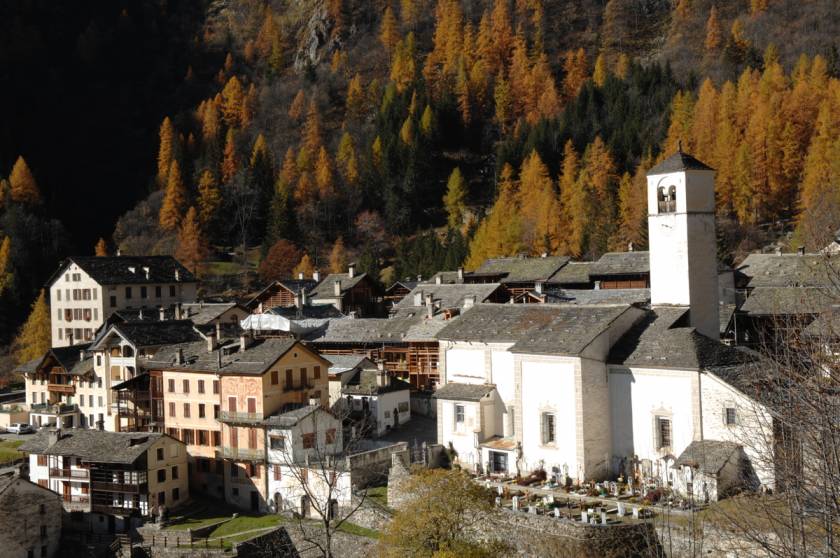 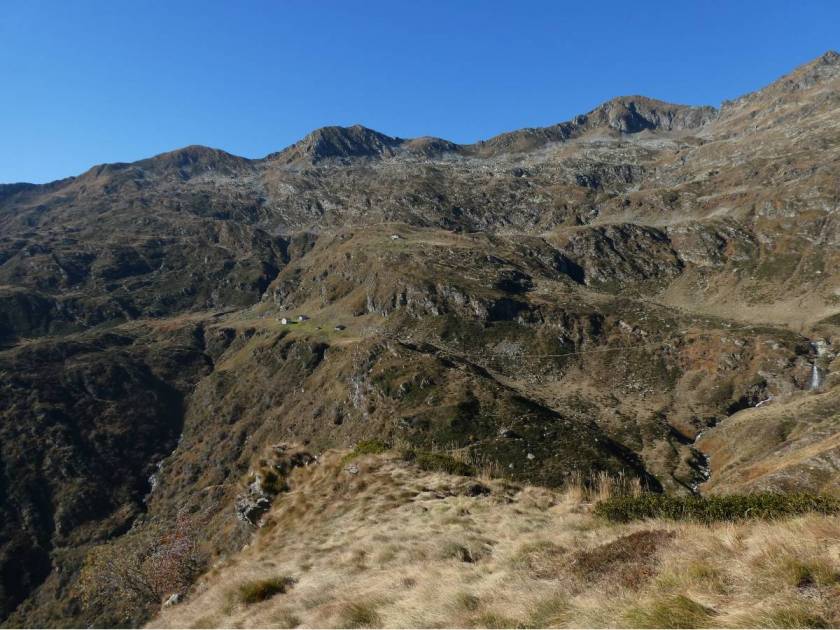 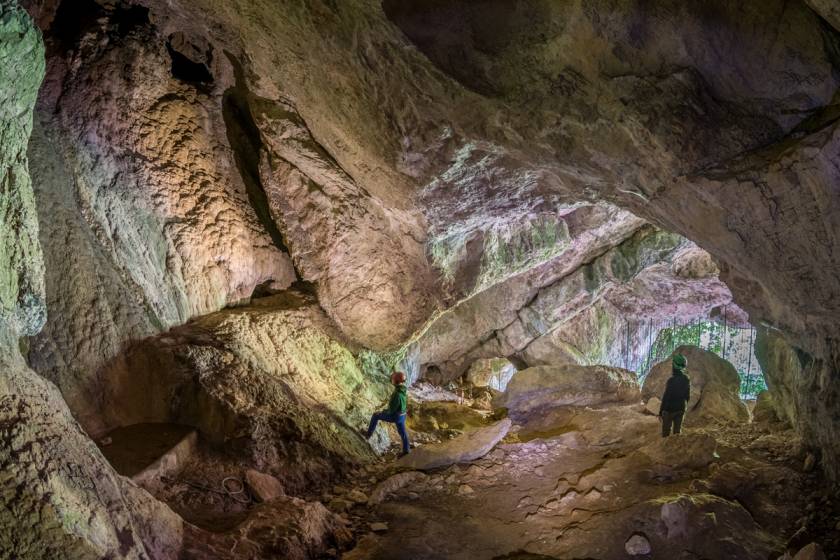 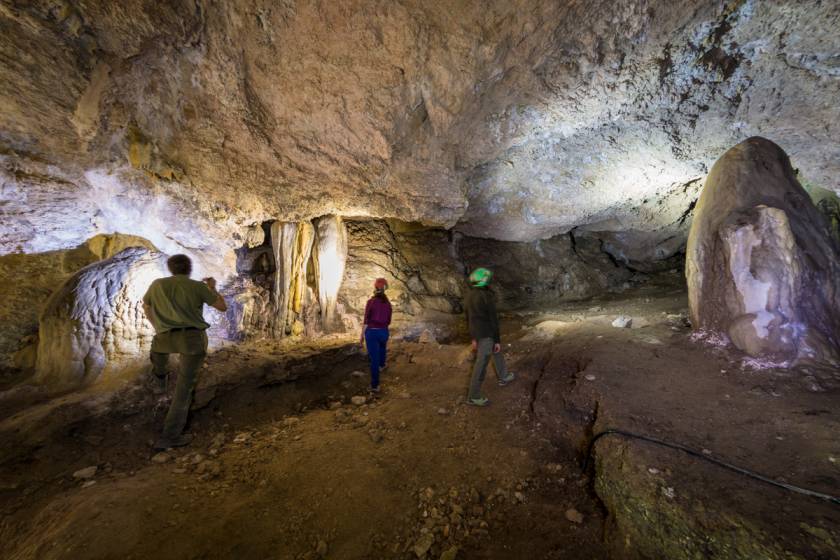 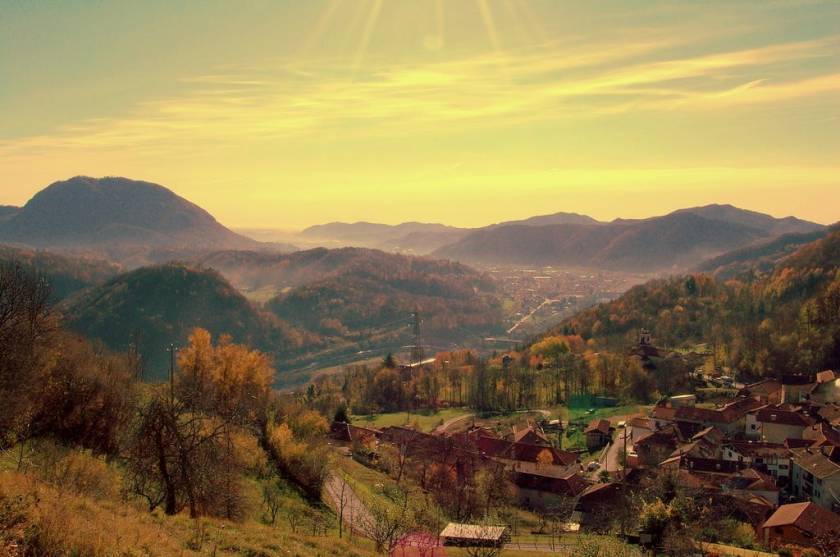 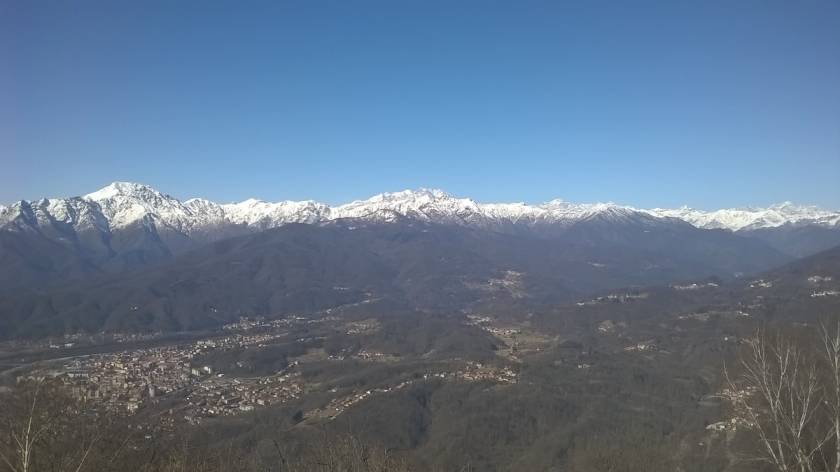 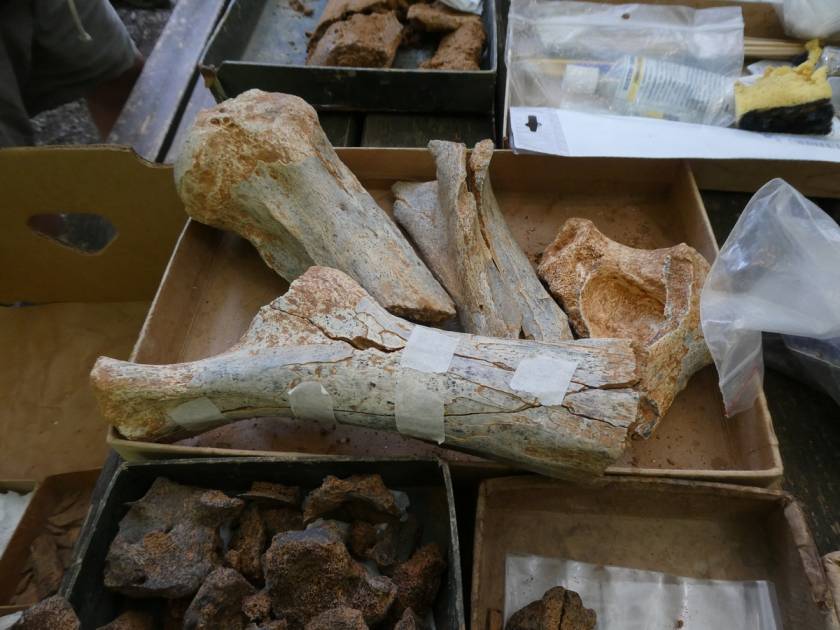 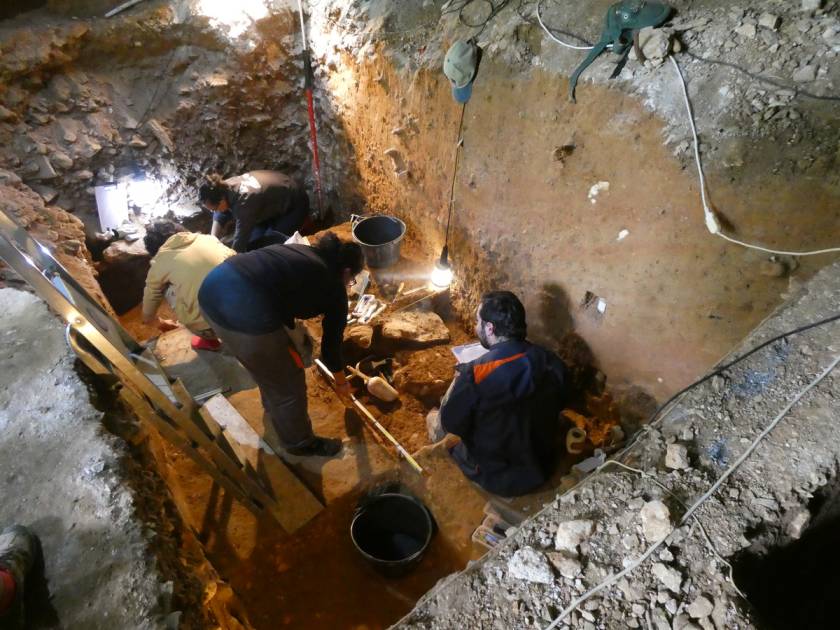 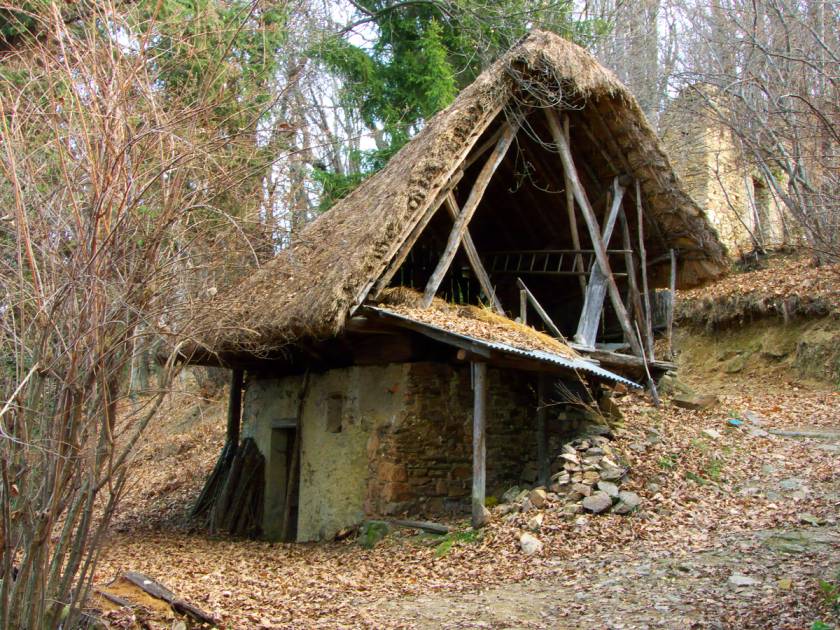 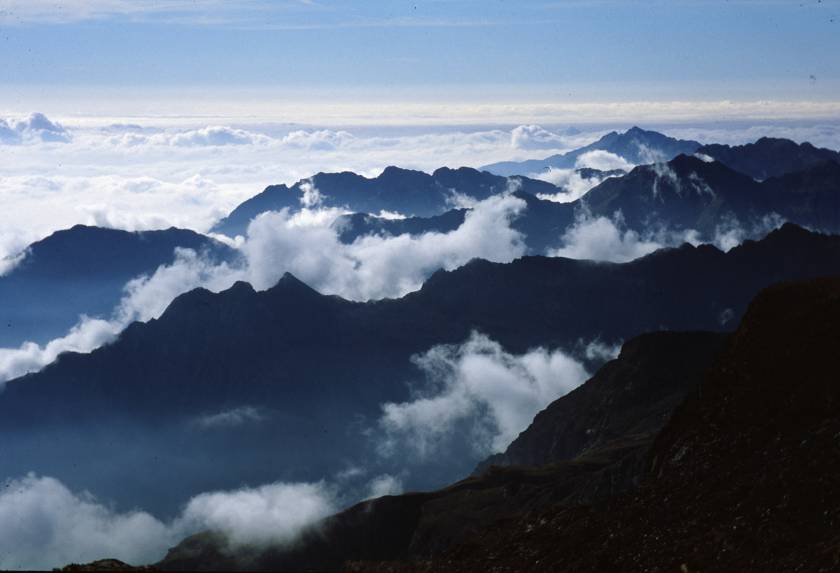 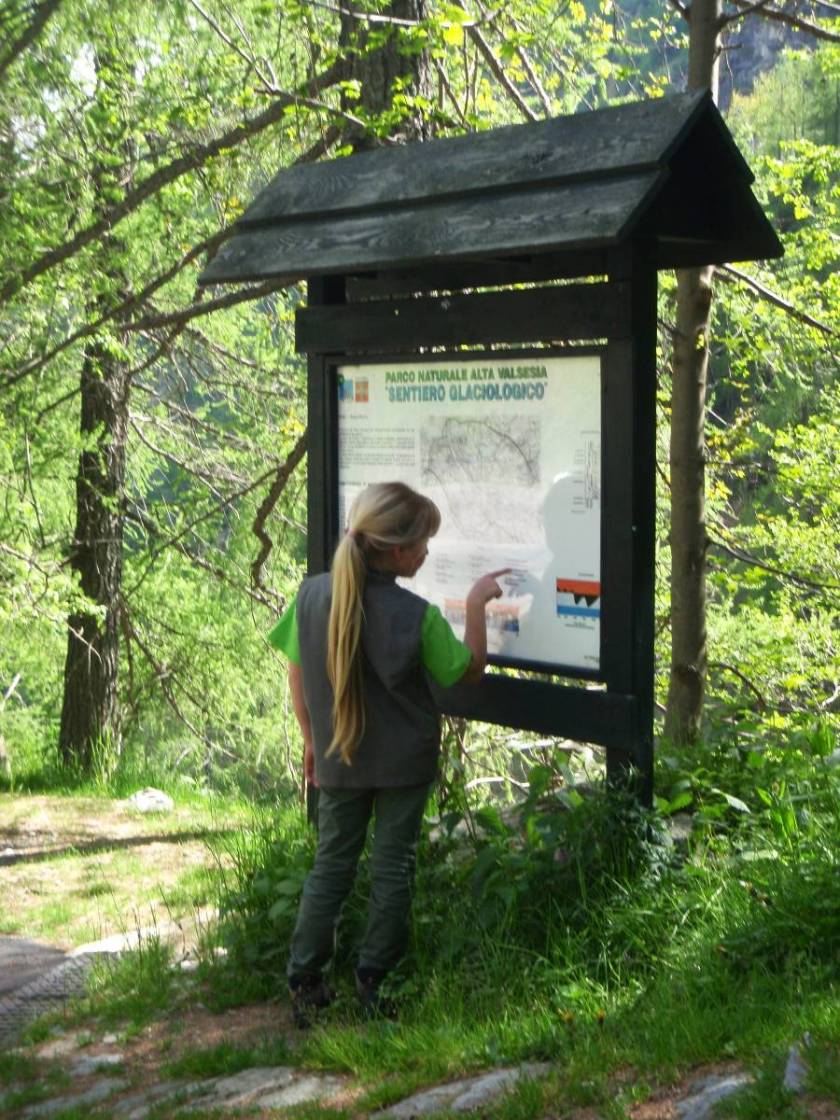 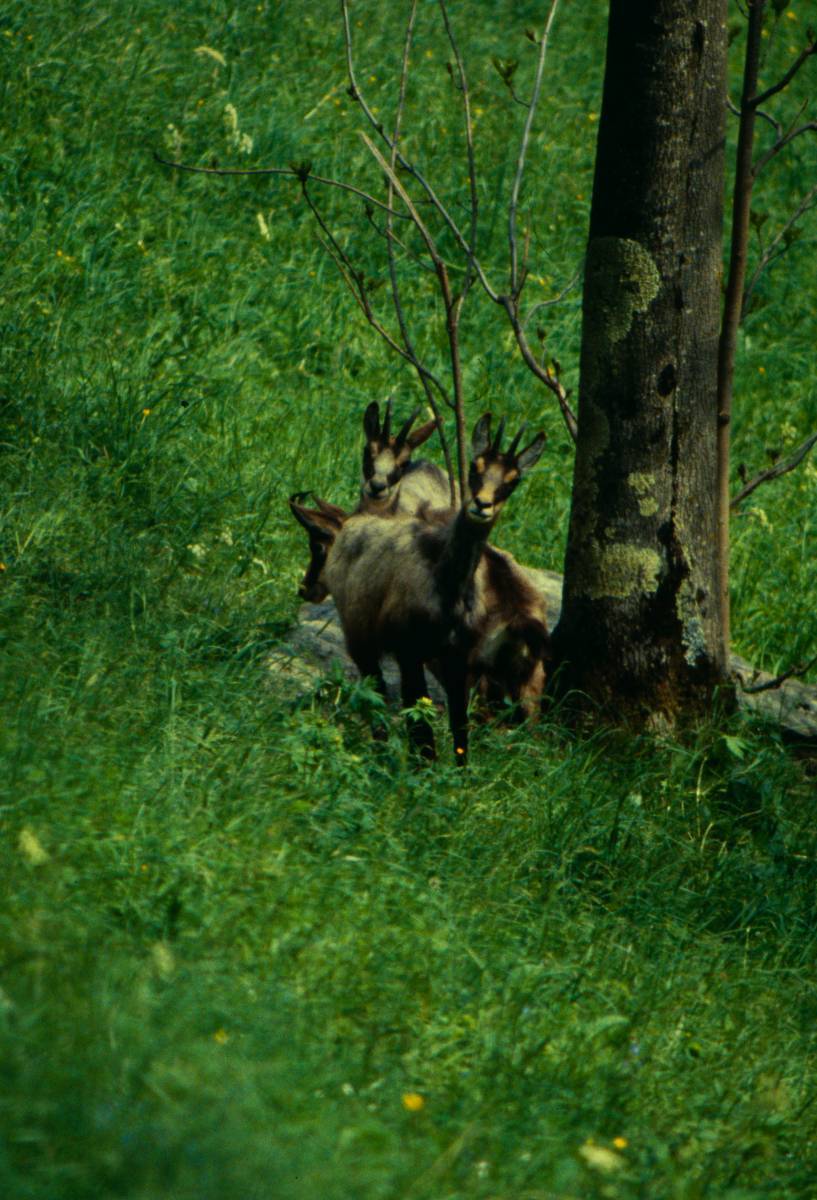 The Management Body of the Protected Areas of Valle Sesia is entrusted with the management of two regional parks, the Natural Park of Alta Valsesia and Alta Valle Strona and the Natural Park of Monte Fenera, and of several sites of community interest belonging to the Natura 2000 Network for the conservation of plants, animals and habitats. The system of protected areas and Natura 2000 Network sites covers about 28 square kilometers and has more than 100 species of nesting birds, of which about ten of conservation interest at continental level, and dozens of other species of invertebrates, amphibians, reptiles, fish and mammals, including more than 10 of relevant interest at continental level.

Together with the Val Grande National Park and the Sesia Val Grande Geopark Association, our Institution has also the task of managing an area of 200 square kilometers that from Lake Maggiore, on the border with Switzerland, extends up to Monte Rosa on the border with Val d'Aosta and constitutes the Sesia Val Grande UNESCO Global Geopark. Here the scientific relevance of the geological aspects merges with the influence that the geological matrix has always had, and continues to have, on human culture.
The Monte Fenera Natural Park, for the part falling in the Novara area, is also part of the UNESCO MAB (Man and Biosphere) site Ticino-Lago Maggiore, international recognition of a large territory where human activities have developed in harmony with the environment and the landscape.

Strengths
The environments protected by the Park Authority are extremely diversified and are therefore characterized by a remarkable biodiversity.
The Natural Park of Alta Valsesia and Alta Valle Strona is the highest park in Europe, reaching the 4559m of Punta Gnifetti on Monte Rosa.
Most of the territory is characterized by a glacial morphology: the glaciers, in fact, have been the predominant element of Valsesia for centuries and still form an extraordinary and suggestive background in the municipality of Alagna, influencing, with their presence, the whole ecosystem.

The vegetation is the one typical of the alpine and subalpine plain: it goes from the larch woods to the alpine prairies and, even higher up, to the pioneer species of the most extreme environments. In the areas not affected by glaciers there is the typical vegetation of the mountain plain, represented by thick forests of beech and silver fir.
Ibexes, chamois, marmots, deer, roe deer, white partridges, pheasants, variable hares, golden eagles, lammergeyers and wolves are only some of the species present in the territory. The Sesia Valley is part of the range of Vipera walser, a recently described (2016) stenoendemic species found only in the Alta Valsesia and Alta Valle Strona Nature Park, a portion of our RN 2000 Sites, and the Biella area.

In contrast to the high-altitude environments we find the ecosystems of the lower part of the valley, protected by the Monte Fenera Nature Park, including the particularly delicate ones related to the hypogeal environments. In fact, Mount Fenera is the only carbonate massif in the area and its 80 caves form a complex karst system with unique characteristics: in addition to the presence of various native, endemic or rare species with marked adaptations to underground life such as 8 species of bats, the spider Troglohyphantes lanai, the isopod Alpioniscus feneriensis, the shrimp Niphargus sp., the diplopod Oroposoma emiliae, it represents the most ancient archaeological site in Piedmont, thanks to the discovery of Neanderthal Man finds dated 300,000 years ago.

Mount Fenera is a real microcosm, among the various guests of excellence we remember the black stork, a rare species that for some years has frequented the Park, the wallcreeper and the peregrine falcon.
Also the flora presents some rarities such as the alpine daphne, the wild vine, the cervine tongue and the florid fern. If from Monte Fenera the view sweeps 360° from the plain to Monte Rosa, from Capanna Regina Margherita, the roof of the highest park in Europe, you can enjoy a spectacular view of the Alps, Switzerland and the Po Valley in an environment with extreme characteristics.

Activities
The Parks and Protected Areas are crossed by a dense network of trails, along some of which have been set up thematic self-guided trails. We would like to mention the "Glaciological Path" in the municipality of Alagna, which provides hikers with information on glaciers (origin, dynamics and structure), on their development and on the role they have played in shaping the natural environment, leaving as evidence of their passage the various glacial morphologies.

Also in the municipality of Alagna is the "Geological-Pedological Path of Cimalegna" at 3000 meters above sea level (near the historic Angelo Mosso Scientific Institute) where the rocks, which dominate the landscape, tell the story of an ancient sea 180 million years ago and the extraordinary geological forces that led to the formation of the Alpine Chain. In a much more recent past, the transformation of these rocks has then allowed the development of particular soils that were formed in a high altitude environment.
Flora lovers can instead walk along the botanical path of Corno del Camoscio (always in the same area) to recognize the plant species adapted to live in extreme climatic conditions.

Moving further south and at a much lower altitude, it is possible to walk along the "Sentiero delle Grotte" (Cave Trail), in the municipality of Borgosesia: here it is possible to learn about the geological history of Monte Fenera and the formation of rocks of marine origin that have allowed, millions of years later, the development of a complex karst system and the occupation of the caves by prehistoric animals and men.
In order to walk in safety and to learn more about the topics dealt with, we suggest to be accompanied along the trails by the official Environmental Excursion Guides of the Park, who, with their competence and professionalism, will be able to fascinate the hiker making the visit to the protected areas an unforgettable journey in space and time.

Together with them, it is also possible to visit the numerous villages of the territory: from the Walser settlements of the upper valley (built by the ancient population of Alemannic origin coming from Switzerland, very skilled in the use of natural resources) with the typical wooden huts, to the villages of the lower valley, characterized by a totally different architecture: the thorn walls of the 12th century, the castra system developed along the trade routes and the hamlets dating back to 1300; or the hamlets of Mt.
or the hamlets of Monte Fenera such as Colma and Maretti and those characterized, until 1960, by houses with thatched roofs, the characteristic "taragn".

Hiking and trekking enthusiasts can appreciate the ecosystems of the protected areas and the rich ethnic-cultural components of the territory by following the itinerary of the Grande Traversata della Valsesia (G.T.V.), consisting of 11 stages that cross the entire Alta Valsesia, connecting the Biellese with the Alta Valle Strona in the province of Verbania. The Sesia Valley is also crossed by the Great Crossing of the Alps (G.T.A.) and by the Walser Way (Walser Weg), as well as by the bicycle path. The Natural Park of Monte Fenera is crossed by a thick network of hiking trails and bike paths that also wind through the vineyards of Terre del Boca, a district of production of fine wines.

Climbers can find in the Parks many equipped cliffs that can be visited in different periods of the year: from the cliff of Ara in the municipality of Grignasco, perfect for the cold months, to the higher cliffs of Fun d'Scotte, Massi di S. Antonio and Alpe Batte in the municipality of Alagna, suitable for the summer and autumn months; always at the foot of Monte Rosa, in a spectacular natural setting, it is possible to practice bouldering near Alpe Pile.

Contact Management Body of the Protected Areas of Valle Sesia