Where to shop in San Giorgio di Valpolicella, Verona, Veneto 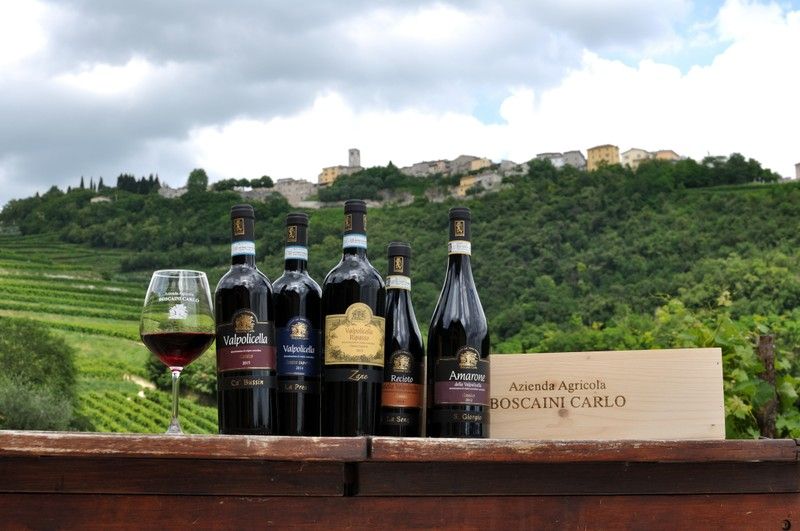 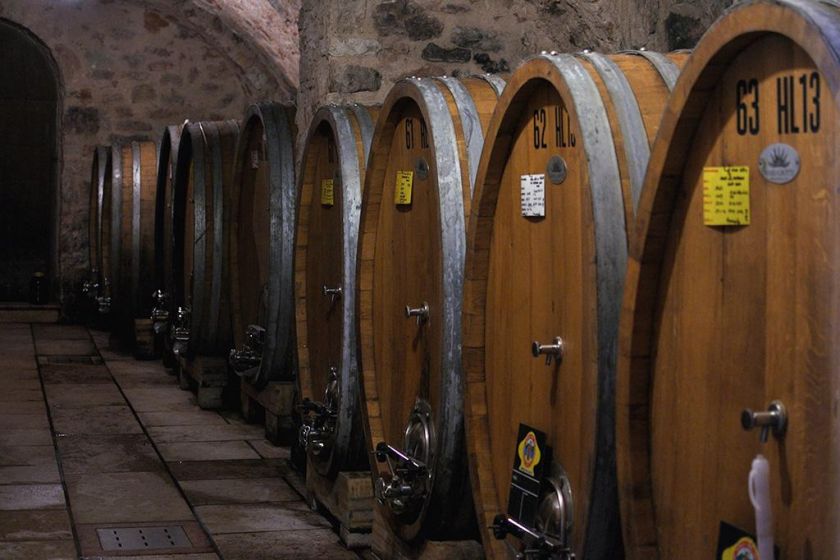 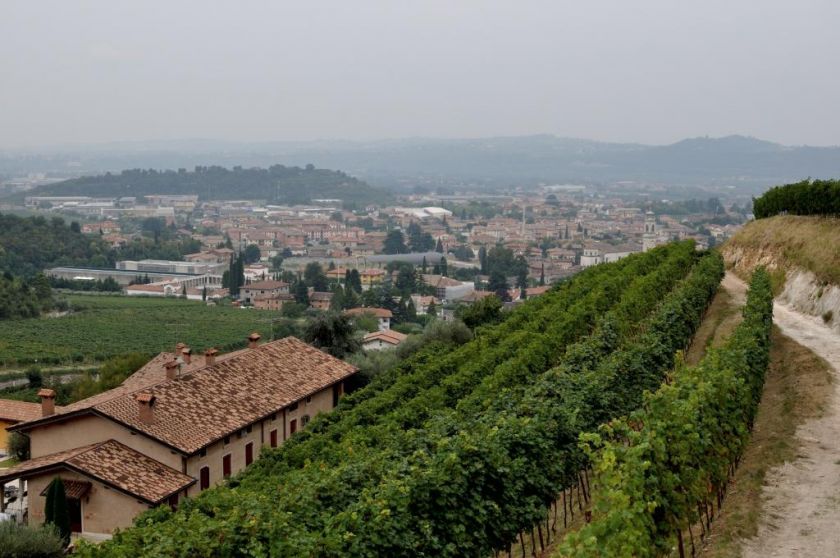 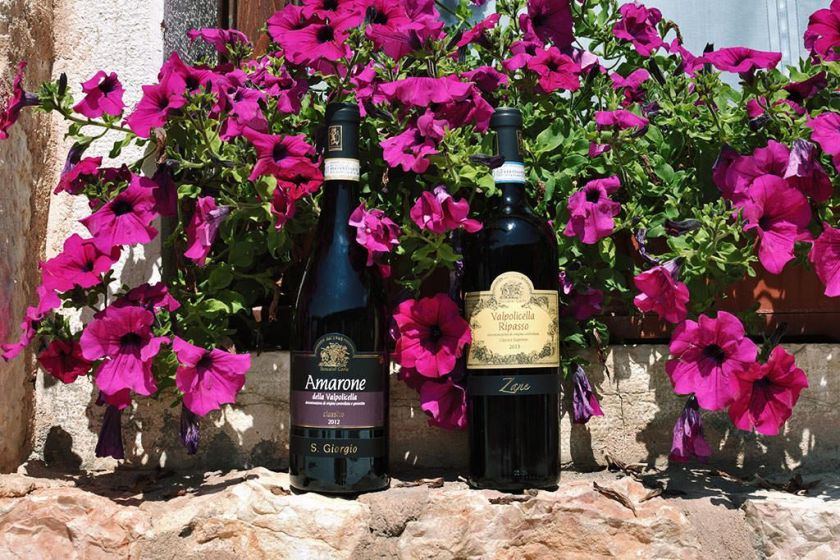 The farm is located in the classic and historical area of Valpolicella, in a particularly suited small valley to the cultivation of vines for the production of excellent wines.

It covers an area of fourteen hectares and can be admired from the square of the famous village of San Giorgio Ingannapoltron, known throughout the world for its beautiful ancient church, cloister and archaeological excavations.

The wine is produced only with grapes from the vineyards of Valpolicella in the traditional way but with modern equipment and with the minimum use of chemical additives.

From 1990 to 1996 the owners of the farm made large investments in the countryside to update and modernize the vineyards in the cultivation systems, varieties, planting styles and equipped the vineyards with a drip irrigation system.

They often have guests and visitors who come to know the winery and the wines.

They like to show guests and visitors what they do and how they do it.

They talk in an informal and simple way about the area, the trades and the people who have made these areas great.

They can offer tastings and guided tours for groups who want to taste the wines accompanied by breadsticks.

On request, they can be combined with cured meats and cheeses from Verona.