Where to shop in Venzone, Udine, Friuli-Venezia Giulia 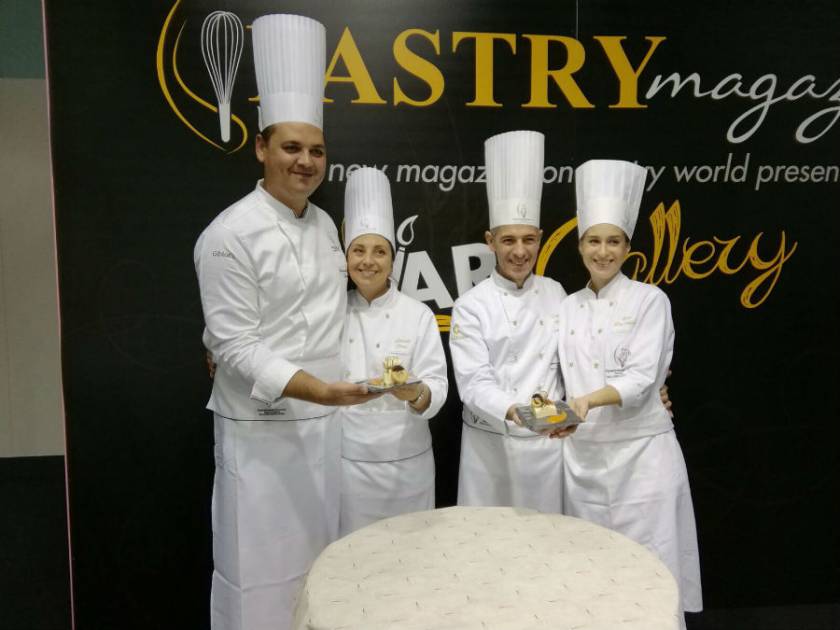 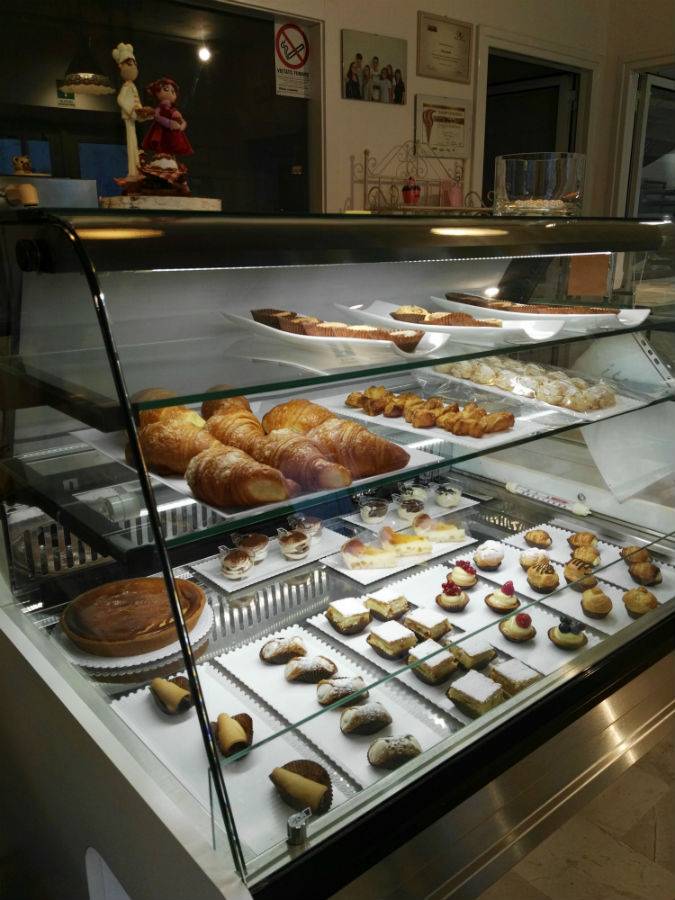 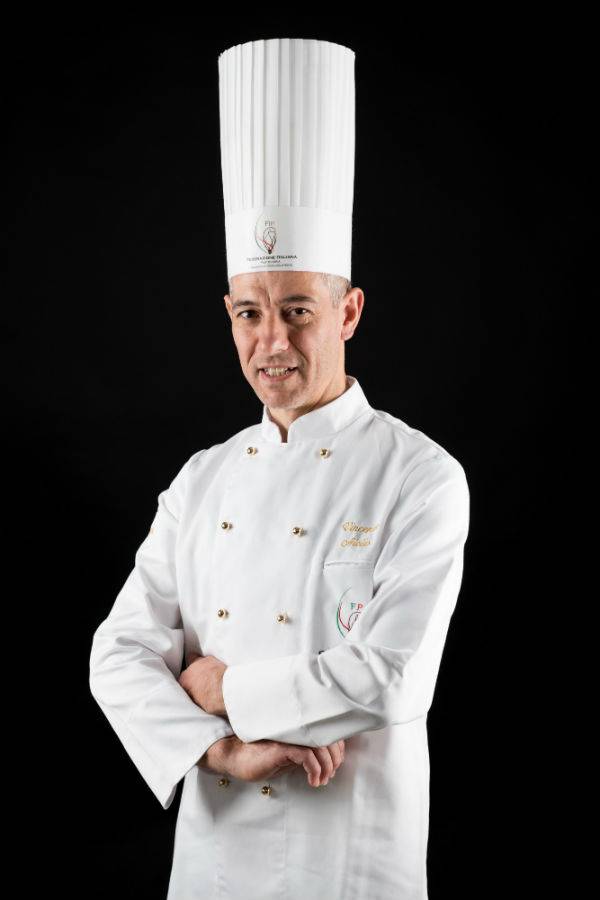 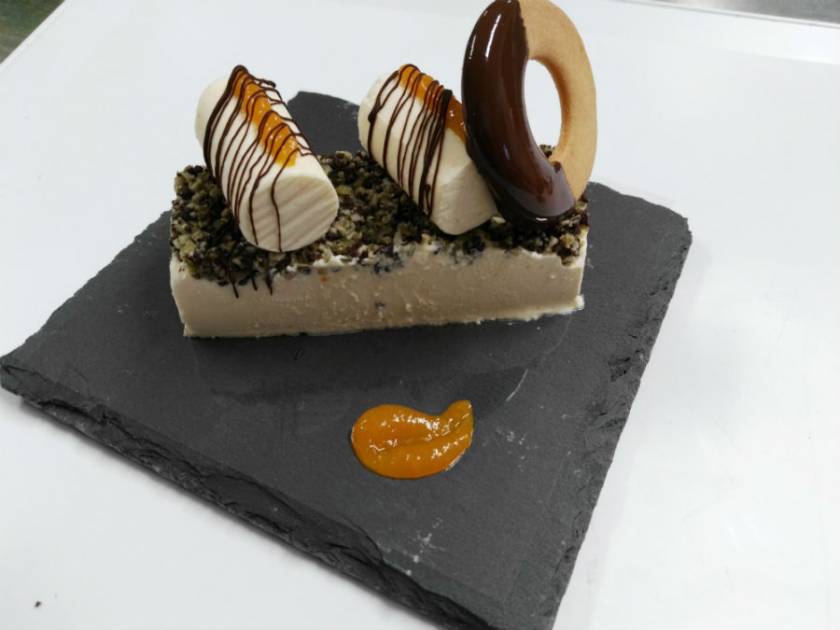 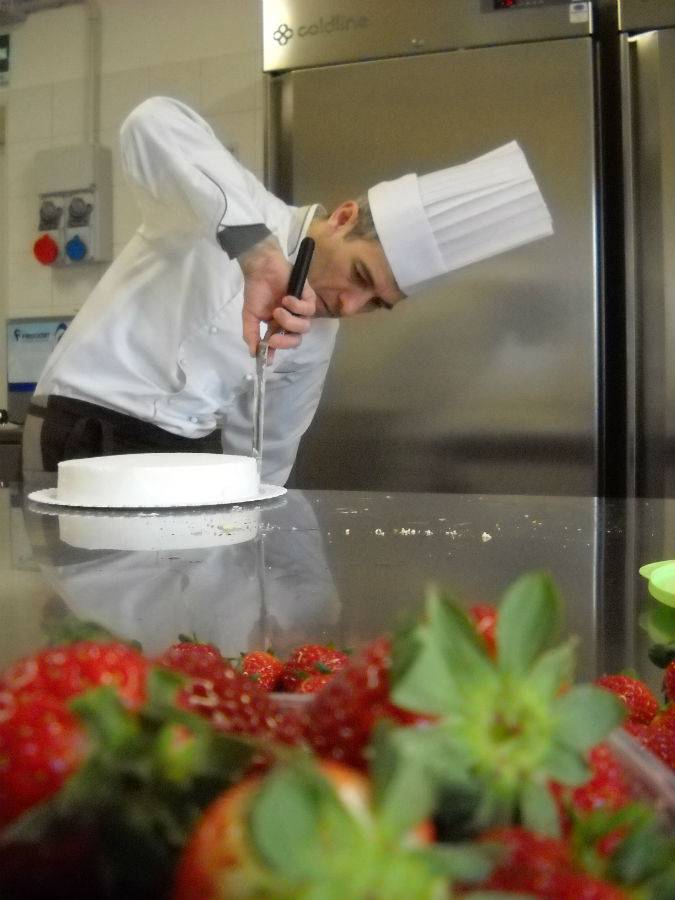 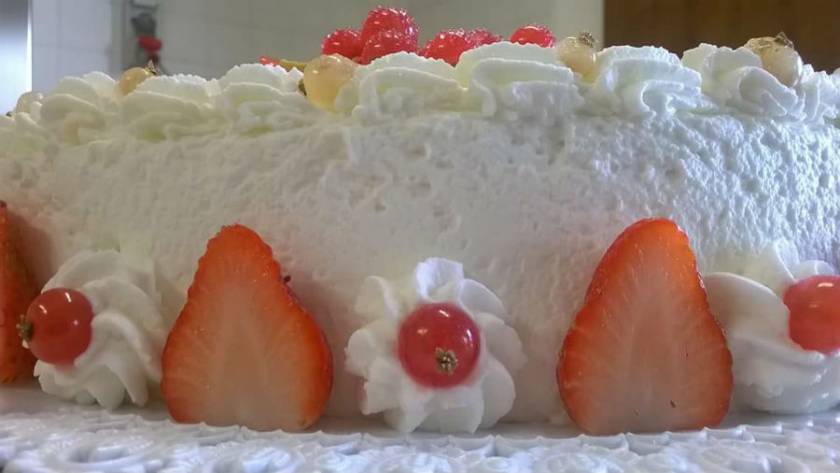 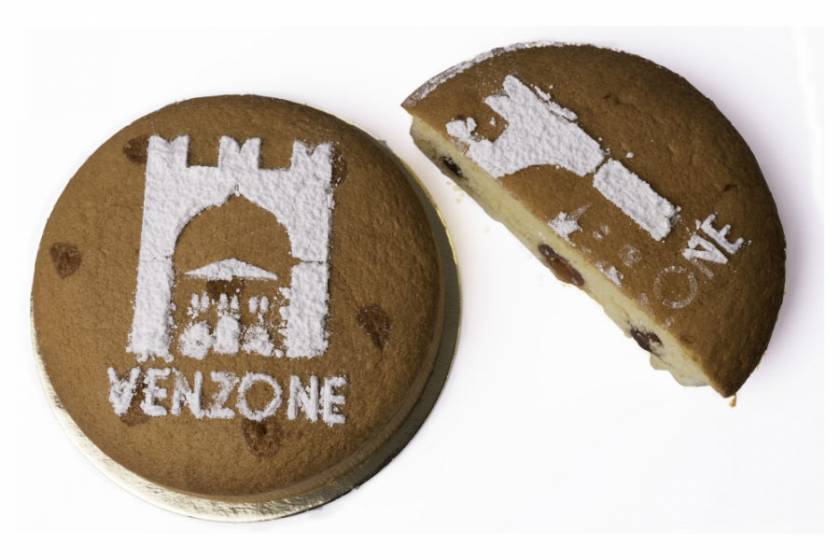 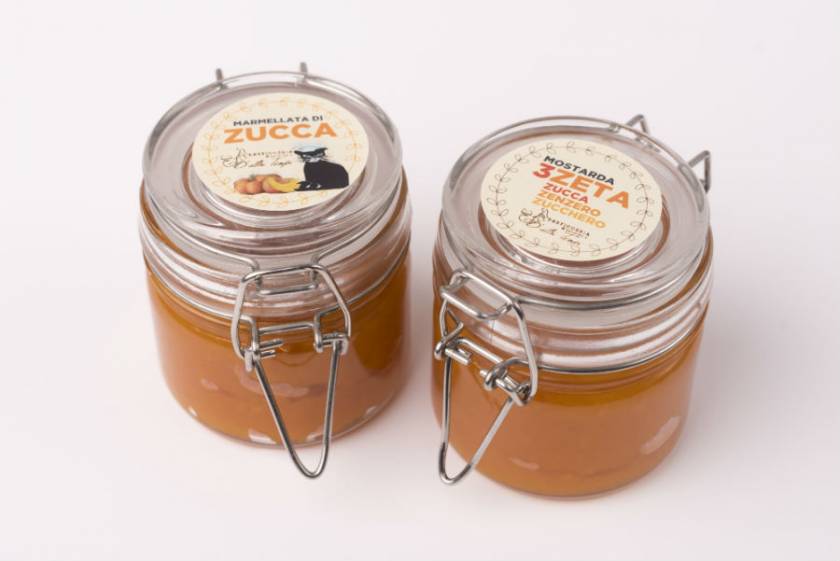 Open since the 1st of December 2013 from Vincenzo Aiello, pastry cook from Campania Region with his wife Maria Seravalli from Gemona del Friuli. Always confectioner and her former purchases office found their place in Venzone and thought that it would be a good idea to give a smile to those who will taste one of their simple and genuine Sweets made with love. The name's choice by the fact that the ingredients will be as natural as in past times and the work done in maximum transparency, in fact the laboratory is fully visible both from the outside and from the inside of their shop.

Main objectives, despite the crisis, are the growth and the continuous research, obtained with patience and perseverance also thanks to the great commitment continually demonstrated by Vincenzo, who often participates in important events such as the World Biggest Tiramisù or the creation of sweet dedicated to the territory of Venzone, as the "Borgo dei Borghi's Cake", the latter dedicated to the victory of Venzone in 2017. Vincenzo and Maria also organise various didactic laboratories for children in their own confectionery and in the old village events also, where children and adults joined, as in the Sweets' non-competitive race better known as "Pastrychef".

Vincenzo also often participates to refresher courses to learn and other times to teach, gaining the favorable opinion of its colleagues. Furthermore Vincenzo has been engaged to constitute the Friuli Region Team for the Italian Pastry Federation, in occasion of the Milan Host Fair where the team will realize a pastry work and also a video will be made. Many times local and national journalists they have been here at the Other Times Pastry Shop for interviews and filming, so much that even the Austrian TV '3Sat' has made a video, then broadcasted on their country.

Do not forget also the collaboration with the San Daniele Agro Food Park for the realization the based Mile Desserts, the Prealpi Giulie Park and Pro Loco of Venzone for the local pumpkin, with which Vincenzo produces the Mustard 3Zeta and the Jam Pumpkin.

Maria and Vincenzo would be happy to host all of you in their Pastry shop, known from Italian and foreign customers that every day give them emotions and transmit the force to continue this journey.

Borgo dei Borghi Cake
Realized for the prize awarded to Venzone in 2017.
3Zeta Mustard and Pumpkin Jam
Mustard and Jam made with the Venzone Pumpkin.
Homemade Panettone, loaves and doves
The traditional sweets for your holidays.